This Thursday LP took the Tito’s stage to play her set at Lollapalooza Festival at Grant Park in Chicago. LP first played this festival back in 2012 – she is good friends with one of the co-founders and his wife (Perry Farrell & Etty Lau Farrell), so it was only a matter of time for her to return with a new material.

Actually LP was scheduled to perform in 2020, but obviously due to Covid everything was canceled. Thankfully this time everything went ahead as planned. However I’m not going to write a detailed post as very little was shared, and most of the galleries from the festival are being blocked for those outside the States, which is bonkers if you ask me.

There is one tiny review about LP’s performance in Chicago Sun Times, by Selena Fragassi:

Also a tiny interview with LP was featured in a Forbes article.

“What’s up? How ya doing? What’s going on?” asked singer songwriter LP of the Chicago crowd. As Olivia O’Brien wrapped up on the Bud Light Seltzer stage, LP put on a pop clinic nearby. Backed by a four piece band, the powerhouse singer channeled her inner Mick Jagger on stage Thursday.

“I had my first show last night at the Metro. It was so cool. It was a special show. It was fun,” said LP of her Wednesday night Lollapalooza aftershow at one of Chicago’s most intimate venues.

“I played [Lollapalooza] in 2012. I was on the BMI stage that year. It’s kind of funny – the first time I played, the park got evacuated,” recalled the singer of the rain, looking back with a laugh. “I was in the first cycle of bands back after the storm. With this one, the pandemic stopped it for a year. I also played the first French Lollapalooza in 2018.”

And that would be it. Ángeles Casasola was in the audience both at the Metro and Lollapalooza and she shared few short videos, so you might wanna check her Instagram, click here. And there’s always possibility for more photos and articles in a near future, once the Festival finishes.

I wonder if any of you catched LP’s performance on Hulu? Of course it wasn’t available for those outside the States. As a trivia, LP was seen in the audience enjoying Miley Cirus performance, while some of the boys went to see Limp Bizkit. And that’s all for now. For regular updates make sure to follow me on social platforms.

LP in Mexico for Impulso Alfa En Vivo by Alfa 91.3

LP with 101.9 KINK in the Skype Live Studio presented by Keep Oregon Well 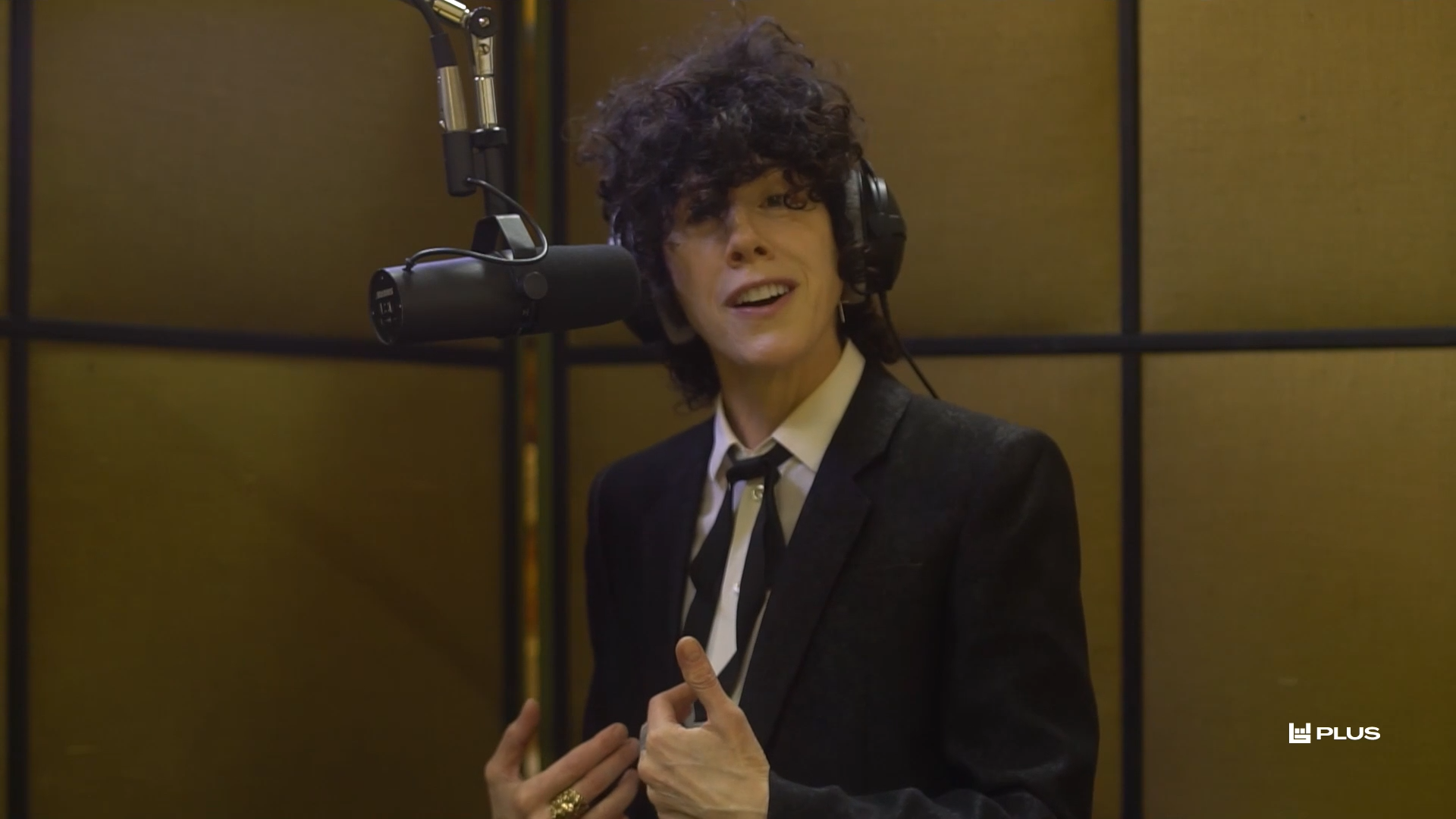