There’s one more collaboration ft. LP that was released earlier today. After the official press release: with ‘Fighter’ producer and DJ Imanbek and singer-songwriter LP released a healing hymn for all fighters who look back on a failed relationship – and still do not lose hope.

For the common single, Imanbek and LP skillfully bring together what distinguishes the two exceptional artists. The refined and detailed songwriting of LP meets the unique producer skills of Imanbek. Up-tempo beats and bass, on the one hand, emotional lyrics on the other.

Nate who co-wrote the song added on Instagram, @natecampany: “One day LP called and said come over. We talked about losing love, we drank expensive bottles of wine we stole from LP’s manager, (thanks Marc) and we wrote fighter on an acoustic guitar. Imanbek thank you for having me.”

Official video to the song will be released soon. From the snippet, it looks like it was digitally made, the main character strongly resembles LP (I think they used her face, but can’t be sure). The whole thing reminds me of a Polish movie titled “Avalon” that was based on a computer game about a skilled female player, Ash.

Imanbek (Imanbek Zeikenov), is from the small town of Aksu in Kazakhstan. In 2019 he wrote history with his remix of ‘Roses’ when he was just 20 years old. He then landed in the top 5 of the Billboard charts, reached the top of the charts in countries all over the planet, and was awarded Gold and multi-platinum status, as well as receiving a Grammy. 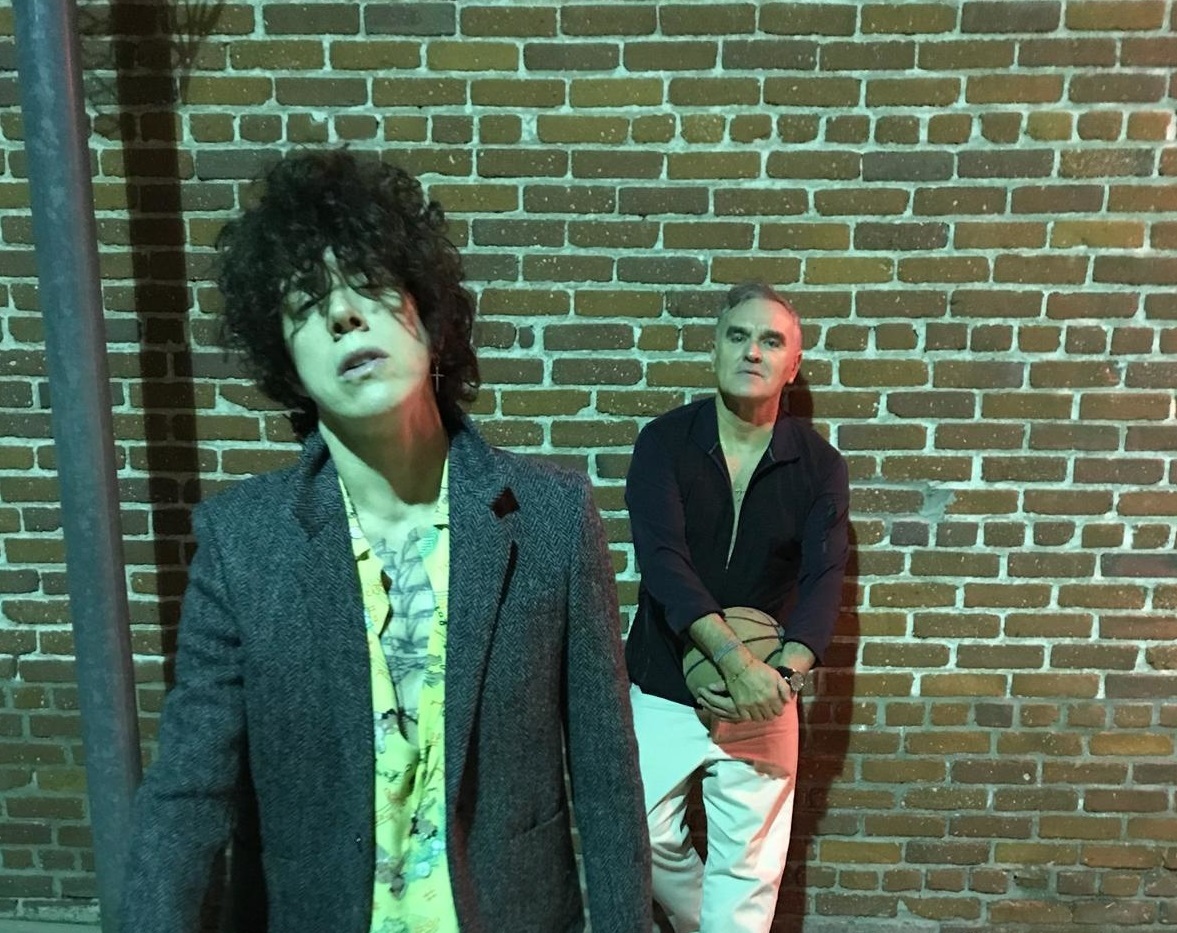 Morrissey’s cover of Roy Orbison’s “It’s Over”, ft. LP is out