“Recovery” – premiere of a single and music video. Plus origins of the song.

So, the time has come. LP has just revealed her latest single as well as music video to “Recovery”, that was directed by Chuck D. Willis, with whom she also worked at “Lost On You,” “Other People”, “Tightrope” & “When We’re High” videos. When it comes to production of the single, it really leaves you with a lump in your throat. It is delicate, yet very intense at the same time. You don’t even realize and suddenly tears are flowing and you can’t help but hear pain in LP’s voice. Again, it’s a beautiful production.

I like how Jason, LP’s fan from Canada described his emotions in the email to me: “Ouch! Recovery came out early here on the Pacific, thank goodness! But ouch… that hurt to listen to… in a good way! Fantastic production as always… as with “Girls Go Wild” the studio production adds a lot to the song… the subtle door sounds, the string section in the background, the beautiful and suave percussion section, etc. etc.”

“LP’s delivery is heart-wrenching. This song made my stomach churn, full of emotion. This song hurt, a bit… Now I need to listen to it hundreds of times more and go put myself in recovery… So beautiful…”

I also have a background story of this song for you. I remember after it debuted in February at a concert in Boulder Theater during LP’s US winter tour, I was wondering a lot about the origins of this song. I suspected it was an older song, but wasn’t sure in which period it was written. And then I stumbled via Twitter on a “Sound Sessions” account, and they were asking to pitch questions to them that will be later asked during an interview before LP’s show at the Metro in Chicago. So I wrote if they could ask about “Recovery”… And to my amazment, my question did end up in interview! And here’s LP’s story about the origins of the song:

That was actually, it’s an older song, it’s a song I’ve had for like 5 years, it was a song I wrote, really (as a songwriter), with Leona Lewis in mind. And I wrote it about my break up at the time, the one before the “Lost On You” one. And I kind of was writing it from her perspective, because I was like kind of, you know, I knew that I, when I broke up with her, you know I need to leave her alone and let her heal a bit, you know, even though I wanted to reach out to her, and so I wrote it from her perspective.
And I remember I read somewhere that Leona Lewis just broke up with someone, and then I worked later with Leona Lewis, and we wrote a song together called “Fingerprint” that she put out. But I remember saying to her: “Yeah, I wrote this song, I don’t think you guys chose it, but I, you know figuring you just went up through a break up and it’s really terrible”, and she was like: “No, no actually it’s fine, we’re friends it’s cool”, I was like: “right, fuck it…”.
Yeah, and I wasn’t really doing the artist thing quite yet, so I would like kind of put it aside, for a minute, you know. And I remember an ANR guy, I actually work with him now at RCA a bit, and he was pitching songs for me as a songwriter, but he was like, “yeah we kind of played this song with someone” like a big person or whatever and there was like: “Why just she don’t do it” kind of thing.
And then I was like, I don’t know, I’ve always been really attached to it and I think it’s just been waiting for me till I get to the point I think after, kind of setting my thing up with like “Lost On You” the record and I think it just fits me so much, it always has, but I think the set up for me to now put it out as an artist is really, really good. And I just like, it’s deffinitely one of those listen to in the dark kind of songs, you know…” Interviewer: Wow, timing is everything.

Quote from ‘LP | The Most Authentic Songwriter In Music Right Now’, for Sound Sessions by Mike Heidemann. You can still listen to the whole podcast, click here. Also, yesterday LP was interviewed via phone by Greek Radio, Pepper 96.6 and she talks a bit about this song as well as a new record. For the podcast, click here.
As for LP’s visit to Paris and all the promo stuff I will be covering it in my next blog posts. 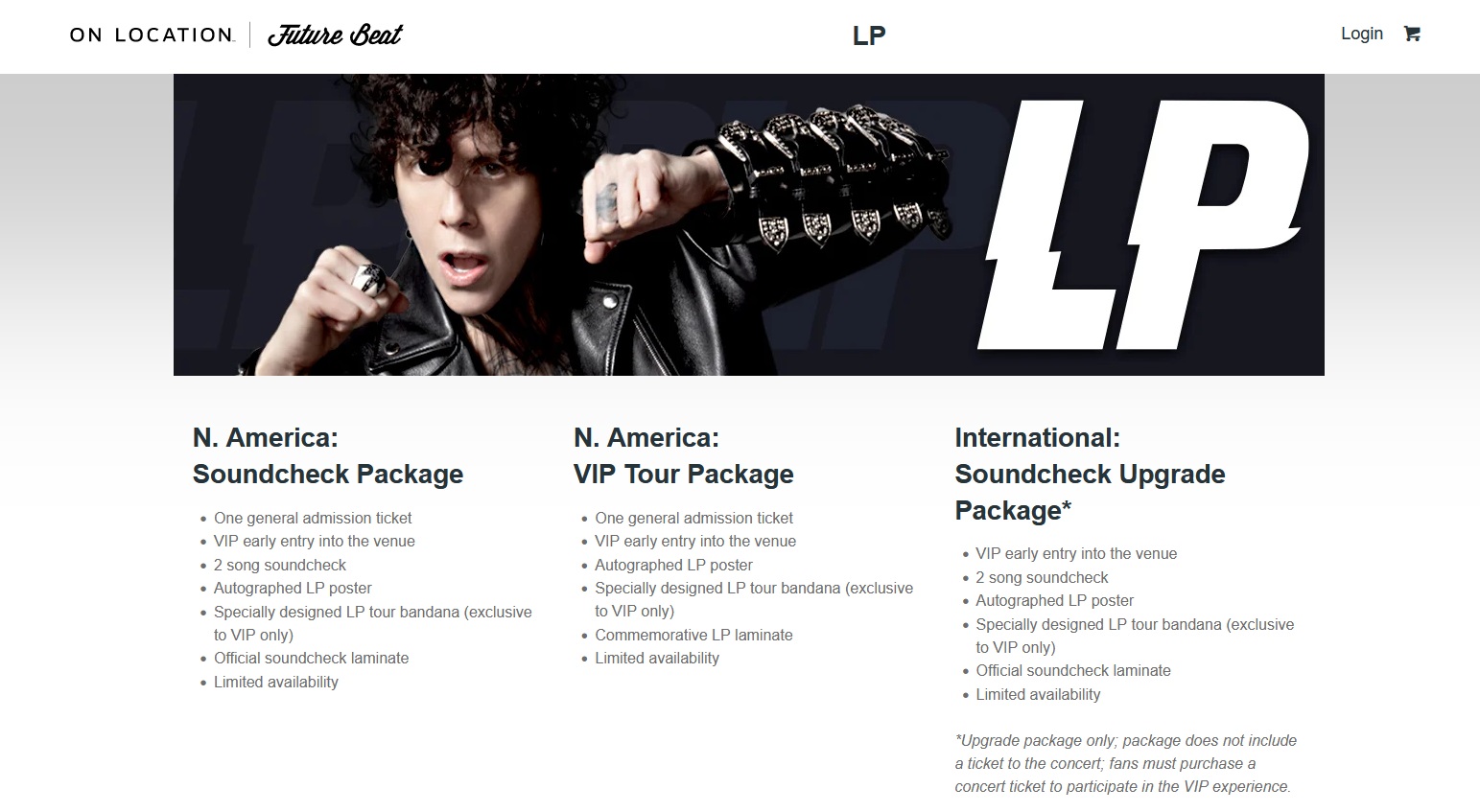 Recovery is a very emotional, beautiful and sad song.
This song really gets under your skin. LP´s Music is like a gift and makes many things easier.
Well “Heart To Mouth” … The title just says it all.