On 12th July LP was in Greece – place very close to her heart for many reasons, but most importantly, that’s the place where it all begun for her to blow up on a much bigger scale. I have written about this incredible story a while back and you can read it by clicking here. Originally, LP was discovered by Manos Xanthogeorgis, who ‘passed’ his discovery to Panagiotis Loulourgas – Head of International @ Heaven Music Greece, who not only realized what incredible talent was in his hands, but he followed up with licensing LP’s songs and putting them out in the radio. Rest, as they say, is history!

For LP, one of very first and important European concerts, took place exactly in Greece. To show you the tempo of how fast the things unfolded, just a very brief summary: Manos discovers LP on 1st February, he sends his discovery to Panagiotis, who sends his request to license the track on 20th February. In March LP’s track ‘Lost on You’ starts charting, with April & May being on top of many lists, LP is in Europe on some promo visits around May/June.

Her first summer concerts are booked (5), two of those in Greece and she gets invited to some festivals, like the ‘Magiczne Zakończenie Wakacji’ in Poland in August. Her first European tour, starts in Novemeber 2016, with few gigs earlier, in September. LP returns to Europe with second, much bigger tour already in March 2017, this is followed up with the tour of her home country, and she’s back in Europe since June 2017, and she will stay here until August 6th! Crazy, I know!! But back to Greece, LP first visited this country in September 2016, she arrived either on 21st or 22nd. She did some promo visits and received her Platinum Award for ‘Lost On You’.

She played her first concert on 23rd September 2016 at Technopolis in Athens, and second one on 24th in Thessaloniki. She was back in Greece on 12th July 2017 with a concert at the very same venue, Technopolis (Gazi). The concert wasn’t streamed live, but from the short videos that I have found, LP was truly happy to be back in Greece, she was almost jumping with joy and so full of emotions. At one point she told the people in the audience: ‘One of most loving and beautiful countries I’ve ever been to in my life, my god! You people! Incredible, thank you’. You can really see in this video that she is visibly moved. Another video of LP’s happiness is here.

During her concert, LP and people were treated to a pyrotechnic show (for ‘No Witness) and at the ending of ‘Lost On You’, sparklers were used, resulting with an incredible view. When they did the same thing in 2016 in Athens, LP ended her performance in tears. You cannot see it in this video but you can deffinitely hear it in her voice. I’ve said it before and I will say it here again, I am very happy for her success, she truly deserves it after so many years of struggle. With her voice, talent and charisma, there’s a long way ahead of her.

Now, time for some quotes, starting with Konstantina (@konstantina.anastas): “There are no suitable words to describe how amazing last night was. The whole concert was great but LP rocked the stage!? Thank you for everything @iamlpofficial ❤ Please come back to Greece soon ? And @laurenruthward please come on stage the next time, we really wanted to see you too dear!?”. Aristea (@aristea_anysi): “she blows my mind <3 No words to say, she’s a real artist. She has so much talent and her songs are so real with so beautiful music ! P.S @iamlpofficial thank you soo much that you wrote on my ukelele ! I know that you were tired but you did it ! The sound will be more beautiful now! Thank you :)”. Zenia (@zeniaolimpiakos): “Her concert was angelic and we felt like we were in heaven … Her sweet but loud voice mede us travel to a magical world. The LP is like the old good Greek wine, it never loses its value. The Greeks love the LP they Have proven it in both of concerts!!!!!!!I took those videos the day of concert!!!She was amazing!! Agapi mou koukla mou efcharisto!! Sagapooo!!❤”.

I also really liked this quote posted by @spiridoula_ntili: “• he who sings, frightens away his ills  – Cervantes • “. For official pictures of the concert and a quick review (in Greek), click here. Also, if you somehow missed this news LP released her official video to ‘When We’re high’. You will find the link on blog in ‘Video’ section.

And here’s link that every ‘true’ LP fan MUST listen to, it’s a podcast of interview with LP and Jeremy Maciak, who are explaining the whole process behind ‘Lost On You’ album. It truly is incredible. 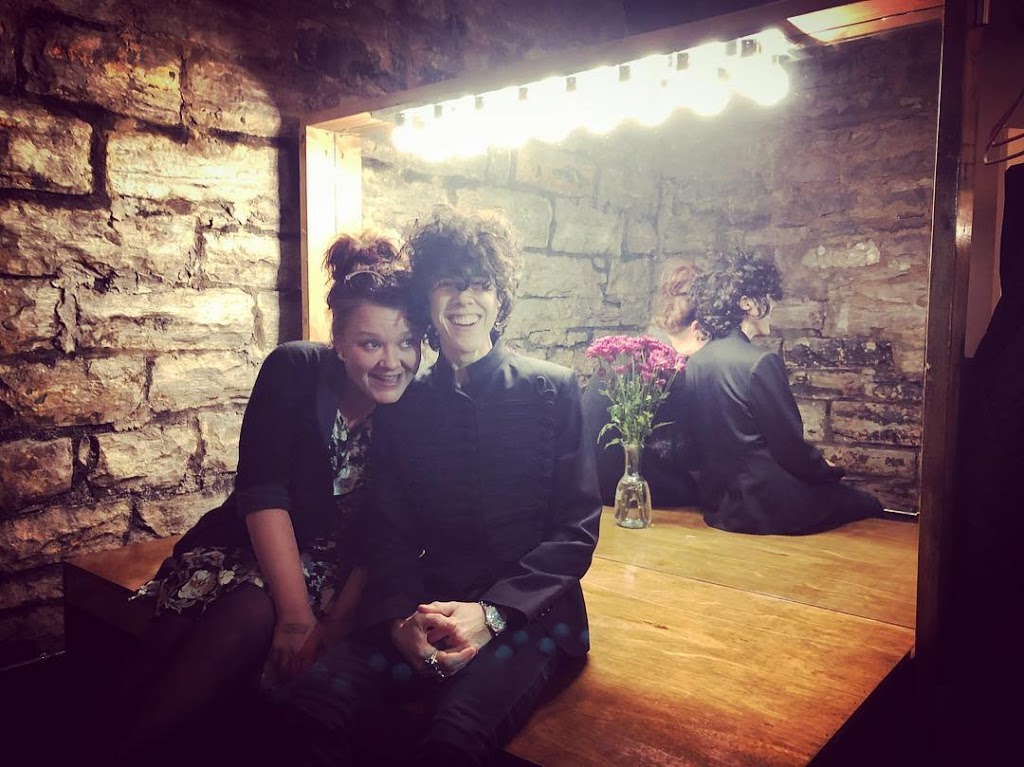 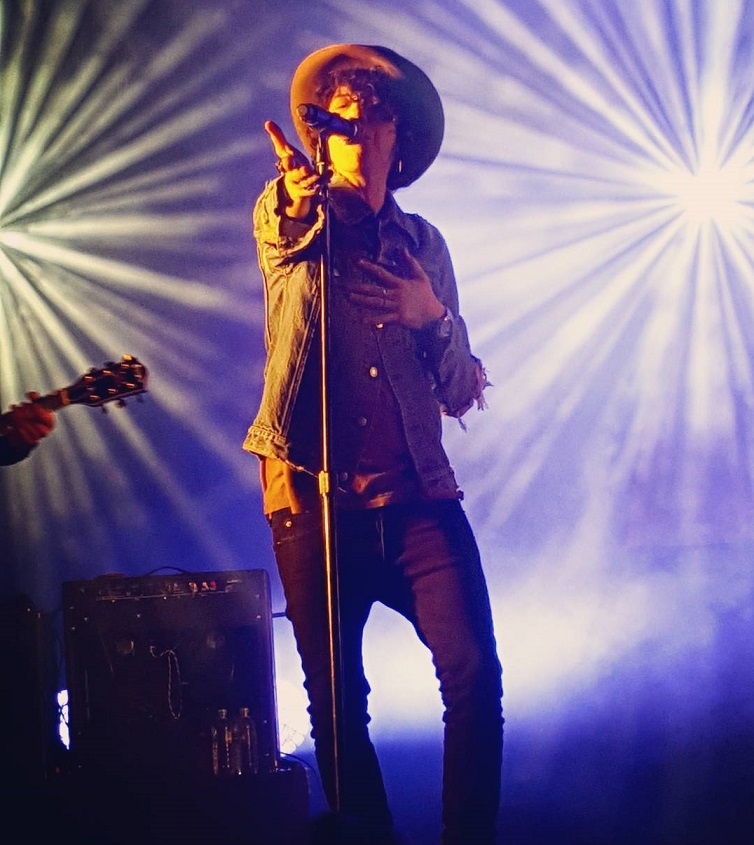 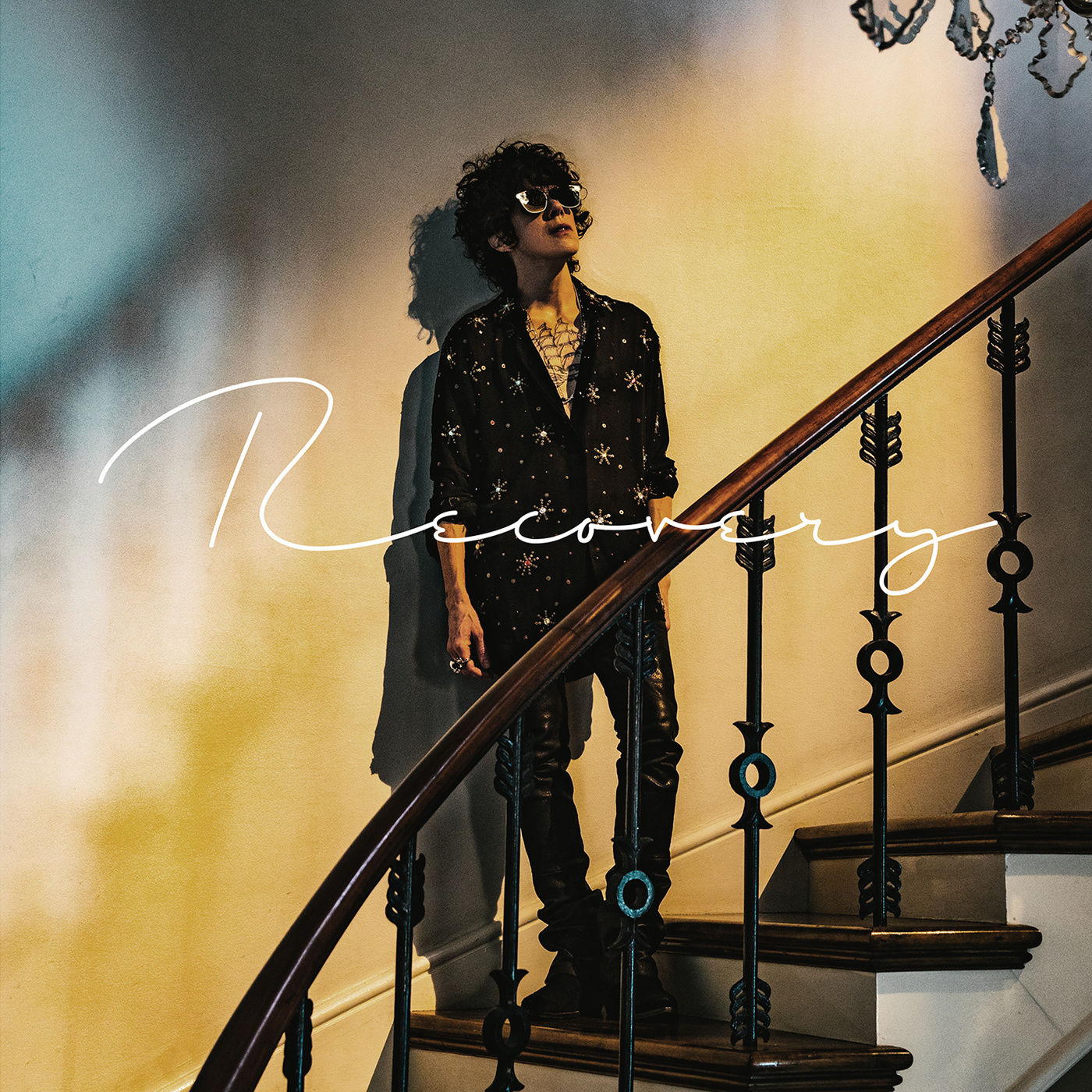 “Recovery” – premiere of a single and music video. Plus origins of the song.