Ok, so let’s get this European party started! LP was supposed to start her festival season at Aluna Festival in France on the 15th of June, but imagine everyone surprise when she tweeted this: “Guys! So sorry to be missing the #AlunaFestival today.? I feel so bad. It was out of my control but can’t wait to make it up to u soon!! ❤️”. Turned out, LP’s flight from Canada to France was delayed, so she didn’t make it on time.

Instead she arrived to Paris on the next day along with Mike Del Rio, where they did some recordings in the studio, most likely for her next record! I’m very excited, though it will take some time, until her new record will be ready to be released. Next step, Bucharest, thakfully this time LP arrived on time to give the show (today on the 17th of June), probably at the biggest stage for her so far, National Arena in Romania. The venue holds 55,611 people!!!

At Arena Națională – the national stadium of Romania, LP has opened for Kings of Leon. Vodafone Romania provided live feed of LP’s soundcheck, you can view it here. They also provided approx 12 minutes of LP’s concert (click here) that started with ‘Muddy Waters’, next ‘Strange’ and ‘Tightrope’. Sadly right after this song live ended. Thankfully LP Romania Fan Page also provided live (click here), so you can see rest of LP’s concert at their Facebook.

Apart from the first 3 songs LP and the band also played: ‘Up Against Me’, ‘Other People’, ‘Levitator’, ‘Suspicion’, ‘Tokyo Sunrise’, ‘You Want It All’, ‘No Witness’, ‘When We’re High’, ‘Lost On You’ and for the grand finale “Into the Wild’. Her set lasted an hour (from 7.30 to 8.30 p.m. local time). I think afterwards was the needed time for the Kings of Leon to prepare their instruments and sound, as they were starting 21.15 local time.

LP did talk a bit to the audience during the concert, she mentioned she was happy to be back in Romania, that it is a beautiful place, and its people are very sweet. You should all remember that LP started her big European tournee back in 2016, exactly in Bucharest, Romania on the 17th September, at the Full Moon Festvial, so I’m sure this brought a lot of lovely memories.

This post is rather quick, but do not worry, we are just starting this festival season, there will be plenty to cover in the next days, well next two months actually. Plus the arena where LP played is HUGE! As in crazy huge, so it was really hard for people to take some good pics of LP.

In other news, there are few new interviews with LP, first one from Oceanside, LP with Orson and Alyssa for SPF949 is here. Next one for Rudy Blair Entertainment Media is here. This one was recorded a day after LP’s performance at Toronto’s “Field Trip Music Festival”. Sadly here the mic goes off after few minutes so it’s hard to understand what LP says. Finally, here‘s quick recap video, of TA2 West with Primary Wave and BMG LP’s intimate showcase, that was recorded in Toronto.

LP, if you somehow will read this post, please let me know if there is any chance for a quick meet & greet in Oświęcim, Poland. We (Total Freedom LP Fans) have few things we would like to hand to you, plus well, I miss you! We tried to do it officially with people responsible for the festival, but we were let down. And to finish this post, here’s photo from our photo-contest, “Being like LP”, hope you will like it! 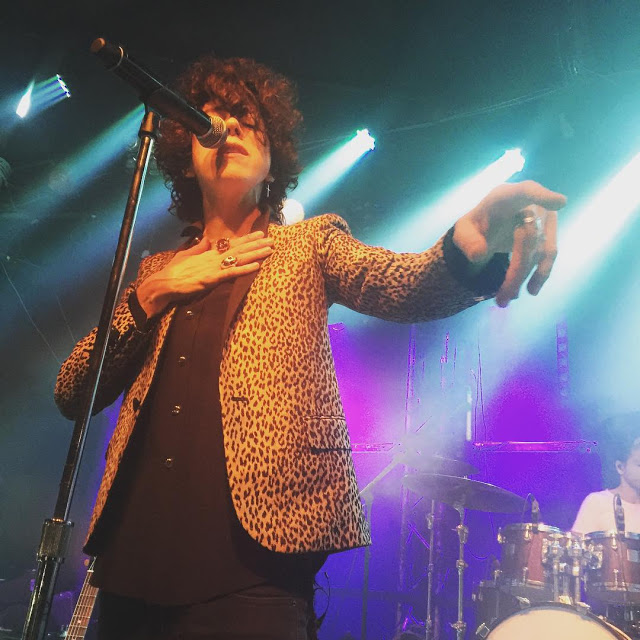 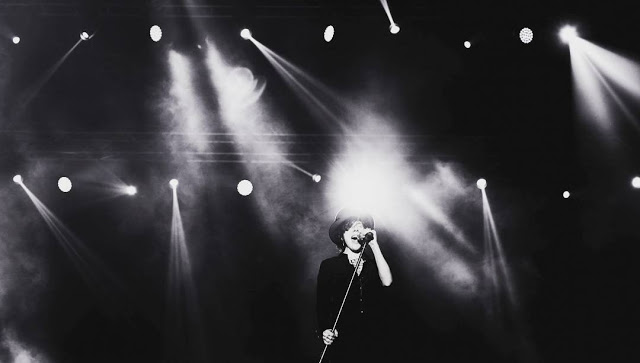 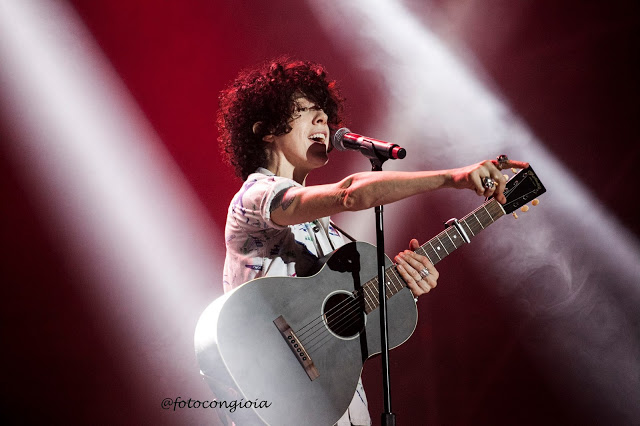