2017 Smoke Em If You Got Em Tour Interviews Live Sessions

Today literally a very speedy post about LP and her Holland visit. Yesterday (16th April) LP took part in The Paaspop – a three-day music festival which is taking place since 1978 every year at Easter in the Dutch town of Schijndel (municipality of Meierijstad) in the province of Nordbrabant. The focus of the festival is in the field of pop and rock music, with a large number of musicians coming from the Netherlands.

LP was one of the guests of the last day of festival. I’m not sure about the setlist, but I think it was a full concert. According to Polish fan who saw LP yesterday it was a great concert, crowd reacted nicely to LP’s songs, knowing especially ‘Lost On You’ – since it’s a festival and not everyone will be familiar with LP and her music. So during concert there surely was rendition of ‘Lost On You’ and I also saw a video of ‘When we’re high’. If I will learn more, I will update the setlist.

After the concert, which took place quite early in the afternoon, there was time for some quick promo. LP was a guest of Giel and On stage Live session in a tipi tent. LP met Giel, 3FM radio host during her last year’s visit to Holland. During yesterday’s session LP played Other People and Lost On You. There was also time for some quick interview. Some really quick videos were shared yesterday via LP’s and Lauren’s Insta-stories.

On Stage has a youtube channel, click here, so there’s a chance that LP’s full performance will be shared later on. Not sure on the interview. If I will find out the info, I will update this post. That’s all for today, as not much has been shared from Holland so far. Today LP and Lauren are in Amsterdam, it should be a rest day for the band. Unless some promo has been scheduled. Next concert is taking place tomorrow at Paradiso Grote Zaal. 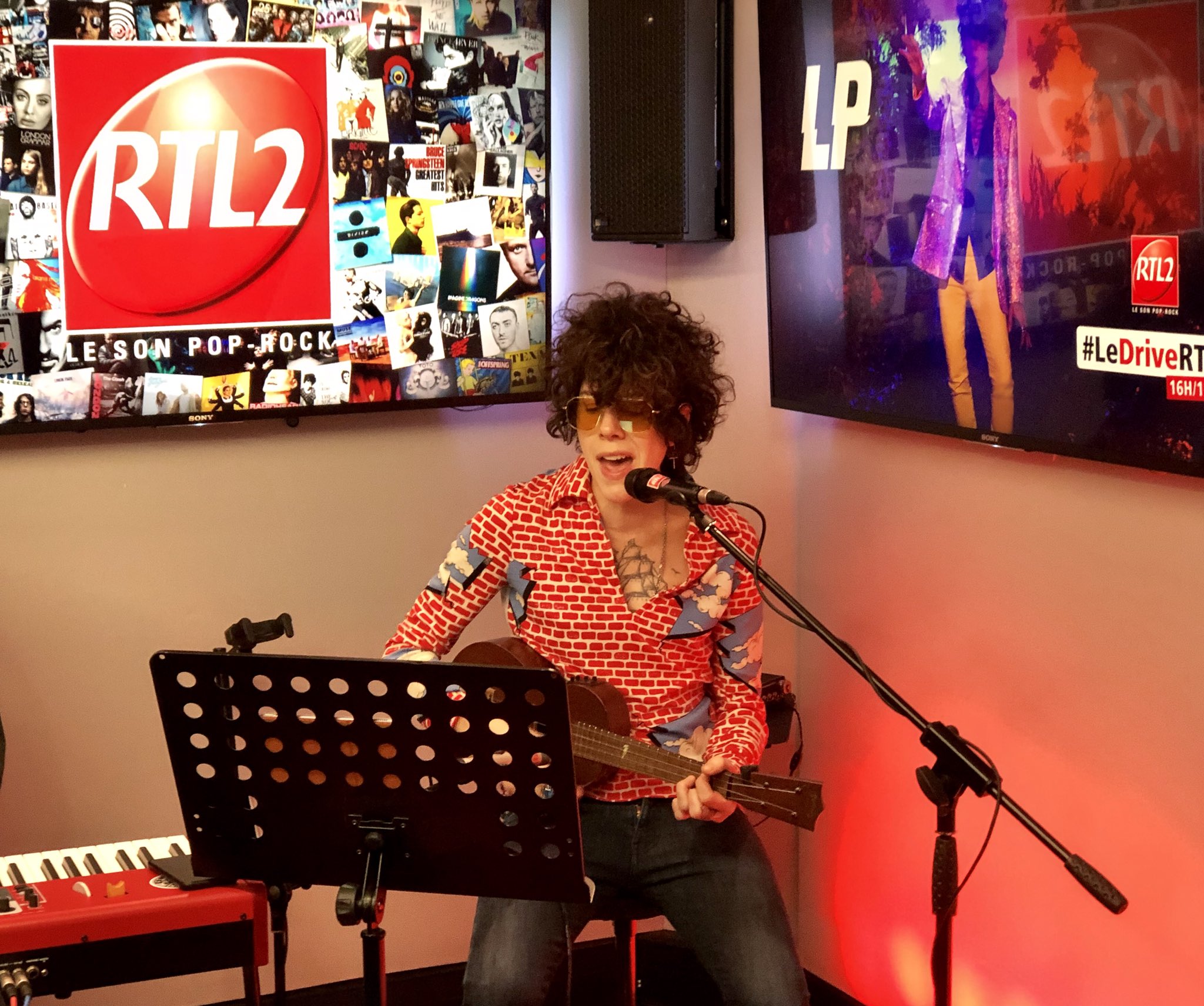 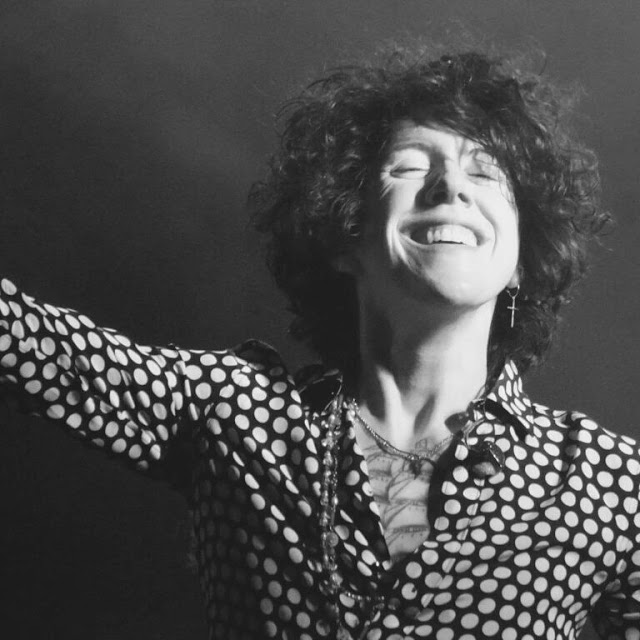 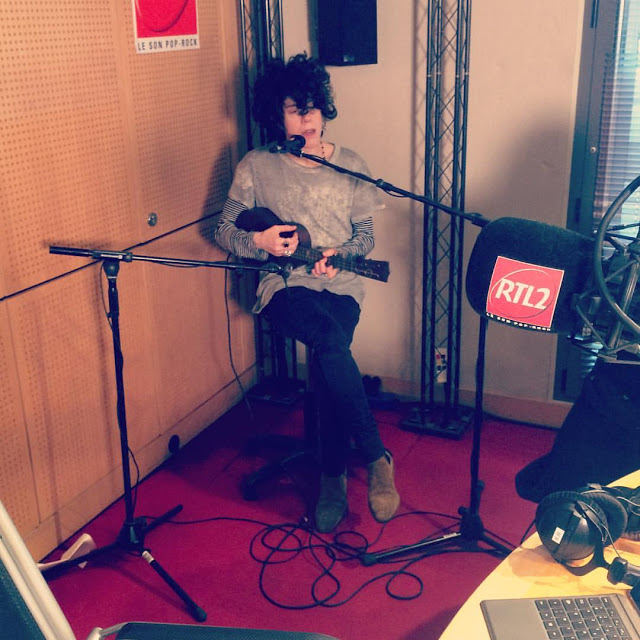