Today is the official premiere of LP’s latest single “Goodbye” from her forthcoming album “Churches”. LP’s highly anticipated sixth album CHURCHES will be released on October 8th via SOTA Records. LP also reveals the album cover art and its 15-song track listing, but more about that below.

“Goodbye” is the fourth single from Churches. The song was co-written by LP with her longtime collaborators Mike Del Rio, who produced and played all instruments except drums, and Nate Campany – who are also the writing team behind Churches’ singles “The One That You Love,” “How Low Can You Go,” along with previous LP hits.

“Goodbye is a blast for the soul. A spring cleaning to free myself and hopefully others from the shackles of my own mind. The light is always there if you want it.
I definitely want it.”

While the song isn’t just about a demise of LP’s most recent relationship, however coming on the 8th July, with such title, it’s giving a closure to a very important part in LP’s life. And in a way, it helps us, at least in a small way, to move on to a new chapter.

Musically, lyrics are the exact opposite to the melody – while the text is more somber, nostalgic, with a hint of hope; then the music is a lot more playful. LP’s live versions that we’ve heard so far, were more delicate, instrumentally too. Here I can hear Mike Del Rio and the influence of his own band, Powers.

There’s still a bit wait for the official video, however I can tell you that it was directed by Stephen “Norswrthy” Schofield, who also directed LP’s “One Last Time” video. Most of the video is shot in black and white, partially in the car, then the action moves to the boat. And it’s not what I expected it would be.

And now moving on to ‘Churches’ album.

Here’s what LP shared about the album through her press release:

You can pre-save the album by clicking here! Now I need to cool down myself from all the excitement! But the album is done and we finally have the date!!

And I don’t know why
All I do is try
It’s a lonely night
That talks to me, talks to me
And it takes its toll
On the sweetest soul
To release into peace and tell yourself to let it go

The loveless
The what’s next
The subtext is complex
And in the end we’re all just having the same sex
Your heros, your demons you’re taught to believe in
They change with the seasons
Yeah fuck em’ don’t need em’

And I don’t know why
All I do is try
It’s a lonely night
That talks to me, talks to me
Takes a real shit show
With a heart of gold
To release into peace and to tell yourself to let it go 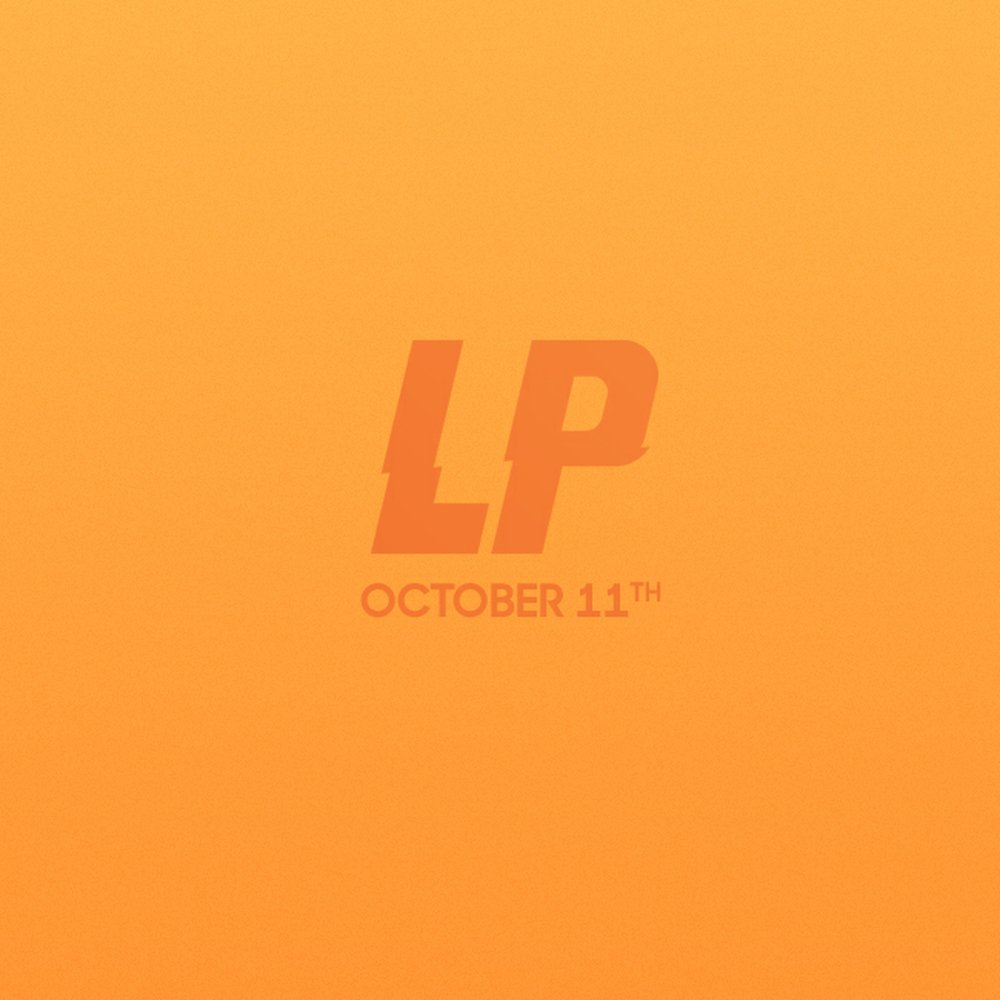 11th October – something is comin’! 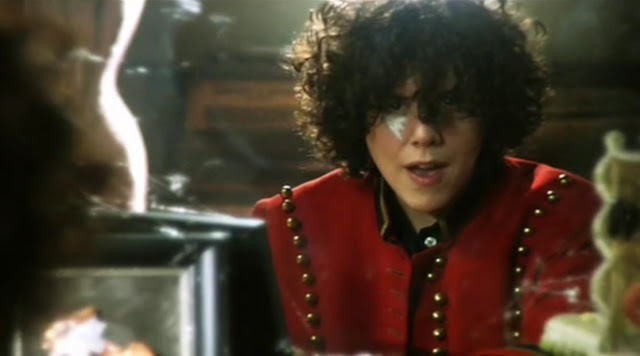 ‘Damage is Done’ by LP

Hey, Anna
Thank you so much for posting this timely good news. Your work and your blog are so appreciated by me and many other LP fans. You’re a gem.

So looking forward to the new album. Love that shot of the cover. October seems so long away.

Your work is incredible always updated ! With love and respect about LP.
Thank you for everything you give to us.
Kiss

“Love will keep you up all night” . Thank you Anna for taking us on a “midnight adventure” through all new announcements from LP. Your love for LP and for us as fans is truly amazing. The pure joy you were feeling from all of this was palpable. Thanks to you, we are able to read positive news and a timely break from so much negativity. ❤️

Thank you very much Anna for your beautiful work 👏😘❤️

I suppose you are already working on this, but if not, could you write us a few words about the new ones we discover on this album :
Valley Girl
Lars Stolfer
Daniel Nigro
Dan Wilson
🙏

Magali, would you like to read about the new producers on the album and their involvement?