Today LP shared the latest story in her musical book, and like I wrote earlier, it’s a brand new chapter for LP in her book. It’s a viby, dancy piece (for me), I feel like it’s a potiential hit for clubbing (if clubbing will ever be back after the nightmare of this pandemic will finally be over). It’s a lot more quirky than all the other LP songs but it’s still LP.

The lyrics and the story of the song feels so mature, so well thought, it’s hard for me to describe it in words, but that fragment alone says a lot: “Cuz where there’s love there is loss”. Actually, scratch that, the whole song is a lyrical masterpiece.

Here’s what I was able to find (so far) about the song and its background.

LP (via the most recent live for her Global Community):
“I will say that this song sounds like it does not give a shit what’s happening. The video too, it just looks like it popped out of fucking nowehere. The sound is like kind of old but new, there’s a lot of nostalgia like inherent in the song. That’s what I love about it.“

More from LP:
“I’ll give you the background of the song. I was on a European tour and Mike Del Rio (LP’s producer, musician) and Crista (they both have band called Powers) and they were opening for me, as many of you probably recall that. And I had to do like a private show in Cyprus, like a week after this tour ended, and we and Alex were gonna do it, and it would be too much to go all the way home and then all the way back.

So we stayed in Greece (May 2019) for like a week or so. And I got Mike and Alex rooms and stuff like that, we hung out, it was super fuckin’ fun. And Mike and I decided to write during that time and then I also I wanted Alex to get in on the writing, I always have. You know I’d love all the boys to make it in there at some point, you know so people could get more money with publishing and all that shit. And I know Alex is a great writer, you know, they are all so talented. And I really just wanted to, you know, share.

So this is the first song that Mike and Alex and I wrote together. It was a really fun experience. I remember when we were writing we were like, it’s silly, you’ll see, it’s full of life. And the video is gonna surprise you, there’s so many little surprises in it and I hope you’ll love it.”

Mike Del Rio (in an instagram post):
“We wrote this song in Athens Greece after the last European tour when Powers opened for LP… LP & I had a playcation planned, Alex Feder met us at the four seasons and the idea was birthed. It then made it to Mexico where we worked on it at Hotel El Ganzo finally to finish it at my house Hotel Havana in LA.

So excited for this to be out in the world.”

Alex Feder (via recent Insta-live):
“Yes, LP is releasing a song called ‘One Last Time’, and I co-wrote it with her and Mike in Greece and Mexico, and if you’ll hear like a big bellowing Jew voice in the background – that’s me.“

To celebrate the release of the song LP announced via her Global Community that she will do live streams for her fans:
– Thursday at 2pm PT – INSTAGRAM live,
– Friday at 12pm PT – TIKTOK live and
– Friday at 1pm PT – YOUTUBE live.
More details to come…

The video will have its official premiere on Friday, so I will do a separate post with more info and quotes hopefully. But for now, if it’s already 11th March wherever you live, just play LP’s recent tune and be immersed in its beauty! 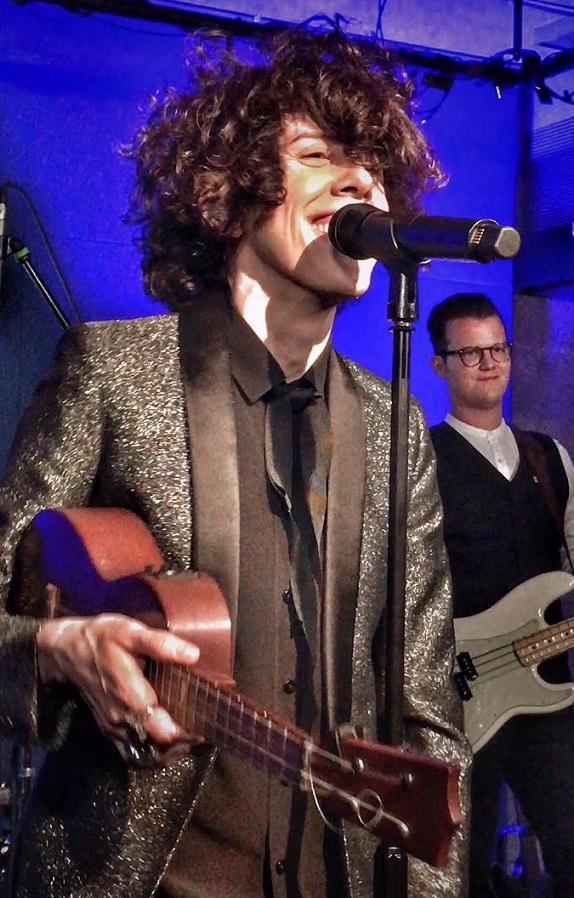 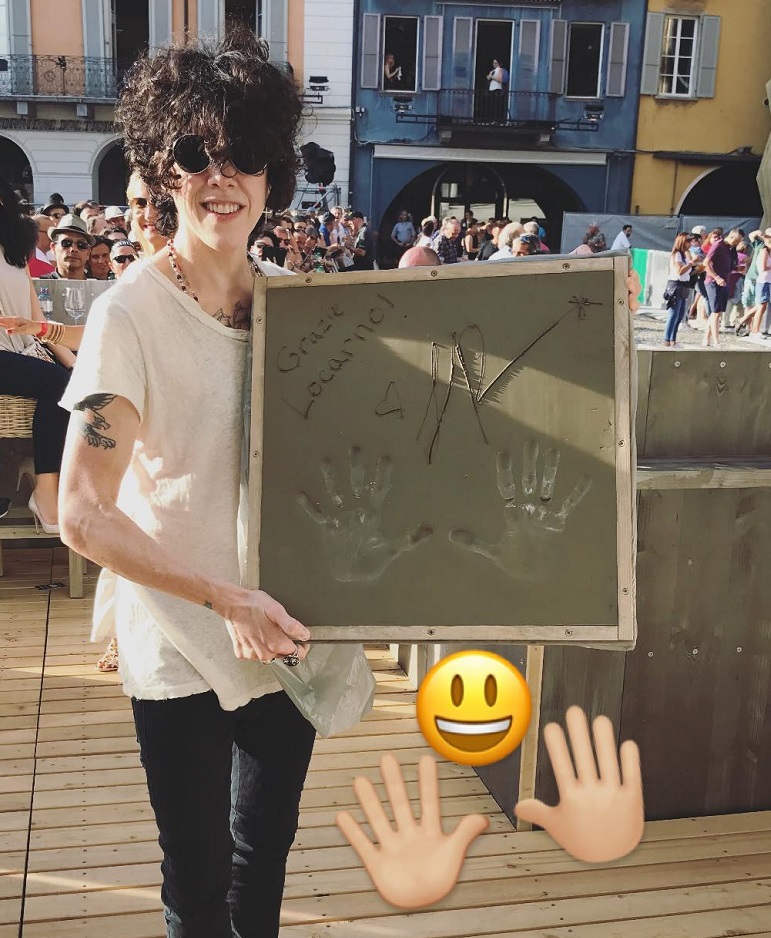 Anna, thank you very much for this post and especially for the official lyrics of the song. For me personally, this song is truly a lyrical masterpiece. I really love all the lyrics of LP, all of her songs. It is very important for me that she is not afraid in her songs to show us her pain, her experiences. While very many people see in music only one entertainment, an accompaniment for taking a shower or cleaning the apartment, or at best something to dance to and nothing more. At such times Laura (in collaboration with other no less worthy and talented people) creates her music, filled with genuine non-fake pain, very strong and very personal emotional experiences, thereby proving that music can be not only entertainment, but also something much more, something that heals the soul, heals the heart, something that can pull a person out of the depths of his own hell, where we all fall from time to time. I am really very grateful to Laura for her lyrics, for her music, for all her songs.
Many people see her as a great singer, constantly note the high notes that she is really capable of hitting. But for me personally, she is not only a singer, because in fact many people are capable of singing well, but not everyone are capable of singing with such dedication, singing so sincerely, so heartfelt, so touching, and very few people are able to write such wonderful soulful poetry and such wonderful soul-touching music. So for me she is not only a wonderful singer, she is a wonderful poet and a wonderful kind person. And I really hope that I am not mistaken in assessment of her.