First of all, Hotel El Ganzo finally published a promised ‘behind-the-scenes’ video of LP from her time while recording “How Low Can You Go” at San José del Cabo. It’s a lovely mini interview with an awesome footage of LP.

There’s also a blog post written by a photographer, who recorded the interview and spent time with LP, documenting her time at del Cabo, and working on the official video. For photographer’s post & video, click here.

Also, earlier today LP did a great interview via Instagram live for 106.1 The Corner! Different Is Good – radio for Charlottesville & Central Virginia. You can re-watch it on their IGTV or my social media. Great chat, must-see!

Also, in case if you’ve missed (as not everyone can follow closely my social media), LP did a couple of interviews and acoustic performances lately. Firstly, nice chat with @estereofonicacom – it’s on their IGTV.

Then LP was on @labandaelastica interviewed by @guidoisms – another awesome chat, it’s on The Spreaker but not everyone can access it so it’s also on my Facebook and YouTube.

LP was also guest on Suzanne Westenhoefer @szwest show, there was and interview and a performance. Finally @alouetteradio also uploaded an acoustic performance by LP to their IGTV.

To wrap things up, reminder that you can still vote on CBC Radio for LP’s single How Low Can You Go. Last week it received the most online votes and landed LP on 14th place in Canada. It’s first time for LP charting so close to home so let’s keep on pushing it higer & higer! To vote, click here.

Oh and one more thing, a blast from the past. Photographer Manhart Sharp (aka @bsharpnyc), shared a video he did with LP to her song “Heartless”, that was featured on LP’s 2004 “Suburban Sprawl & Alcohol” album. I assume the video was shot at the same time, in and around photographer’s painting studio at 156 Ludlow St in New York City.

I wonder, how many more gems are hidden in other people’s portfolio, that some time ago, crossed paths with LP.

The streaming concert LP will give on the 24th April via Bandsintown Plus is only for the American audience and it won’t be available for re-watching afterwards. Hoping they will change the rules, or at some point, give an access to LP’s worldwide audience… As with everything, only time will tell.

That’s all for now folks. Looks, like we’ll be waiting a little bit longer for LP’s newest record. Pandemic really fucked things up… Sorry to be so blunt. But, it may turned out to be the most cohesive body of work/art LP has ever did (for now), especially with all the extra time she had while finishing this album…

If you like my blog’s content and you want to support my work, you may consider donating. 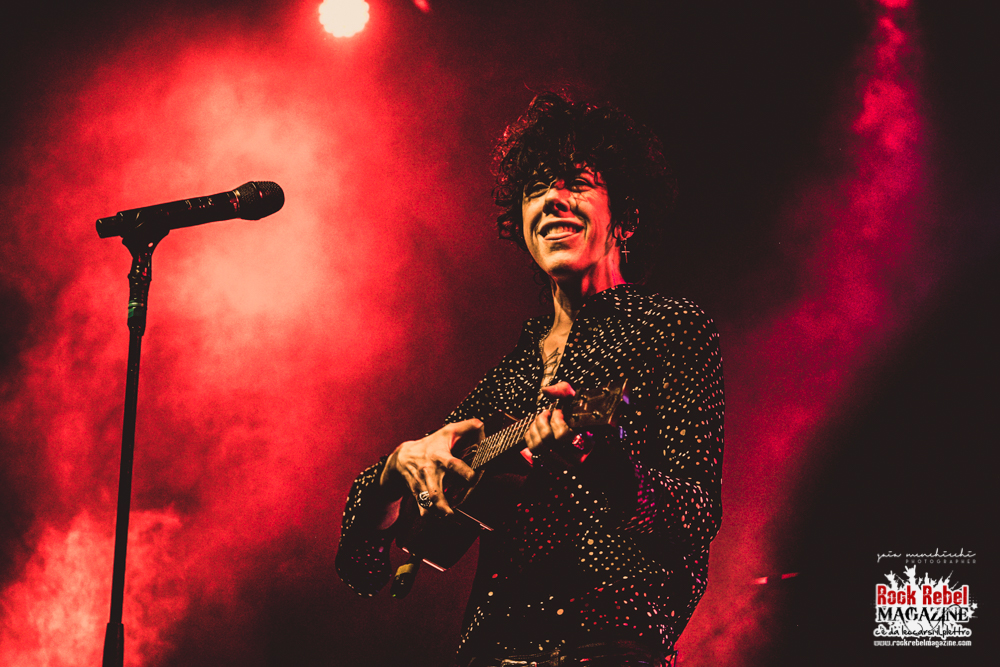 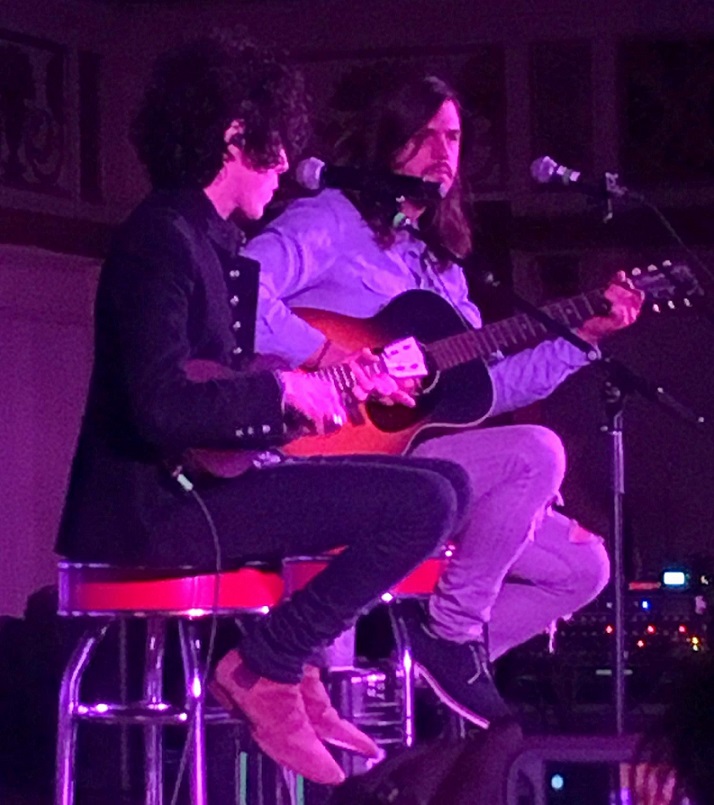