Today LP shared her latest single titled “How Low Can You Go” with official video accompanying the official release. The track had its unofficial debut just few days ago, at the Drive-In concerts LP did in California.

It already caught me off guard back then and the studio track haunts me even more! The lyrics tell a very complex story from LP’s past, that makes a huge impact on the listener.

Song was written by LP and her longtime collaborators Mike Del Rio and Nate Campany – the same dream team responsible for “Lost on You,” which hit No. 1 in 18 countries and surpassed 1 billion streams globally.

Song was written and recorded at Hotel El Ganzo in San José del Cabo, México. LP and her team also worked on the track at Mike’s Hotel Havana studio, in the historic Highland Park area of Los Angeles.

Accompanying the song is a video, which was shot in October this year at Hotel El Ganzo and directed by Eric Maldin. Video is sexy, seductive and sultry and wonderfully emulates LPs lyrics and the mood of the song.

Director and the team should be proud of the video! I must also mention Paula Tabalipa Da Silva who was responsible for the styling as she did a terrific job – the outfits are simply stunning.

Some of the interior footage was shot a year ago when LP was with a visit to Mexico on a location scout and those outfits were chosen by Raul Alvarez – fashion editor of Elle Mexico and Alexia Ulibarri – designer.

I’m also attaching official lyrics! The lyrics I shared a few days ago were written down from LP’s live performance, so they differ a tiny bit from the studio version.

‘HOW LOW CAN YOU GO’ – official lyrics

I heard that you stopped
Have some kids and a guy
I was happy and sad
But I didn’t know why
I still think of you now
While I’m touching the sky
It’s been a long, long time

Then join LP, Mike Del Rio (producer) & Nate Campany (songwriter) LIVE later today as they discuss the making of “How Low Can You Go”! The livestream will occur at 1pm PT/4pm ET in LP’s Fan Club website/app.

Make sure your notifications are turned on so you don’t miss it! AND you must be a premium fan club member to watch! 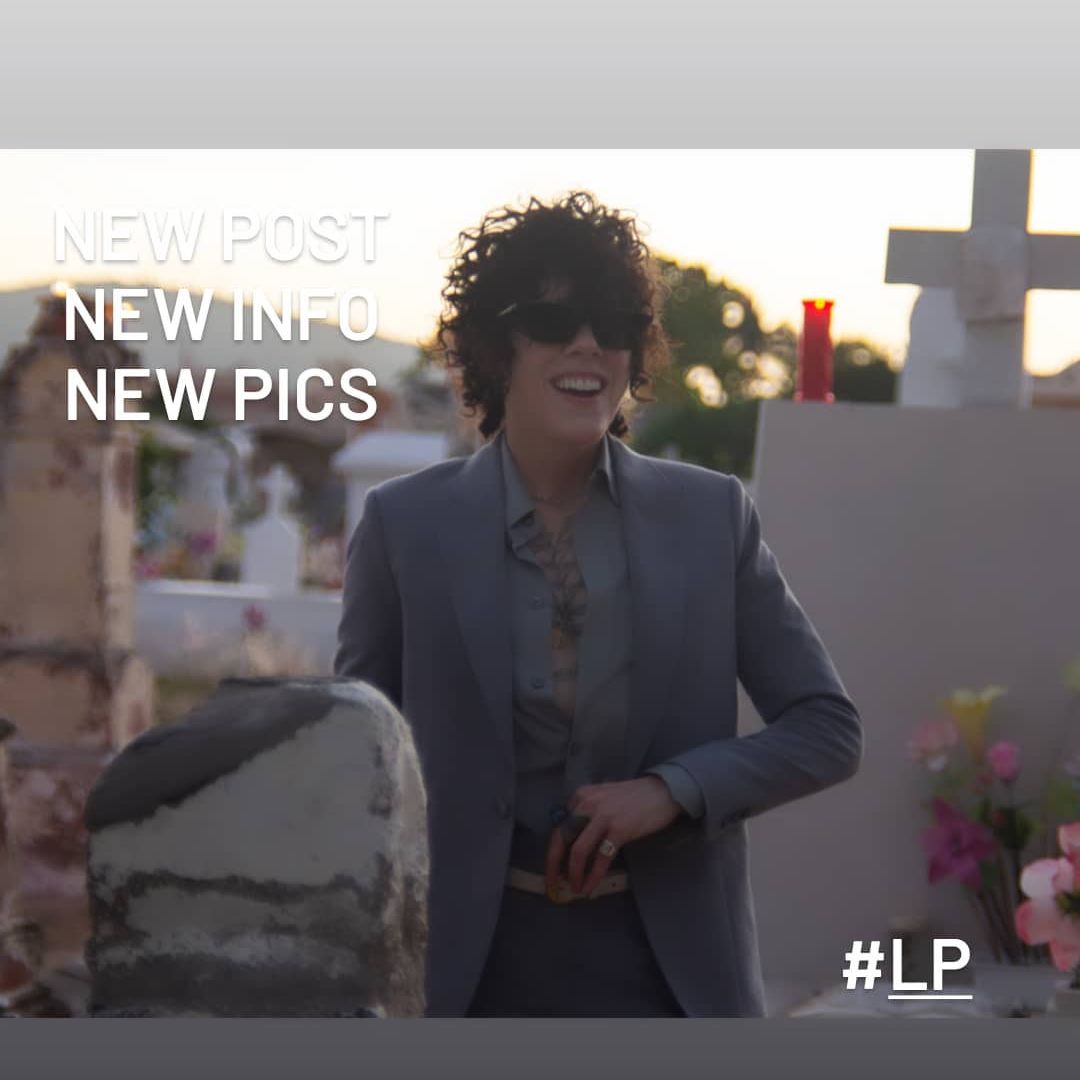