For those, who don’t follow me on social media, here’s newsflash for you. According to the latest interview with Lauren Ruth Ward (LP’s fiancé) for the Disorganized Noise, LP’s album will be released on the 7th of December. And that there’s some heavy tour coming. This could be similar to the tour from last year which LP did for the ‘Pink October’, but I guess we will find out really soon.

She’s home for the next week, working really hard. She’s about to put out an album in December. So she’s like cramming everything in, cause she’s got a heavy touring schedule end of September, October, November. I play the El Rey on December 6th and she releases an album December 7th

You can listen to the interview via iTunes or Soundcloud. If anything else pops up, I will keep you updated! 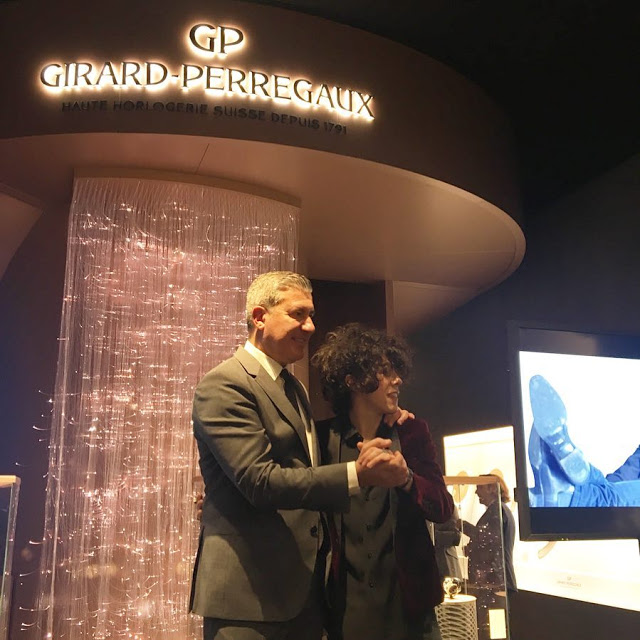