LP sings with Morrissey on his new album of covers

Yesterday, 11th September, photographs of LP and Morrissey were released at the completion of Morrissey’s new album (of covers) in Los Angeles. Some shots were taken by Jesse Tobias – Morrissey’s guitarist & co-writer, some were taken by Damonan Acreonte – Morrissey’s PA/barber. According to the text that accompanied the pictures, LP sings with Morrissey on two tracks. Which songs/covers that would be, that’s still unknown. Press release & pictures here. 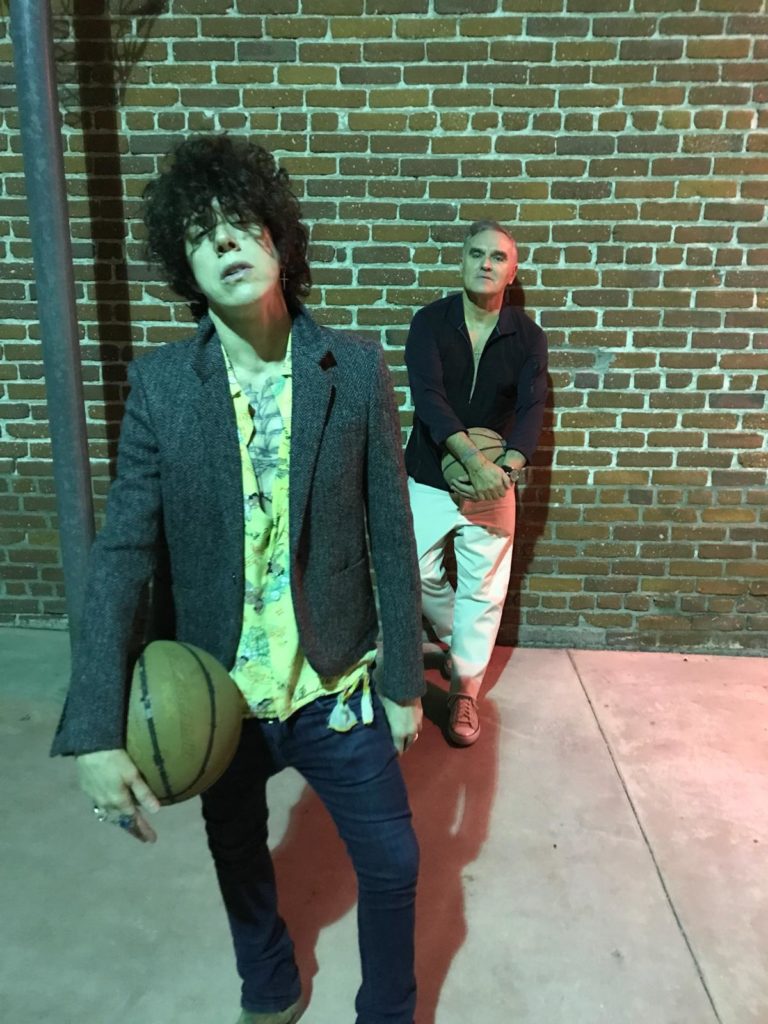 Steven Patrick Morrissey is an English singer, songwriter and author. He rose to prominence as the frontman of the Smiths. Since then, Morrissey has had a solo career. Highly influential, Morrissey has been credited as a seminal figure in the emergence of indie rock and Britpop. Acclaimed as one of the greatest lyricists in British history, his lyrics have become the subject of academic study. 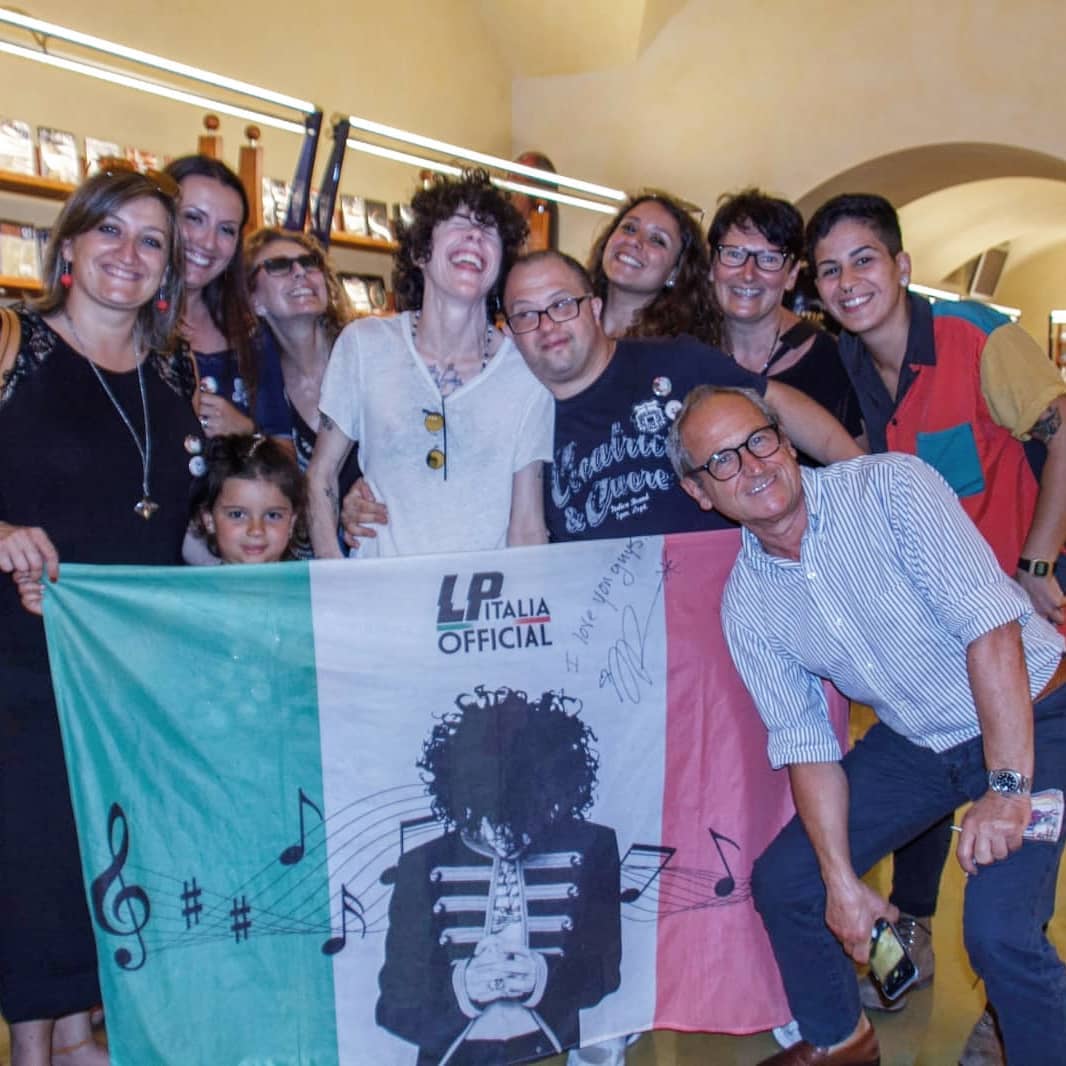