At the end of September (30th to be exact), I came across an Instagram post by @amikiep. It was burried amongst many other LP-tagged posts, but thankfully the photo stood out to me, so I’ve decided to check it out.

The photo – on which you can spot LP’s uke and that famous small Martin Guitar – came with the words: “Basement sessions, what a amazing artist!” And believe me, I’ve tried to get to the bottom of it immediately, but I guess at that time, the author of the photo couldn’t say much.

So I bookmarked the pic and waited patiently. And then today, very early in the morning I finally saw the answer to my question. It turned out, LP took part in a SPIN‘s Lullaby Sessions, series which was launched via SPIN’s Instagram account.

SPIN features an artist who sings one-to-three songs in the form of a lullaby to help the readers of SPIN magazine, to get their kids to go to sleep. The performances are done acoustically and feature a number of rarities, covers, special guest appearances and everything in between.

LP performed a truly exceptional, stripped down versions of her songs: “The One That You Love”, “Forever For Now” & “Lost On You”. You all know how much I love LP unplugged. Her 2015 sessions started it all for me, so I couldn’t have asked for anything better. Well full unplugged concert on video would be just fine…

Director and videographer Noah Schutz wrote after the session (under amikiep pic): “While everyone else was consumed with the blathering of two idiots we got an amazing private concert – thankful.” Today, he added: “LP blew our minds!“

About the session: “Recently SPIN magazine and Danny Klein (SPIN’s creative director) hit me up to shoot motion and stills of LP for lullaby stories and I was pumped for sure but when LP started singing, just her alone as you see here… blew us all away! I am very thankful for these days.”

Danny Klein kindly commented on my Instagram post: “Yes! LP was/is beyond mind blowing! These are the sessions we dream of at SPIN magazine. Thank you for this amazing post LP Blog.” Thank you Danny for featuring LP in your magazine’s sessions!

Today, I’ve got in touch with @amikiep, who was responsible for the lighting. I was curious in which secret spot they filmed LP, I thought that perhaps at Harvard & Stone but he jokingly answered: “No it wasn’t, but the space We filmed in was a empty space that her music filled beautifully :).“

I’ve asked if there was anything else he would like to add (as I was preparing my post), and he wrote:

As you can see, LP’s world domination is going on strong despite covid and everything else in between. Once again thank you to SPIN & everyone else who was involved in the session, and of course to LP! I know I’m repeating myself but LP – your music heals. You are a gift to mankind!

Ps. Latest news that just came in. Charlie Overbey announced via Instagram that tonight at midnight (California time), he will drop his new single for @nivassoc Save Our Stages, titled “Ode To John Prine”. Single was co-written by LP, she also provided vocals. More about the release in the upcoming post. 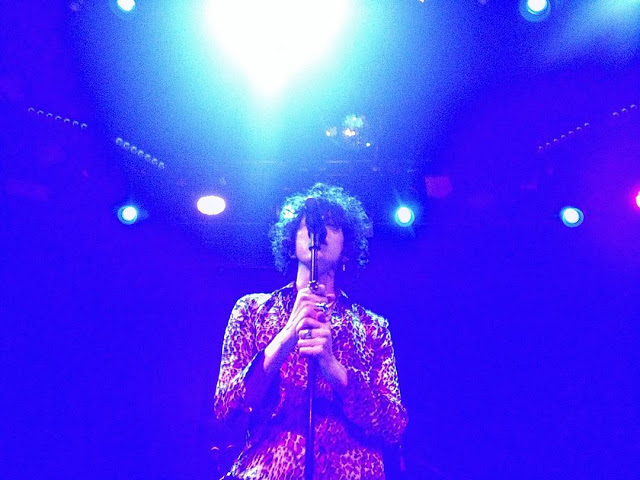 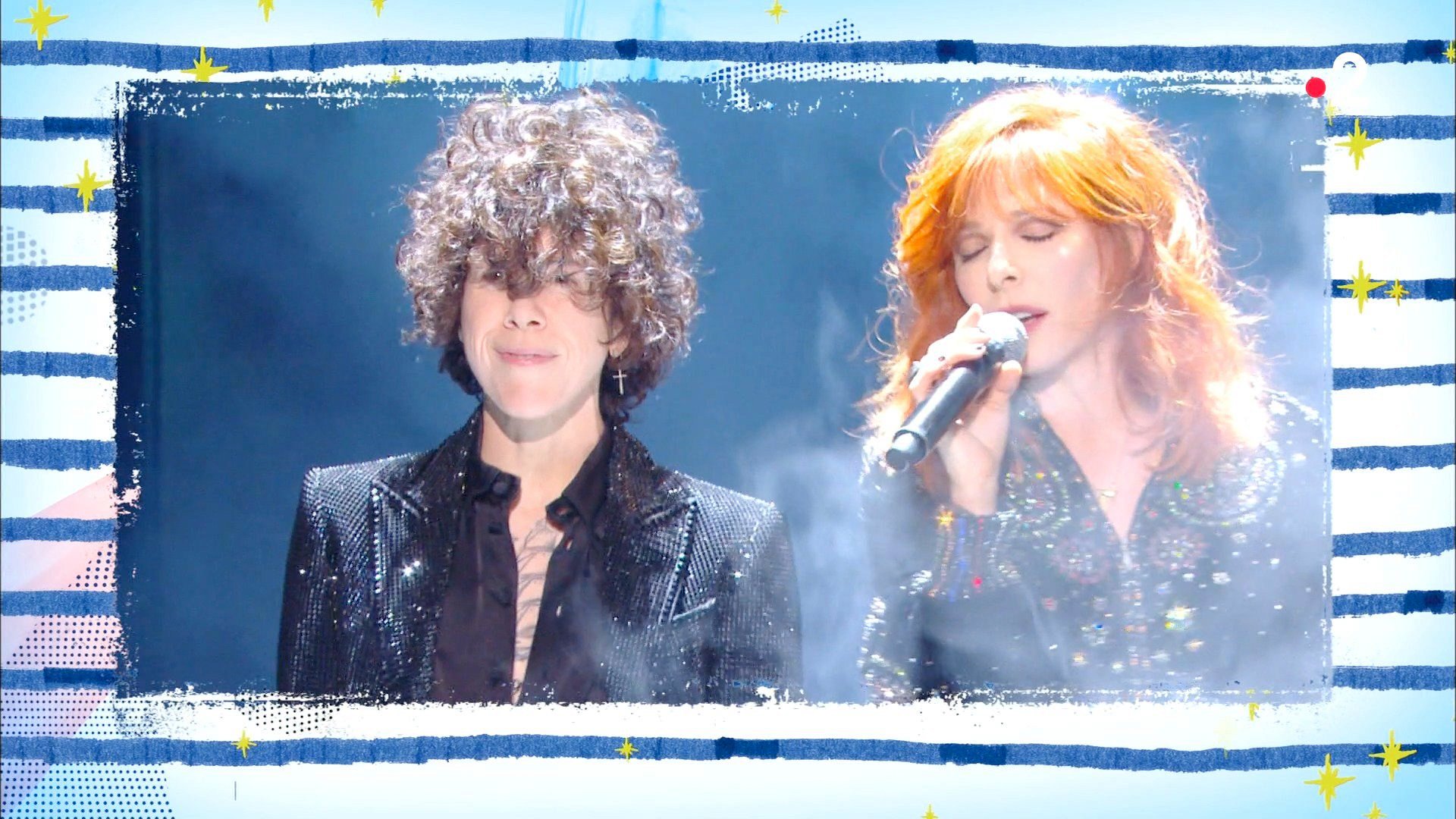 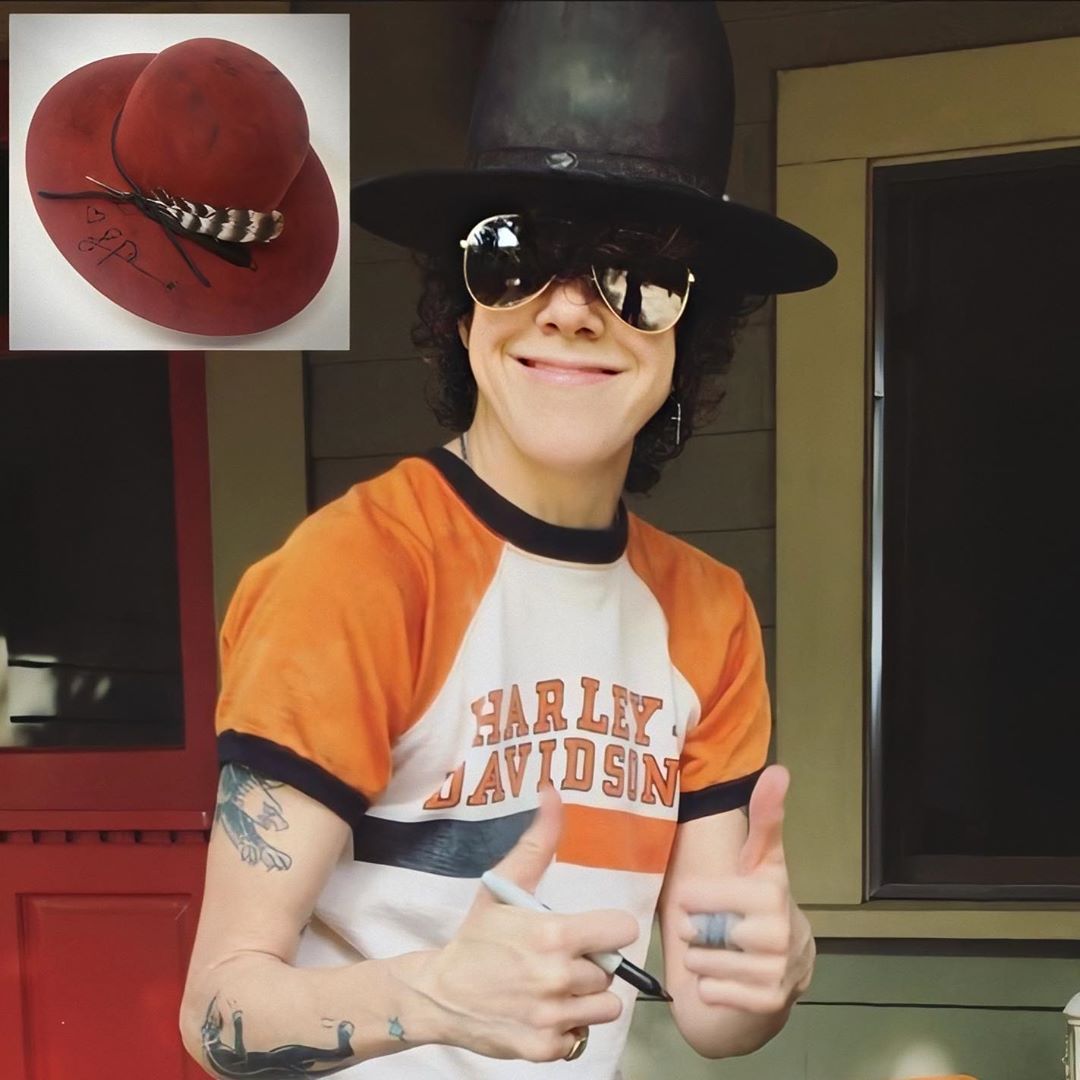 Quick summary of all the latest LP’s news.