‘The One That You Love’ – acoustic at Hotel Havana

A week ago (on the 11th October), LP released an acoustic video performance to her latest single – ‘The One That You Love’.

Video was recorded in the garden of the beautiful Hotel Havana – home and recording studio of LP’s friend/producer – Mike Del Rio.

In the video LP is accompanied by Mike & Nate – the dream team who co-wrote ‘The One That You Love’, and Neal Daniels – LP’s drummer.

In the press release about the performance and video LP said:

This version of the song is much more tender and delicate, almost whispered by LP. Which makes us fall in love with it even more.

LP also released an additional video with ‘Behind The Scenes’, of how that performance came to frutition.

Both videos were shot, directed and edited by Eric Maldin – Los Angeles based director from Colorado; partner at production company STADIUM. 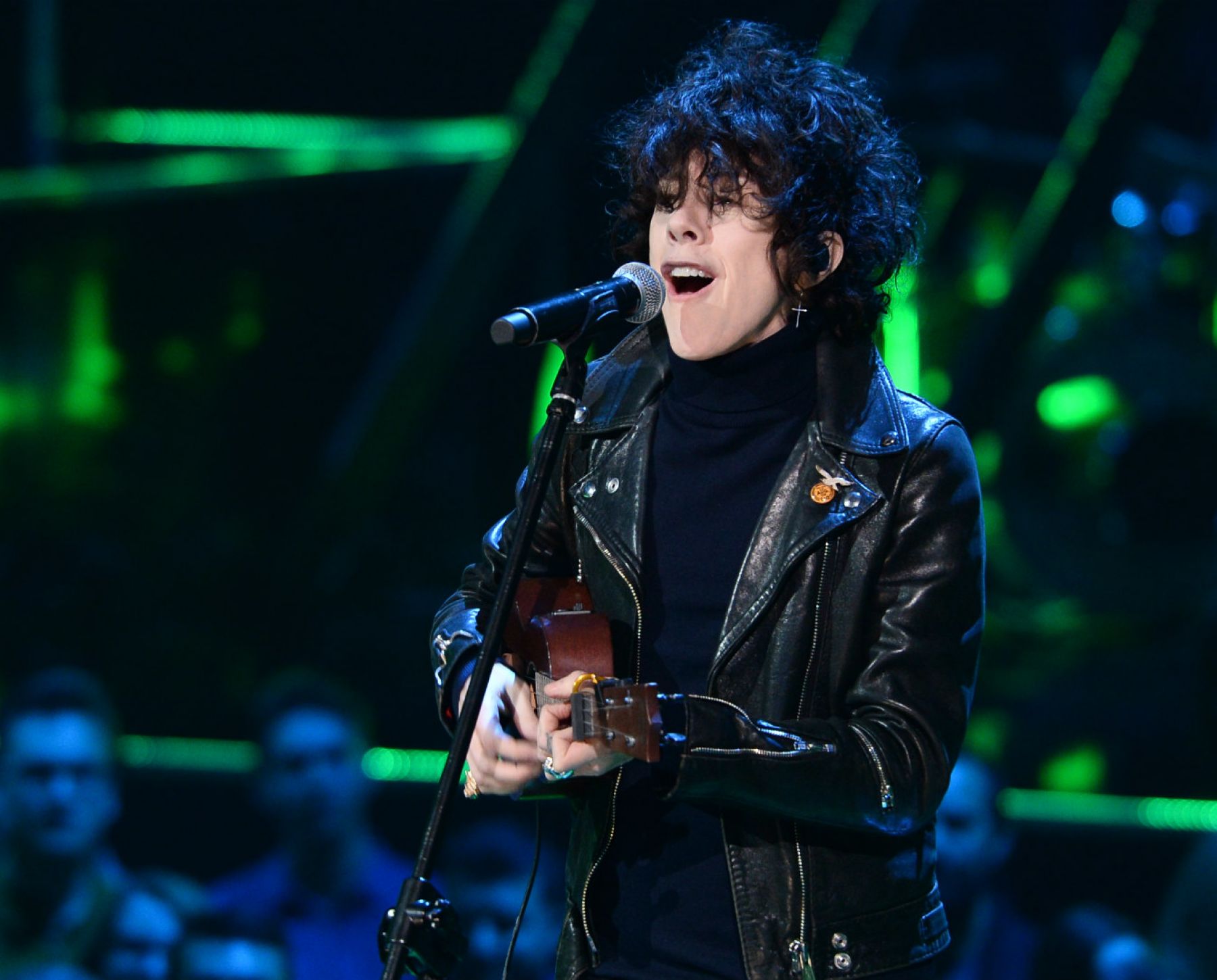 LP at The Voice of Poland 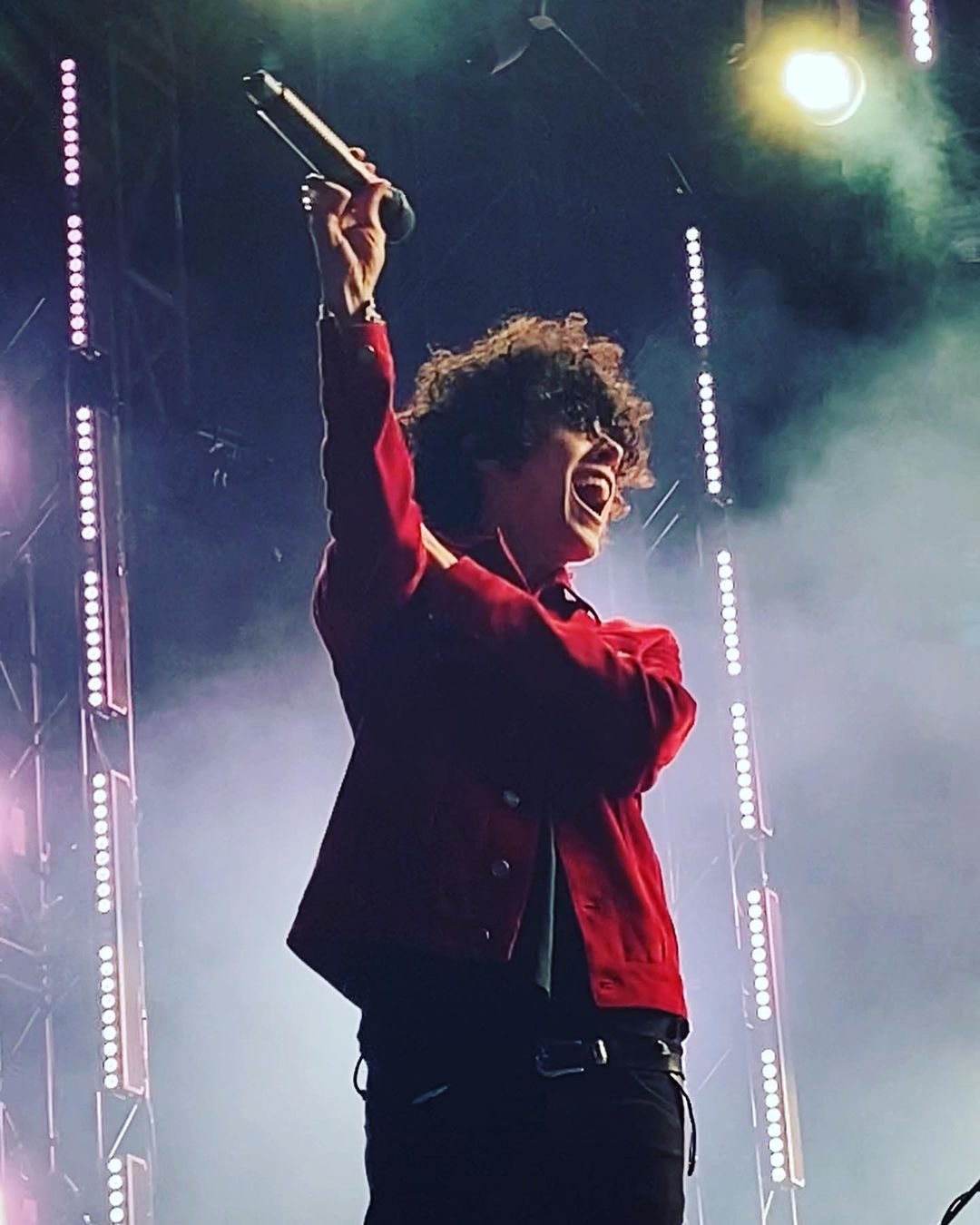 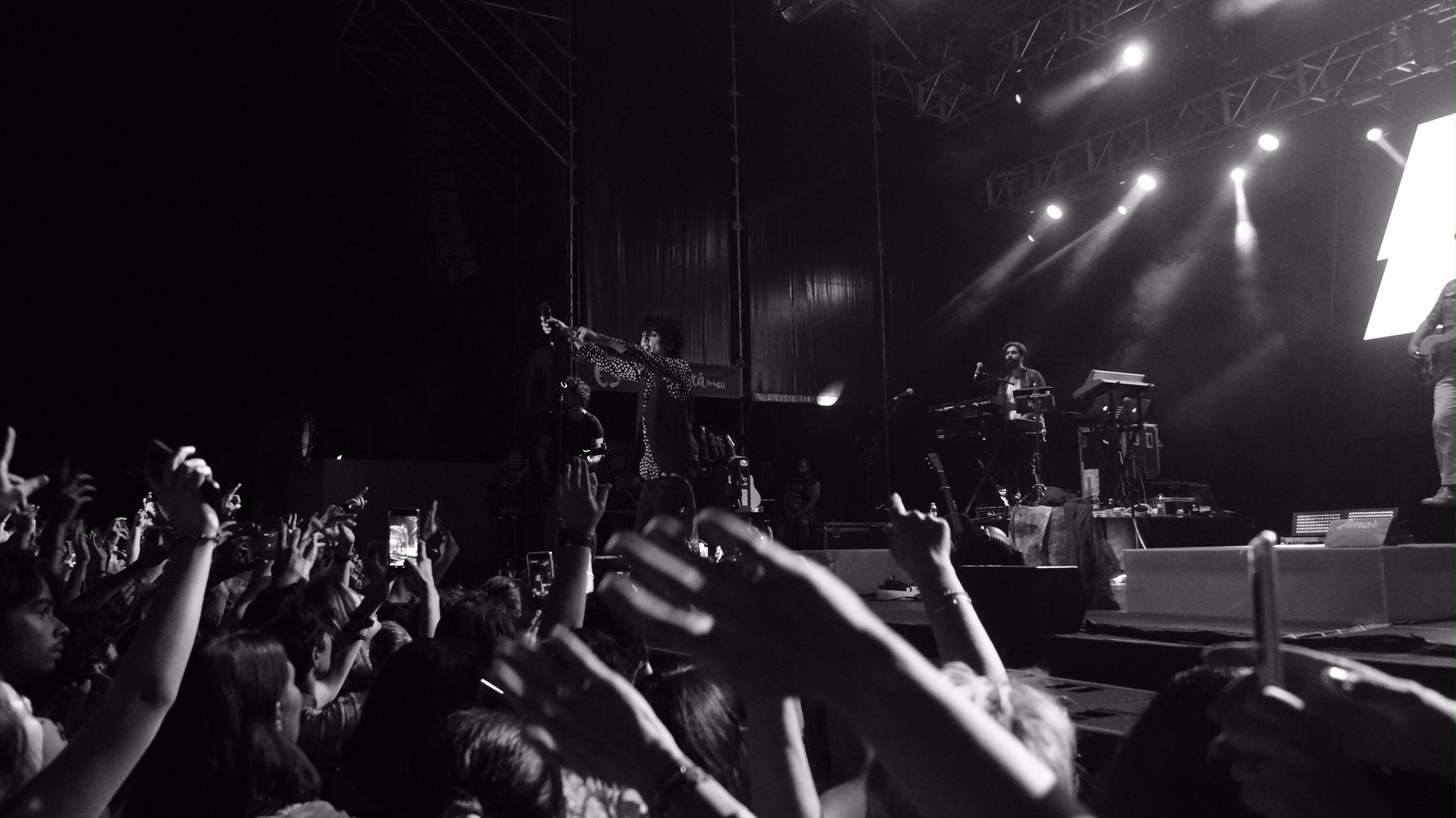