Yesterday LP has given two small, intimate performances, as part of her radio promo tour, both in San Francisco. First at KFOG in Levi’s® Lounge and second in the PlayStation Music Space at Live 105. I was hoping for live feed, sadly I was mistaken. Her promo shows have pretty similar set-lists that is promoting her new record that will be out in the States in two months – on the 5th of May.

Those who follow LP via Instagram (or my Twitter feed, here) already know that at the end of February, LP has been recording some new material for her record, including ‘Switchblade’ & ‘Long Way to go to die’.

In the studio, she was joined by her girlfriend, Lauren and some of her oldest friends and musicians (including Isa Machine, Audra Mae & Emi Secrest) who did back-up vocals. Lauren also did back ups to the song I haven’t heard before, called ‘When we’re high”. Above is a quick movie from LP’s Instagram, posted few days ago. 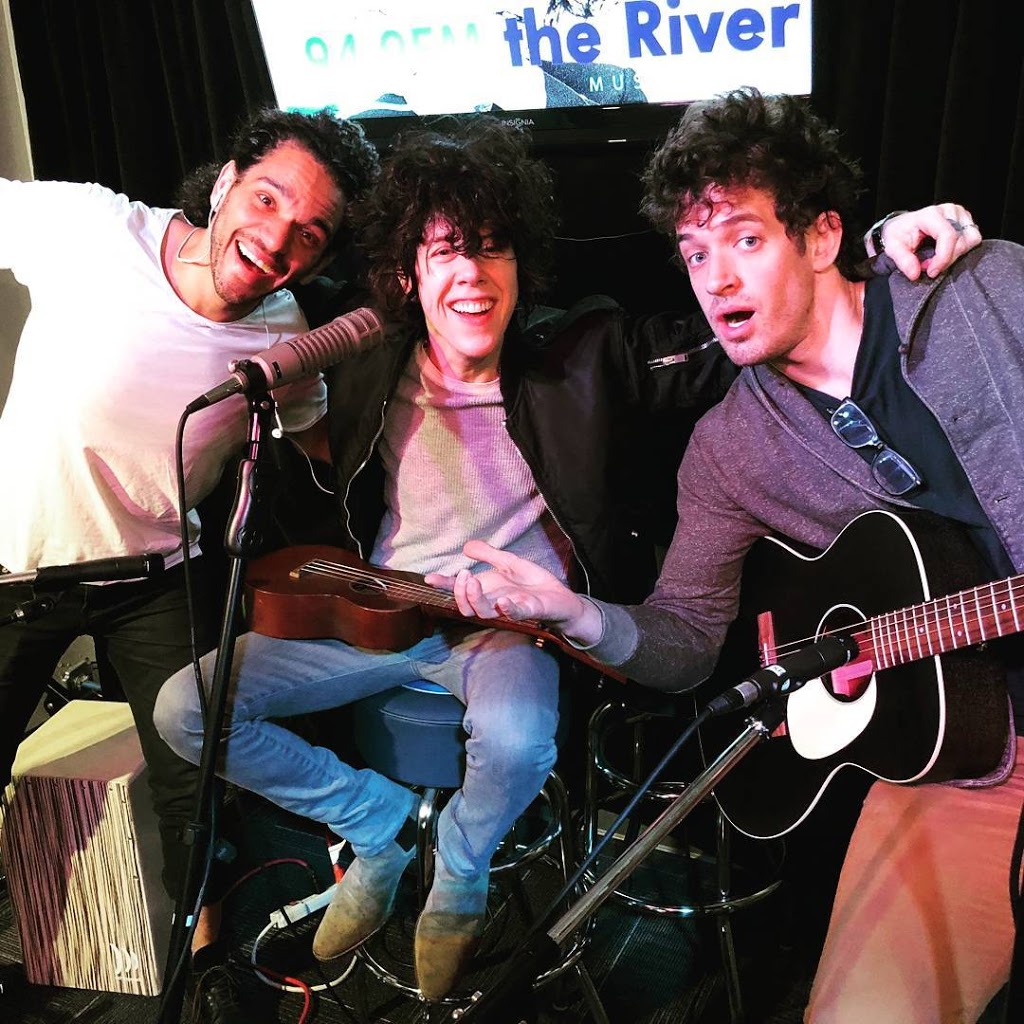