Earlier today there was an official release of Charlie Overbey single for the benefit of National Independent Venue Association (NIVA) – Save our Stages initiative, titled “Ode to John Prine”. Single ft. beautiful vocals of LP, who also helped with the lyrics.

Charlie has been working on this single at Palomino Sound studio since August. It’s the most important release to date for this musician. Song was written very recently, inspired by the crazy times that we are currently experiencing worldwide. Times that have been extremely hard for independent artists and small venues.

This single not only has “taken on a couple of beautiful lyrical changes with the help of my homie LP” it also features her incredible vocals. When I first listened to the track it took me back in time to some of the early stuff which LP did with The Cracker band.

I really love the song, its message, lyrics and uplifting tone. And I’m really happy that LP was involved in it, as she compliments Charlie’s vocals with her soulful voice. Song was beautifully arranged with the help of Ted Hutt, who is also a producer of the track.

Song was released with an accompanying video directed by Daniel deLeon. It is out now on all musical platforms, with video on Charlie’s YouTube. If you’d like to help, there’s NIVA’s Emergency Relieve Fund – you can donate (here) and/or sign the petition (here).

I really hope that we will all be able to see each other again in a concert venue, enjoying music that’s so much needed in our lives. I really miss the travel, the rush, the excitement, and of course you! My LPeople family! Can’t wait to hug you all!

PS. Charlie, thank you for this song!

Come on home – Stay with me
There’s a brand new angel in Montgomery
Come on home
To the promise of something’ real
Comes a time when we must reinvent the wheel.
So come on home 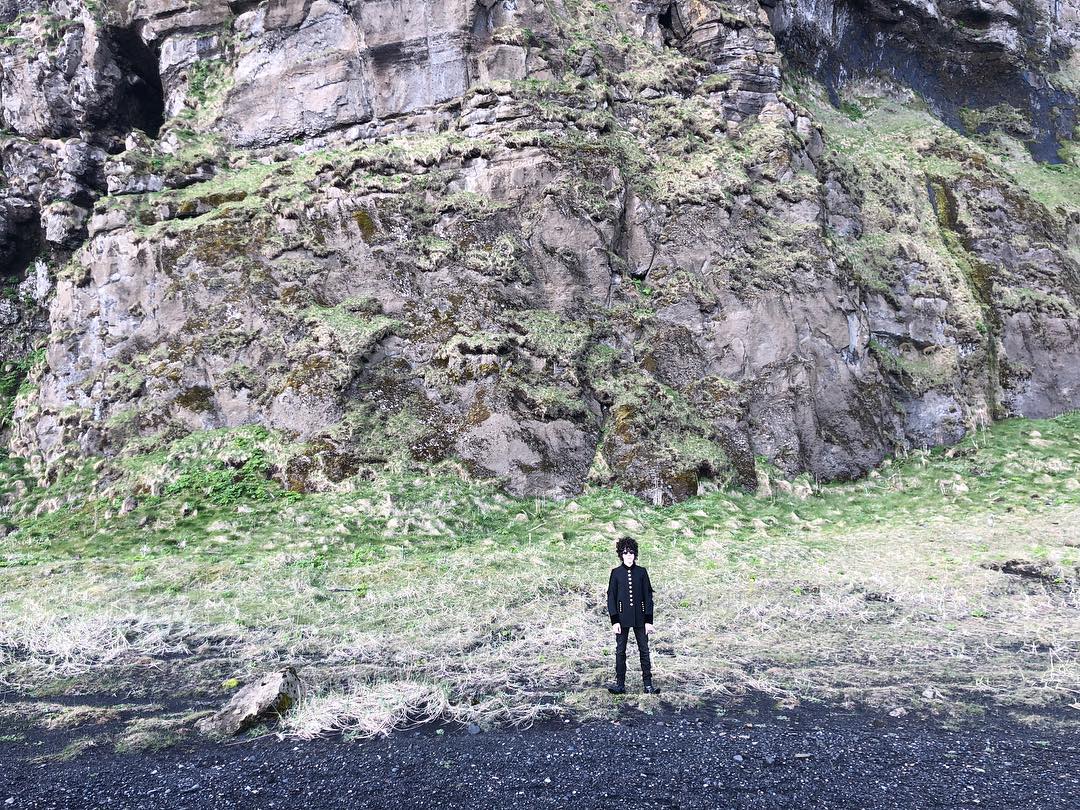 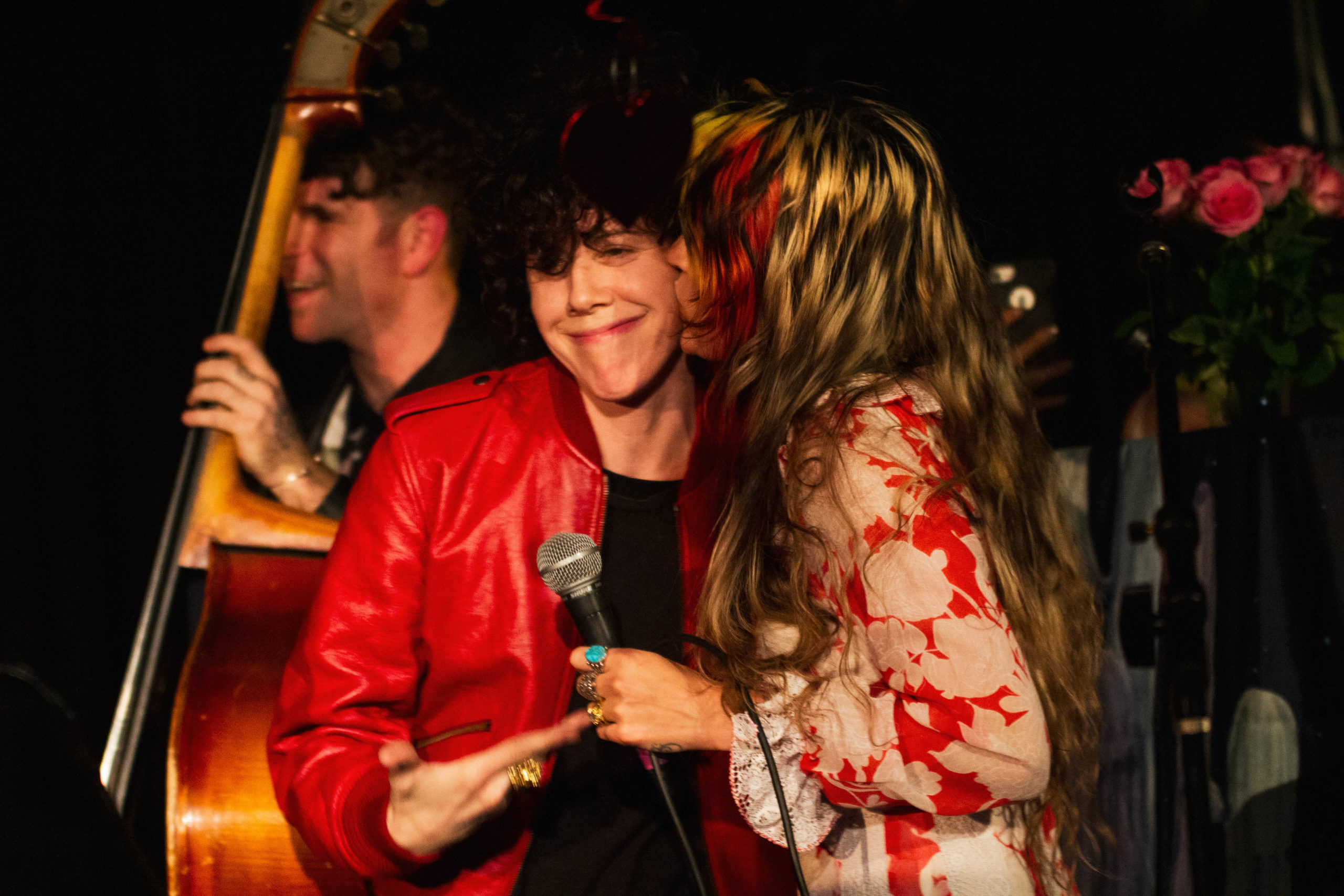