Very recently, by a total accident I found an old but new to me interview with LP from Sweden. I don’t think it was ever shared as pics accompanying it are also totally new to me. In this interview LP speaks a little more about her collaborating with Avicii, talented DJ, electronic musician, and songwriter, who took his own life in the April of 2018. 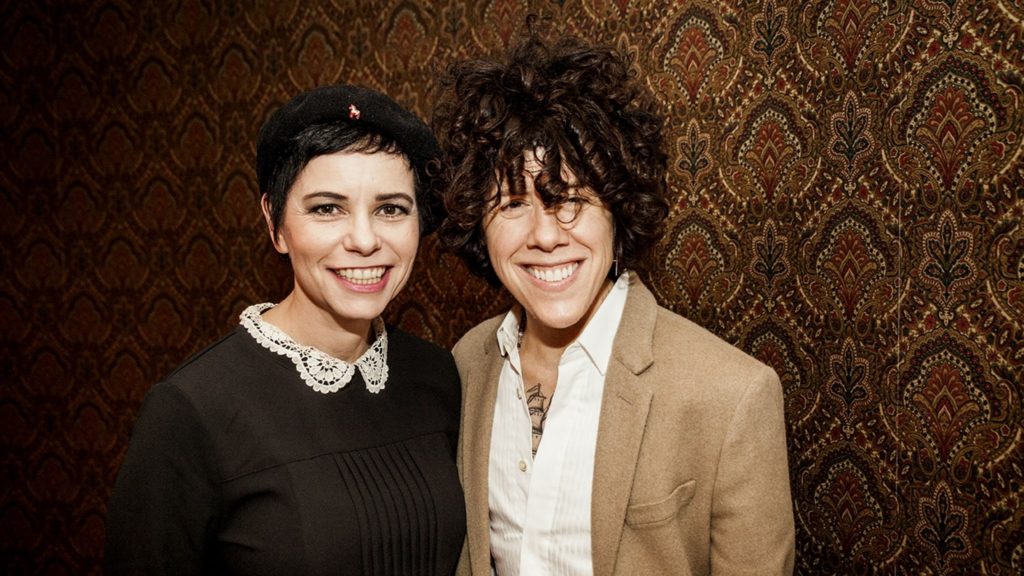 We know of two songs that LP helped Avicii with. First one is by Otto Knows – “Back Where I Belong“, released on the 3rd June 2016. According to the press release by Big Beat Records, “Otto, AVICII and guest vocalist LP wrote ‘Back Where I Belong’ together in Los Angeles, using a chord progression by Simon Strömstedt (singer and co-writer of Otto’s previous hits ‘Next To Me’ and ‘Parachute’) as a basis.”

“Otto then continued on the production him and Avicii had started on in LA. Otto then completed the song back home in Sweden and his old friend was happy with the final result and wanted to be featured on the single release.”

Second song that we know of is a lot more mysterious. It was performed live by Avicii back in 2014 during his “True” tour. Titled “Million Miles” ft. LP’s vocals, was the demo version of “Trouble”, a song released at ‘Stories’ album with vocals by Wayne Hector. So, the demo exists but it was never officially released, the only version ft. LP is the one from “True” tour captured by a fan in 2014. 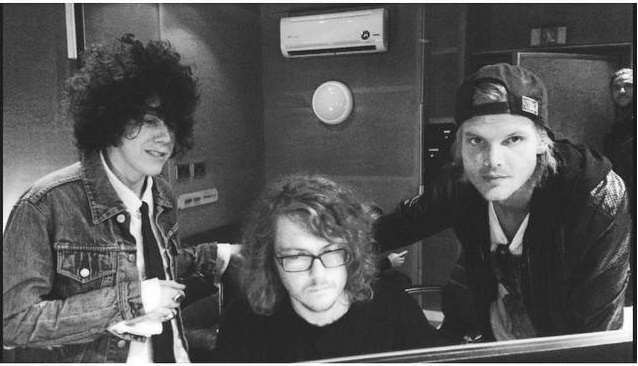 LP photographed with Avicii in Liverpool in August of 2014. Photo shared via LP’s Instagram.

Actually version captured by a fan, is now a famous mashup of “Trouble” (then nicknamed “Million Miles) with Don Diablo & Matt Nash – Starlight (Could You Be Mine) – Otto Knows Remix, that was first and for the last time played at Tomorrowland Festival 2014 in Belgium. The original 1,47 min video with LP’s vocals can be found here.

And now I’m finally approaching to that interview from 2016. It was conducted in October 2016, when LP was with a visit to Stockholm, for a promo tour of ‘Lost On You’ single. LP was interviewed by Carolina Norén for P4 Musik programme of Sveriges Radio:

“Well, I met Otto through Avicii, I’ve worked with Avicii a bunch. I love him. I think he’s a true talent.”Sometimes people think DJ’s kinda push a button on the computer, but he’s deffinitely like a trained musician. He’s one of the hardest workers, I mean I have done several sessions with him, it’s kind of wild to me, cause I’ll get there like 2 o’clock in the afternoon, and we all work until like midnight, 1 o’clock in the morning…

And I swear to you, I don’t think he even gets out of the chair. Not even to go to the bathroom. It’s like he’s in the chair, in front of the board, he’s constantly like kind of sculpting the music.”

Here the interview is weirdly cut. LP also mentioned Avicii in the interview for Idolator (May 2017): “I have better songs with Avicii that we should put out. I love working with him, he’s wildly talented.” Sadly, as we all know Avicii’s life was cut short in 2018. Album titled ‘Tim’, which Avicii was working on before his death, was released posthumously on 6 June 2019.

All proceeds from the sale of the album go towards the Tim Bergling Foundation, that was set up following Avicii’s suicide, for mental health awareness. Album has 12 tracks however none of those ft. LP. Hopefully one day, those songs will also see the light of day…

I also recommend an article (here) titled “Avicii continues to shape the mental health conversation in dance music”. Mental health awarness should be a key focus & priority for everyone, sadly it still isn’t. 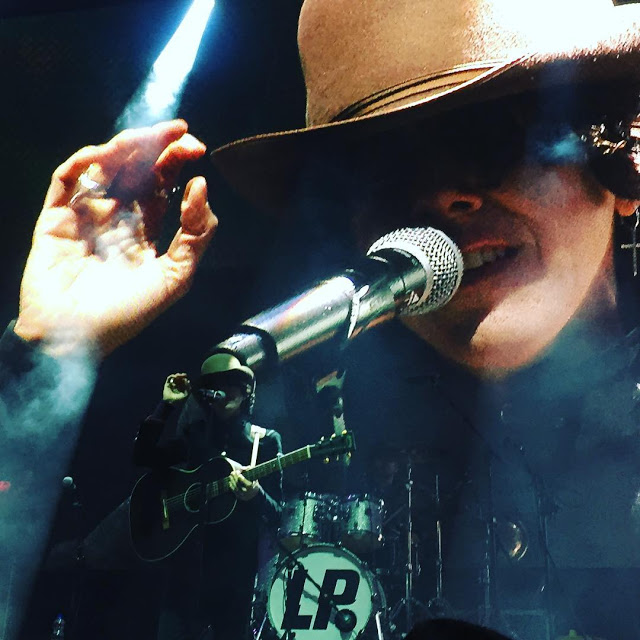 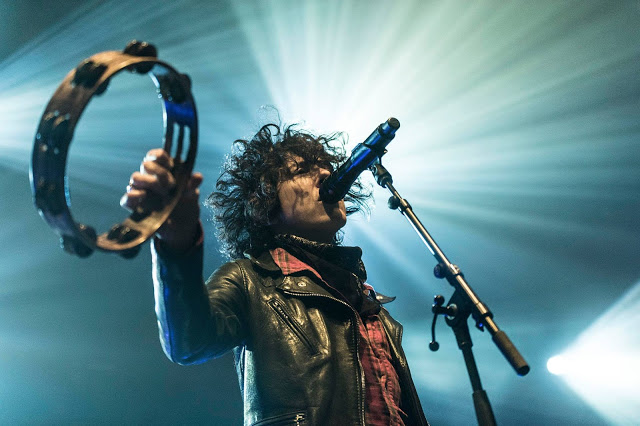