Photos in the gallery by Tammie Valer aka @ojodeloba on Instagram;
courtesy of Valida//Desert Nights – thank you

Each Wednesday evening at The Standard, Hollywood KCRW’s DJ Valida, curates and deejays an intimate evening of live music called Desert Nights, her homage to the 60’s Laurel Canyon culture. The vibe is warm and intimate, evoking an impromptu jam in a musician’s living room. Live music begins at 8pm with Valida spinning KCRW favorites at 7PM and in-between sets. There is no cover charge for this event.

Valida: I organize the musicians and host the evening. The gathering started in June of 2010 and has evolved into a classic cultural hub over the years. It all started with a vision for friends to have a place where they can play their music, and we have steadily grown quite nicely over time.

However “I Got You Babe” was a special edition of Desert Nights. It took place at mmhmmm at The Standard Hollywood on the 12th February, just in time to celebrate the upcoming love day. On that night Valida invited more than 30 awesome musicians to perform in this intimate settting, and they were all accompanied by a fabulous Nick Rosen Trio. 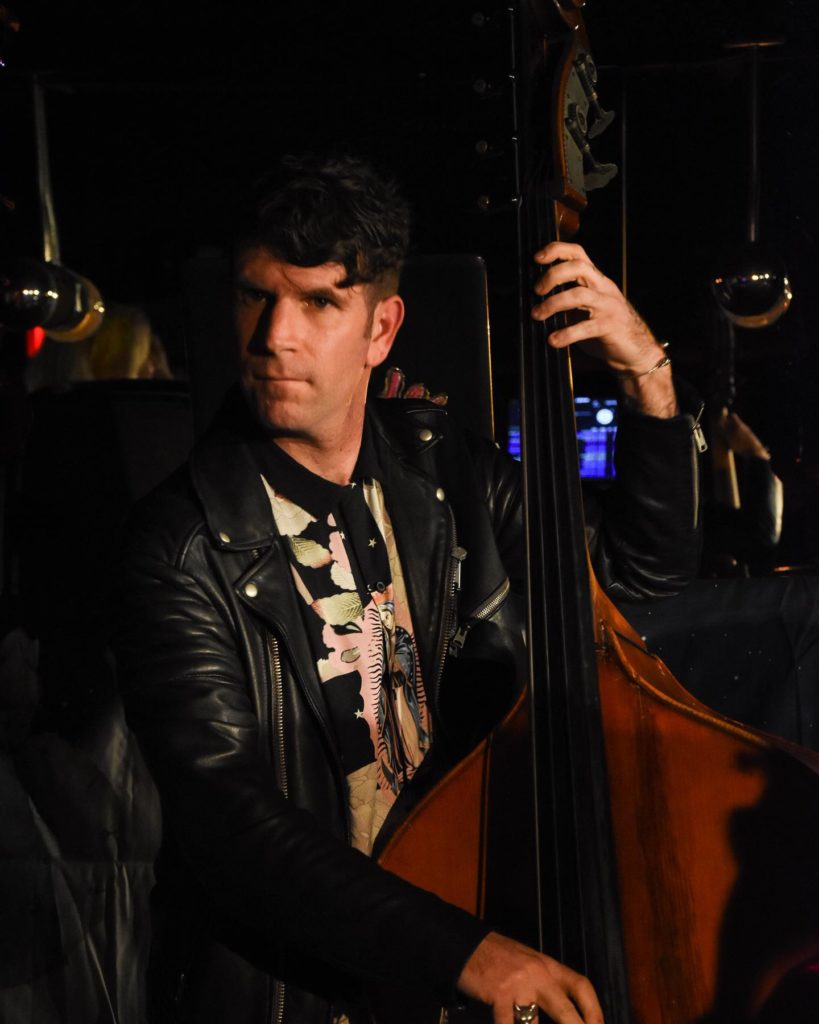 From obvious reasons, I wasn’t able to be at that event (I couldn’t teleport myself from Poland to the States, event if I wanted to…), but I knew that my LA friend will be there, so I asked Olena if she could be so kind and record the magic that was about to happen. Lauren Ruth Ward is a familiar face for those who attend Desert Nights on regular basis.

But this event, got even extra special, cause we knew that Lauren will be performing alongside her fiancée, LP. I had no idea which song they will choose to perform, in the past they used to sing together “Dreams” by Fleetwood Mac. So waking up and seeing both Lauren and LP covering “Under Pressure” by Queen & David Bowie, was just extra-ordinary.

“Under Pressure” is by far a favourite song of mine. It holds a special place in my heart, and I’ve been bugging LP, more than once, that it would be amazing to hear her take on this song. I should clarify, I usually hate covers, but not when it comes to LP, she can cover any song she wants, and I know I will love it. This is a fact and I stand by it. Just check any cover by LP from Bardot nights and you’ll come to the same conclusion. 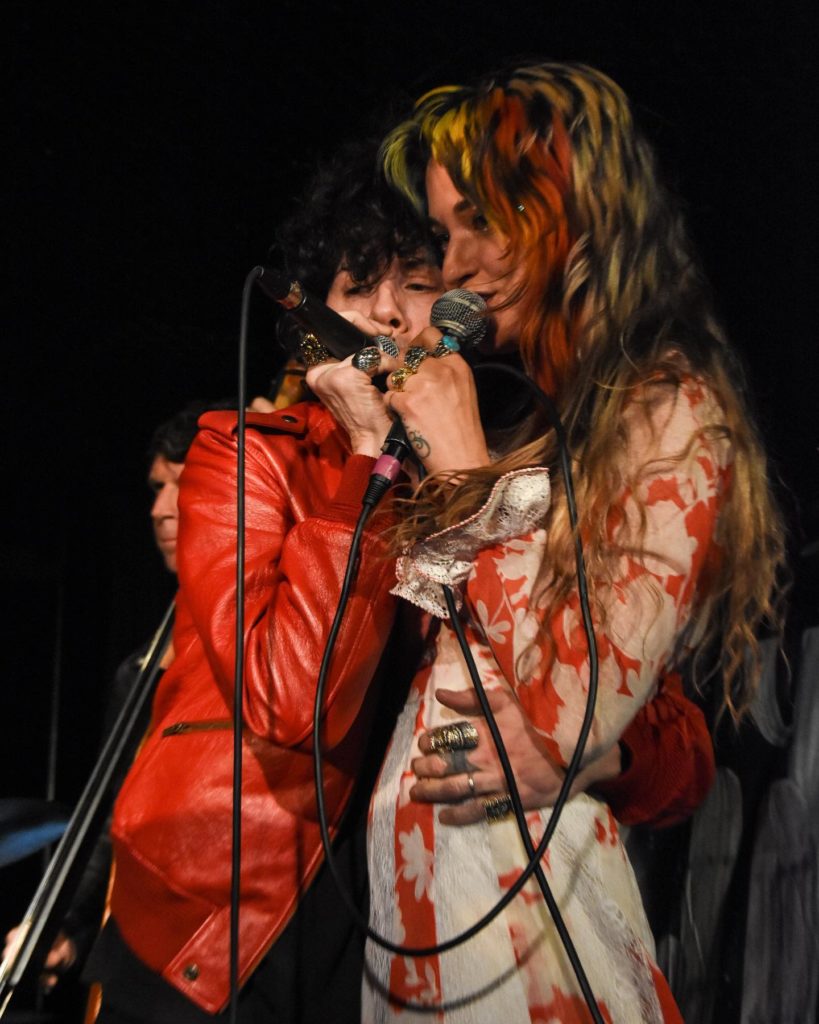 But back to Desert Nights and that incredible performance. It was a perfect song for both LP and Lauren, they both have unique style and when live they bring something extra special to the performance. Plus their love for each other, admiration, mutual respect and talent just shines through. And I know I am not alone in this feeling. Jaws were dropped and people were simply stunned and amazed. 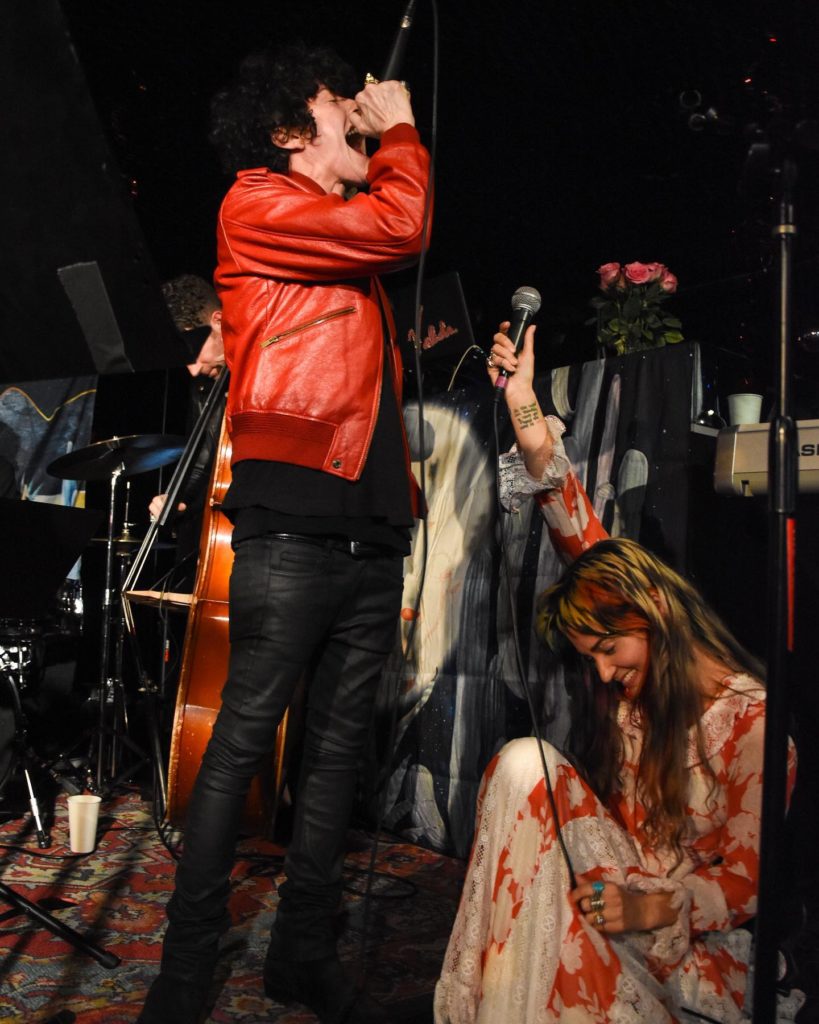 Because to cover any song in a good way is hard. But to cover THIS particular song is extra-hard, but they nailed it! When I was talking about their performance with one of the spectators, Gregg, he summed it up perfectly: “It was extra special— it felt and was spontaneous and joyful and beautiful and connected in a way that only those two could pull off… so what’s not to love?“

Exactly, what’s not to love! I have their cover on my Youtube from three different angles, cause one was simply not enough. I wanted to thank everyone who captured it and let me share it with my readers. I’m very grateful for your support! I also include two more recordings. This one is by Gregg, and you will find it at his IGTV, here & one more by Sanya Obsivac, here.

And a little more about a host of the event. Originally from Sarajevo, Valida fled a heavily conflicted Bosnia to pursue higher education in the US. Since purchasing her first set of turntables in 1998, she has been featured at a variety of high profile events worldwide. When The Cosmopolitan of Las Vegas opened its doors in December 2010, Valida played the launch party and continued to hold a monthly residency through Summer of 2011. 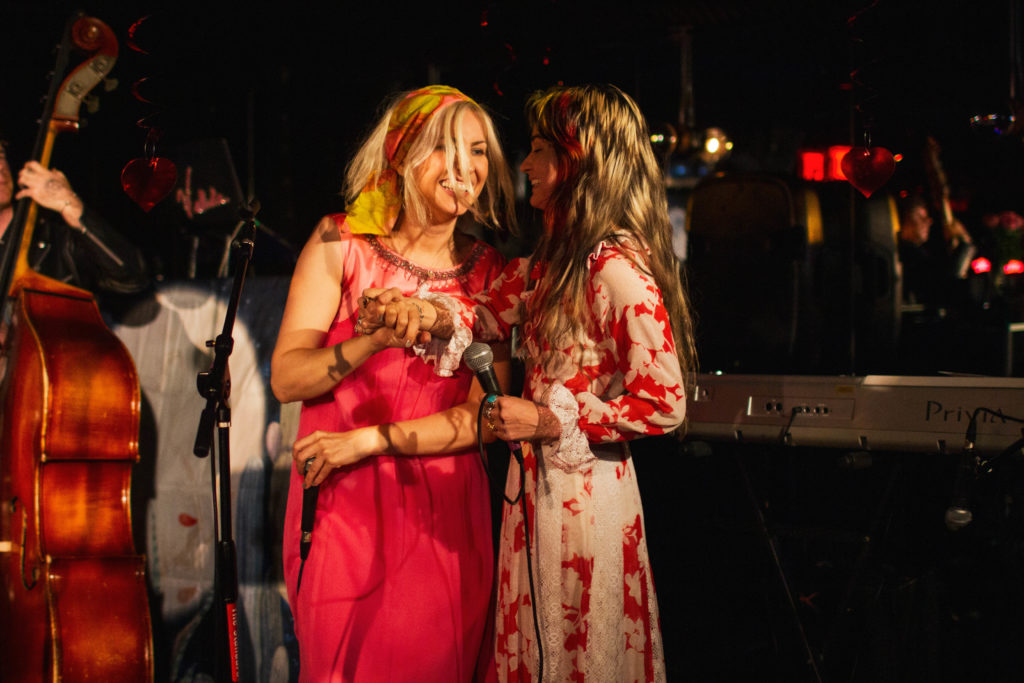 Valida also co-founded Hollywood’s buzz-night, School Night (performed by LP several times) at Bardot, which received Paper Magazine’s coveted People’s Choice Award for “America’s Best Party” in its first year. Valida can be heard on air on KCRW (89.9 FM) in Los Angeles every Monday night from 12-3am. I wanted to thank Valida for her help with photos & setlist!

Here’s full setlist and all musicians, that performed at this wonderful event.

And as a trivia, here’s video of LP from what I believe was her first Desert Nights performance on the 15th August 2018.

LP Blog is now Official and Tour of Russia has been announced!