Last evening (29th July), LP was still in France taking part in yet another music festival – Les Escales. As my friend Magali explained to me (as she was there yesterday): “The aim of the festival “Les Escales” is to present variety of concerts without dividing between world’s music and current music on top. The festival takes place in Saint Nazaire which is located in the west of France between the estuary of the Loire and the Atlantic Ocean. The port of St Nazaire is also known for its shipyard which builds huge cruising boats. The seaside resort of La Baule is also nearby”.

Magali also added that “LP was one of the headliners on Saturday. She was starting the festival on that day on the main stage. Many LP fans were waiting for the opening of doors, recognising and sharing their memories of their previous concerts… Many of us were either in Avoine, or in Cognac (or both, as Cathy, her daugther Amelie – who drove her mother to the concert – and me). LP got off the stage twice to get closer to the public, to make selfies, to sign autographs and to receive some gifts”.

“During ‘Tightrope’, I threw a ribbon to LP. She kept it for the next few songs wrapped around her microphone’s thripod, but as it was very windy, I think it bothered her. If it would only be possible, most likely I would have gotten closer to stage to remove it myself, so it would finally stop twirling around her and her ukulele. Also as in the previous French festivals I attented, LP’s song “When We’re High” has met with a huge success”. Thanks Magali for your thoughts! PS. Which LP concert was that for you?!

Also thanks to a French group of fans, few more memories of that concert. First, Lydie Claverie-vaquette who wrote: “I’ve discovered LP (in a concert) for the very first time yesterday evening, during the festival in Saint-Nazaire. I’ve been captivated by her (bewitched by her) throughout that concert, even though I’ve already been her fan for a year. As soon as she arrives on stage she dazzles everyone with her smile, her « joie de vivre » (joy to live), her spontaneity to go to people, to make small signs, that everyone can take for themselves”.

“Her voice from the very first note is magic. On stage, she’s so terrific that we want her to sing over and over again. Because of the interaction with her musicians, and with the audience, when that last song comes, we are being cruelly pushed from of our dreams, but we are enriched by all the souvenirs of that magical evening, we are going homes with the images of this beautiful person and her sublime voice in our heads… My only regret: it was too short, and I wish I could have meet her”. Thank you Lydie and thank you Sandrine Lacheze for your help with translation from French!

Also Pascale Alfonsi shared her thoughts with me: “My friend and I were lucky enough to be yesterday at Saint Nazaire to see our beloved LP on stage for the festival “Les Escales”. After two hours of waiting, the first notes of ” Muddy Waters” gave the signal for the beginning, and there she was, red shirt, black leather jacket, as well as the inevitable shades… Gorgeous and charismatic as ever… and immediately, the public was there, singing with her, sharing with her…”.

“And she seemed happy to feel our passion, should I say our devotion, smiling at us, saying few words in French and explaining how glad she was to have had the opportunity to have a glimpse of different aspects of our country during her bus-tour… to make a long story short: a very special and intense moment with an exceptional artist and a human being … If you don’t know her well yet, except for ” Lost on You” discover her albums and you should fall in love … Forever, for now!”. Thank you Pascale!!

And I agree, LP is much more than her smash hit “Lost On You’! SO much more… I remember when I was discovering her for the very first time, with each song it felt like I was treasure hunting! And I am hoping there will be many more treasures to discover in the future!! Also, I wanted to remind you, that if you are playing ukulele, thanks to my friend Alex, you can learn many songs of LP as he created website with the chords to her songs. You will find it here. I recently learnt playing an acoustic version of ‘Muddy Waters’. LP mostly plays it with the uke tuned half step down. But here‘s amazing version with standard tuning. It’s one of a kind, also it was recorded in 2015 before LP’s huge success!

Today is free-from-the-show day, next Italy (for 2 days), then France again! (2 days as well) and the big finish on the 6th August in Belgium! You have no idea how much I would love to be there to witness her live again. For official pics of yesterday’s concert click here. But there is only one of LP. 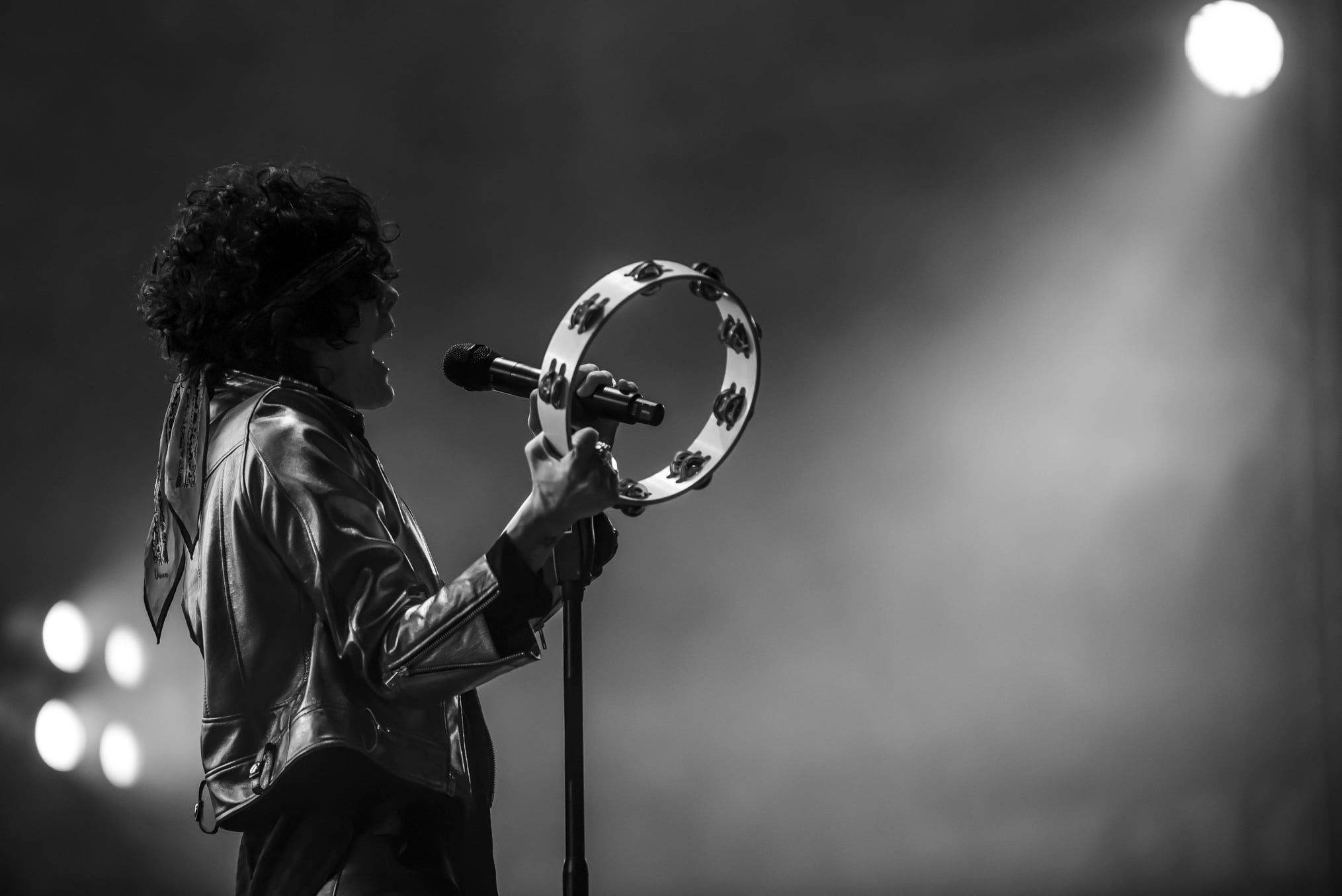 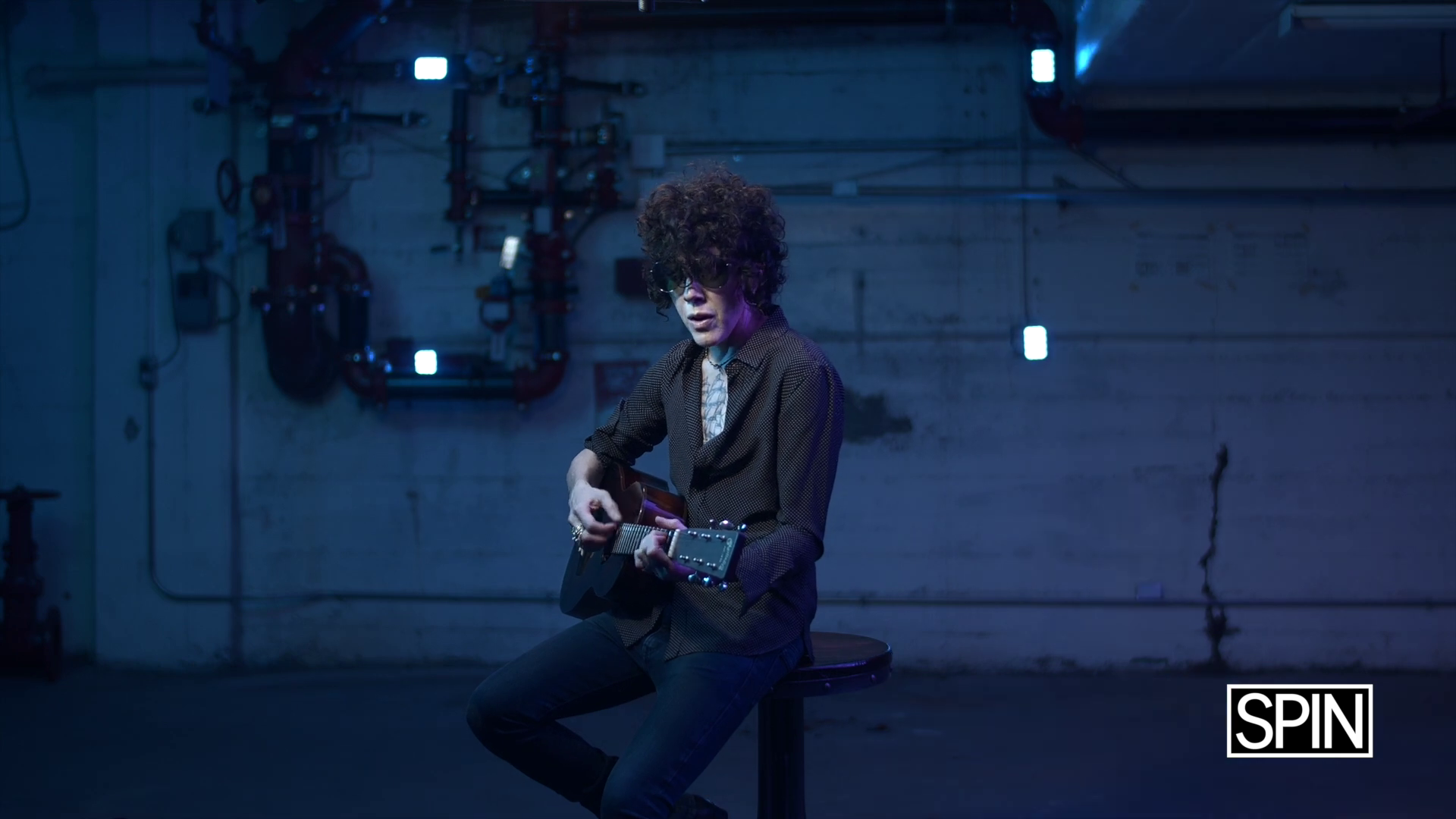 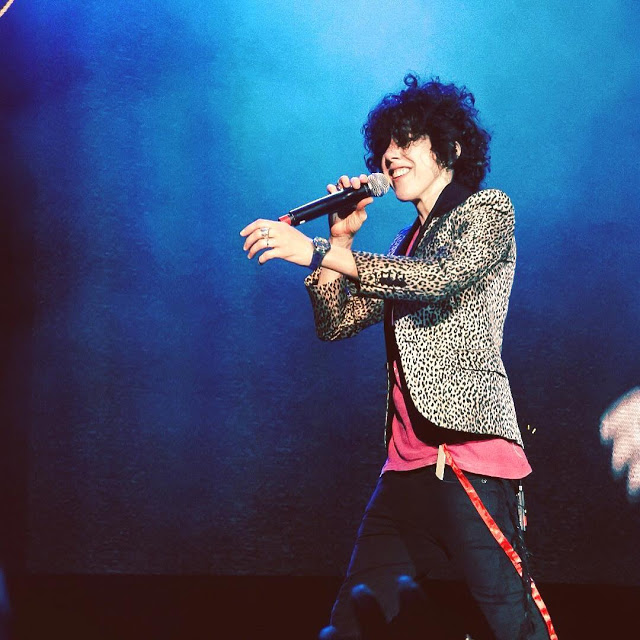