After yesterday’s concert, very late at night LP took flight from Samara to Kazan (via Moscow). When she arrived at the hotel she must have been really tired, but there was a nice welcome with flowers and birthday cake. Some fans also waited in the lobby to greet her. Korston Club Hotel Kazan (where LP was staying and where later, much later in the evening took place her concert), shared this tiny video of her arrival.

Prior to the concert LP and few members of her band decided to spend their time with tattoo artists from Tattoo Studio Chernila. Both Elias and Brian tattoed their arms, Brian has chosen more elaborate design, while Elias went into LP’s footsteps and tattoed Russian word ‘любовь’, meaning ‘love’. Don’t know if you remember, but back in May 2016, LP and her band took part in Russian Student Spring Festival also in Kazan!

That’s when LP tattoed her arm also with Russian word for love. Picture from that day and LP’s tattoo is here. Look like today, LP also added another tattoo to her collection, this time on her foot. What it was? That for now remains a mystery. Dan Bingham (keyboard musician) also took part in this tattoo session, he did sort of a mushroom tattoo on his leg. After this session, there was a time for the concert, which started from what I have seen pretty late.

Opening song was ‘Na Zdorovie’ and the setlist was like on the previous concerts. LP performed at the stage of Korston Ballroom, with some pretty great chandeliers. Capacity of a venue is 1350 people, so Instagram was flooded with many short movies of LP’s concert. Official instagram account of the Korston Club Hotel Kazan shared some really great shots & videos. They have given me kind permission to use those on my blog. You will find those by clicking here.

I also liked videos shared by Tasha (@mishkayork) and Julie (@julie_dautova) as they both were standing very close to the stage. Tasha was one of those lucky people who could meet LP backstage after her concert in Samara. Again, I do not have any quotes for you. However there is a really nice gallery of pictures from LP’s concert at MTL Arena in Samara, you will find those here. Another gallery of pictures, this time from Yekaterinburg can be found here.

Also Uproxx released another video about LP from its series ‘Story behind an artist’, this one is dedicated to us, her fans and it is titled “LP Is Taking Her Message Global One Chord At A Time”. It’s another great material really worth watching! If I will find the time, I will add a transcript of this video as well. That’s all for now. There is no rest for LP, as tomorrow she is playing another concert at MILO Concert Hall in Nizhniy Novgorod. 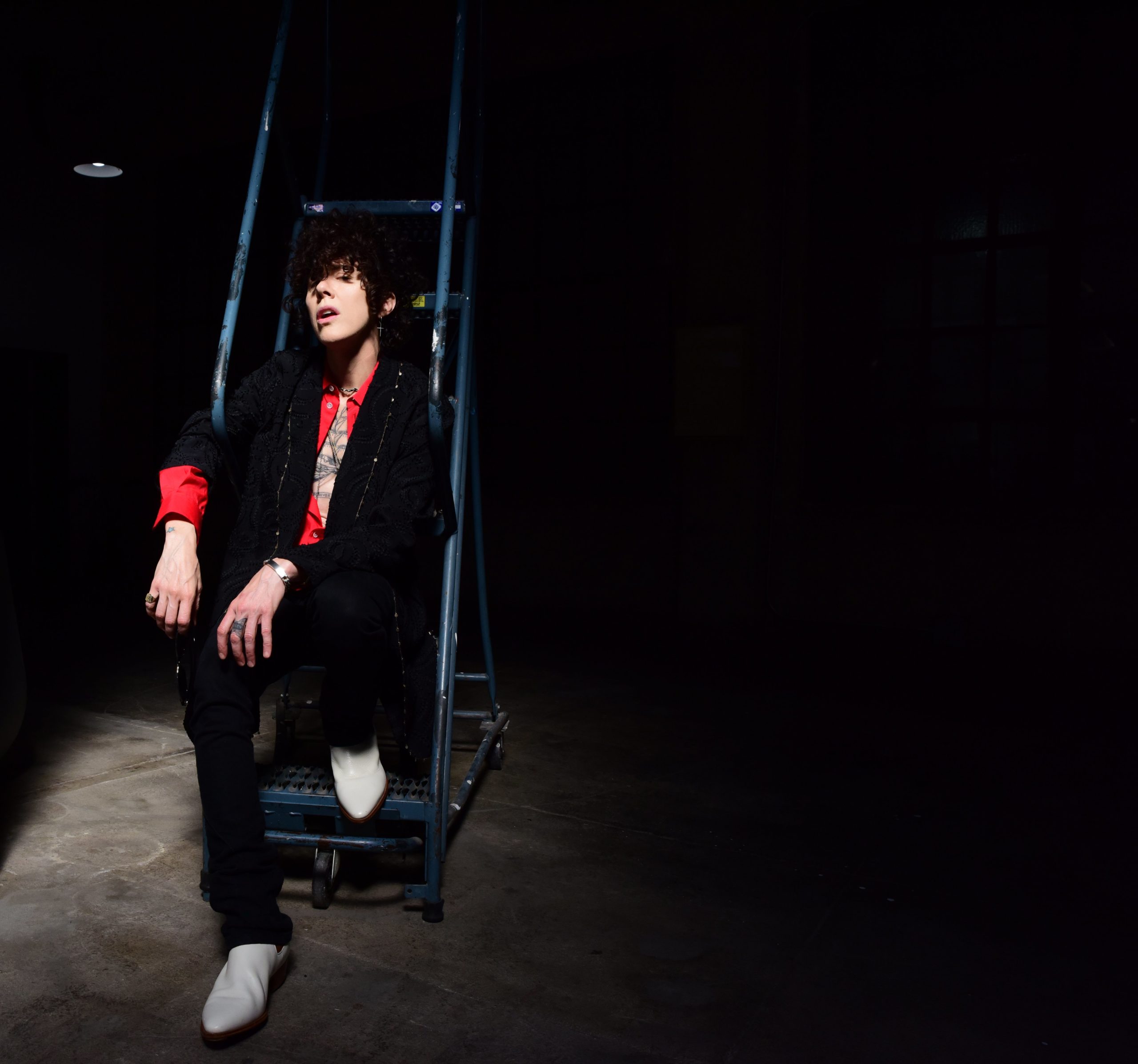