After her Russian adventure, LP (solo) arrived to Verona in Italy, where she spent the last few days. On 11th September, which is quite a poignant date, due to LP Italia and 1 year anniversary of the Italian Fanclub, this time it was a very joyous occasion. LP Italia organized a very special opening titled ‘Lost in Arts’, in which artists (presenting their artworks) as well as selected guests could participate.

Very special guest of this event was LP, who along with her fans celebrated 1 year of Italian fanclub and of course admired the artworks that were presented at the opening. As I mentioned on Instagram, LP Italia outdid themselves, it was a wonderful event and I am very happy it went so well. LP was kind and gracious as ever, taking her time, talking to her fans, taking pictures and signing autographs. You can view most of the opening as LP Italia provided live feed via Facebook, click here.

On the next day (12 September), LP took part in a very special concert titled ‘Together Here We Are‘, celebrating 21 years of Elisa Toffoli’s musical career. The event took place at Arena Di Verona and was streamed live via Radio 105. Elisa Toffoli is an Italian singer-songwriter. In Europe she is perhaps most recognised for the single Come Speak to Me, while American audiences may recognise the song Dancing as featured in 2 seasons of So You Think You Can Dance. Also, her collaboration with Ennio Morricone, “Ancora qui”, was featured on Quentin Tarantino’s film, Django Unchained.

LP performed her song ‘Strange’. She sang it in a duet with Elisa and they sang it beautifully. I love how LP emerged on stage hitting those high notes of hers, with a flower for Elisa in her hand. It was a lovely touch. You can listen to their version of this song, by watching live provided by LP Italia (click here) and another video by Elisa Funs (here). There is gallery of the concert by RockOn.it, click here. And another gallery by OnStage (here).

This article is also a review of the concert and concept behind it. I think the audience really loved the show as it could really be heard on the radio and via few live videos that were provided during the event. Accoring to some sources there will be a DVD of this concert and it will of course include the performance feat. LP. Tomorrow LP will perform at NDR 2 Soundcheck New music festival at the Albaniplatz in Göttingen, Germany. I really wish I could go, but as it’s a start of new school year I am stuck at work, but those who are going DO have fun!

LP for Primo Maggio Roma and what’s next to expect… 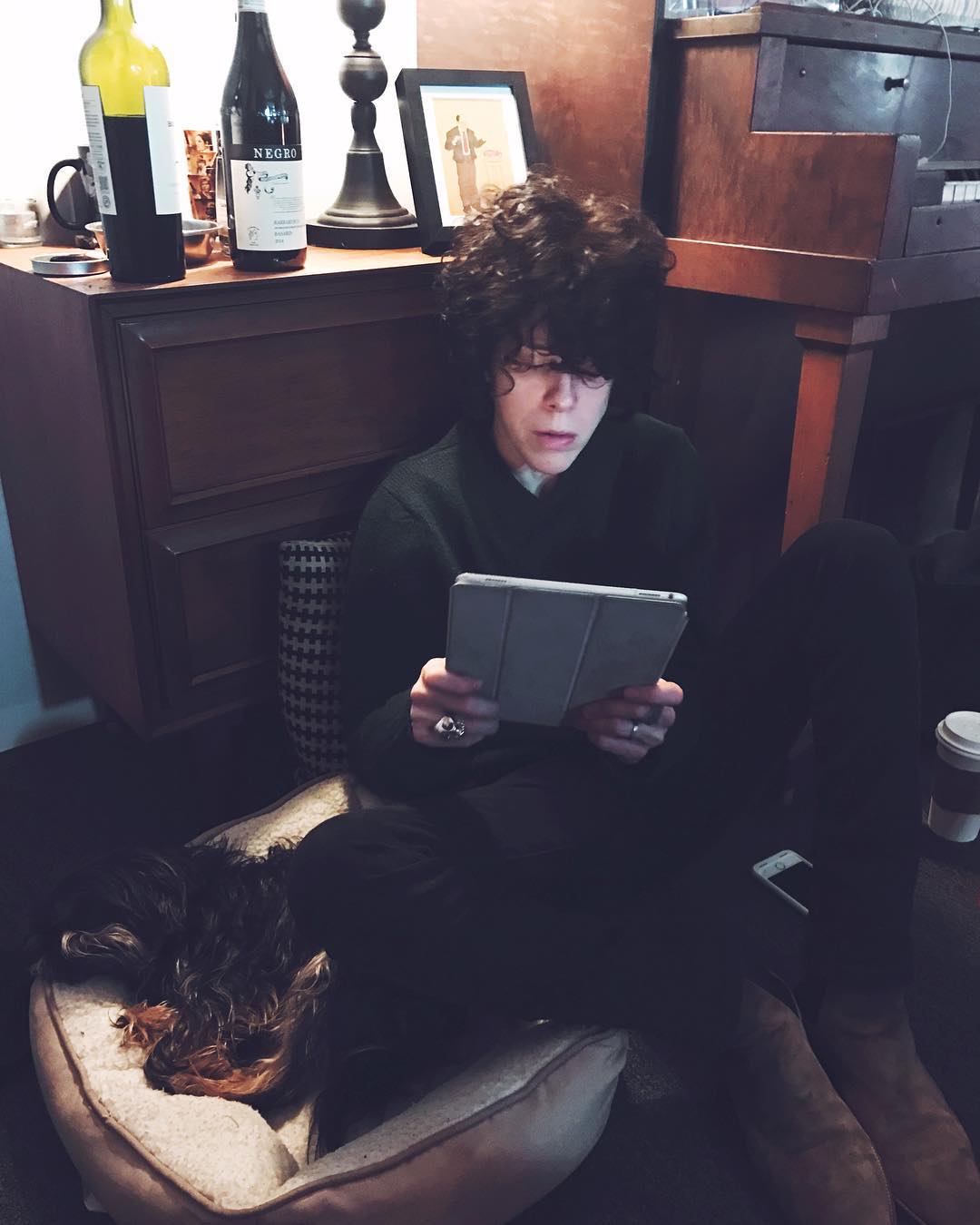