Yesterday, on the 14th September, LP has joined her band in Germany when exactly at 20.00 they have taken the city stage at the NDR 2 Soundcheck New Music Festival at the Albaniplatz in Göttingen. The weather was horrid, it was very cold, already dark and raining non stop, but it didn’t stop them from putting on a great show.

First, when LP came on stage, she was interviewed (shortly) by Jens Mahrhold, Radio-Moderator of NDR 2. For short video in which LP talks about the sun and her beloved dog Orson, click here. Then the concert started with ‘Tightrope’. My friend Christina sent me her thoughts from the concert, literally few minutes ago, so I will start with her words.

“Back from Göttingen! Still happy and touched! As you see on Insta, it was wet, wet, wet! ? But the mood was great! I was very happy to meet a lot of girls from LP Family Germany, especially I was happy to meet Magdalena Thomas. I like her very much! We have waited from 16:30-20:00 for LP. Entrance was at 18:00, at 19:00 NDR2 started a livestream from Clueso concert. He is a young german Singer-Songwriter”.

“At 20:00 they started at last with LP! First a quick interview, then she started performing. She was really sorry for us because of the rain. But I think it was also hard for her. It seemed that she had a little cold. Sometimes we heard it in her voice. I’m sure it was very cold for her and the band too. The stage was very wet also. But she was great as always! Kind, funny, amazing full of energy! As we love her!”.

“She came down from stage when singing “Lost on You”. Taking gifts, making selfies and giving autographs and hug’s! All in the rain, it never stopped raining during the whole concert. The timetable from NDR2 was very strong, so she couldn’t give us some bonus-tracks. Doesn’t matter, she performed exactly one hour. Of course we tried to find her before and after the show. We waited nearly one hour close to her bus but she didn’t came. No luck in Göttingen. But no problem, I’m sure she was glad to be in the warm again! I was very happy to be there!”.

As for the setlist: Tightrope, Other People, Strange, Into the Wild, Up Against Me, Levitator, Tokyo Sunrise, No Witness, When We’re High, Lost on You. You can view most of the concert by clicking here (video starts with Strange). I was also very happy that my friends from Total Freedom LP Fans could be there, I really wanted to be there with them, but when you work as a teacher and it’s the start of the year, well, it’s something that can’t be done. Anyway, Gosia, Edyta & Asia went all the way from Polish sea to Germany and had a great time.

During Tokyo Sunrise Margherita threw an American flag scarf on stage, and LP caught it and must have loved it very much as she had it on her (in the back pocket of her pants) for the rest of the concert. Later, she even featured it in her insta-story, describing it as ‘fucking dope’. So, well done girls! Great idea you had. Margherita wrote “Friends from Total Freedom LP Fans in unity with LP & her music, were driving for the last couple of days through the Polish sea coast along with a scarf bearing USA colours. This scarf along with their signatures was given to LP as a gift during her concert in Gőttingen. Love to LP is simply amazing, it unites people. We want to give thanks to LP, that despite really tough conditions she has given us so much of her heart, as usual. We love you Boo Boo!”.

For short article and tiny gallery of pics of LP’s concert click here. Few more pics can be found on NDR 2 Instagram, here. In other news, according to Amazon, ‘Forever For Now – Deluxe Edition’, will be released as CD on the 6th October. You can pre-order it by clicking here. Also I have found an article in which singer Marina Kaye describes writing a song with LP, titled ‘Miracle’, that will appear on her upcoming record. “It was two years ago (in LA). I was in the studio with Mitch Allan imagining the melody of the song. When all of a sudden, I see a girl coming into the studio. She looked like someone from a movie. And it was LP”.

“She was not known at the time in France. I do not know who she was, she did not know who I was either. We just met that time in an afternoon and we wrote this song together. She is one of the most talented songwriters I’ve ever worked with. It is really impressive. She is really adorable as a girl, it was a pleasure to have this experience with her. ” Full article here. It’s in French so I have translated it with the help of google translator. If there’s an error please let me know.

That’s all for now, next & final date for LP in Europe (for now) is on September 19 and Power Hits Estate – Summer Festival at Arena Di Verona in Italy. If anything else pops up, I will keep you notified via Twitter and or Instagram. 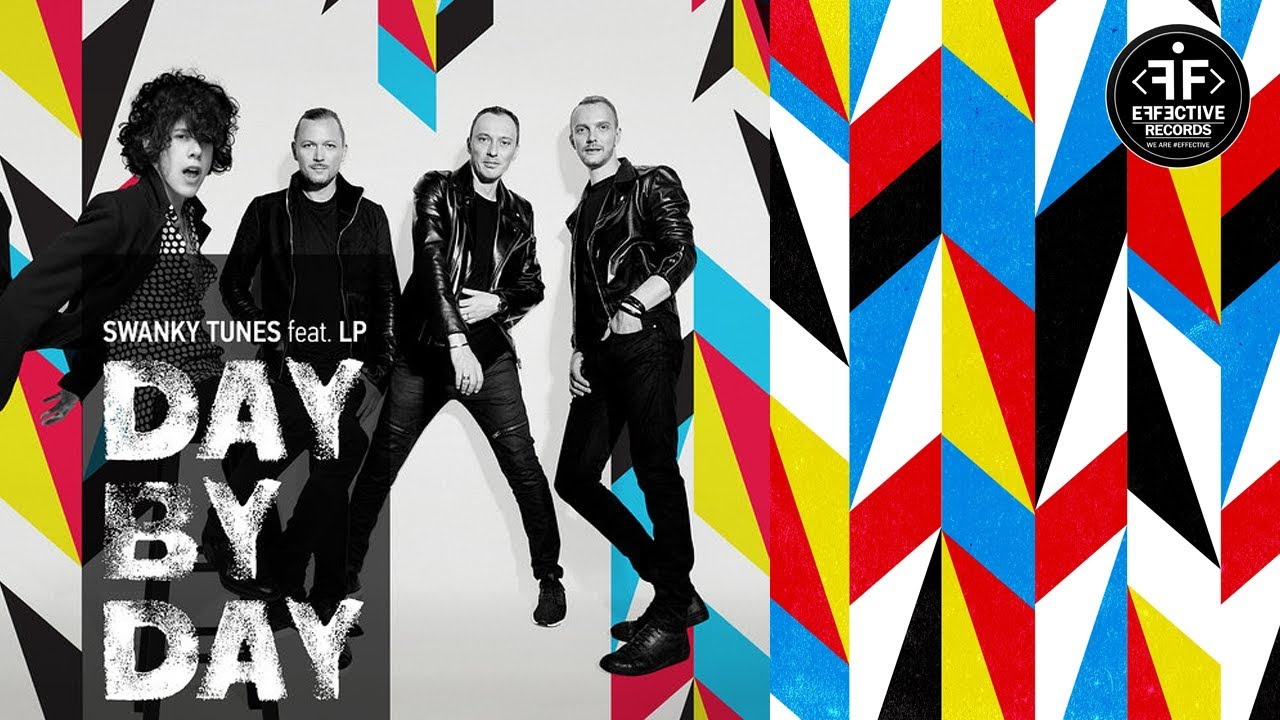 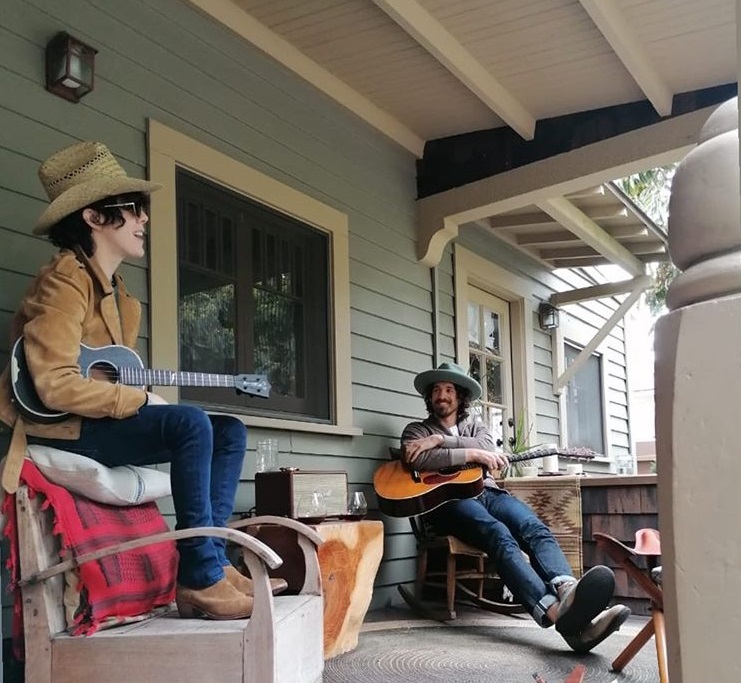 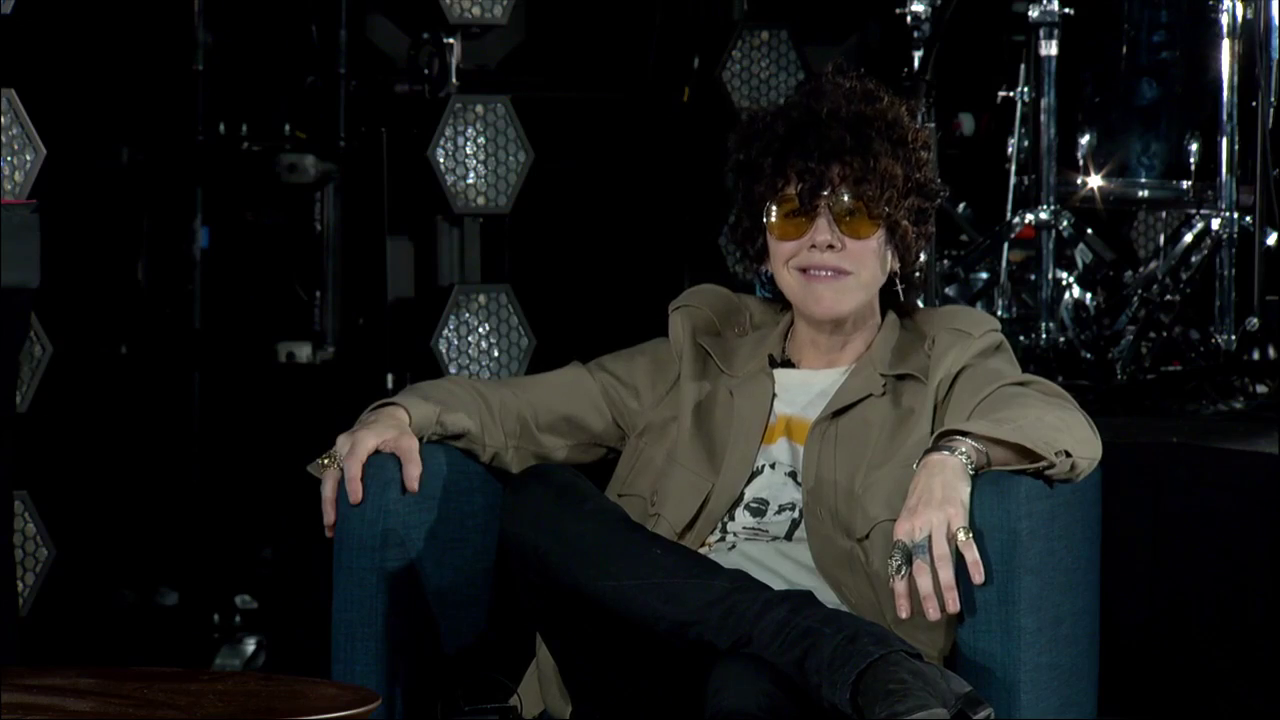