‘In Store’ acoustic performance & signing with LP + other news

I’ve decided to do a quick post today as few new things popped out since Cambridge’s concert. First Buffalo – yesterday (2nd June) LP took part in a ‘In Store’ acoustic performance & signing at FYE – Walden Galleria. The event was organized by Alternative Buffalo 107.7|104.7. To attend this event you had to purchase LP’s album “Lost on You” from the FYE store located in Walden Galleria and then you recieved a wristband that gained you access to the special #Acoustic107Session and autograph signing.

That event was first scheduled on the 6th of June, but back then because of heavy rain LP’s flight got cancelled. Thankfully this time everything went without a hitch. LP attended the event along with JD who accompanied her on his guitar. LP sung three songs: ‘Up Against me’, ‘Tightrope’ & ‘Lost On You’ and you will find short snippets of the last two songs, over on Instagram. During that event LP sported some new and quite interesting purple headwear. It turns out it was a gift from some random man LP has met.

Kristen (@kristenricephoto), who attended the event wrote: “I was blown away at how beautiful she was live…. also at how genuinely kind she was. She commented on Ruby’s hat [Kristen’s daughter] and then told the back story behind the hat she was wearing ?”. So of course I had to ask about the story! Kristen wrote “@annaelfka I wish I had recorded her story. She said she liked Ruby’s hat and then went on to tell how she obtained the one she was wearing. She saw it on a gentleman and commented that she ‘needed to get herself a hat like that’. The short of it is, he gave it to her. She was surprised later when she realized it was purple (looked brown in the light they were in) she said she doesn’t normally do ‘purple’ but decided to rock it anyway”. Thank you Kristen!

And few more comments. Carly (@carlytbetto): “Words cannot describe how happy I was to finally meet one of my favorite artists in the world! @iamlpofficial • thank you for putting on an amazing show and sharing a tearful moment with me.• Much love ❤ #lostonyou”. Shaylee (@trash.lmao_): “I cannot begin to explain how amazing this woman is. I literally love her so fucking much. I’m so glad I got the opportunity to see her again. I love her ?? thank you for being so fucking amazing @iamlpofficial”. Vicki (@happylittlevicki): “LP whose vocal cords were delivered on a golden platter by angels”. For more images of the event, taken by Emily Blasz, please click here.

In other news, in Italy song ‘Strange’ has been released as a single. It is being accompanied by a brand new video (click here) that was recorded during LP’s ‘Lost On You’ record release party in New York. The audio is from CD but video is live from that party. I love the work of camera and LP’s stage presence, though I miss her live vocals. I do hope this whole concert will be released as a DVD. What a treat that would be!!

There is also another fresh new song co-written by LP that is ft. her backing vocals. LP wrote it with Luke of The Kooks. Song titled ‘Broken Vow’ was released on 17th May and you can listen to it on Spotify. I think this song is rad and I am very glad LP’s vocals were used in it. Lisa Lovegood of indie.vidualist interviewed The Kooks some time ago, and that interview was published just yesterday. Quote: “I [Luke] met her in a strip bar in L.A. We kind of looked exactly the same – slightly dylanesque, and I saw that we were wearing the same shoes. We were kinda like: „Ok, we gotta be best mates!“. So we became really close really quickly”. For full interview click here.

And finally there is also a fresh new interview with LP for the Fox News, titled “Success is sweet revenge for LP”. You can watch it by clicking here. Tonight LP plays at Corona Theatre in Montreal. 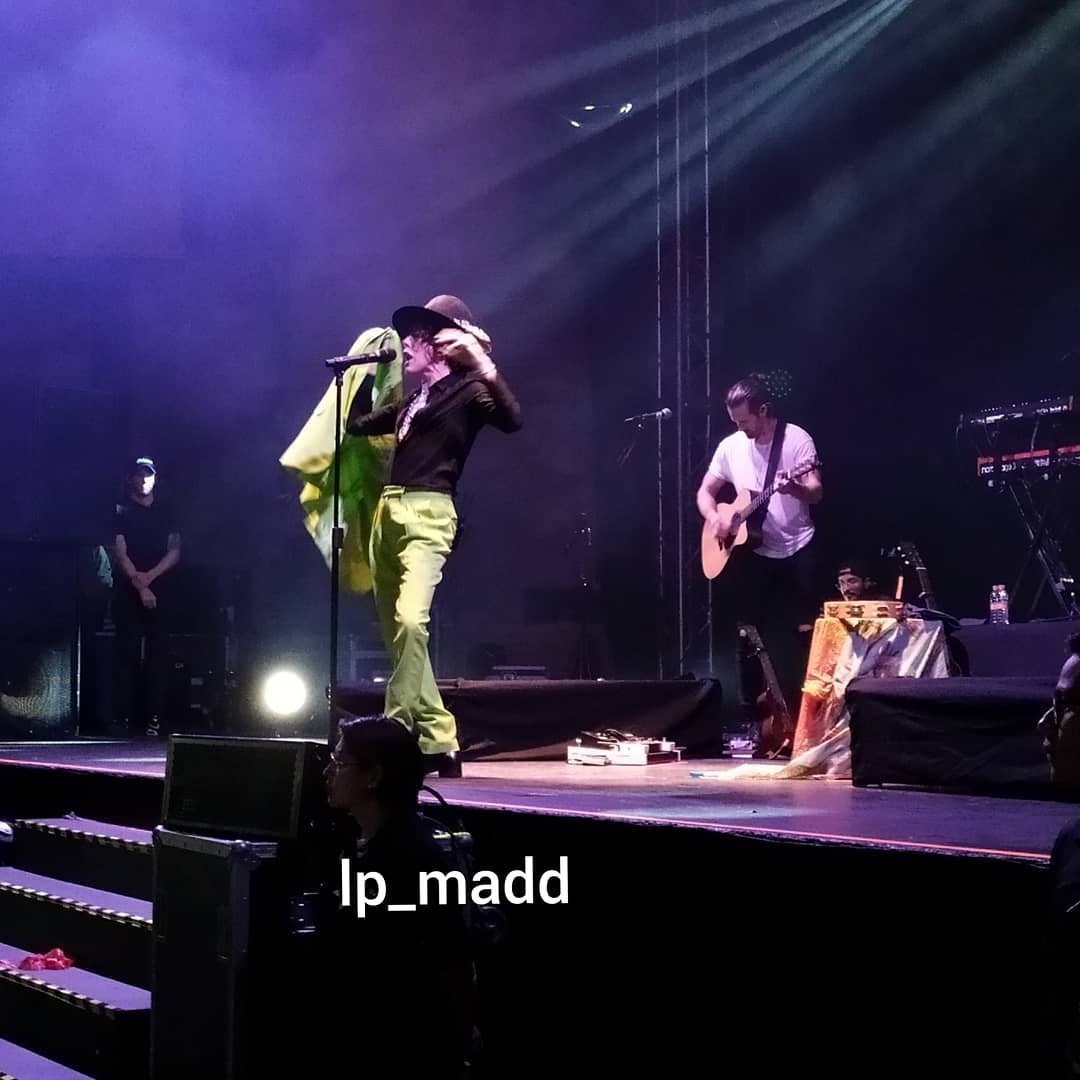 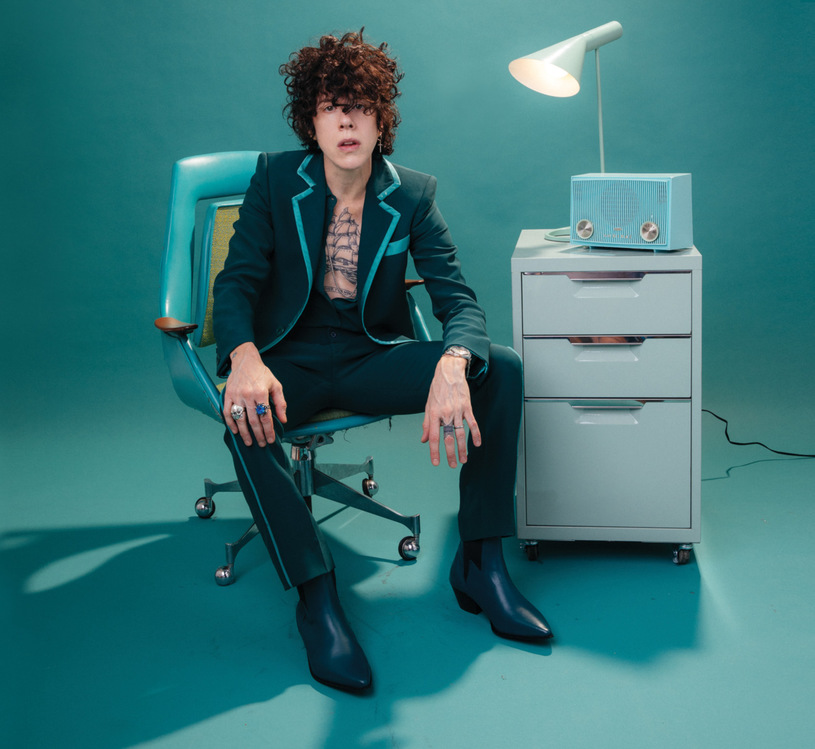 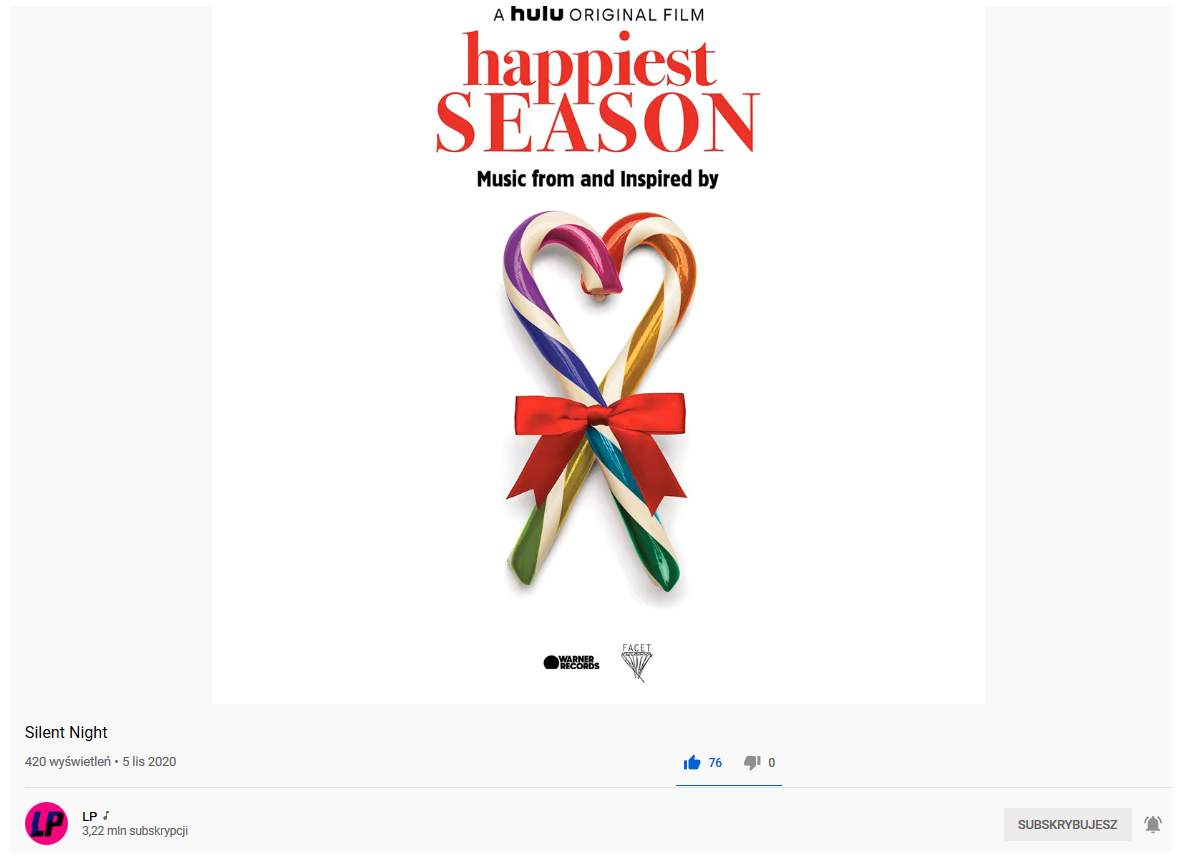