Today, a little bit about LP song that will be released on 2017 ‘Lost On You’ album as well as Deluxe Album. ‘Long Way To Go To Die’ is a song that debuted in Europe last year. I believe it was first performed in Bucharest at the Full Moon Festival (September 2016). And it was also included in a setlist during LP’s 2016 winter European Tour. On a side note, in Bucharest also debuted ‘It’s All Good’, but sadly it was only sung that one time & I really hope for future performances and a release!

But back to ‘Long Way To Go To Die’, I cannot wait to hear a studio version of this song, as it’s a very haunting ballad about the end of love. As LP introduced it herself in Thessaloniki, “it’s about being, you know, ‘in’ something for a long time, in relationship or whatever it is, and then it ends, and you’re like, man, all that time… it’s just never done… but it’s good, it gets better“.

Below is a transcript of lyrics to the song, those are NOT official, and there might be (for sure) some mistakes. I wrote those lyrics mostly from LP’s performance for Arte as it’s the one with the clearest sound. To view the full concert, click here. LP also sung it very recently in Switzerland during ‘Zermatt Unplugged’ but I haven’t seen this performance being recorded. I believe it was the only time LP performed this song during ‘Smoke Em If You Got Em’ 2017 Tour. In only few days we will be able to compare my text with LP’s original lyrics. UPDATE: I have corrected the lyrics with official ones, now you can compare those. Bare in mind I wrote mine from live version, not official release as at that time it wasn’t available. The quotes are my mistakes.

Whistle gone [dawn], we’re moving on
And [Let] our only rival – are [our] tears
Send [Set] my things, take back my ring
Now we’ve [I] finally realised our fears

5 [Five] years by, a stitch in time
Patching up a life [Perchin’ up alive] by the seams
It won’t break me, it won’t break me
I [I’m] just fake it all [faking oh] and [let] believe

Hallelujah, glad I knew ya [proud I got that one right!]
Take me now
Take me into town

As for the chords to this songs, LP plays it only on guitar not her ukulele, but since I haven’t held a guitar in a long time and mine has broken strings (because I did try to tune it) I will give you uke chords that should work for the most part of the song: F, C, G. But if someone knows better chords, please let me know! LP, please keep in mind ‘It’s All Good’, when it comes to future releases. 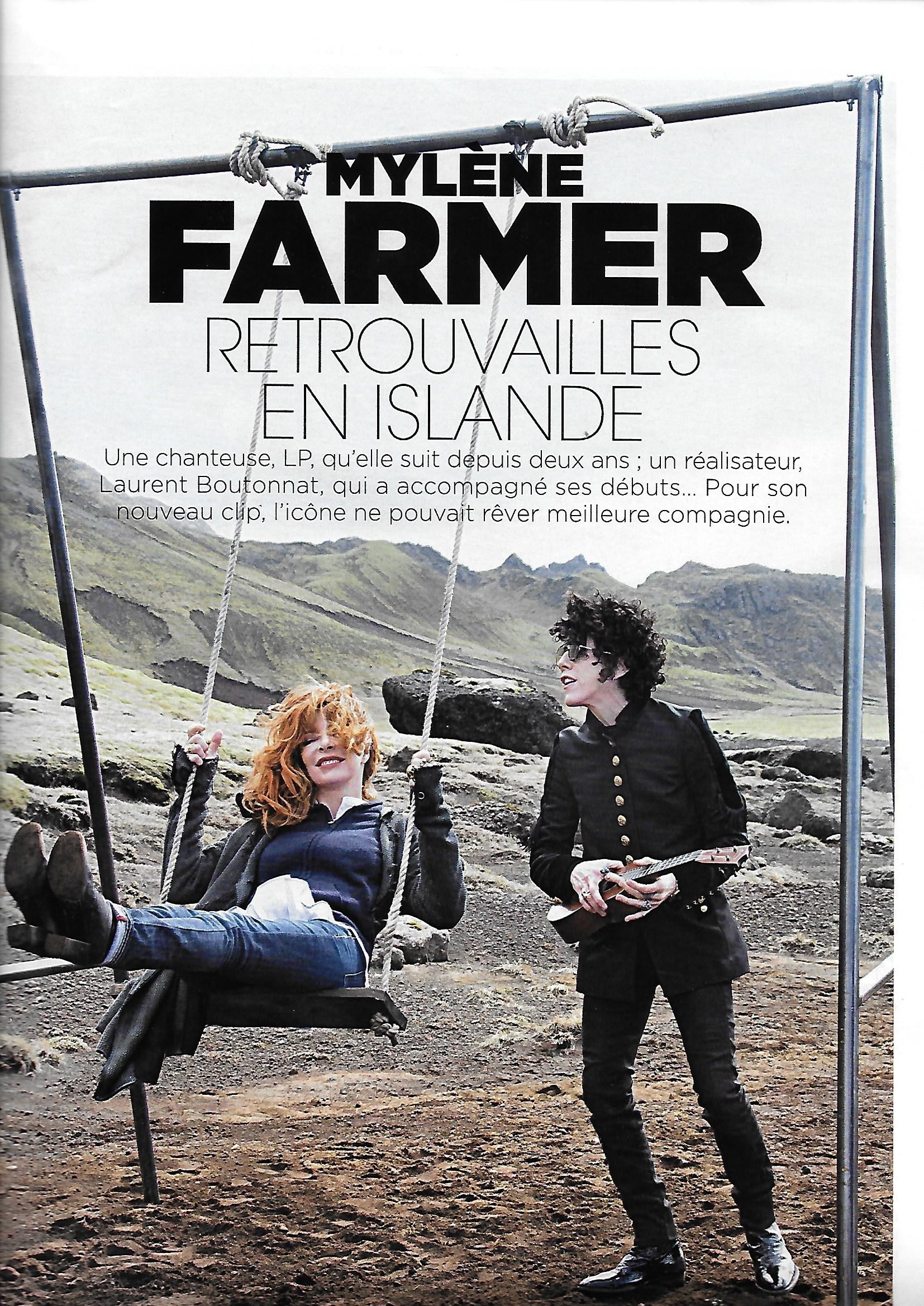 I feel like a moron, I mixed this one with Dead Town!! That one is not going to be released…