2019 ‘Heart To Mouth North US Tour’ – Day 16 at The Danforth Music Hall in Toronto, Canada

photos in the gallery courtesy of photographer, Lucas Morra (@kronenbourg1997).
Lucas photographed LP for Screams Media – his review of the concert – click here.
For full gallery of pictures, click here.

From Chicago we are moving to Canada and we’re gonna stay here for the next couple of days. Last night LP played her sold out show at The Danforth Music Hall in Toronto, then she will have 3 more dates, two in Montréal and one in Quebec. As for the last night’s show, I’ve knew it already, but afterwards I’ve got even bigger affirmation of love for LP from her Canadian fans. 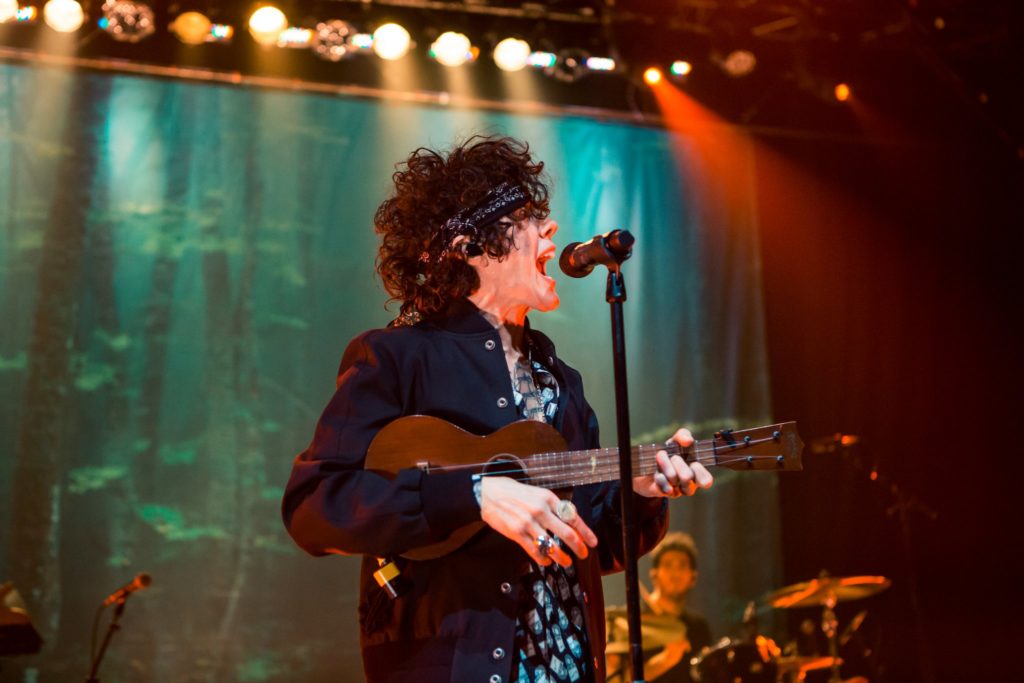 There are countless pictures, amazing quotes and during the show there were at least 6 different professional photographers in the pit, so we will be getting a tone of HQ pics from that night. As for LP she seems to be doing ok, thankfully no more signs of sickness. One of the concert goers asked wheter LP was chatty in between the songs, said that: 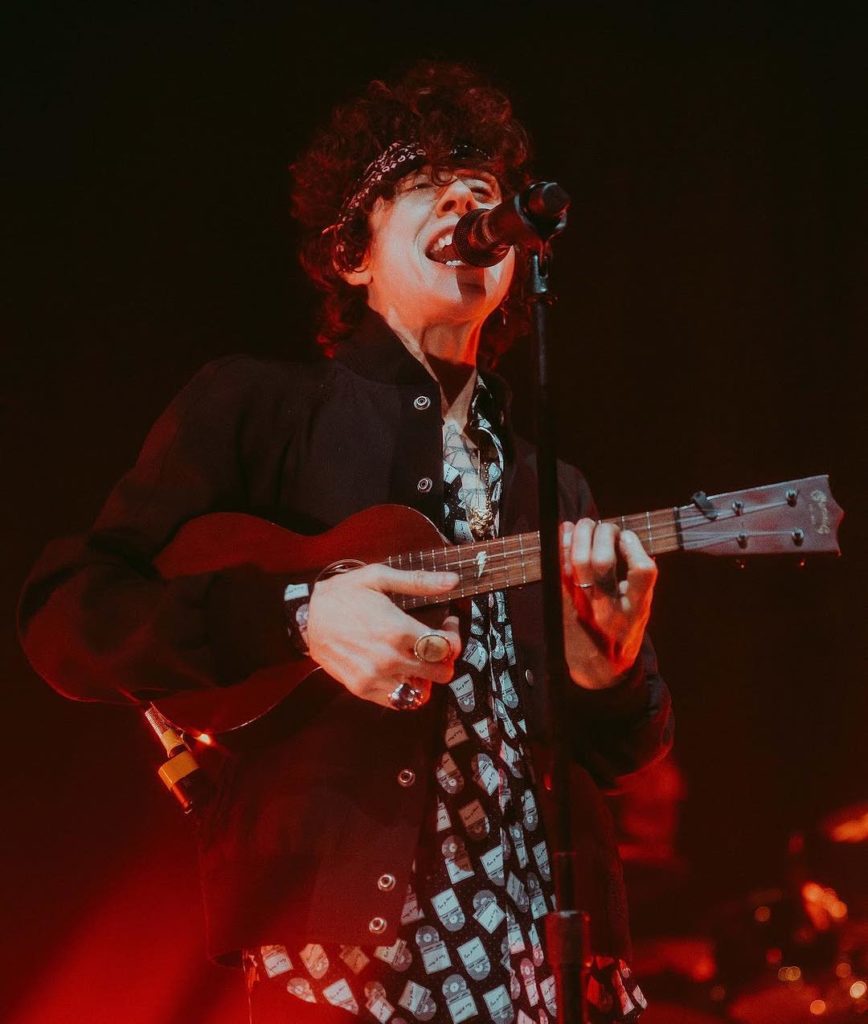 “She talked a bit, however she told one funny story… she laughed in the middle of a song and she explained why. At that moment, a dream she had came back to her, and it was of kd lang… kd apparently recited a whole verse of LPs song and in that moment LP was questioning whether she really wrote it or not… she was laughing as she told it.” Thank you Hilary Brown for sharing this story with us. 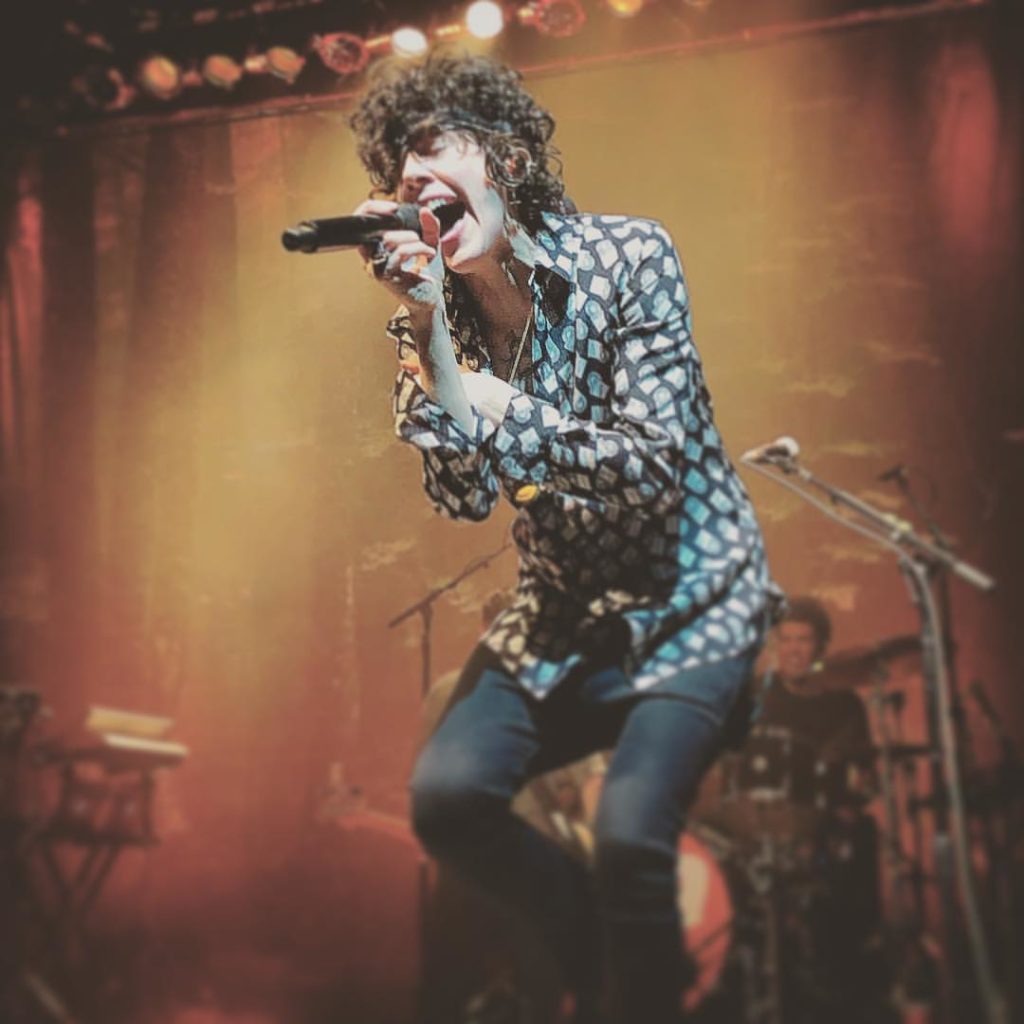 And now the quotes, because there are a LOT & they are quite amazing. @missjessierichard: “Last night LP stole our hearts and simply wouldn’t give it back. There isn’t even a word for how amazing tonight was. Thank you so much LP for a beyond memorable show, thank you for showing us your magic.”

@debbiescheerspeaks: “Take the best whiskey ever made, pour it ever so slowly into the coolest Madmen style glass you can find then give it a voice, well now you have LP – By far one of the best shows I have ever seen!” @conversegirl68: “I have seen many of the greats but nothing has touched this talent.” @carlav27: “This show shook me to my core. Best night ever. LP you are a force.” 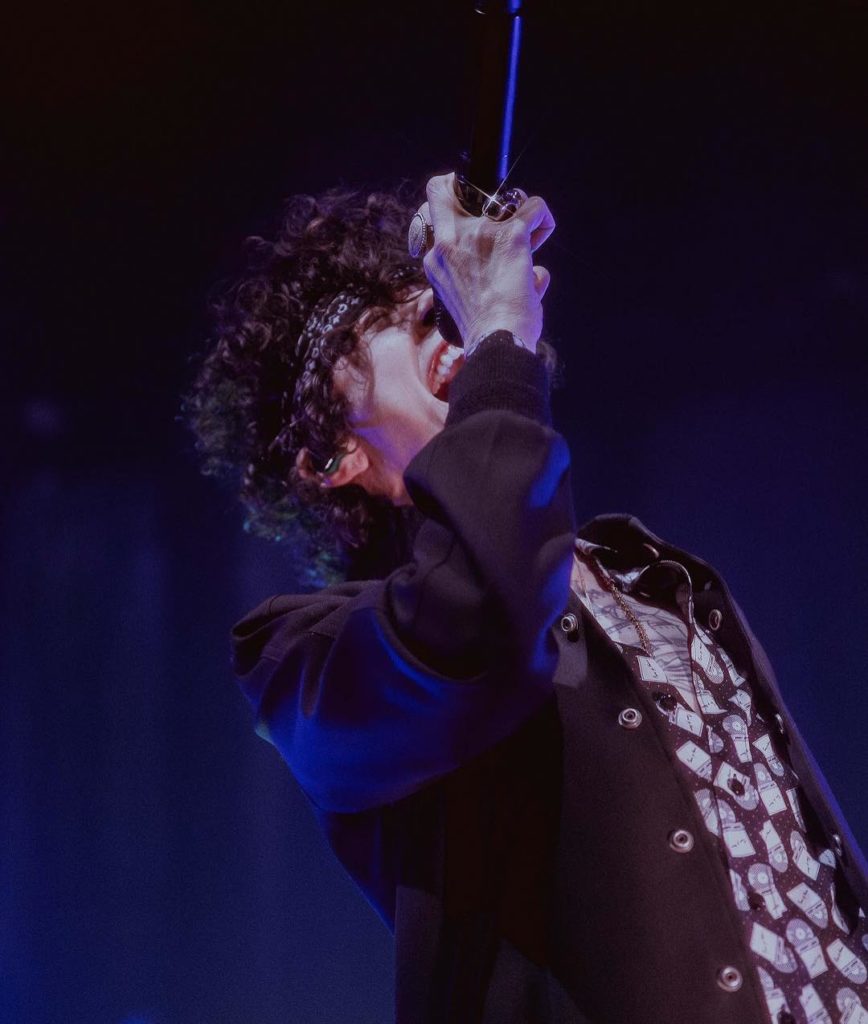 Photographer, @thekatalysts: “Here’s a confession – as of 3 weeks ago, I was completely unfamiliar with LP’s tunes. In an effort to listen to more new music, I’ve been treating each month’s list of shows like a festival line up of sorts – sampling the tunes of each unfamiliar artist, and applying to shoot the shows that pique my interest.” 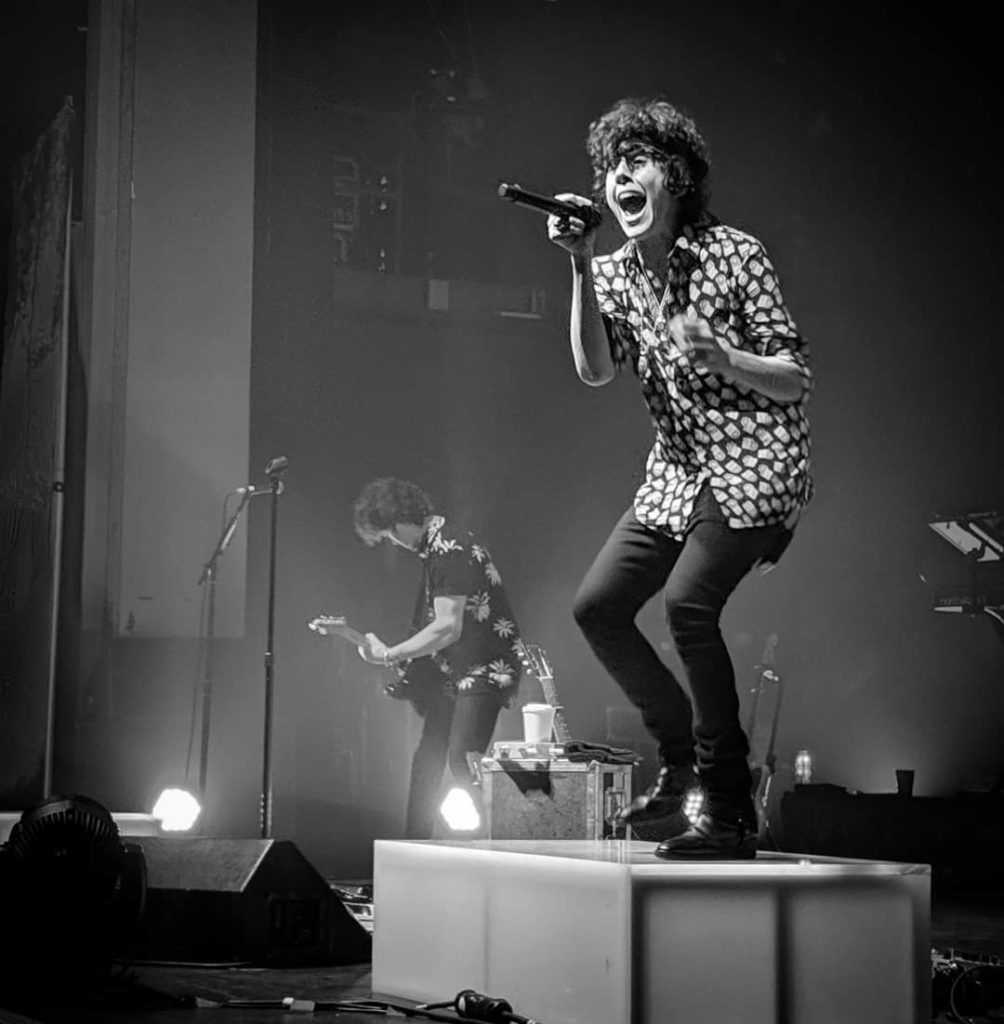 “Sometimes I’m indifferent to the result. Other times, I am pleased that I followed through on my whims. Last night was the latter, and so much more. While LP’s recordings piqued my interest, that live performance was truly special. What a show!” @fohphoto: “Completely blown away by LP tonight! What a voice!!” 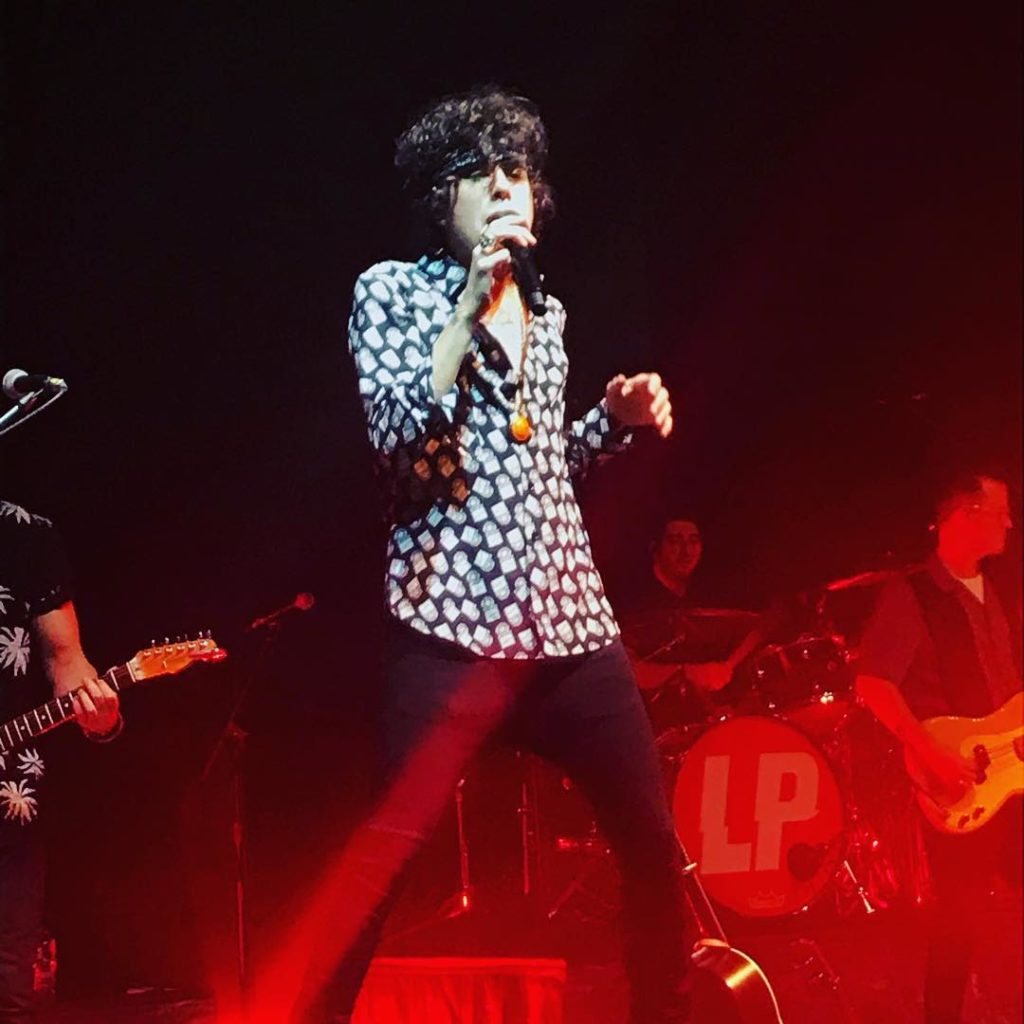 @adi.kanda: “If Adele and Mick Jagger had a baby…. Extraordinary performance by LP in the flesh at Danforth Music Hall. So much love for her in the room.” @oneintenwords: “Last night, LP held the Danforth Music Hall crowd in awe and wrapt attention with her soaring vocals and passionate songs. More photos coming soon to One In Ten Words.” 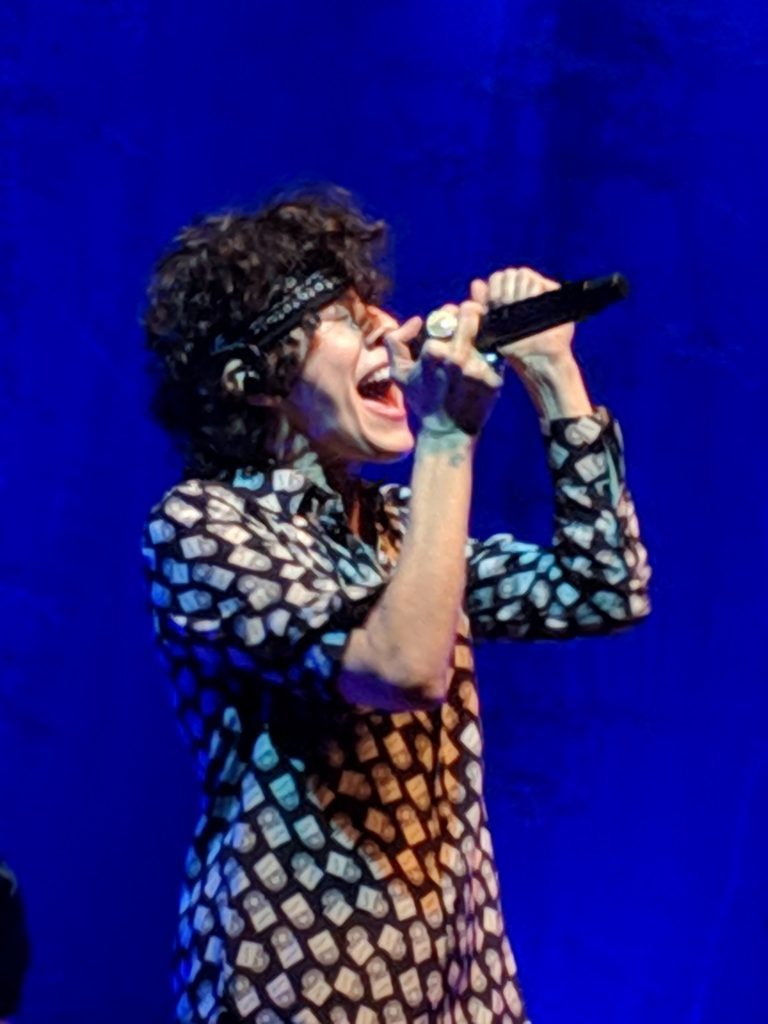 @instant_by_t: “A picture is worth a 1000 words but not when those words are sang and played with so much energy and purity… absolutely Mind blowing concert tonight, energy levels were through the roof. So much energy, talent and authenticity. The problem with witnessing so much authenticity and pure talent is that going to see anyone else in concert will fall short of this. Also makes you want to do the whole world tour! ” 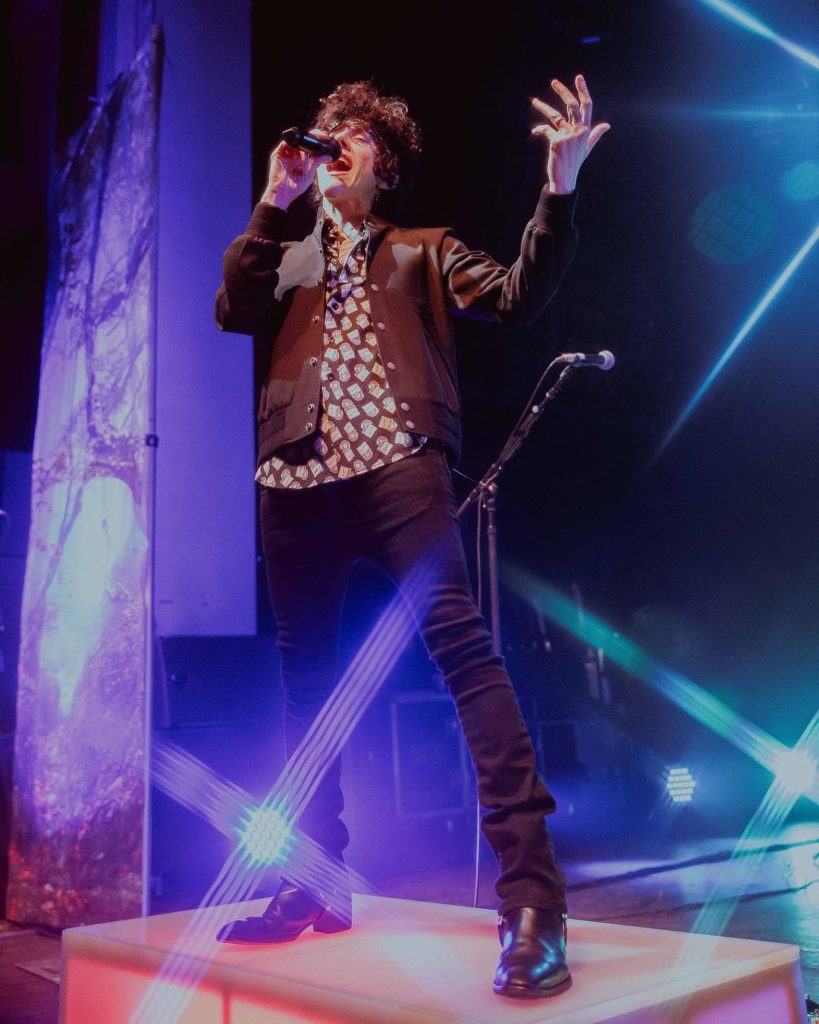 @stephania.a.a: “Got to see LP in concert at the Danforth Music Hall last night!! Ever since I first heard her sing in a video shared by a friend I have been completely enchanted by her. The show was amazing!!!! The power and talent she has is unbelievable, and so inspiring, and the energy she emits is so positive and full of heart. She’s utterly captivating and erases the division between stage and audience with her down to earth, open presence.”

“What a gift she is to this world! I’m so thankful to have experienced her, and can’t wait for the next show!” @meakoopa: “So LP is like if stevie nicks, bob dylan, and the alien soprano from FIFTH ELEMENT had a baby and I am obsessed.” Lauren Ruth Ward was an opening artist for LP (she will open on all Canadian dates) and she also got rave reviews.

Many photo-galleries will be shared in due time, here‘s one from the Vic in Chicago. Today is free from the show day, LP will return to the stage tomorrow. 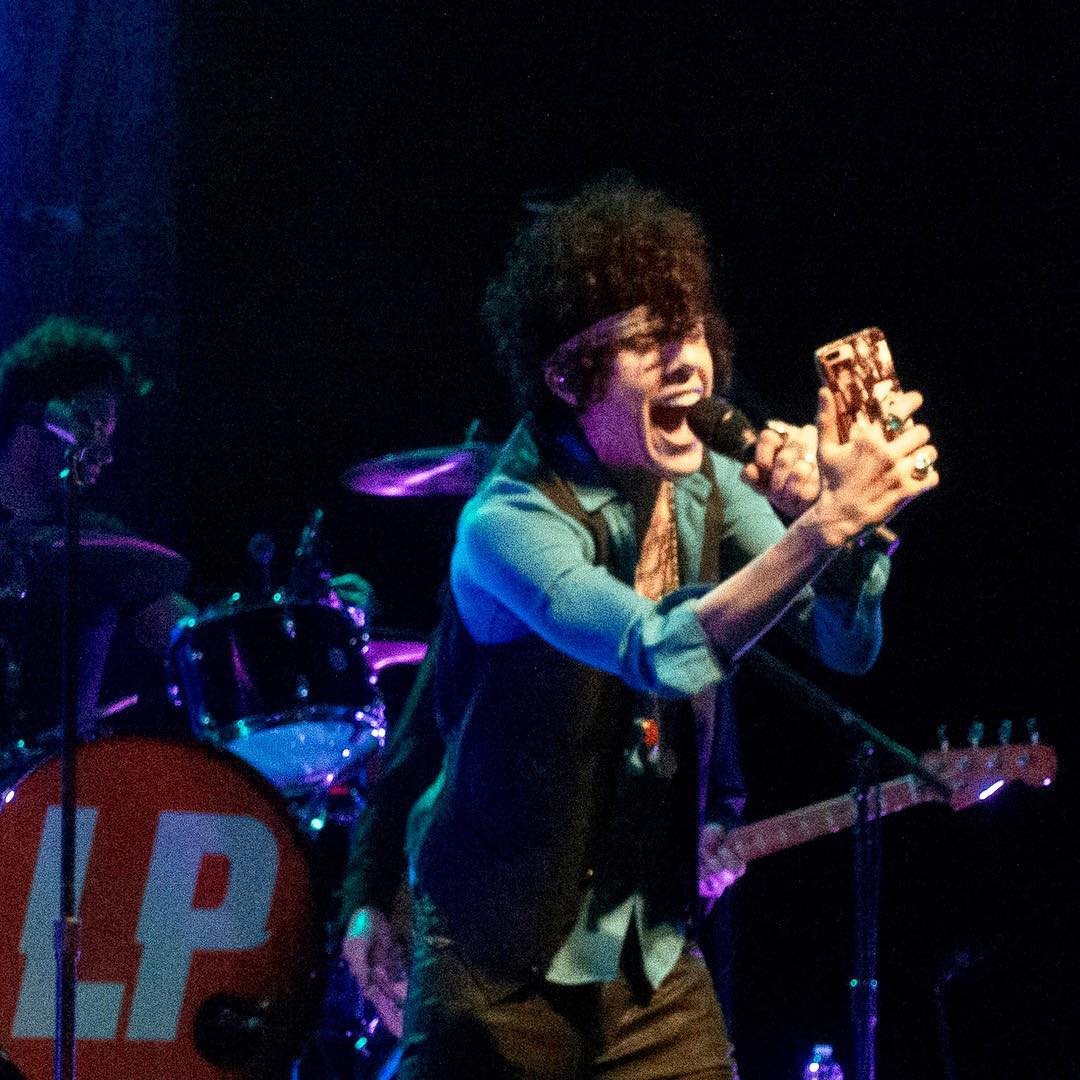 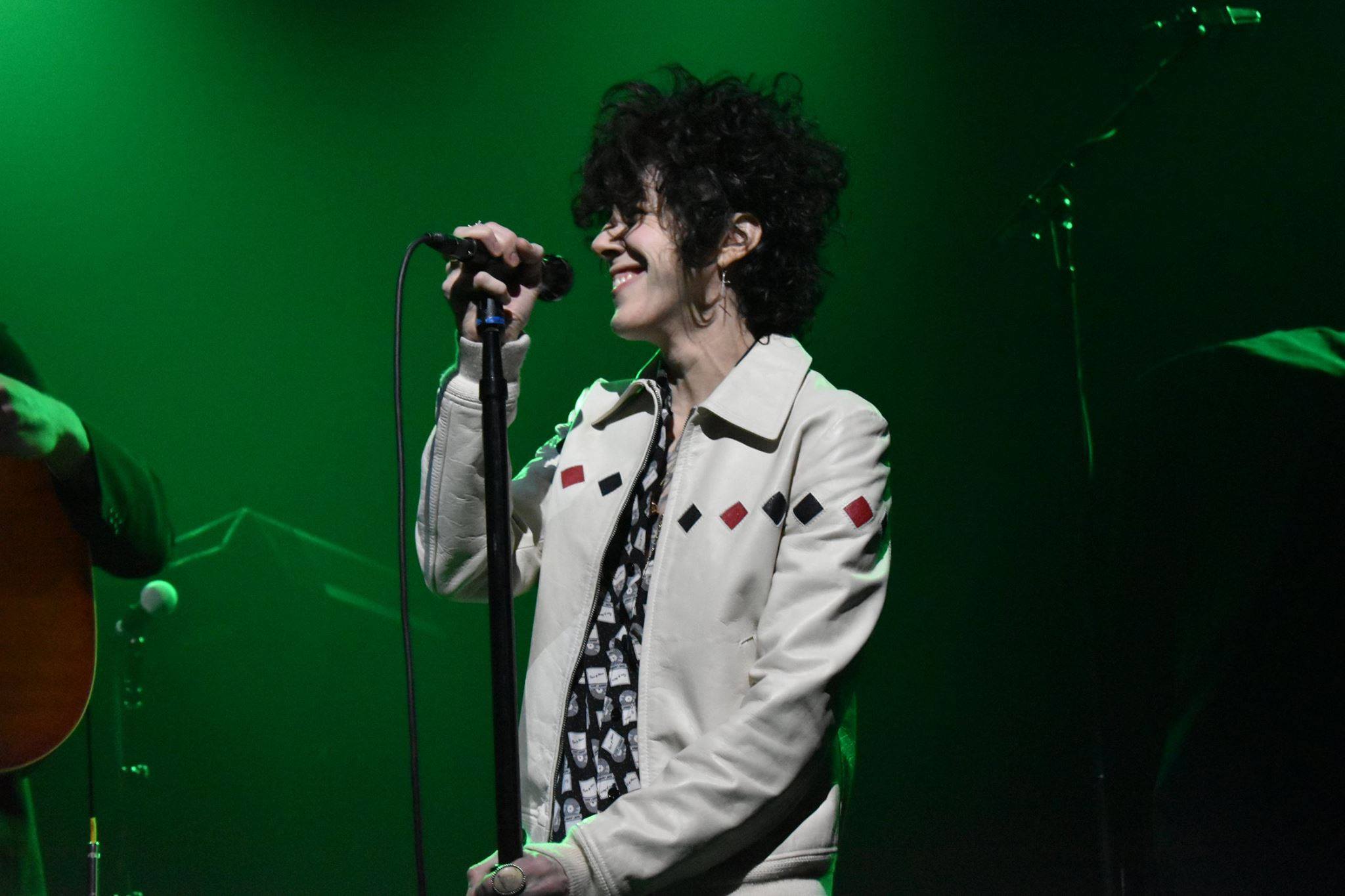 LP with Korey Dane at 9:30 Club in Washington – photo coverage 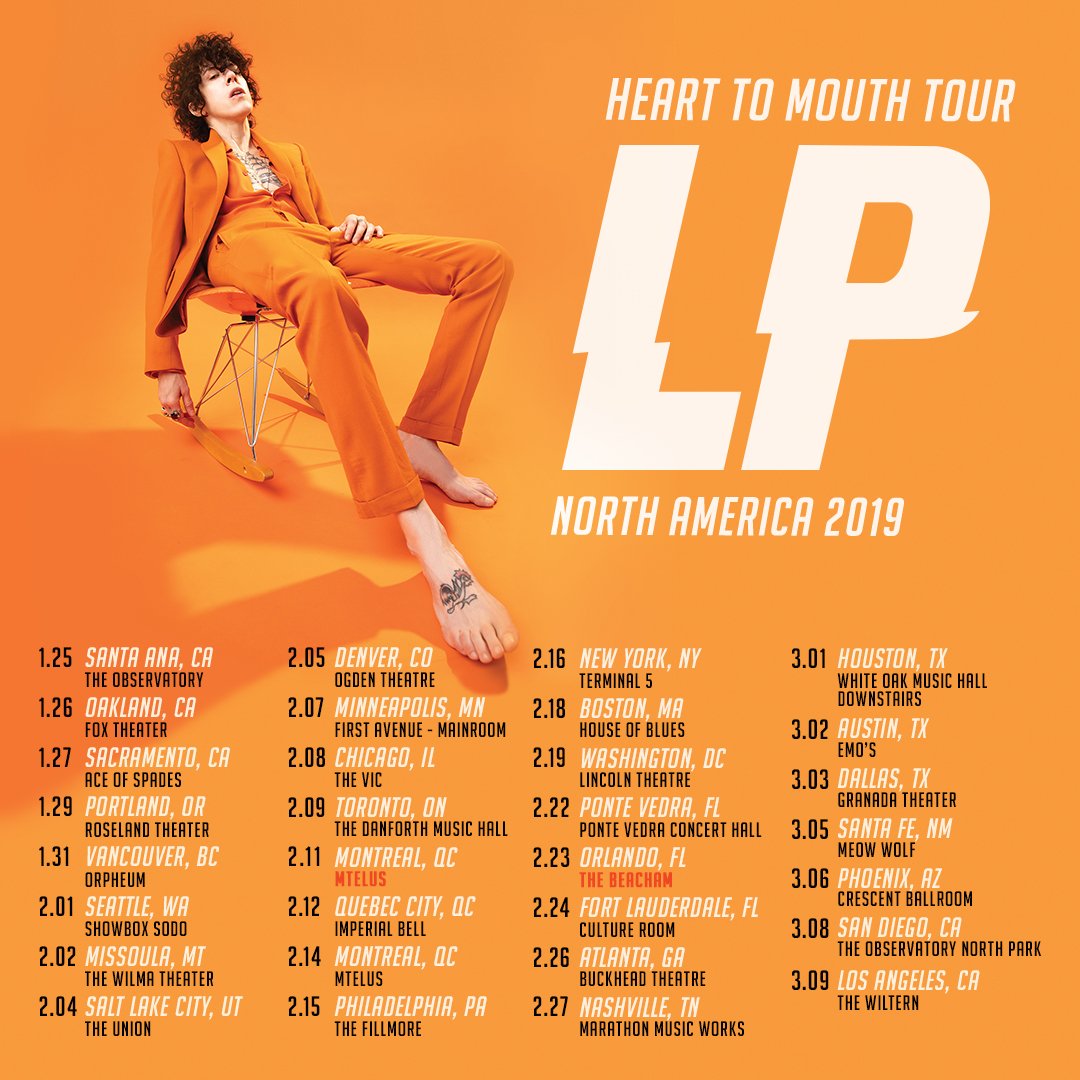 Thank you, Anna, for all you do!