First few words about production, before I will move on to the performance. On the occasion of Jean Paul Gaultier’s 40-year career and his “Fashion Freak Show” at the Folies Bergère, France 2 has given carte blanche to the most famous French couturier of the world who has created for the first time a great show of varieties fully immersed in his universe. Jean Paul Gaultier who, in his childhood, dreamed while watching the variety shows of Maritie and Gilbert Carpentier, takes the reins of this great entertainment mixing music and fashion. The ‘fait son’ show revives the milestones of his career.

Fashion Freak Show is not ‘fait son’ show, those two are different, but this will give you a background idea on the designer and his life. ‘Freak Show’ is Jean Paul Gaultier’s invention of a new kind of entertainment between a revue and a fashion show. In this extraordinary production, actors, dancers and circus artists take the stage and play outlandish, passionate, larger than life, rude, sexy, sassy creatures and personalities. As author, director and set designer, Jean Paul Gaultier takes a look at our times in both an extravagant and tender way, and invites us behind the scenes into his world filled with excess, poetry and magic.

Jean Paul Gaultier: “I discovered the entertainment world at the age of nine while watching a Folies Bergère revue on TV. And I found out what a fashion show was through Jacques Becker’s film, “Falbalas”, in which Micheline Presle falls in love with a fashion designer played by Raymond Rouleau… With the Fashion Freak Show, I intend to bring these two worlds together. It is very exciting to be given the opportunity to stage the revue in the Folies Bergère. This show is the story of my life, things I have experienced, seen and loved. And also stories that I have never told before!” 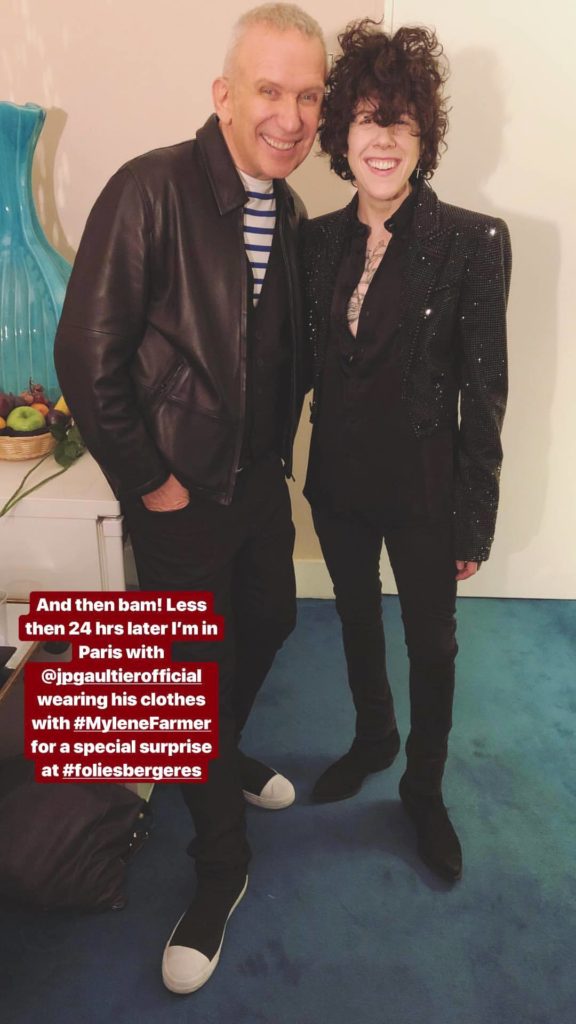 “I will tackle new issues such as plastic surgery and the creatures it spawns, or the vanity fair of social media. All that has been an inspiration for a number of new costumes. Clothes can say so much about their time, the way we relate to femininity and masculinity, sexuality, about what we consider different and where the limits of society are. I want to show difference. For there is beauty to be found everywhere, it all depends on how one chooses to look at it. I’ve always loved freaks, weirdoes, agitators, the mixing of different aesthetics, the unexpected encounters. This transgressive energy will be on show for all to see.”

In this show, Jean Paul Gaultier shares his journal of the times and pays tribute to those who have inspired him in film (Pedro Almodovar, Luc Besson), music (Madonna, Kylie Minogue, Mylène Farmer) and dance (Régine Chopinot, Angelin Prejlocaj). To carry through with this project, he collaborated with the best in their field, such as actress, scriptwriter and director Tonie Marshall, who co-directs the show, and Marion Motin (Madonna, Christine and the Queens, Stromae, RESISTE, the musical…) for choreography.

Mylène Farmer is Jean Paul Gaultier’s muse & close friend. They started collaboration in 1991 when he created her costume to a “Je t’aime mélancolie” video. He also created costumes for Mylène’s 2009 Tour as well as Timeless Tour in 2013. In 2011, Mylène has closed his fashion show by wearing a black “Libertine Swan” wedding dress of his design. That’s also why she was one of Jean Paul’s main guests of his ‘fait son’ show. Yesterday via France 2 was the emission of the show that was pre-recorded on the 8th October. That’s also when LP & Mylène stood for the very first time on the same stage. I was hoping that it will be a live performance, sadly, as it was known to me, Mylène almost never sings live on TV, so that one was no different.

For me it was a lost opportunity, especially that The Folies Bergère (where the production took place) is a cabaret music hall, originally built as an opera house that opened in 1869. It’s not only historic and beautiful, but also built in a way to make sure that voice carries well, so I’m sure LP would sound great there… Ah, c’est la vie. On plus, both ladies were wearing cool jackets of JP Gaultier’s design, I believe Mylène’s was vintage, and it seemed to me that LP had a really great time on stage. And, Mylène’s hair got memo about LP’s ‘orange’ release of her latest record 🙂
For video of the performance click here. I recommend watching the whole show as it was quite entertaining. 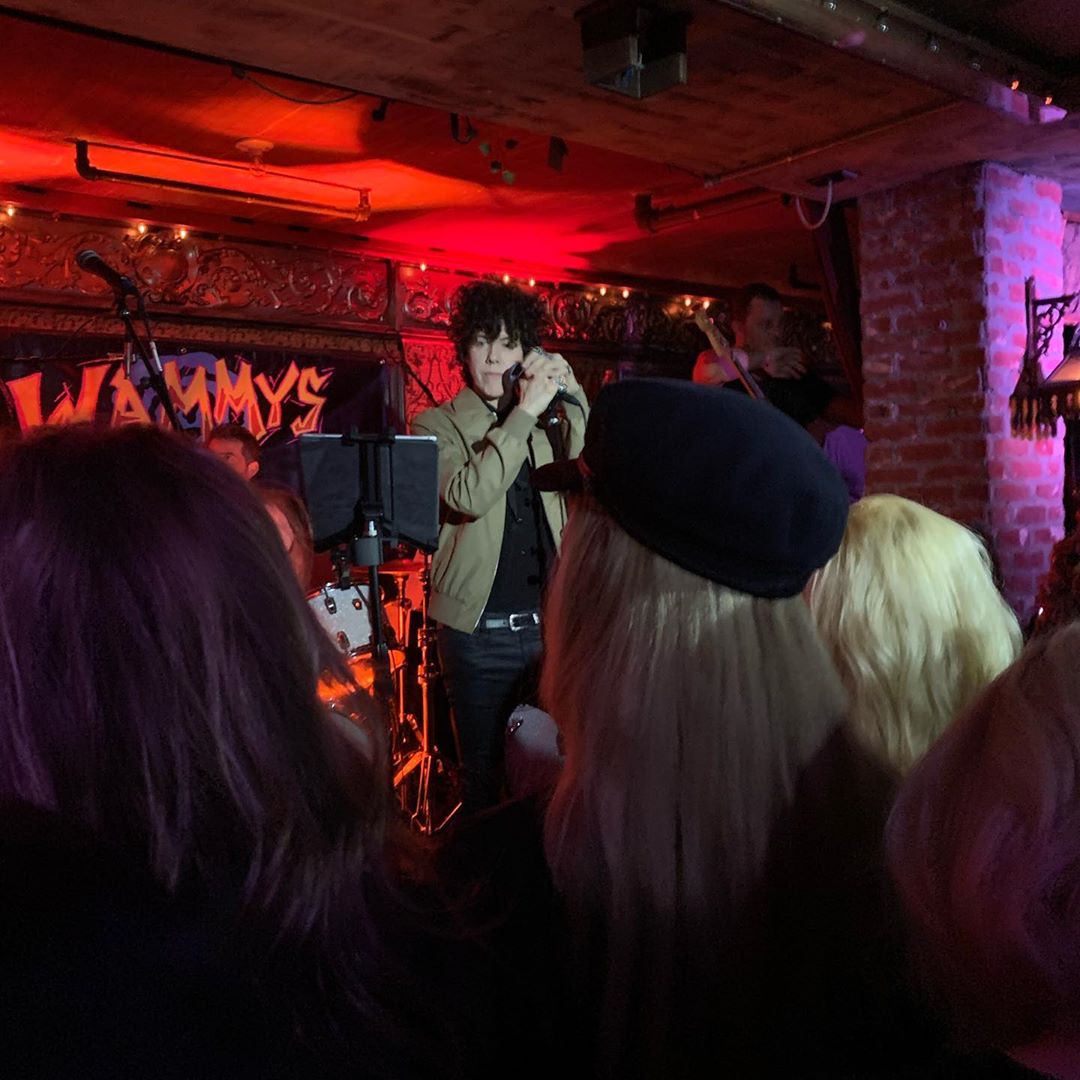