We are still in Italy, where last night LP had played her second concert of this Italian leg of the tour, at the Gran Teatro Geox. This concert was moved from an open space at Arena Live ex Foro Boario to a closed venue, where LP performed for the first time last year. And today’s coverage, for the last time (for now) is again courtesy of @fr_colors & @moongris8. Magali, thank you for your pics!

@fr_colors: “Padova 17.07.2018. What a night, what a concert, what a beautiful voice!! We had such a hot time (in every sense…). LP 💥 rocked the audience and the whole crowd answered so much stronger!!! Yesterday has been the last (wonderful) concert for me.”

“Last, for this year. Better yet, for this season. Maybe now I will have enough oxygen supplies until LP’s next Italian tour. Mmh, by the way, when is the next Italian tour? 😏😎 Thanks to all the friends we’ve found or met in these days, thanks to LP, her band, crew and all of you. See you soon. 🙏🎶💕💥👍😀.”

@moongris8: “And even tonight I breathed a little bit of the Universe. Last LP concert for me, for now…, it already makes me miss her, that woman is oxygen, food and water. What a strange coincidence: I started last year with Padova and this year I finish with Padova.”

“There, I listened to her live for the very first time, and it wasn’t my decision: it was a proposal and I thought ‘why not? I like her songs’. That concert last year was a shocking revelation. For sure, shocking is the right word. No other concert has thrilled me so deeply. And now a concert in that same place, again…”.

“I thought: it will never be like the first one. But how wrong was I: it was mesmerizing because it was equally engaging, but in a much stronger and all-encompassing way. If you have high expectations, you are often disappointed. So I arrived without expectations thinking, something beautiful will happen, for sure.” 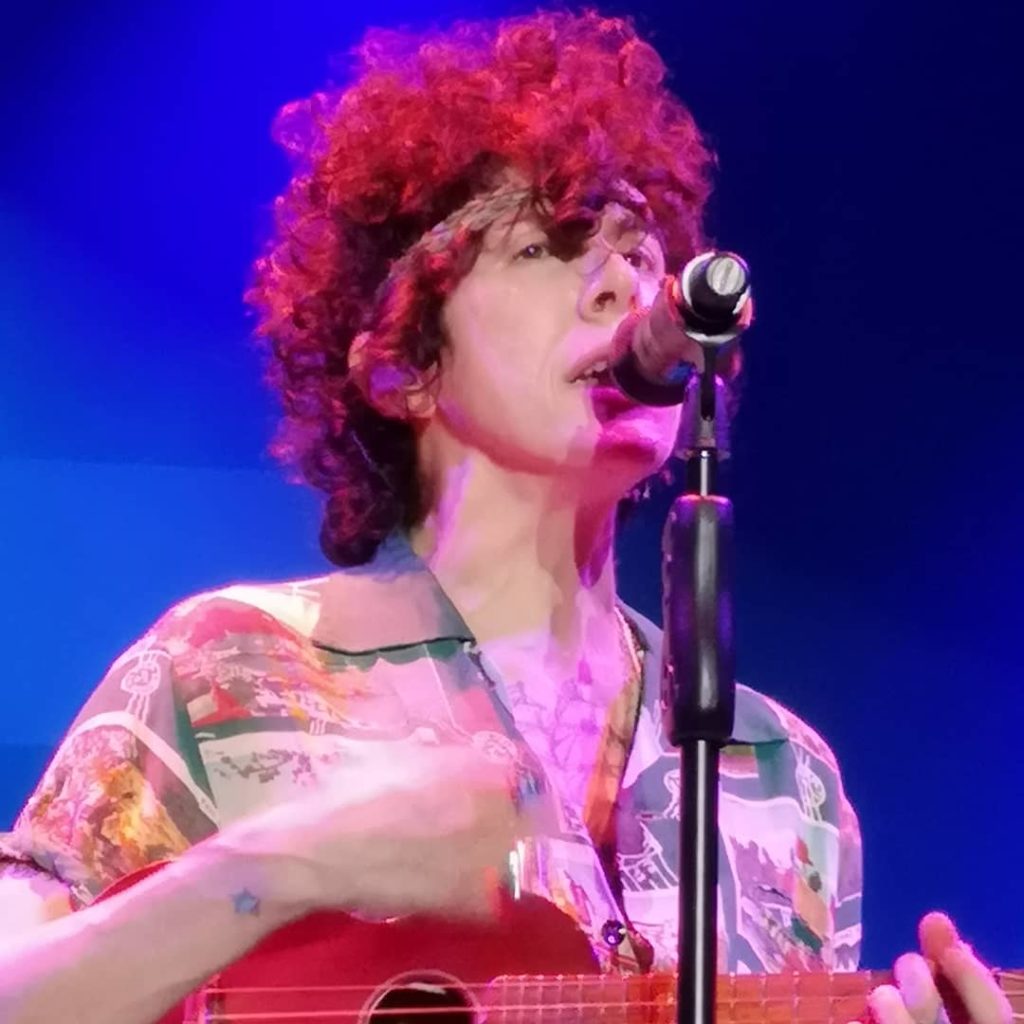 “After a night trip and a working day I was very tired, but every time as soon as the concert starts I always forget everything and there is only my thirsty soul without tiredness. Before LP, like yesterday in Pavia, The Years sang some songs, and the audience warmly applauded (Brian, you were so cool!).”

“This time the concert was epic. My favorite concert so far. Great, powerful, magnificent. The place was very functional and well organized (the organizator gave water bottles to people who were in the front rows), the sound was perfect, the audience was excited, warm and responsive… what an incredible audience!” 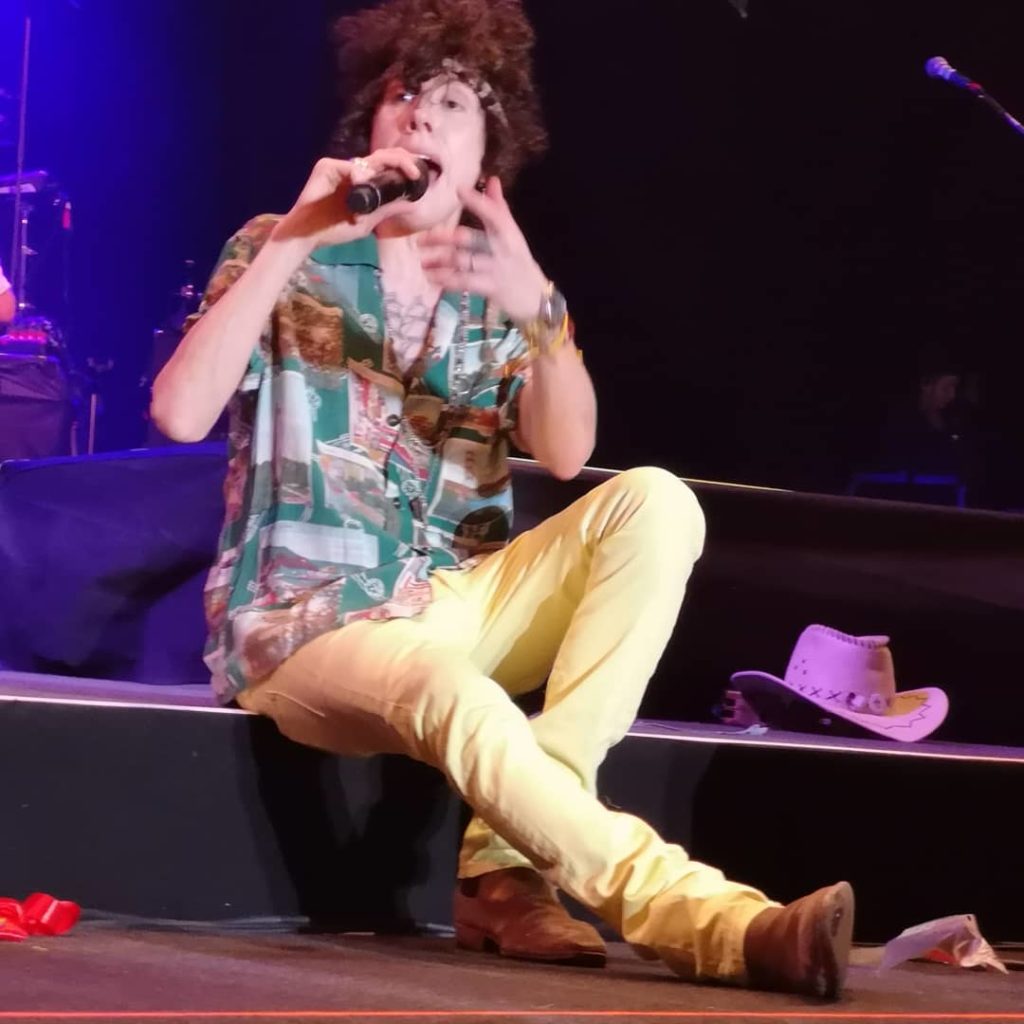 “Even tonight there were many people who knew all her songs by heart, but also people who never heard her voice live… and I assure you that they loved her. LP reacted to all of this, and she was wonderfully unleashed – a storm of energy! All she did was a kind of “when we’re high”. She was pleased but also focused… what an incredible performance!”

“Everything was much more powerful: the interpretation of the lyrics, the way of singing the songs with small variations, the way of playing the harmonica, the interaction with the audience, her smiles. LP had a lot of fun, and watched at her musicians repeatedly, laughing.”

“At one point, I think before Recovery, she had to laugh because of the cavernous screams coming from the audience, and the whole audience laughed with her… it was a magical moment, and I have no idea how she managed to concentrate on her song.”

“During ‘When We’re High’, LP came down from the stage, creating delirium as usual. The launch of the tambourine during ‘Muddy Waters’ was another moment of fun: LP was wildly inspired and used a little too much of her force: the musical instrument fell before the front row, and people put it on the stage. I hope that this magical tambourine survived.”

“And in the end, just the icing on this crazy cake: LP sang ‘Switchblade’… and ‘We were electric, We were wild, we were FREE’. I’m not easily moved, but even now, honestly, I get emotional just talking about it. So, I lived every second, every note, every blink of that charismatic woman.”

“She is the sun and I am the sunflower, that’s why when she comes back, I’ll be there, and if she doesn’t come back, I’ll go to her. And it will be a new, sweet dawn.” Thank you girls, for sharing your incredible emotions and memories with us!! Tonight LP will perform at the Anfiteatro Falcone Borsellino.

I will most likely cover this concert after I’ll come back from Ludwisburg. And I will try to update this post with more images in due time. Also, I am trying to provide an English version of LP’s interview for N1 – Serbian TV and most likely I will succeed. Will let you know. See you soon! 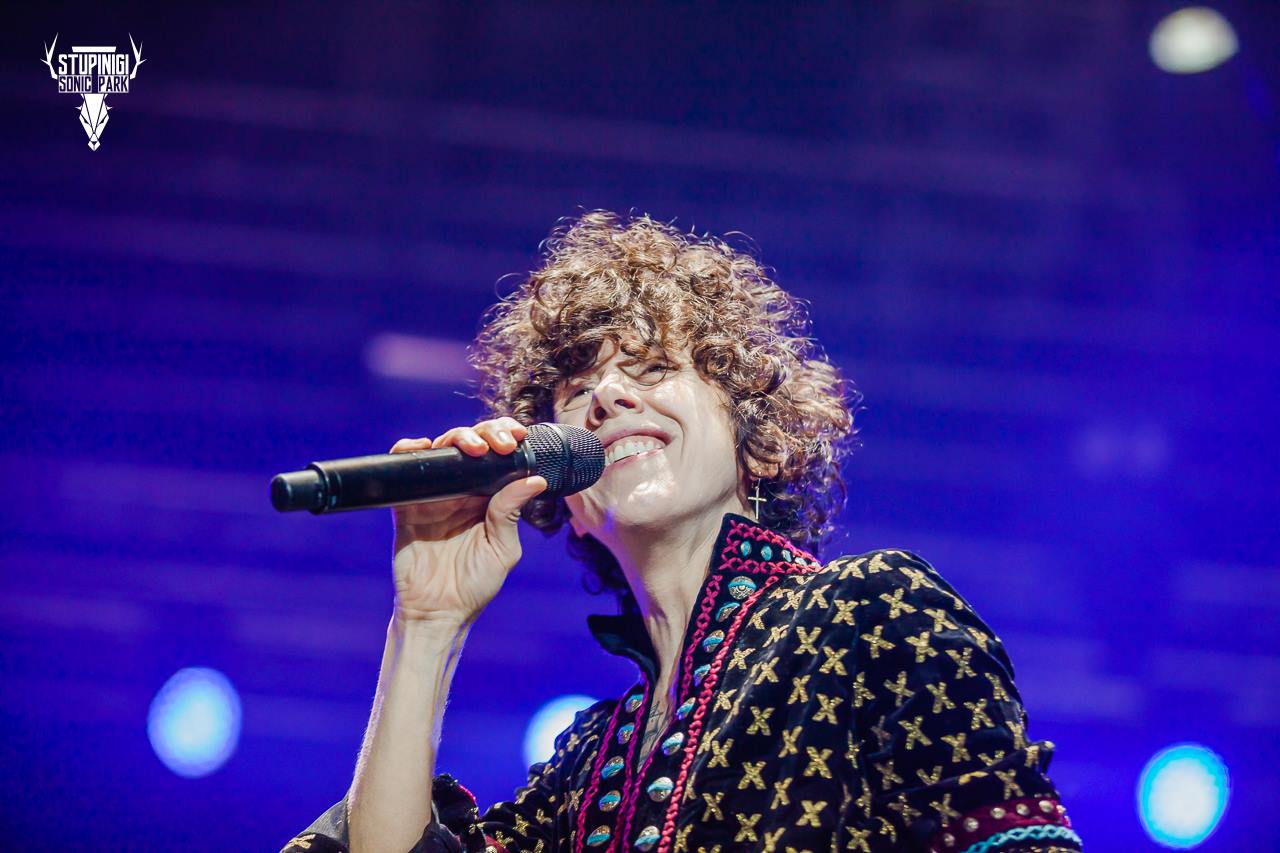