LP has started her Tour of Russia on the 12th of March, when she left her home, after month of touring of her home-country. Straight from Russia she travelled to Turkey, where she has given three concerts, with the last one taking place last night. It was a second sold out show on the occasion of the 25th anniversary of Istanbul Jazz Festival. And I think it’s safe to say that both LP and all her crew were very taken with the beauty of this place and country and they would love to come back.

Today’s coverage is again, courtesy of Magali, who managed to switch her ticket for standing one and she even got to be in the front row, with much better view than the night before! Magali: “LP and her band were playing tonight in Istanbul. I think they have visited Istanbul in the morning. [Yes they did, they toured some carpet factory and a Turkish market]. It’s a very nice town to visit, even if it’s sometimes a bit scary when you are travelling by taxi…”.

“Tonight’s concert was sold-out (as all the dates on this tour I think). And it was fantastic! Apparently there was a figurine of LP in the crowd and she found it very funny, and she told us she would have loved to be as tall as it was. This seems right, as she doesn’t seem very tall. I also think that the album “Lost On You” has had a huge success in Turkey. The crowd knew by heart all the songs.” Yes, this seems to be the case to me as well. I also couldn’t help but notice the level of excitement of her Turkish fans!

“Tonight again (as in Ankara) I couldn’t hold back my tears during “Recovery”. LP also sang “Free to Love”, I don’t know why, but, when I am a bit tired I sing this song driving from home to the office, and when I arrive at the office after singing 4 times “Free to Love”, I am ready and happy to start a new working day. And on the way back home, I often choose “Nowhere”. [This one is even older song, from LP’s 2004 ‘Suburban Sprawl & Alkohol’ album].

“For me, it was the first concert to be on the “Alex” side of the stage. He is also a very talented musician. And it was so pleasant to see him living and vibrating through his music. And his smile… When I was watching Alex playing, he made me think about another huge guitarist I saw last year, Dominic Miller (who usually plays with Sting). At the end of the concert Alex offered his picks to the fans. Fans were so ecstatic that TC (the manager) almost lost a finger when he picked one from the floor to give it to a fan”.

“I think LP and the band are very happy to go back home and to be reunited with their loved ones, family and friends. I also wanted to send a very special thanks to LP’s team loved ones: I used to work in the navy, so I know how it can be difficult for them when the one you love is not at home for several months.” Thank you Magali for finding the time and writing about your experience and sharing it with my readers and myself! I am also very happy you were able to switch your ticket as the seated area was so far away from stage! Plus sitting on an LP concert seems impossible!

I found a moment captured on video, where LP thanks her whole crew for this tour, just click here. After the concert there was a meet and greet with LP. She has also given an interview for Turkish CNN, this video will be posted to youtube, I will let you know once it will be online. Currently, the band is on their flight home. Now, they will have about a week to rest and relax, but pretty soon they will be rejoined on stage. On the 15th of April they will take the stage of Coachella Festival, and this is pretty big deal! Until then! 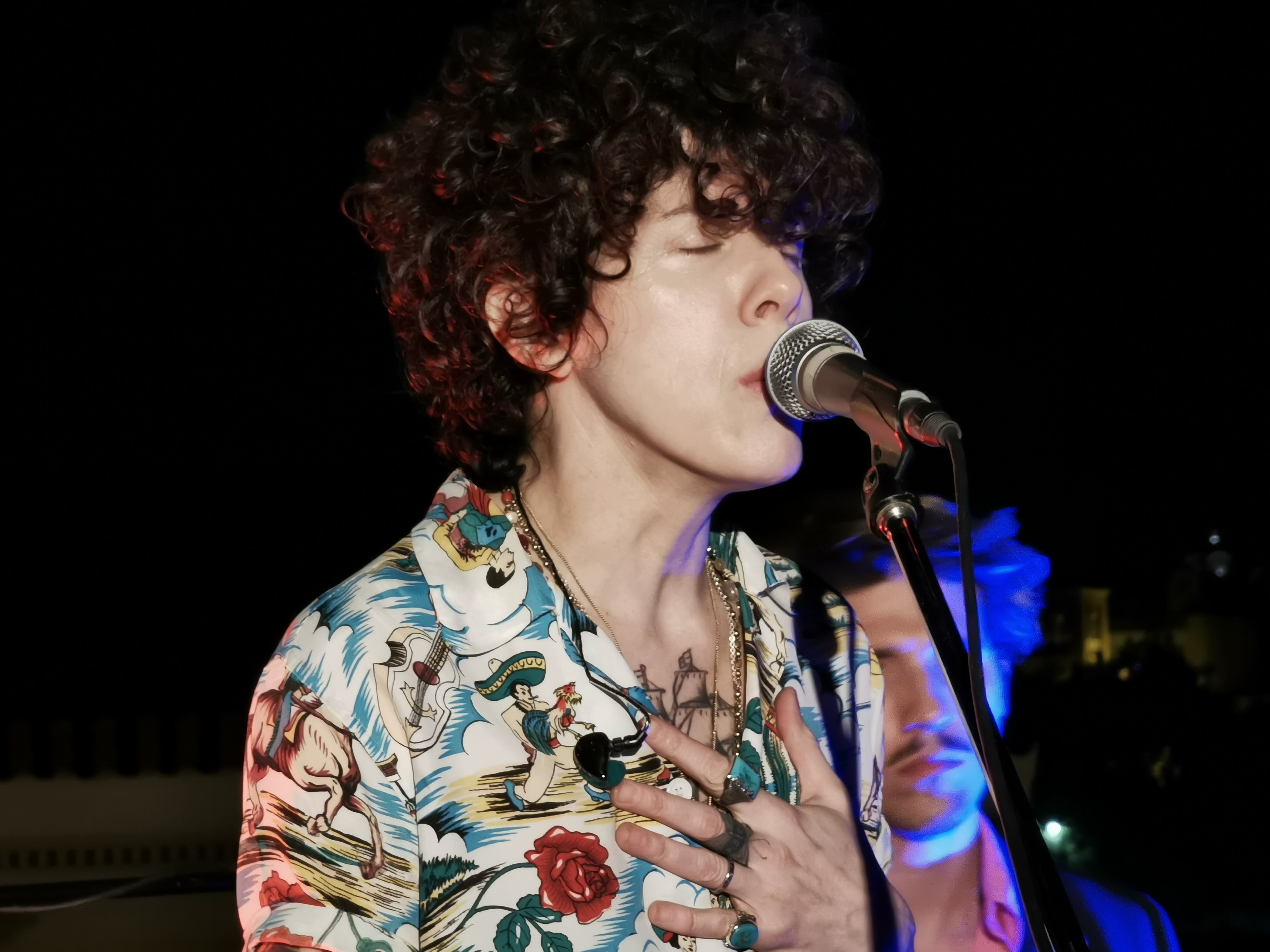 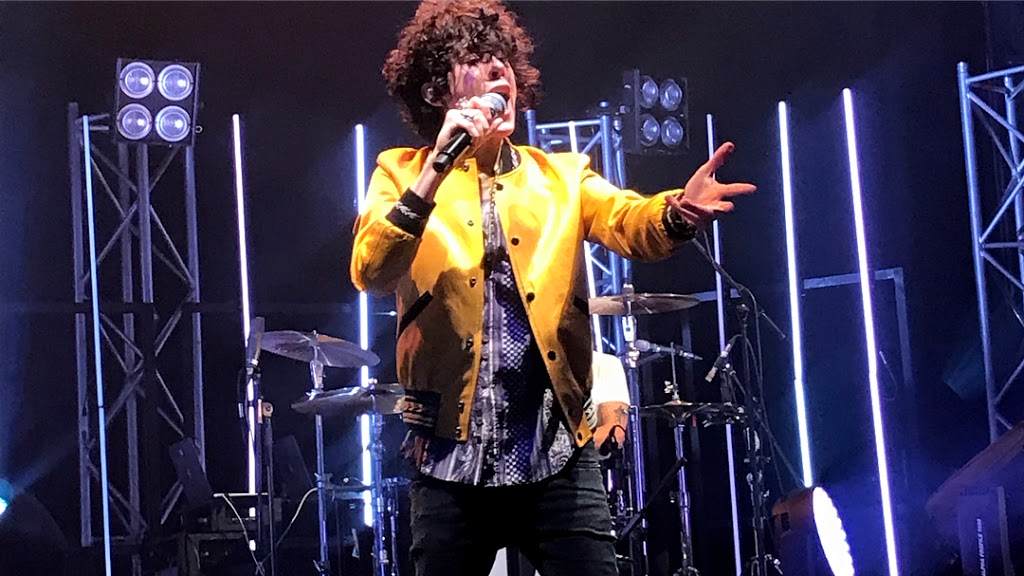 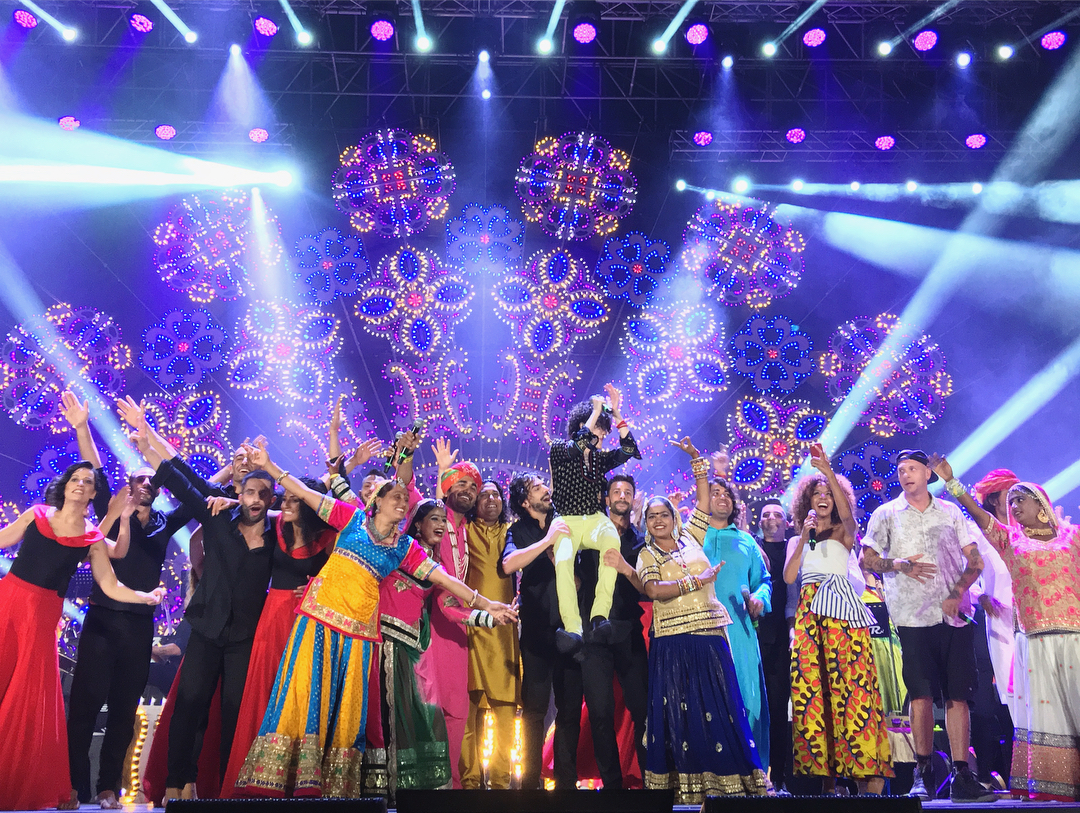