Five shows performed, eighteen more to go! On February 14th, otherwise known as Valentine’s Day our LP took the stage of The Showbox in Seattle. Another historic venue in Art-Deco style, this one opened in 1939. Judging from Insta-stories, area around the venue is pretty cool and worth seeing as well. Not sure where exactly that interesting alley ft in LP’s story is located though, but should be near. As for the concert, this time the opening act was by The Years, LP’s bass player’s band. On stage, Brian was accompanied by his friends Cecil Campanaro & Elias (LP’s drummer).

It must have felt really cool opening for LP, especially that right after midnight Brian celebrated his 31st birthday (Happy Birthday Brian!) and The Years are just properly starting their musical career (though they have been around for a while). If you want to check their music, here‘s the website. I especially like songs You don’t have to take my call, Yazz & The Fear, to which The Years recently released video, where you should spot at least few familiar faces. Congrats Brian and all the best in the future!

LP performed the same songs like during previous shows, and as always she gained new fans and made her old fans fall for her even more. She is a master of stage, she belongs on stage, and she is at her best where she is on stage. Today, I found this cool review from Sacramento, where you will read: “I was not a fan of (…) LP. Before I was invited to see her kick off her North American tour with a sold-out show at Ace of Spades this past Friday, I would have assumed from the name that she was an obscure indie band. But now I’m a super fan: dissecting songs, passing her 100-million-views YouTube videos along to friends and even cultivating more queer pride within myself”.

There are more cool words: “She plays the ukulele intimately, as if it is an extension of her limbs and veins. She’s got moves like Jagger, the heart of a Montague, the wordplay of a young Paul Simon and a femininity all her own. And her voice is like a philharmonic angel you might expect to hear at the pearly gates, but with enough grit to let you know she’s been through some shit with life and love, and she’s here to tell you it’ll be OK”. Reviewer finishes by saying “LP is best experienced in the flesh, ’90s style, to comprehend what makes this distinguished talent so valuable”. And you know that I agree with that 100% & everyone else who witnessed LP live will say the same thing. For full review by Skye Cabrera click here.

And now the usual portion of quotes from those who were lucky to be in Seattle for LP’s gig. Chili (@chillyybean): “Listen, there was not a single doubt in my mind that @iamlpofficial is the coolest person on this planet but JESUS CHRIST SHE’S OTHERWORLDLY??? I have never experienced a human being carry themselves with such insane composure and power??? Wowee. So obnoxiously underrated, you guys”. Eva (@evarees): “LP is a new discovery, and I’m so glad to catch this show”. Hanna (@hannamgould): “@iamlpofficial You are forever amazing! Another year and another showstopper night!”.

And this one is truly cool! @twingo13: “Another stellar Valentine’s day with my sweet Leslie and one of our favorites @iamlpofficial. To think that I first saw LP in 2004 and have seen her play to just a few of us at a tiny bar to now selling out shows and having the entire crowd sing her songs back to her is amazing. It took long enough for the rest of you to realize what we knew back then. I still have the emails where you used to send me songs after shows. I’m so flipping proud of you!”. Imagine that! Intimate shows, close connection and even emails with LP. I will keep kicking myself for not finding her sooner. Much, much sooner. But I am glad I found her in the end. And that her music and her voice make my life so much better. Thank you LP for that!

That’s all folks for now, tonight LP will perform at the Wonder Ballroom in Portland. Those who are going – do have fun!! 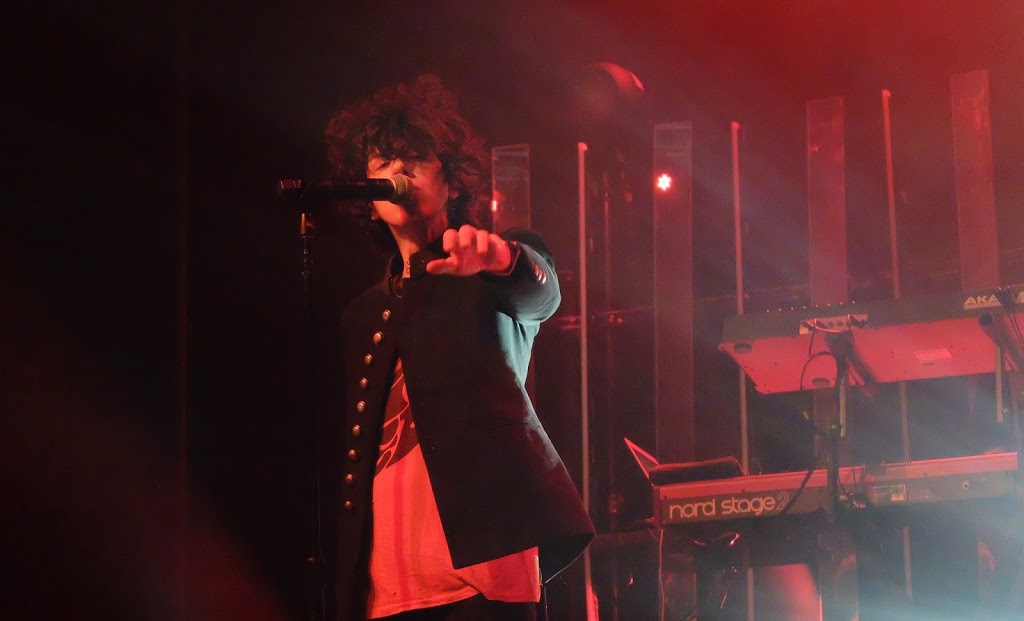 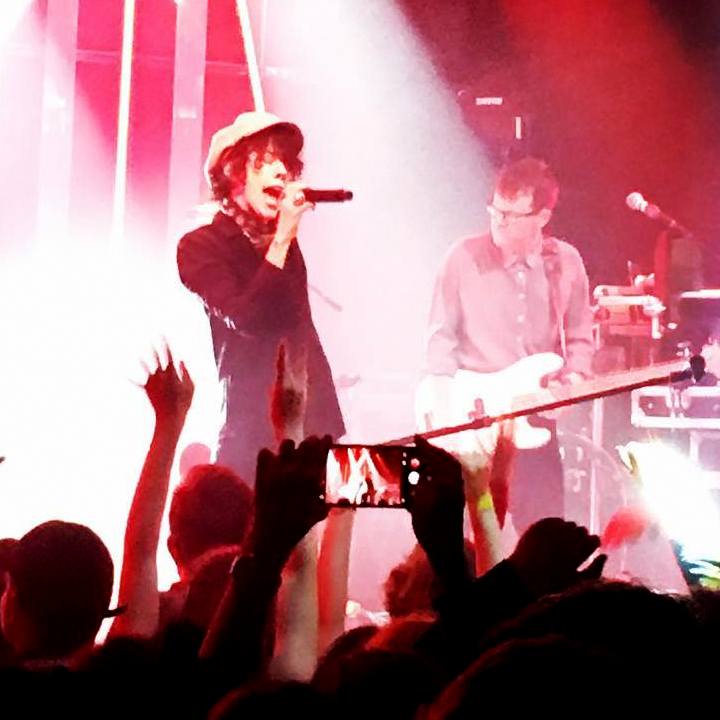