LP and her band arrived to London on the 8th November. At the airport, they were all welcomed by UK Official Fanclub, there were pictures and exchange of gifts. We were all quite surprised with this early arrival, since nothing was shared about any London gig at that time, however yesterday, after seeing insta-stories of boys from LP’s band, it became clear, that there was some very special event planned for last night.

It turned out that LP & the band took part in the DKMS Big Love Gala. This private event took place at the Natural History Museum in London. The DKMS Big Love Gala is a unique event first introduced 11 years ago in the US, in order to bring DKMS’ supporters together in the fight against blood cancer. DKMS is an international nonprofit organization dedicated to the fight against blood cancer and blood disorders.

DKMS was founded 25 years ago in Germany by Dr. Peter Harf when he lost his wife Mechtild to leukemia. Peter promised her that he would help every blood cancer patient find a matching donor. At that time, there were only 3,000 potential stem cell donors available to provide a transplant in Germany and within one year of founding DKMS, the number of stem cell donors increased to 68,000. Today, DKMS has offices in Germany, the United States (opened 2004), Poland (2009), Spain (2011) and the UK (2013) and has registered over 6 million potential donors worldwide.

Last night marked DKMS’ first European DKMS Big Love Gala. According to the charity, it was a very special night, with an emotional first-time donor-patient meeting, an auction, a performance from  LP and much, much more. DKMS added: “Thank you to all our guests who attended and supported our mission to create a future where more people survive blood cancer!”. It wasn’t the first time for LP to support this charity. She also attended the 6th annual DKMS Gala in 2012 in New York City. For pictures of LP from 2012 US Gala, click here.

Nest step for LP is Kiev, she will be a guest star of Ukrainian X-Factor on the 11th November. She will perform 3 songs: When We’re High, Other People & Lost On You. Then, not sure what’s next, but I suppose, she will return home, since UK tour starts after 2 weeks. Or perhaps she has some other things planned before her tour kicks in? I guess we shall see. That’s all for now! 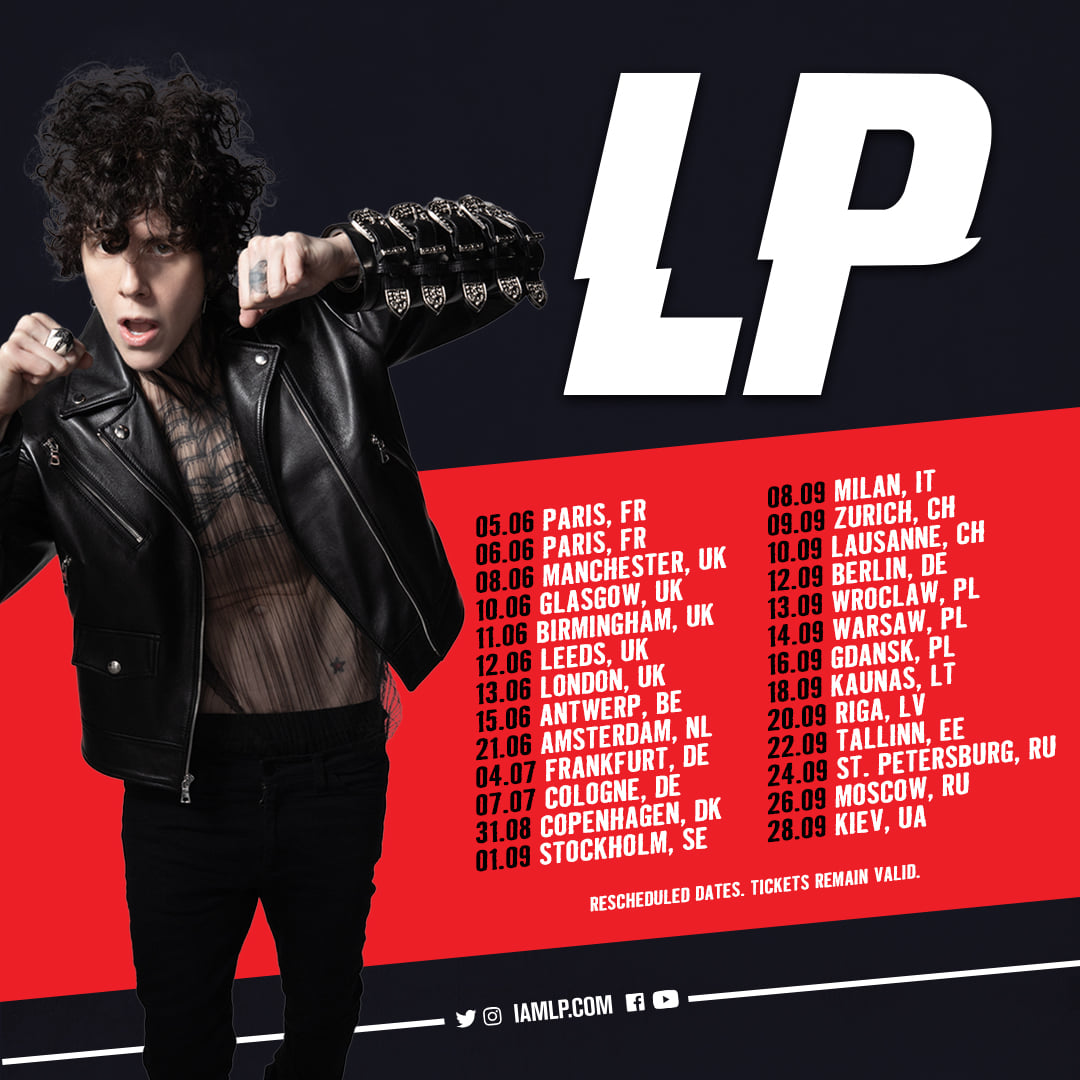 LP is postponing their UK & European tour till Summer months 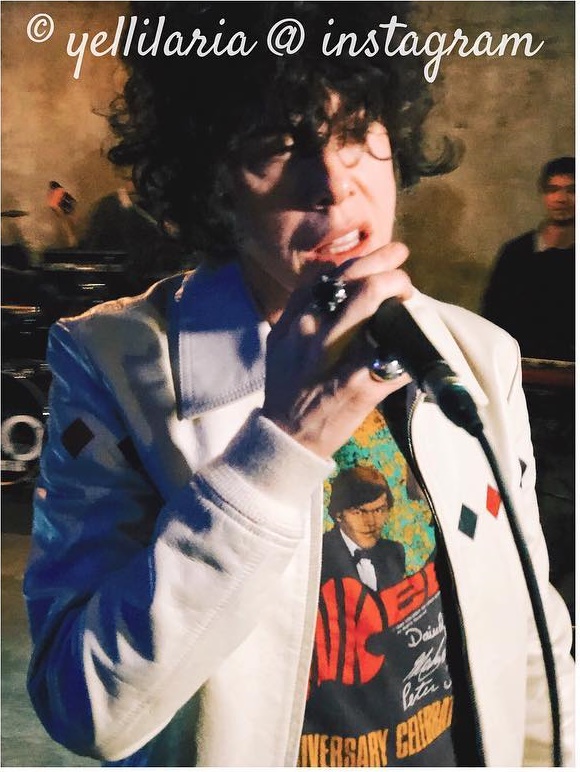