FMQB ‘TRIPLE A CONFERENCE’ at The Fox Theatre for LP

Yesterday, 11th August, LP along with Portugal. The Man and The Shelters took part in FMQB TRIPLE A CONFERENCE at The Fox Theatre – premier live music club in Boulder, Colorado. FMQB Triple A Conference: FMQB (Friday Morning Quarterback) – a renowned contributor to the music and radio industry, placed the country’s best Triple A format talent in front of industry decision makers in an attempt to decide the climate of this year’s radio play lists. The event took place for 3 days in a row with artists being invited to perform in front of ‘industry’ as well as general public, as some tickets were available to buy.

It looks like on the night of LP’s concert, Portugal. The Man (American rock band from Portland, Oregon) was the main artist of the night. I wasn’t aware of them but it seems that LP and her band are fans of them as they stayed to watch the concert backstage and shared few insta-stories. However, thanks to this concert LP has gained some new audience but she also performed for some of her ‘older’ fans. Let’s start with new fans. Angela @fabbriology: “Mind blowing performance!!✨ Unexpected magically talented opening bands are the best little gift. @iamlpofficial you were such a treat ?#feedyoursoul”. Betsy @chanceboom: “New music discovery #1 LP”.

And now few comments from those who already got to know LP’s talent. Jeff @jhpenfield: “Always a pleasure to see stunning performances from @iamlpofficial”. Roze @myfriendroze: “If you don’t love #LP you’re dumb: The only person that can whistle and play harmonica and I’m still in love #thiscouldbeanyband #boulder”. Radio @973kbco: “@iamlpofficial gracing us with those amazing vocals of hers, some ukulele action, and even a little harmonica! She’ll even be playing #OnTapwKBCO Aug. 26 @breckbrew What can’t LP do? Wow!”.

For few official pics of yesterday’s concert by Crave The Sound, click here. Not sure if LP has something planned for today, but I have learn tabout yesterday’s gig few hours before the show. Tomorrow LP is taking part in 107.7 The End of Summer Fest in Marymoor Park, Redmond OR in USA. And then, I think, she will finally catch a tiny break after the tour. She will be then performing on the 26th August On Tap with KBCO & on the 2nd September – Live on The Green. And then she will be back in Europe for few more gigs. As for my interview. It has been edited, now Artur is finishing adding subtitles and it should be up online with the start of next week – very excited!! 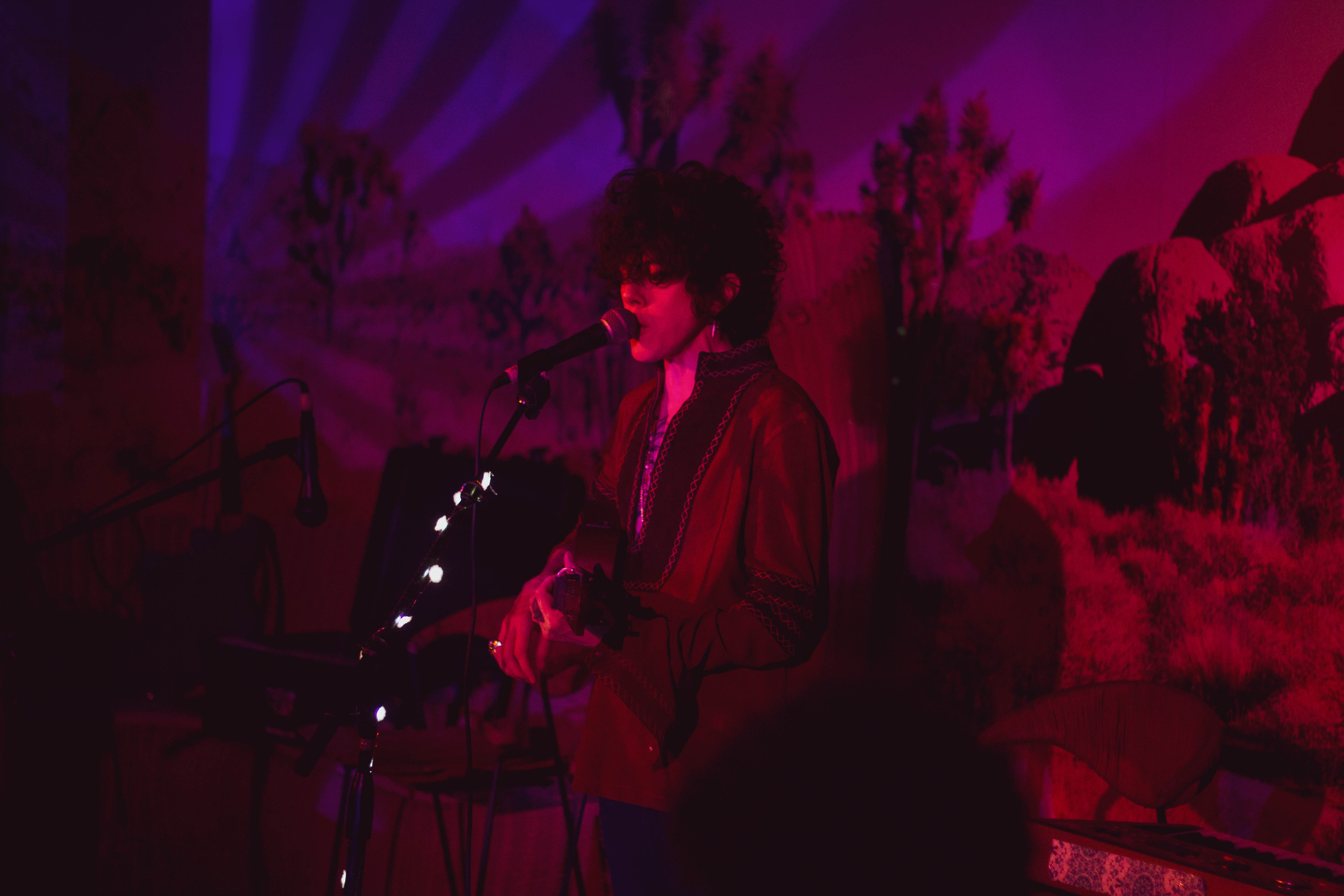 Great job Anna! So nice to hear the details and fan comments. ❤❤❤❤❤