I should be preparing for Ostrava but duty first! This post will be ‘fun’ to write because of few reasons, one, there were actually two concerts last night, but I will get back to that later. So LP landed in Israel on the 17th July. She and the band had time (hopefully) to recharge batteries and get some rest (if there is such word in their dictionary). Then came July 18th, LP was supposed to play at Live Park in Rishon Lezion as an opening for duo Macklemore and Ryan Lewis, but they cancelled their concert.

Instead, LP performed at the Tel Aviv Barby Club. Now, the fan part begins. I somehow missed the info, that there will be two gigs, one after another. So imagine my confusion, when I started looking for pics and info for the blog, and I’m seeing LP wearing two different jackets and singing 6 dollar check with Josiah in one video, but not in second one. First I thought, maybe people were able to see the soundcheck? But this didn’t seem right, so I started bothering some poor people who attended the concert, and finally I got contirmation, that there indeed were 2 concert. Ahh, home at last.

With thanks to Anat of @LP Israel, a bit of background info: “About 3 weeks ago I saw post on LP’s FB account saing “the evening show in Tel Aviv is sold out, adding one more for all of you”. That’s how it happend that she performed 2 concerts during one evening. Looks like bit spontaneous, cause, Barby club is tiny place, kinda’ rabbit hole, in an old part of Tel Aviv, about 500 people capacity. At the same moment when I saw the post I bought 2 tickets on earlier, 19:30 show and went with my best friend Dafna, which is her fan also. It was my first time seeing her live”.

“Before LP show began, tiny guy, named Josiah, performed 4 country style songs, just him, playing acoustic guitar. Seems like he is traveling with LP as a promotion of his work. Then, Great LP started with Muddy waters, with huge, huge and shy smile, wearing cat pattern tiny jacket. Fans gave her beautiful bouqet, and poster. The third song was Tightrope, I brought 25 meters of red satin rope, and throw the roll to the scene, LP was cooperative, she danced with it for a while, for few seconds there were only me and LP holdind from opposite sides of the long rope, above spectators heads. Nice feeling”. I found quick video, click here.

“She is very connected to the audience, smiling, touching. Very charismatic, giving 200% of herself. The guys playing in the band are pro and modest: JD Carrera, Elias, Brian and Darren, LP family. She also performed “When we were high”, the video was released few days ago, check on youtube. Great song!”. Anat also wrote some kind words about the blog and gave link to her youtube account where she shared few videos of the night. To view them, click here. As for ‘When we’re high’, I did ask about this song, as I have found video in which LP talks about shooting of the video (I think, as not everything was recorded).

Judging from the video shared by @evam120480, LP says something along the lines, that they shoot it too fast, she couldn’t come (perhaps to re-shoot some scenes), as she was on tour, and that she came home especially for this video, during the tour. As for the clip to this song, I am curious, how did you like it? Because I heard different voices, from pure love to even pure dislike. I am somehow torn, I did think it was done in a hurry, and it’s missing something. For now, my favourite clip remains the one to ‘Tightrope’, as it has everything, but I also like the ‘Lost on You’, ‘Other People’ (more poetic I would say) and from older ones to “Into The Wild’.

As mentioned earlier, Josiah took the stage in Tel Aviv too. And it’s really great to see LP supporting him as he has really great songs and stories to tell. I do hope he will visit Poland at some point. At one concert they performed duet to ‘6 dollar check’, (video) and at the 2nd one, during encore, LP, Josiah & Brian with JD on guitar performed an AMAZING & mind–blowing rendition of ‘High & Dry’ by Radiohead. LP is known for her covers, only she can turn a song that was sung a million times before, into something totally fresh and new. She used to sing ‘Creep’ by the same band, here‘s video as a reminder. Her voice is out of this world!

But back to “High & Dry”, fitting title as they all indeed left me high & dry after hearing just few bits of this song on Instagram. What I would have done to hear it live. My friend, also Anna, I think is willing to sell her kidney 🙂 Here‘s tiny bit that I found online. Isn’t this incredible?! I hope someone will put this video (in its full glory) up on youtube. “Don’t leave me high, don’t leave me dry. Drying up in conversation, You will be the one who cannot talk. All your insides fall to pieces, You just sit there wishing you could still make love, They’re the ones who’ll hate you, When you think you’ve got the world all sussed out, They’re the ones who’ll spit at you, You will be the one screaming out”. In love!

As Anat mentioned before, and that’s what I have seen on videos, LP – as always – was very friendly and approachable, but some people are trying to bring it to some other, crazy level. Two girls jump on stage after Tokyo Sunrise and got to LP to hug her, and during ‘Lost On You’, someone was pulling her so hard by her hand and leg, that they almost made her fall, she had to wrestle a bit to free herself and moved further back. I know, I understand & I do get it – we love LP. We really do, but please do have some respect… She will have to change her approach, if such things will keep happening, and we would really hate to see her somewhere far away, behind some metal barriers, separating her from her fans. Anyway, here‘s video. 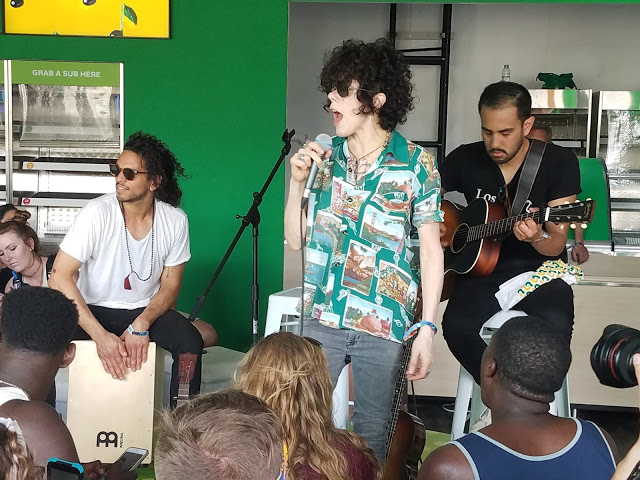 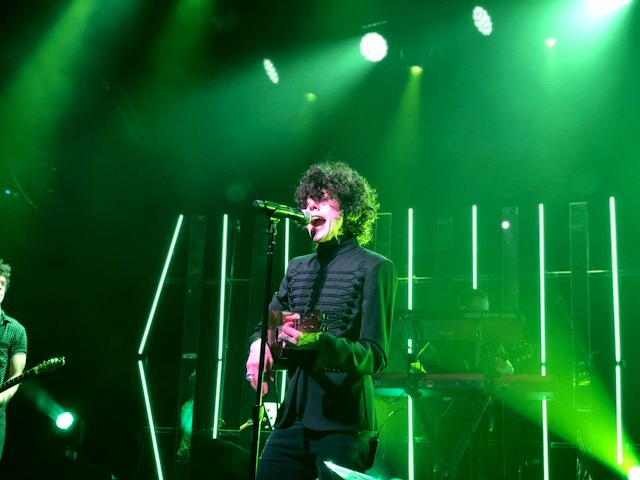 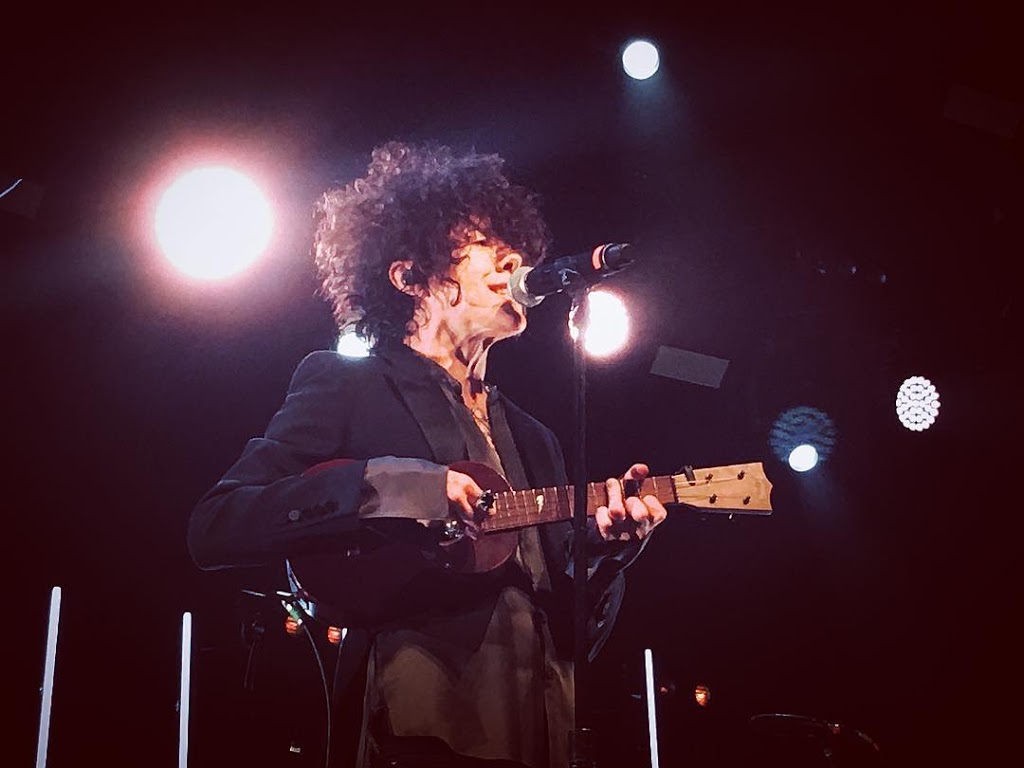 Tour of Russia – Day 10: A2 Green Concert in Saint Petersburg

Anna, thank you for working hard bringing us incredible facts about our beloved LP.
Have fun tomorrow, waiting for updates