Yesterday, 19th May, LP arrived to New Orleans for her concert at One Eyed Jacks (Nola), the premiere venue in the French Quarter for touring alternative acts. It has a 400 person capacity concert room, and a full-sized stage. This club has a storied history as a funky little French Quarter theatre house. It operated for years as the Toulouse Theatre, then as an adult cinema house and then as Toulouse Street Theatre. In April 2002, One Eyed Jacks, now a mainstay of the New Orleans rock scene, was opened by local club owner, Rio Hackford.

As for New Orleans, it is well known for its distinct French and Spanish Creole architecture, as well as its cross-cultural and multilingual heritage. New Orleans is also famous for its cuisine, music (particularly as the birthplace of jazz), and its annual celebrations and festivals, most notably Mardi Gras, dating to French colonial times. The city is often referred to as the “most unique” in the United States. I think LP was really impressed by the city itself, I would love to visit it myself. It looks like there’s an incredible atmosphere.

As for the concert, again very little was shared so I will jump to those few favourite comments I have read after the show and some of the pics. Joanna (@jo.ofalltrades): “Thank you @iamlpofficial for one of the best concerts I’ve ever experienced. What an incredibly talented musician and performer. My mind is blown and my faith in modern music is restored. Thank you”. Cheyenne (@cheysherona): “Got this killer shot of @iamlpofficial at her concert tonight. This was such an amazing concert; it was transcendent. Thank you for giving me life!”. Nicole (@n.taperts): “Without a doubt one of the best concerts I have EVER been to. Thank you @iamlpofficial for sharing your amazing talent with us. I am on cloud nine tonight”.

LP was joined yesterday by her friend, Angela Izzo of Izzo Images, who shared few short clips via her Instagram as well as few snaps. Today LP is playing at Hangout festival in Gulf Shores (AL). This concert is not part of the US Tour. I think LP’s set starts at 2.15 pm local time. I will try to cover this on the blog, though not sure how much will be shared. 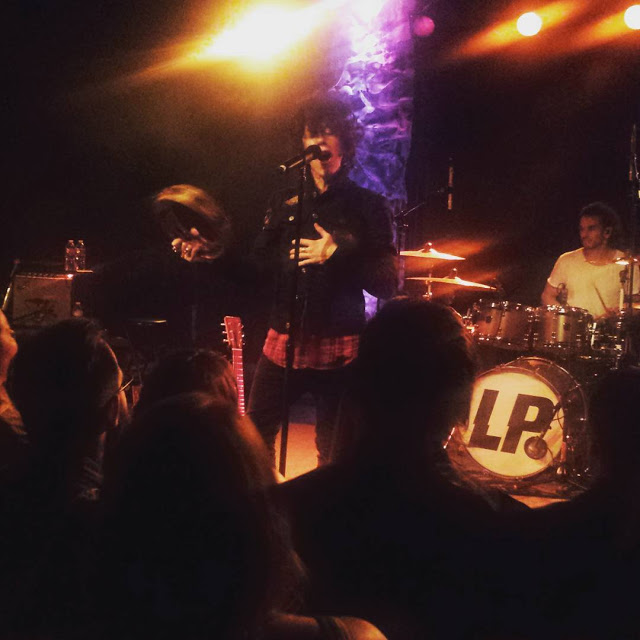 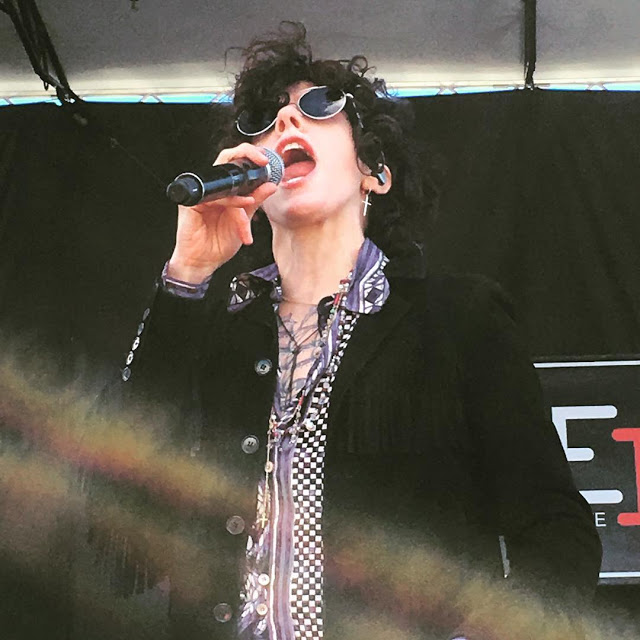 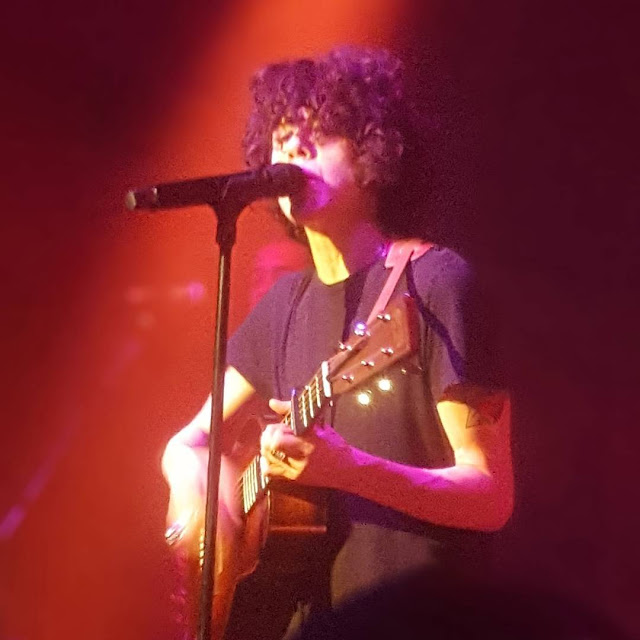