Yesterday (April 21st) LP played another concert in Germany, this time in Hamburg at Grosse Freiheit 36. This concert was rescheduled from 19th April, for which LP was very sorry, and during the concert she apologised to her fans, said it was something out of her hands, and thanked for sticking with her and coming to see her.

I must say, judging from all the movies and lives I have seen (of this tour), I think during this concert she was the most talkative and relaxed. Don’t get me wrong, she always gives 100% of herself when she sings but there’s not always time to talk as much as she did yesterday. Or she simply doesn’t feel as confident or whatever… Thanks to LP Germany you can re-watch the concert by clicking here.

During her concert, there were many great moments, but my favourites were, when LP described the day she was writing ‘Switchblade’. At the same time her girlfriend was removing her things out of their home, and LP mentioned that her ex-girlfriend had a wall full of trinkets and when she returned that day home, she saw they were all gone and it was a truly heartbreaking moment for her… As is her song ‘Switchblade’, she then messed the intro to this song as she forgot to tune her uke.

But because of that she told another story, which I’m going to quote here: ‘My ex was fulling around with a famous actor, and I got out of my bus the other day, there was a billboard of him right in front of me. [The audience made a sad sound, oooh, so LP continued]. I could give a fuck now, it’s cool! I decided that my memoir should be called. Insert that guy’s name… well, like put that guy’s name there, like “Bla bla bla’s dick made me famous, a memoir by LP”. Whoops, I’m getting very intimate with you… Ironic that, that dick had made me famous. Let’s do this’. Video of that story is here.

It was a wonderful concert, audience was incredible and very vocal in expressing their love for LP. I haven’t found any official pictures yet, and I couldn’t find any interesting quote. So I will end here. I will add, that today LP is playing in Madrid her second to last concert (Concha, have fun!!). Then on the 24th April she will finish her tour at Koko in London. It’s incredible how the time flies. 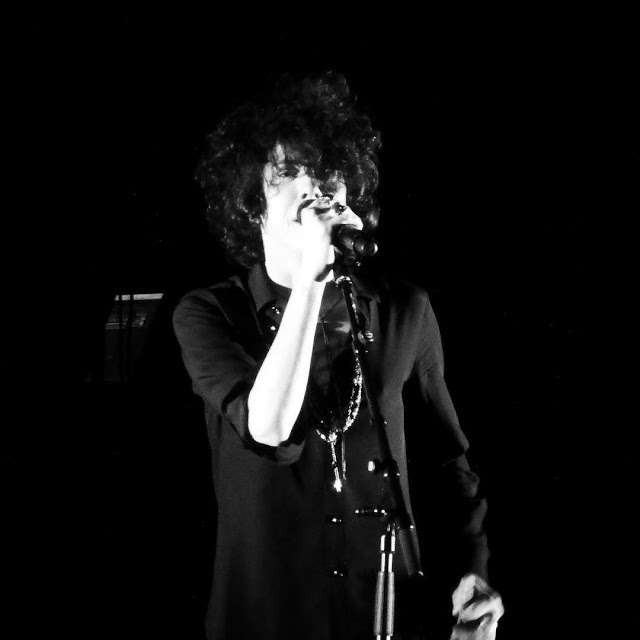 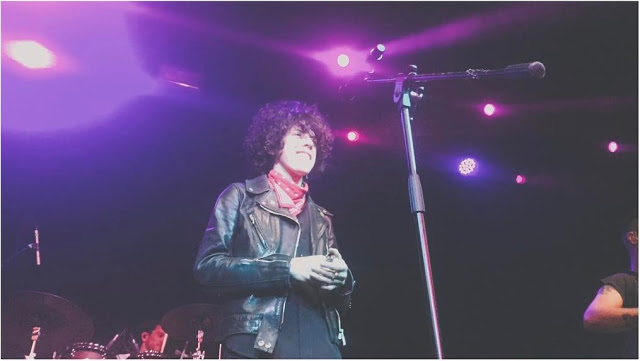 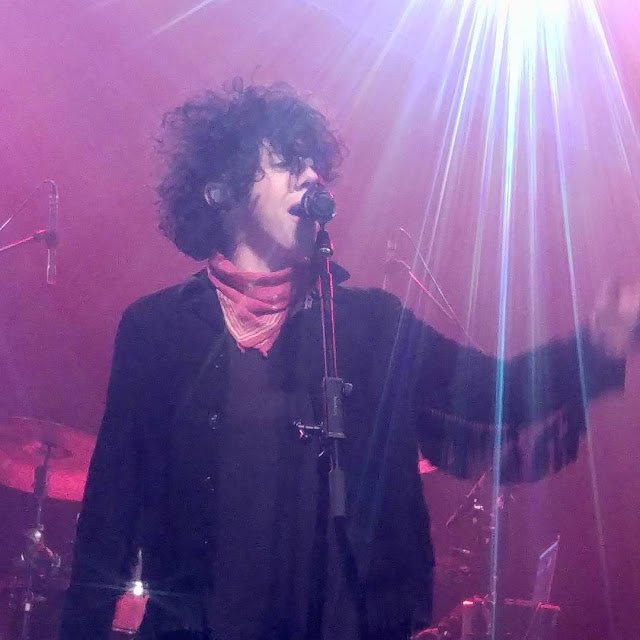