“Silent Night” (in German: “Stille Nacht”) – this popular Christmas carol was composed in 1818 by Franz Xaver Gruber to lyrics by Joseph Mohr in the small town of Oberndorf bei Salzburg, Austria. It has been recorded by many singers across many music genres, including now LP.

LP performed this carol for the soundtrack of the movie “Happiest Season”. I’ve already reported about it earlier, so here’s just a quick reminder. This female-focused soundtrack, was executive produced by Justin Tranter in celebration of the queer community.

Each of the eleven tracks on the album feature LGBTQ+ songwriters or artists. After Tranter: “The soundtrack’s focus is on LBTQ women to pay tribute to the brilliant queer woman who co-wrote and directed the movie,” – Clea DuVall.

LP’s version of the Carol is a lot different of what I grew up knowing (in Poland we sing our version of this song every Christmas). I’m not sure about the musical arrangment, but LP’s voice makes it an unforgettable experience, that’s for sure.

As a trivia, we’ve heard a snippet of LP’s version of the carol back in 2018. LP was with a promo visit in Milan, Italy, and she was asked by a Rai Radio 1 reporter about her favourite Christmas song and LP has chosen that particular carol. Here’s video:

I wonder, how do you like this version of the carol and have you already knew it, or was it something new for you?! Also, I will add more info to my post, if such will become available. Hopefully some quote from LP. But that’s all for now. 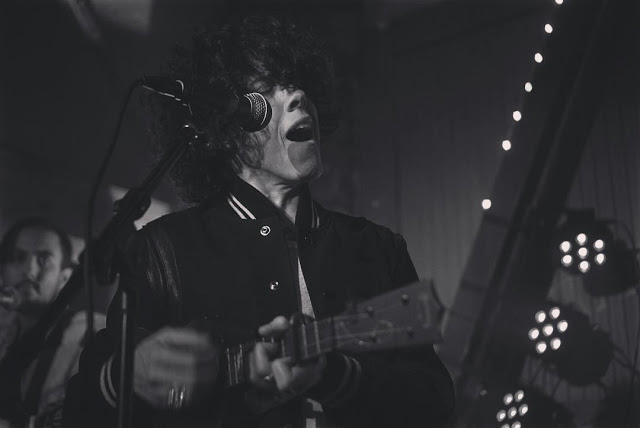 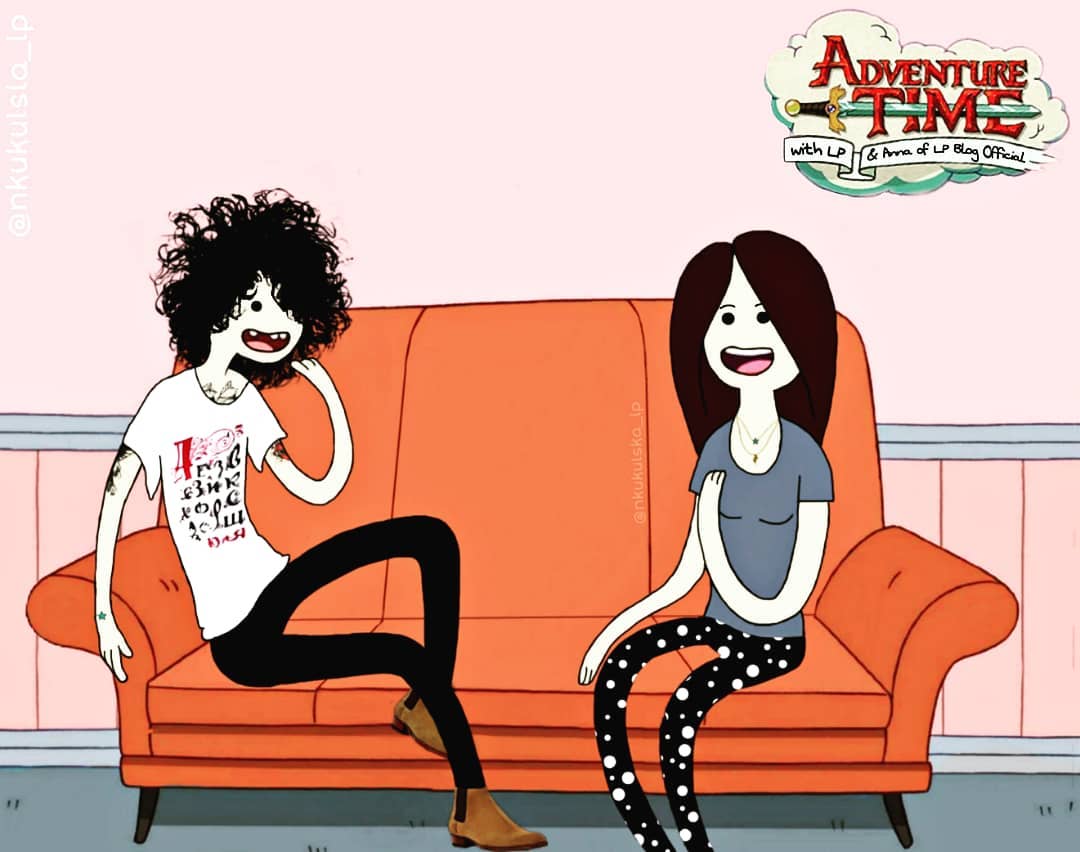 LP Blog is now Official and Tour of Russia has been announced!