“Porcupine” – story of the song & lyrics

When I first heard this song, there was not much info about its origins available online. One of the first performances of “Porcupine” by LP was for the ‘Jam In The Van’ session in November 2015. Then she performed it during her March residency at the Echoplex in LA in 2016, at Edmonton Folk Music Festival in Canada in August 2016 and at the Full Moon Live Festival in Bucharest in September 2016.

Then this song was forgotten for quite some time until LP brought it back herself, during one of her live streams for her Global community. During her stream from the 1st May, LP not only sang the song for the very first time in a long while, she also shared a behind story of how this song was born. In LP’s words:

I’ll tell you a story about this song. So it’s another song about my ex, whatever. Me and my friend Jimmy Harry, who’ll probably have a record on the next record (possibly mistake, LP perhaps meant a song?), he’s really cool songwriter and a friend of mine, we wrote this one night, kind of like when my record deal was just in the shitter (possibly late 2014 or very early 2015). 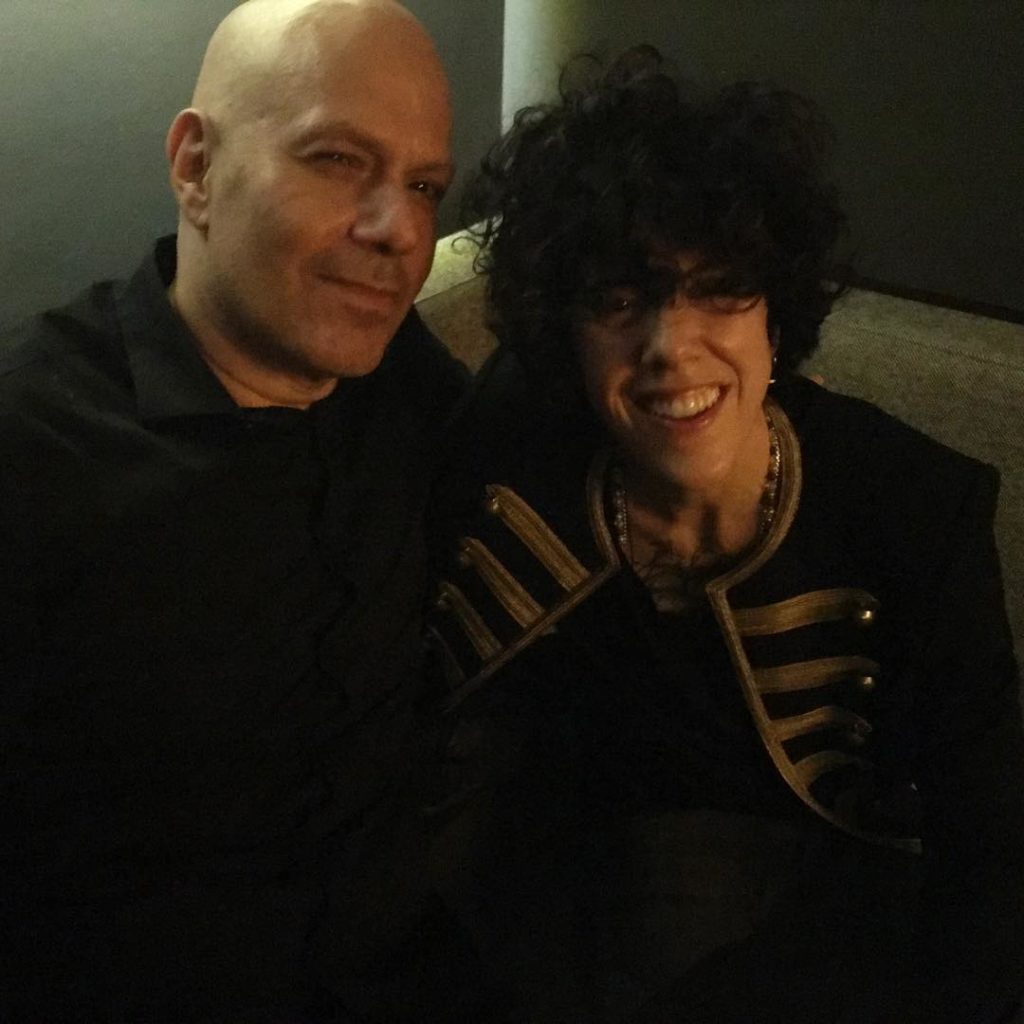 photo courtesy of Jimmy Harry, shared via his Instagram in 2016

This is one of those songs, I always write songs for fun and I really enjoy it, it’s just something I would always do, it’s worked for me and it’s not worked for me, but this song was just a simple one… I don’t often write songs with like friends that come over, even if I write with them you know normally. But if we have a night like when we are hanging and drinking and just chillin, then I don’t really go like hey, let’s write a song… 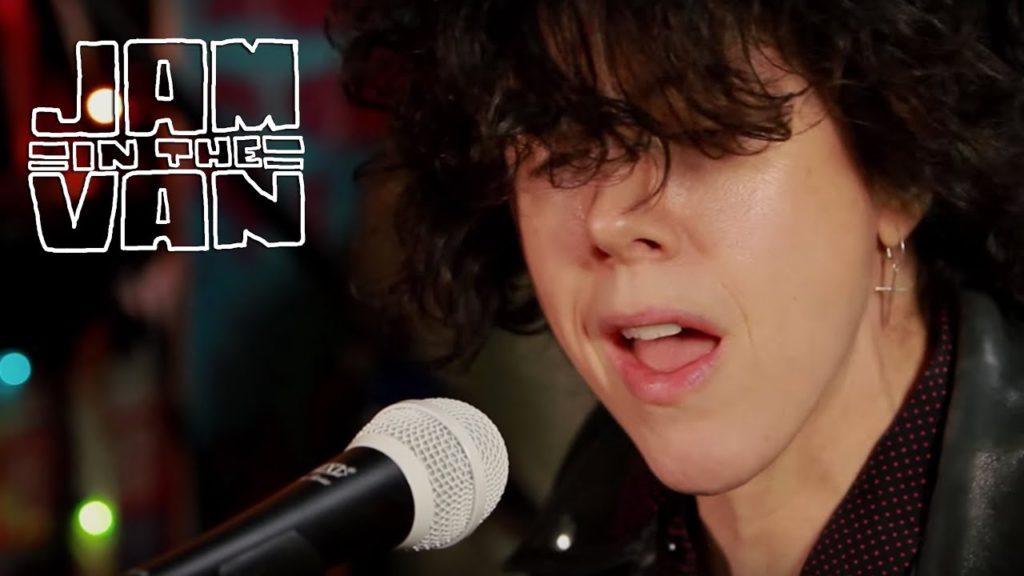 print screen of LP’s performance from Jam in the Van

But we were just sitting there and we were just drinking booze and fucking writing. He was playing this blues guitar, this really beautiful 56 Gibson that I have and I was playing uke of course and it was super fun, and we just came up with this little blues thing that’s called “Porcupine”. I don’t know if you guys understand what porcupine is, but porcupine the animal. OK!

I guess it’s one of those songs that LP writes to make her feel good. Like it’s all gonna be all right. Remember story of “It’s All Good”? It’s kind of like that one. And it’s a fun, cute, little thing.

She’s mine,
Oh yep, she’s mine
She’s my little lovekin
Oh, my baby she’s a porcupine

She’s my little lovekin
Wow, my baby she’s a porcupine

She don’t want no diamonds
She loves caviar
She’ll choose a bowling (?)
It ain’t PBR, no no

She’s my little lovekin
Oh, my baby she’s a porcupine

She’s my little lovekin
Oh, my baby she’s a porcupine 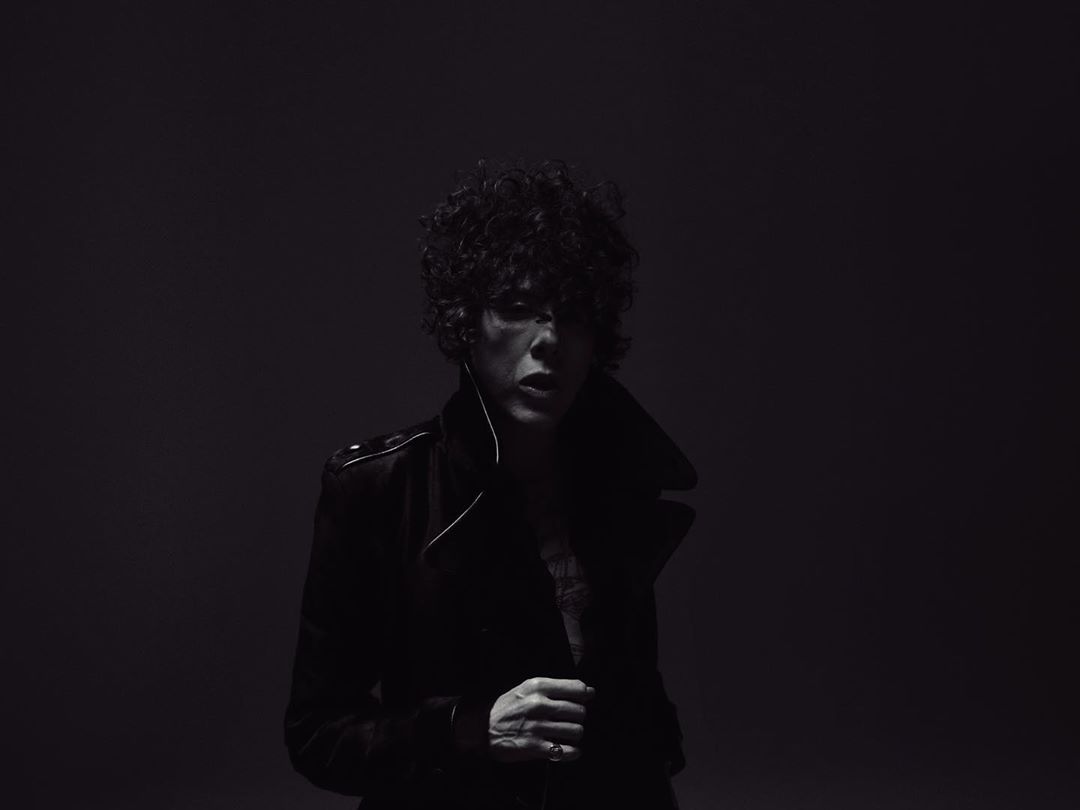 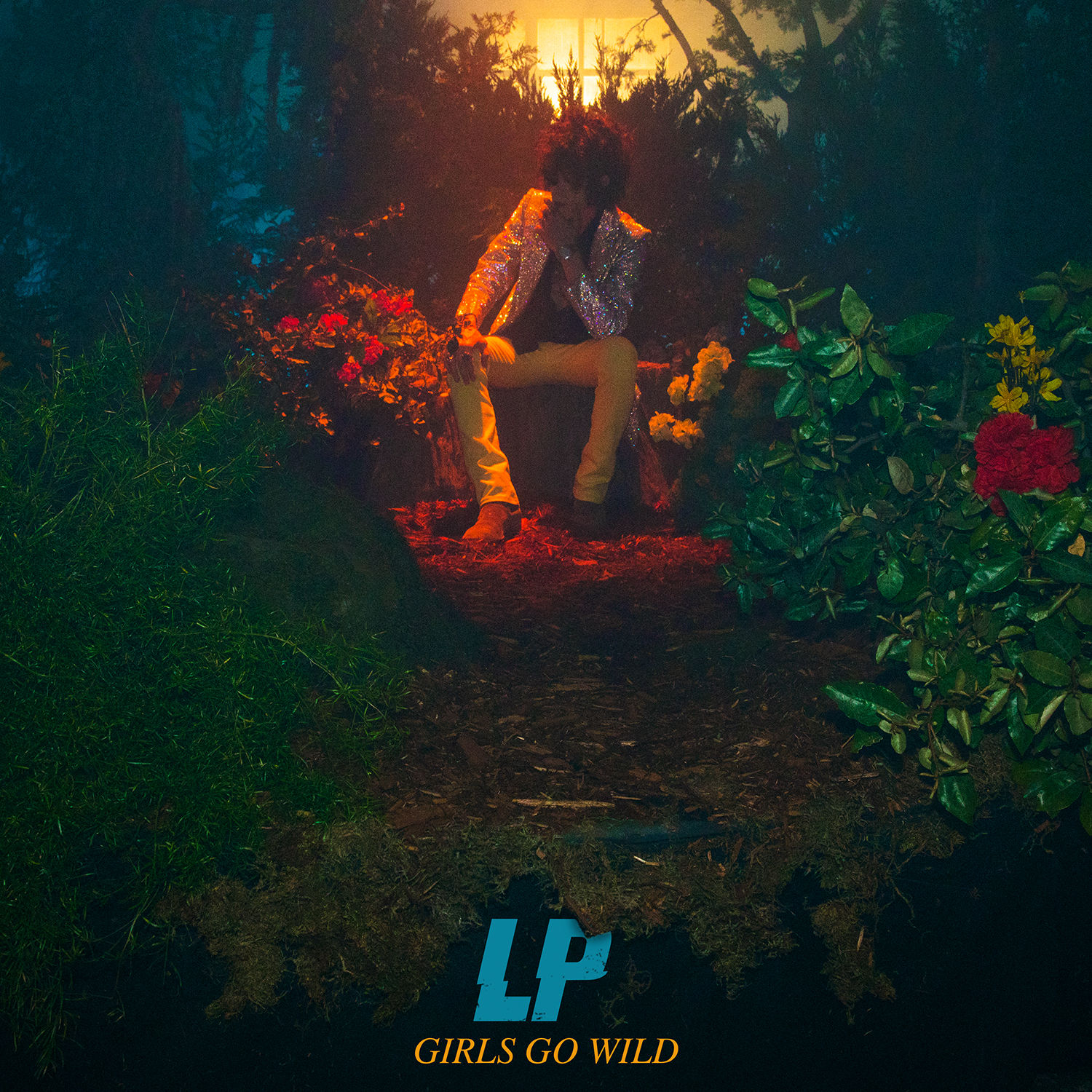