LP joins Grey Daze in a studio for their tribute album

Yesterday, LP joined Grey Daze in recording one of the tracks from their upcoming new tribute album. After Grey Daze via Instagram: “We had an amazing time recording today and had a very special guest LP, wow, she blew us away and we think everyone is going to love this song.” 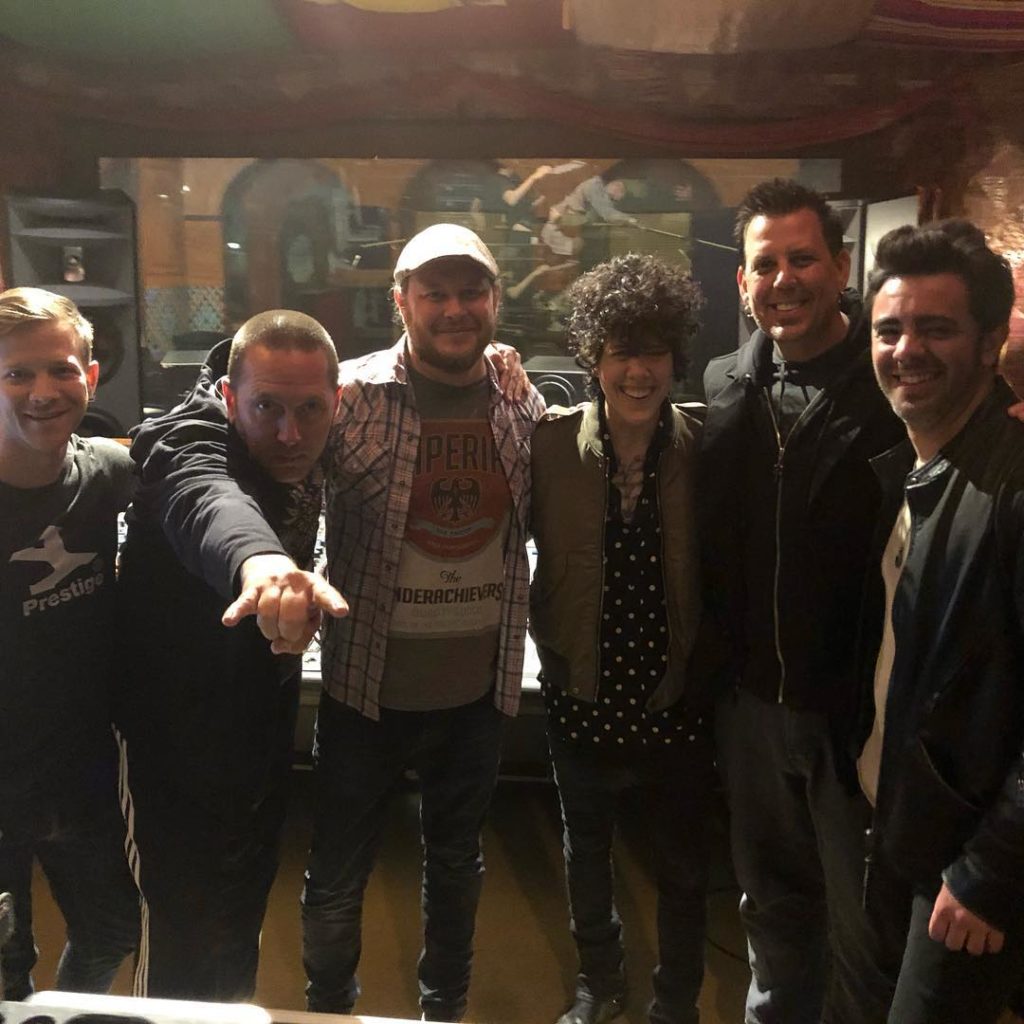 Grey Daze (1993-1998) was a grunge band that’s formed in 1993 in Phoenix, Arizona by the band’s lead vocalist Chester Bennington and drummer Sean Dowdell, who were introduced by a mutual friend of the two. The band also featured guitarist Jason Barnes and bassist Jonathan Krause. 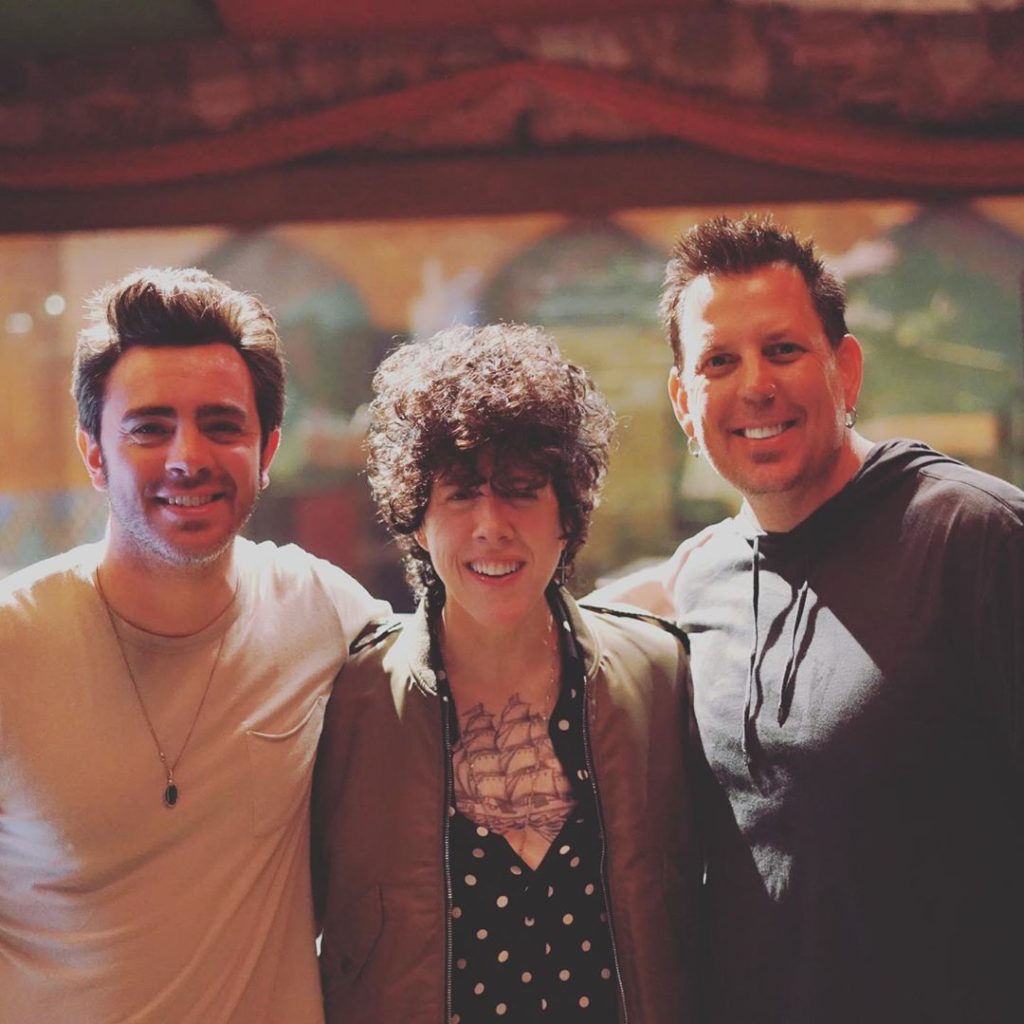 In 1998, the band parted ways due to differences both in musical pursuits, and conflicts within the band. In 1998, Chester went on to join early rock band of Linkin Park: Hybrid Theory. Sean Dowdell continued his career as an active tattoo artist, and, in early 1999, formed the now-defunct band called Waterface. 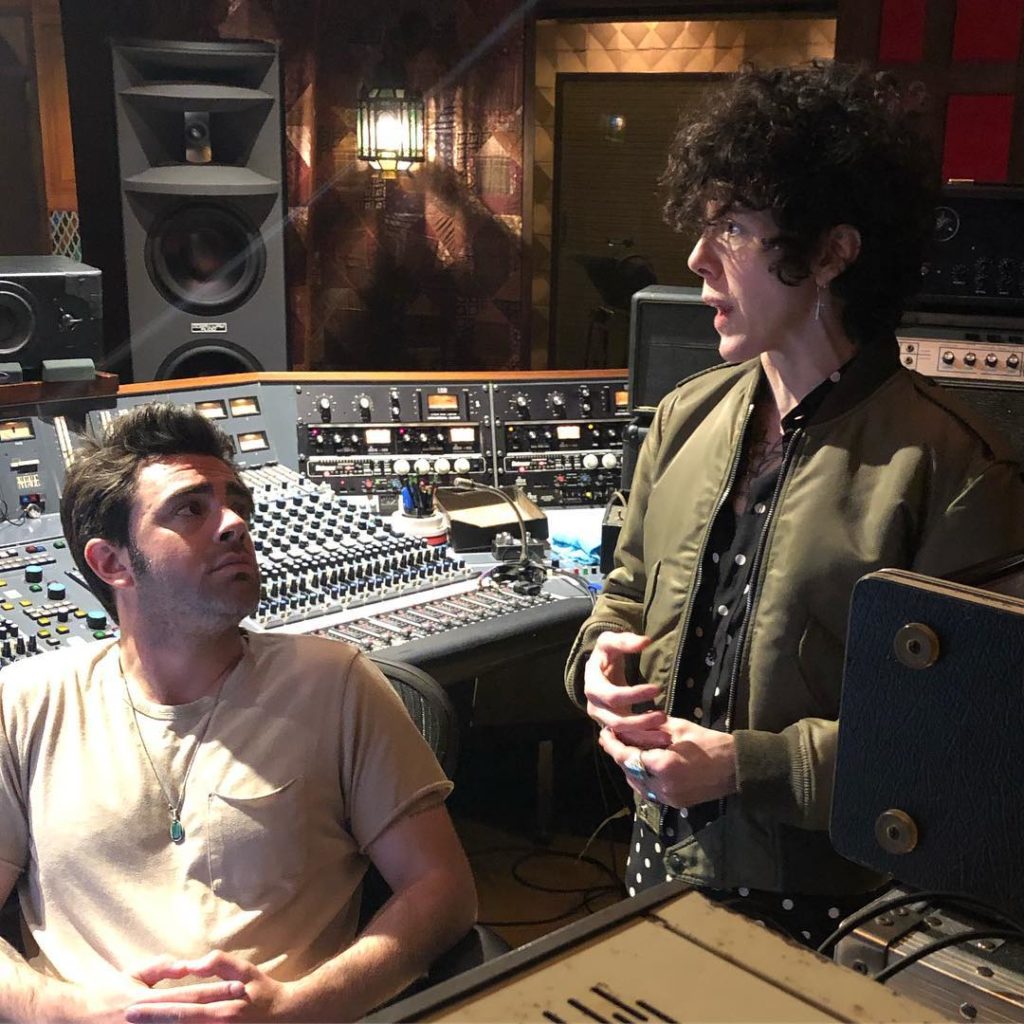 Bobby continued to play guitar, and Mace continued to play in various bands, recording on numerous albums. However now, Chester Bennington‘s debut band has great plans to honour their late friend. The remaining members, Sean Dowdell (drums) and Mace Beyers (bass) brought out from their archives the tapes with the recordings of band’s ’90s songs. 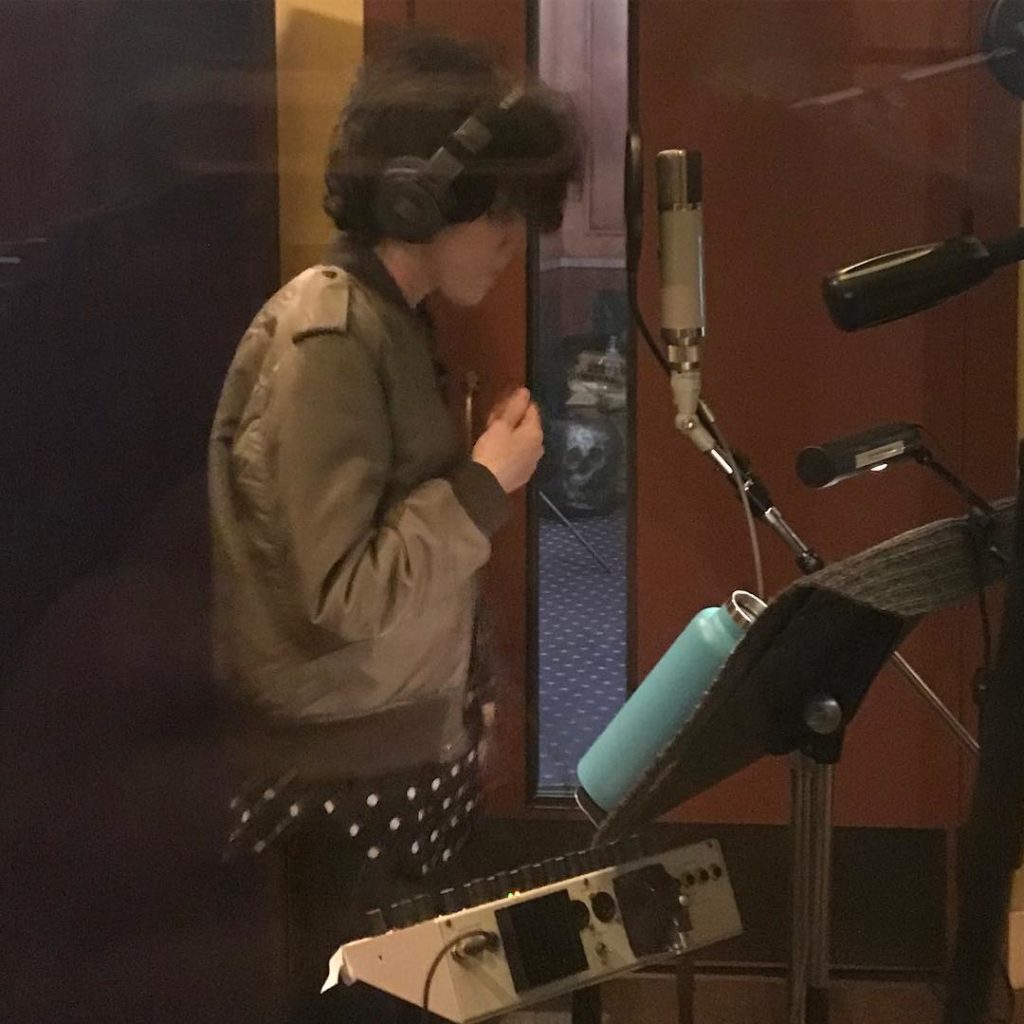 After Metal Injection article: “Grey Daze appears to be working on re-recording their old material with Bennington as a tribute to him, and to give the old songs a refresh.” After article by Rock Your Lyrics: “They chose NRG Recording Studios from North Hollywood, CA, to work on the re-edits of their tracks, as the place has a lot of Chester’s energy. There he recorded most of his albums with Linkin Park.” 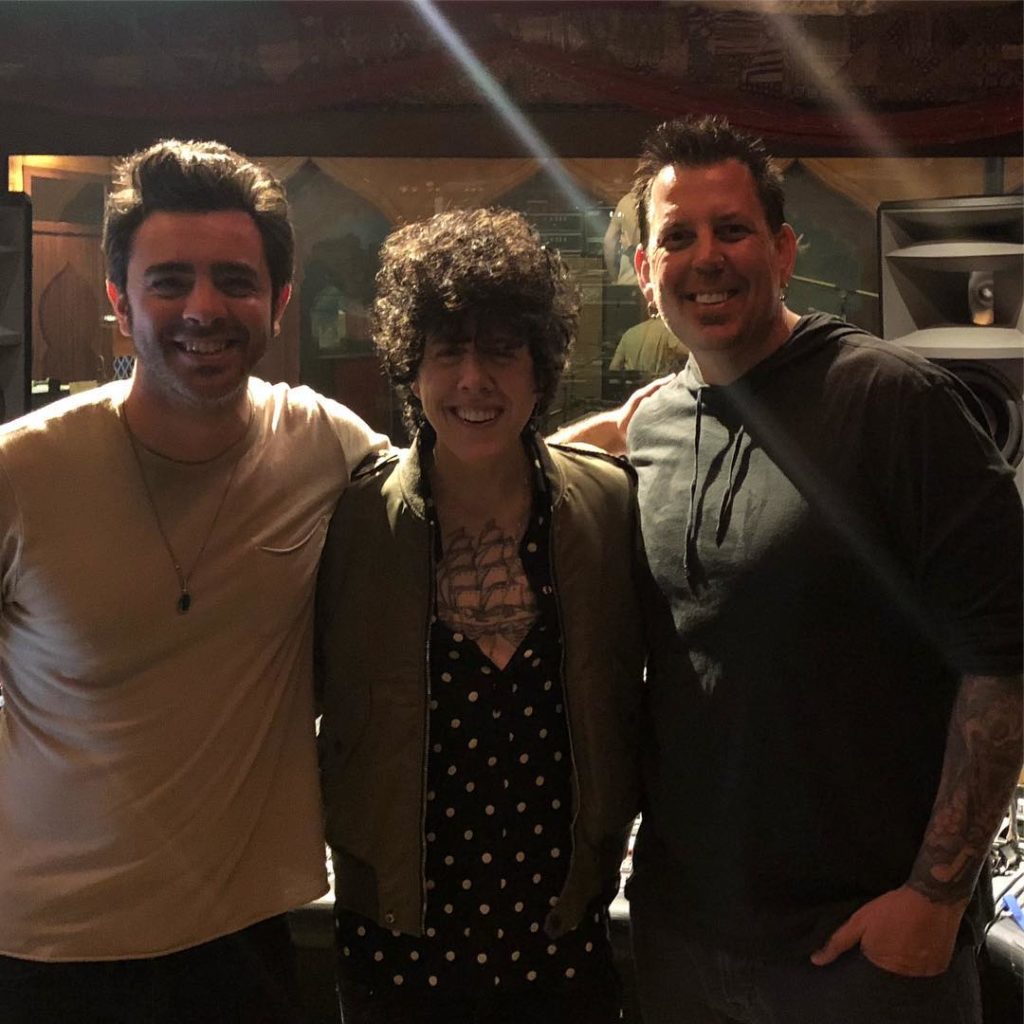 Sean Dowdell: “This record is our way of bringing our families & friends together to celebrate Chester’s musical legacy and memory. My son Brennen got to play drums on a track, Carston will follow. Chester’s son Jaime gave a heartfelt performance and one of his other sons, Draven, will sing on a track. We are getting a lot of guests to come and participate on the record.”

Release of the album is planned for this Fall. 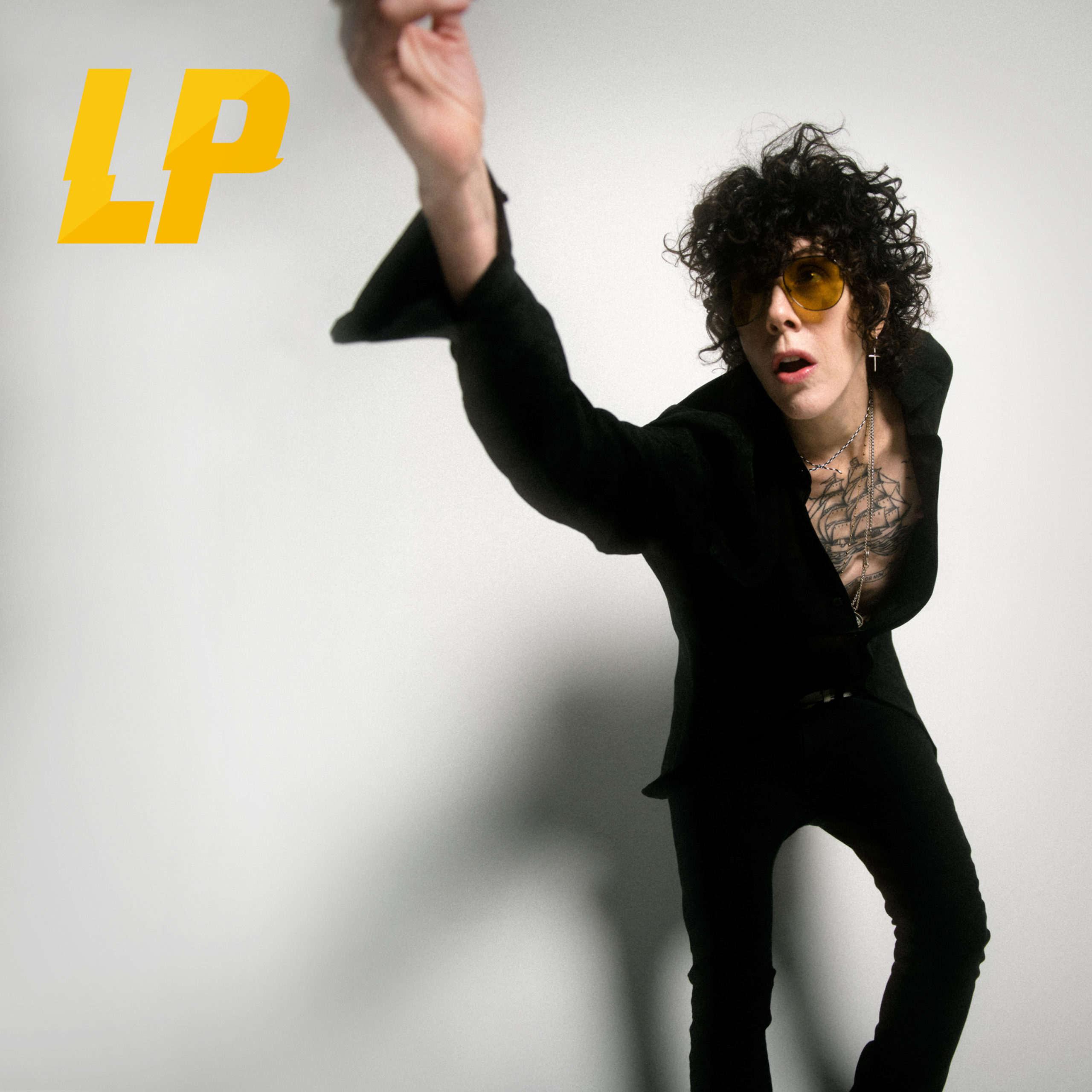