photos in the gallery courtesy of Tippy Prescott, for full gallery click here.

Sorry, I needed a break yesterday, today coverage resumes. On February 24th LP played her 3rd and final (for now) show in Florida, this time at the Culture Room in Fort Lauderdale. There were many amazing moments, so I will start with quoting Kym Carreon Falco, who described the most amazing experience she and her husband had.

“Being on cloud 9 is what my current feeling is, it was so awesome! My husband bonded with LP talking they’re both from New York and he’s Italian and she asked him what his last name was and he told her Falco and she said ahhhh Falco! He asked her what cologne she was wearing and said that he liked it a lot she told him the name of it and he thanked her. She went back into soundcheck.” 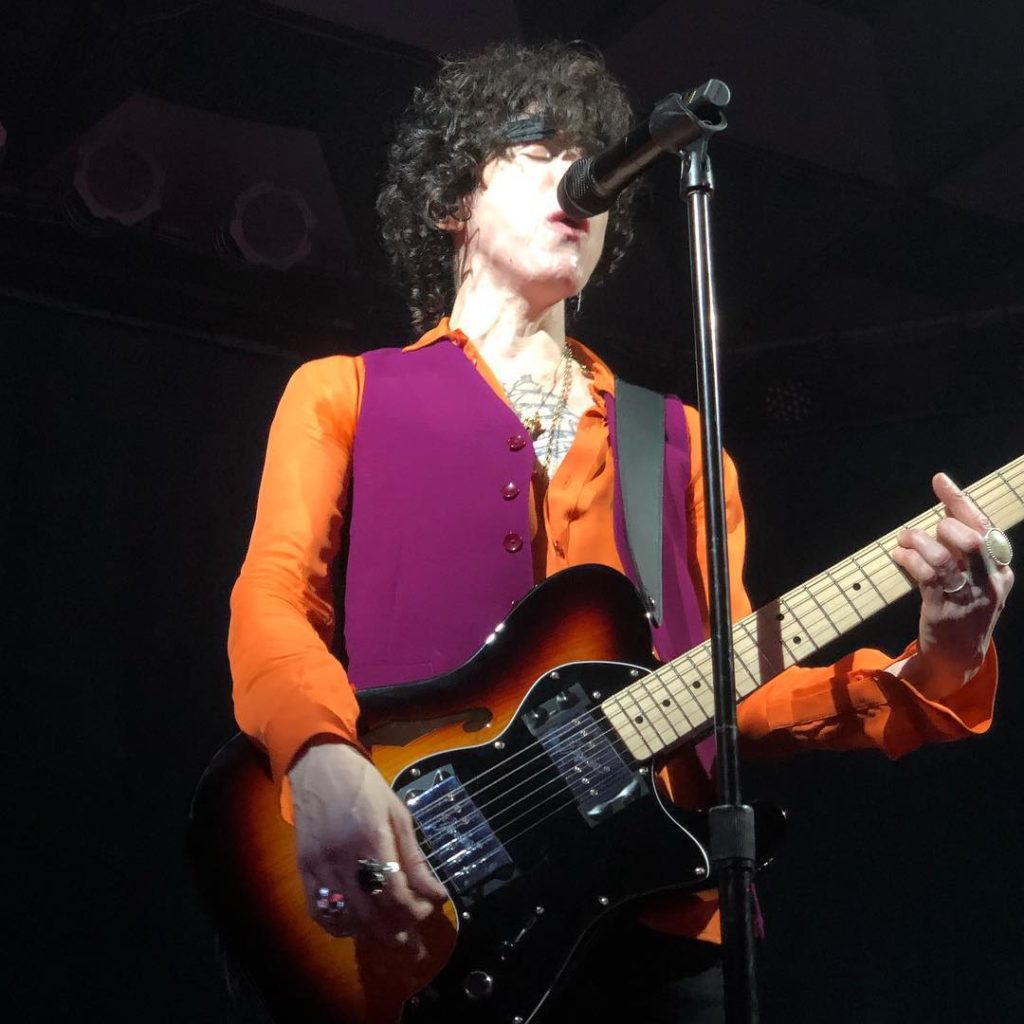 “Then with all the stuff she has going on getting ready for her show a few moments later, a really sweet personal assistant opens the door, sticks her head out, looks for my husband and says: hey I’m supposed to give you this and she airdrops him a photo of LP’s cologne from the tour bus! Talk about thoughtful – it’s amazing!”

“She probably has 1 million things going on right before show and yet she remembers his name and makes sure this pic will be given to him. And talk about the most amazing feeling in the world in the middle of the show, she’s singing, she looks up to the balcony, she sees my husband and she yells out “what up Falco!!!!“ And gives HIM a shout out!” 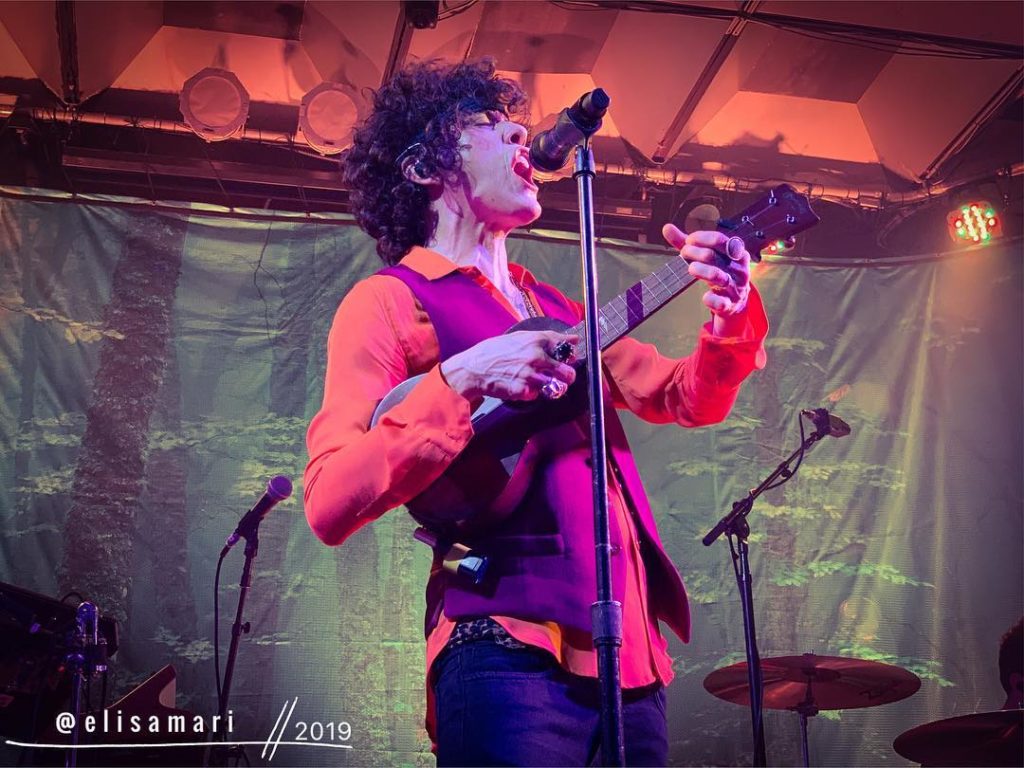 “Talk about making you feel Special – well LP did that! And after the show we were outside with lots of people, and she was coming out with her Security and and she sees him again, he says thank you for the shout out, and the Security tries to block him but she says no no, and she points to him and security tries to move him back away, and she motions for them to let him by and then he got to go over and talk to her again.”

“It was just the most amazing experience and this was the best weekend ever! Needless to say We are LP fans for life!” Thank you Kym for your story, one thing is certain, LP sure does make you feel like you’re special! And one more story from Darcy Tuscano: “I flew from Spain to meet her. Mission accomplished. LP greeted me with “you look really familiar…” 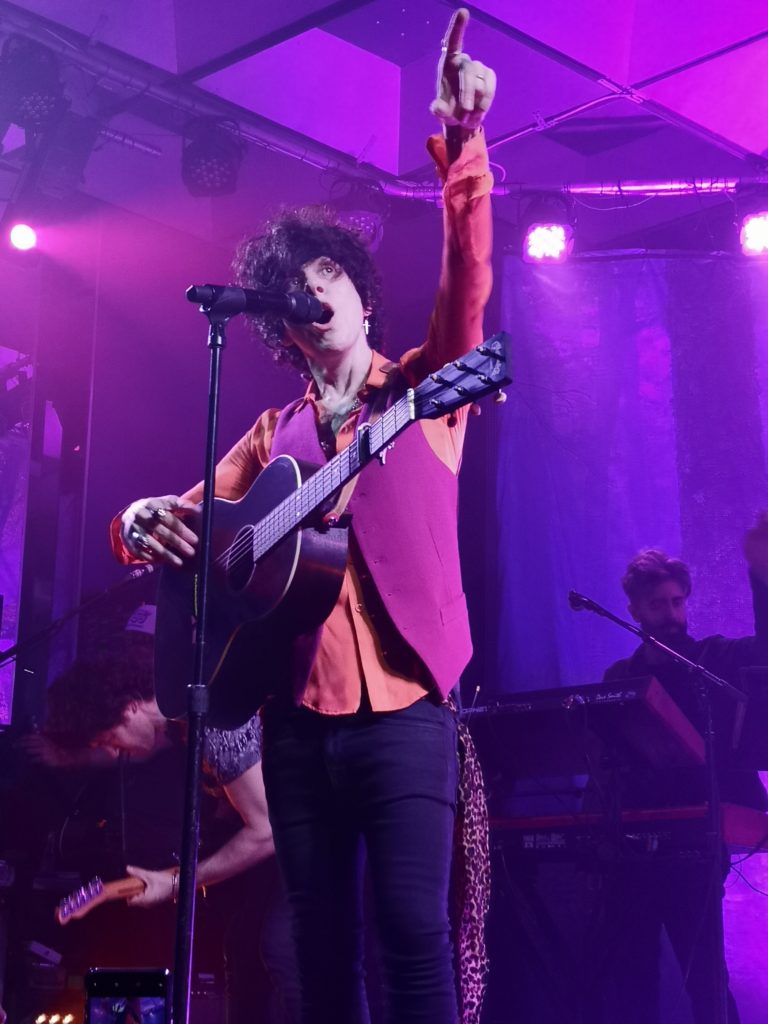 “She remembered me from NYC, back in the late 90’s when I used to see her playing with Lionfish and we used to go out drinking at Meow Mix. 20 years later. Fucking Awesome.” I often joke that LP has a memory of an elephant! And few more quotes. @cinzialpaddicted: “When LP knocks your heart with her music, you just can’t get enough of her. Thank you for tonight.”

@nicolelaurenaugenti: “LP gives herself to the fans the way no one else does. A bundle of love and emotion packed into that tiny frame – and somehow that voice fits in there too.” @gnomesaway: “Amazing concert as always! Truly loved meeting this down to earth and true performer. Much success and happiness to you, LP! Thanks for a great night!” 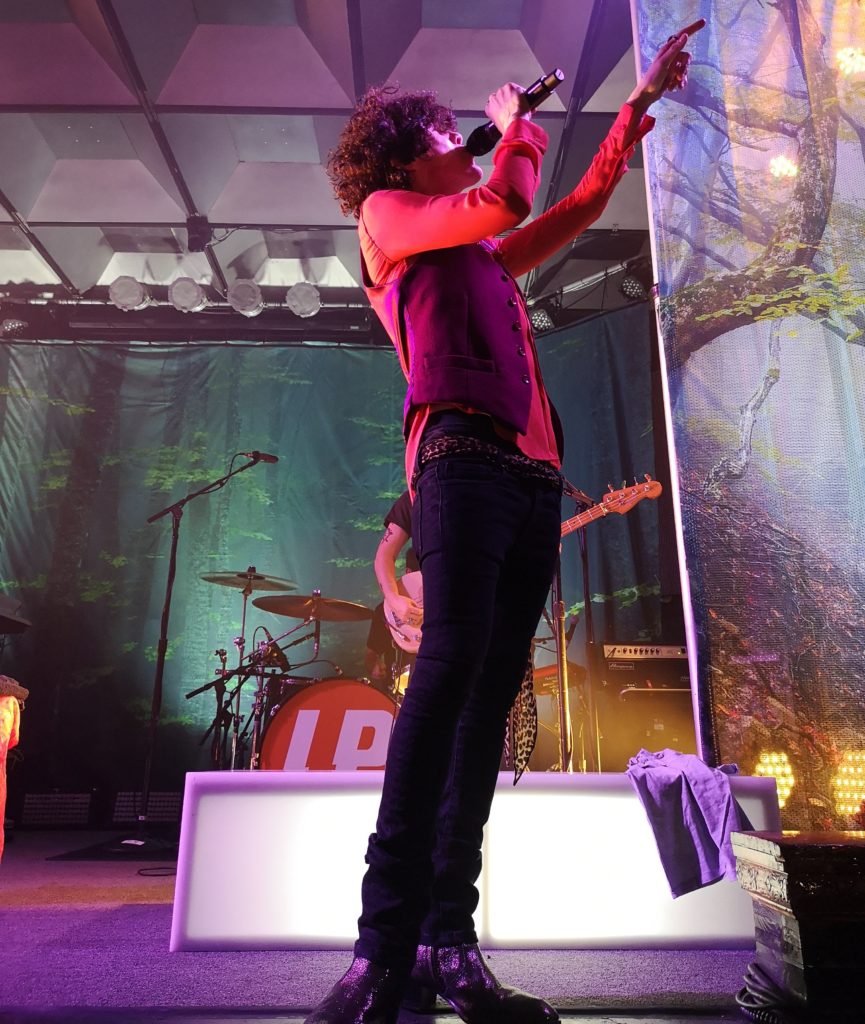 @40yearflip: “Mercy and I went to the LP concert last night and it was beyond amazing. If you’ve never seen LP live, I suggest you do something about that. Not only is she an incredible singer and performer, (and of course whistler), but she is warm, inviting, and gives and gives to her audience. It was a great lesson on nurturing your audience.” 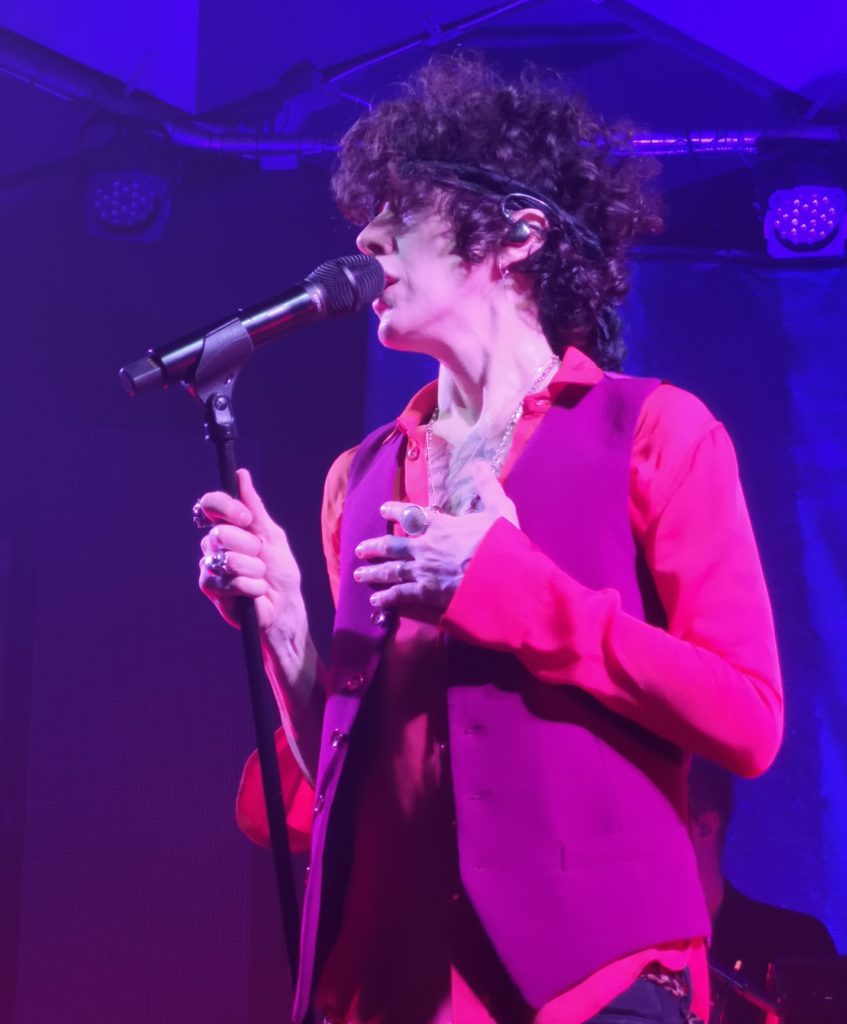 @birds_are_nice: “Saw LP last night in Ft Lauderdale! What an interesting lady. Unique talent.” @lindzknight21: “LP concert… I knew a few songs… showed up… and the line was all the way around the block, and hour to get in… turns out she’s a REALLY big deal… now I know why… Unbelievable performance and voice, and a real rock and roll show… if you don’t know, now you know. LP!!”

Tonight, after a free-from-the-show day LP will be performing in Atlanta at the Buckhead Theatre. 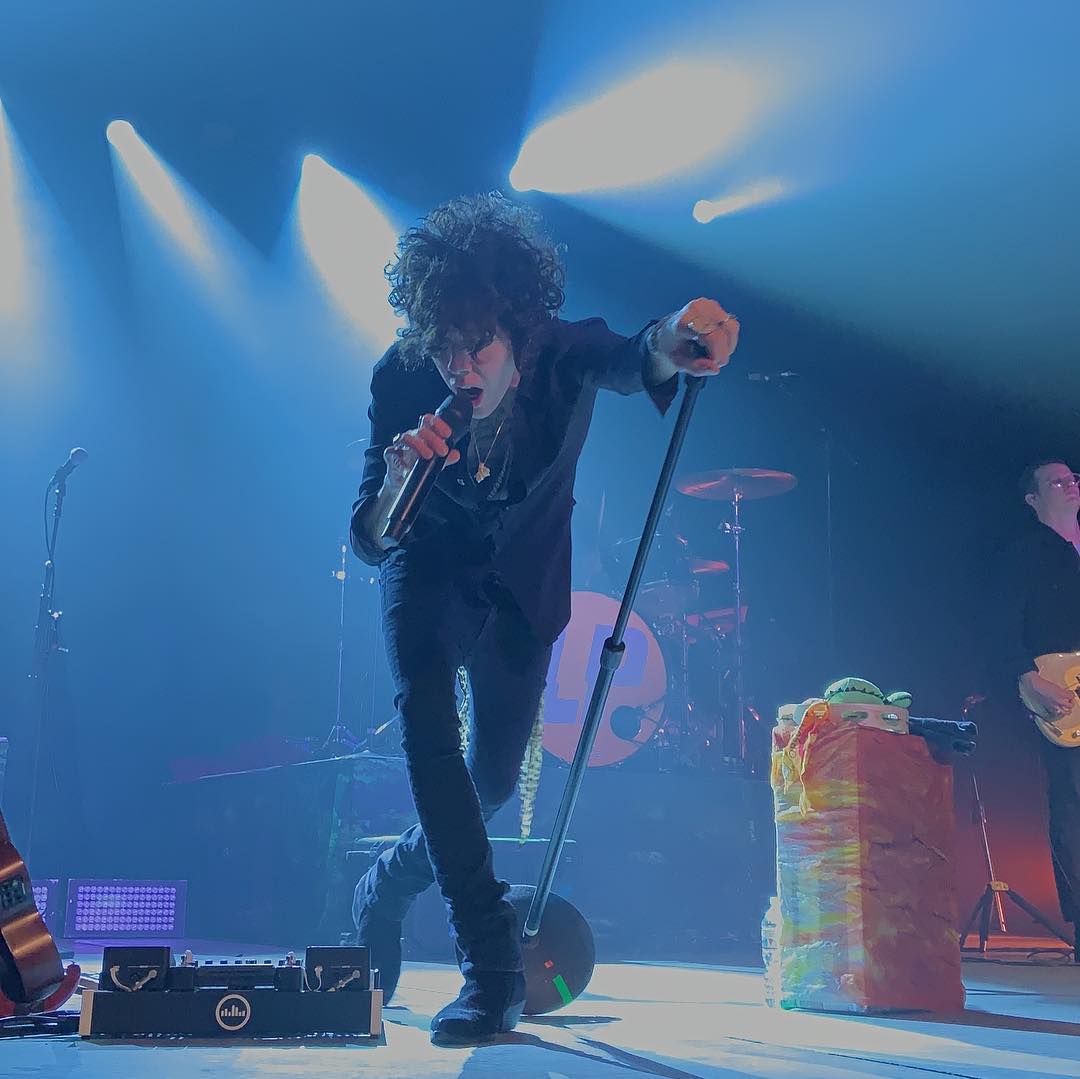 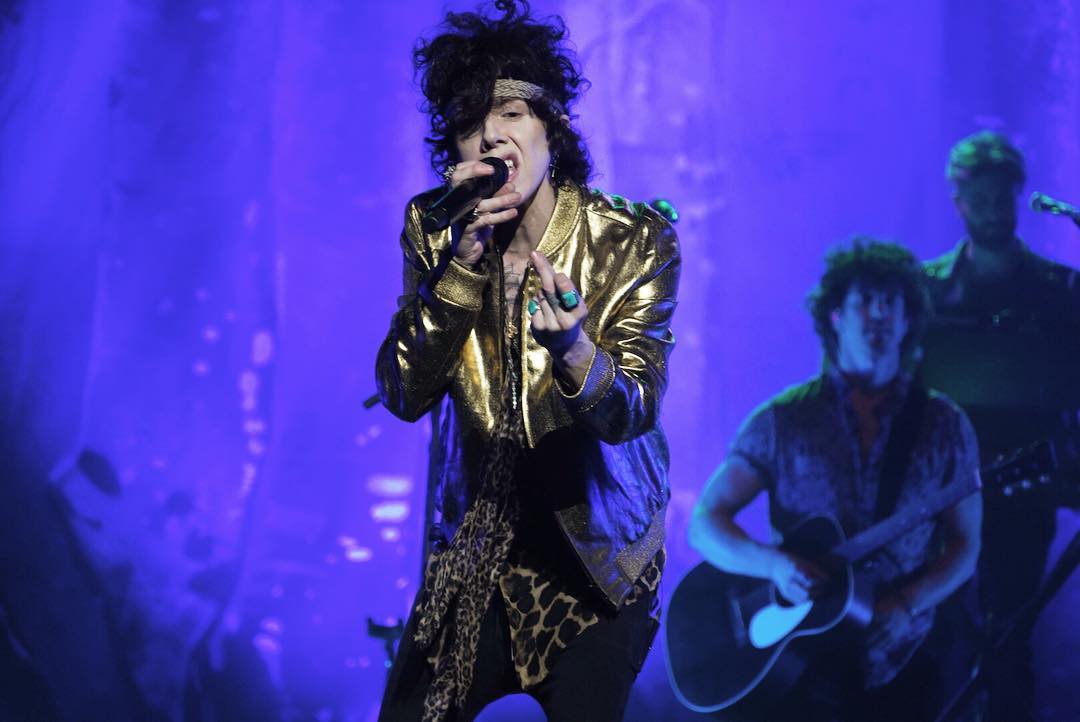 Lp has charisma like no one else … look at all the gifts she receives on stafe and after her show ! I don’t really go to concerts too much anymore so I don’t know-maybe this is common…but I kinda doubt it…
I did venture out to see LP in NYC and was glad I did…such a cool lady