While the video will have its official premiere on LP’s YouTube chanel tomorrow, today we already have a link and can watch it, before the whole world. Video was shot very recently, and like I’ve said earlier, it’s not what most of us has pictured in mind.

Voices are divided, in my oppinion LP has better videos, however she looks great per usual. I don’t know if you’ve seen “Rio” by Duran, Duran, but this clip was suggested as an inspiration by one of my readers, and she might be on to something.

I also love the comment left on my Facebook by Holly Gerber, cause I agree, mullet guy (Bona Vega) ruled!:

The bleached mullet guy was seriously the best, aside from LP, obviously. He was killing it. Like everything she does, “Goodbye” is musical and lyrical gold. Love it, and love the video. The sailing scene was a nice nod to both her tattoo, and her ongoing journey through her changing life.

And here’s what LP says about the video:

And one more very important star: Swaun 53 aka “Katrina” (sailboat). I wonder how you feel about the video? I’m glad it wasn’t shot only in black and white (as per director’s suggestion), LP insisted on adding a touch of colour and I think it worked for the better.

If you’d like to learn even more about the song, video and upcoming new album I recommend reading my earlier blog-post, as well as watching LP’s interview with Pili Montilla. I’ve uploaded it both to my Facebook & YouTube, it’s also on Pili’s Insta TV. 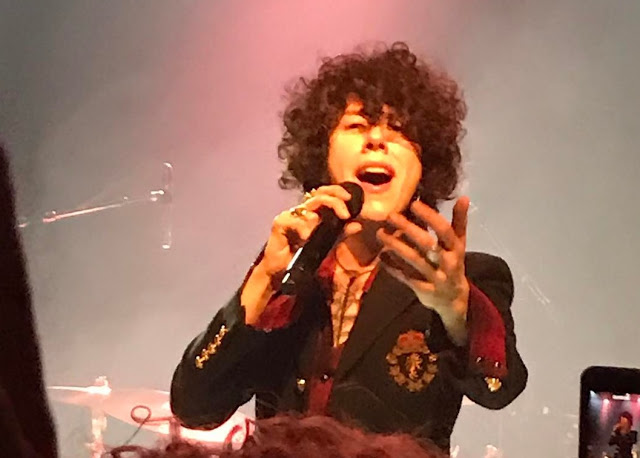 ‘Smoke Em If You Got Em’ Tour – Day: 15 Thônex in Geneva, Switzerland 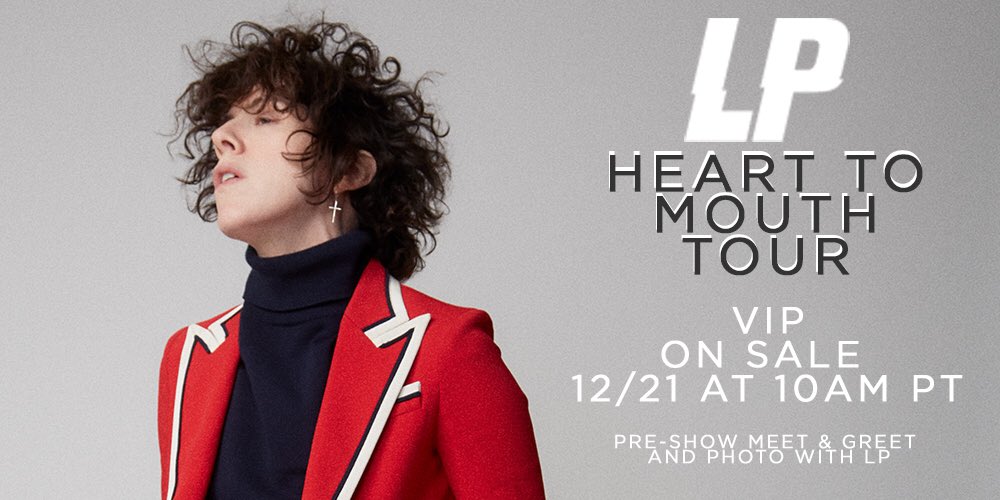 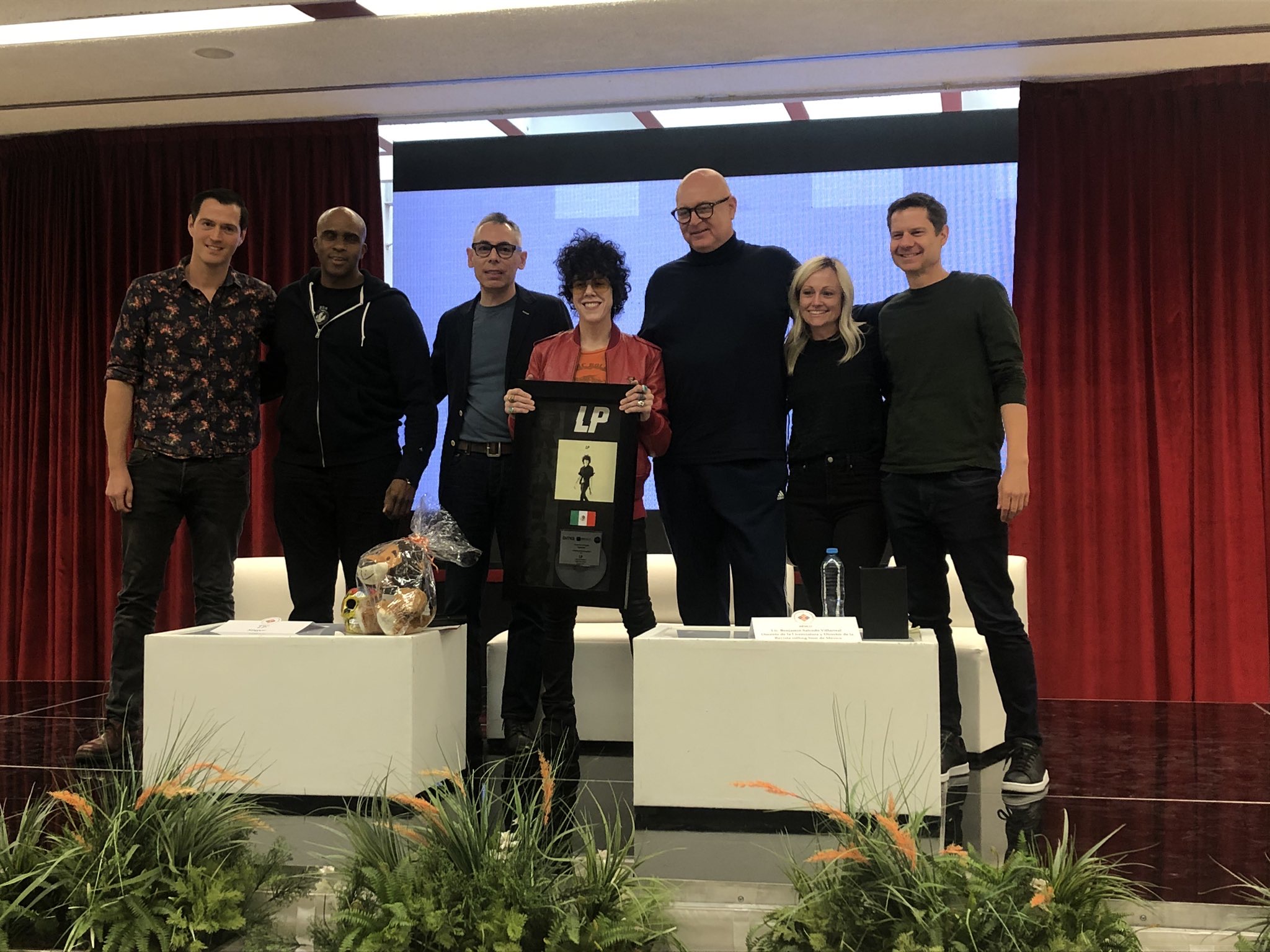 LP’s ‘Lost On You’ goes Diamond in Mexico!

Bona Vega (‘bleached mullet guy’) was my favorite on America’s Got Talent last season. I was ecstatic to see him in this video. Absolutely LOVE this song!

Not crazy of this video

I love your videos and your songs, but I think your audience, mostly female, would also love to see in your videos people with bodies of various types, we know that you love the perfection of the body we see it in your girlfriends but I firmly believe that perfection is not there there but in the essence of the soul of each one, please be more inclusive!

PD: Congratulations on your new personal beginning and your music that we love!

Samantha, I strongly agree with your comment. I find the models in this video and other such videos simpering around in skimpy clothes to be really boring and irritating because we’ve seen it so many times.

The song is awesome notwithstanding the video which rather disappointed.

So they kidnapped her from her last video and it turns out they dragged her away from a house party to a boat party. hahahah

Thank you Anna. As a 4th single, I suppose we shouldn’t expect too much as regards a video but what a disappointment . It comes across as Good riddance as opposed to Goodbye.
How many more half-naked women does LP need around her?. Haven’t we seen enough photos on Instagram lately. Who says we need to see more ? What’s the purpose of it?. Respect for yourself and others, which LP preaches, where is it?. Whatever and whoever she is saying Goodbye to, certainly deserved more respect.

Wonderful video 👏😊💙🎶✨⚓⛵ Thank you very much Anna for your beautiful work 👏😘❤️

Ha ha it’s a tough life at the top!

I agree completely! My respect for LP plummeted when I saw this video. What a sexist (We get it. You’re wealthy and powerful enough to have beautiful models in your video … like rappers);
Unthoughtful (Nice show of respect to past girlfriends); and just plain stupid (If it’s really a continuation of your last video … that makes no sense … unless you are an arrogant, cold and sexist Gen-X ‘er) video!!!!!!!!