Here’s quick summary of LP’s stay in Italy. LP and two of her musicians (Alex-guitar & Neal-drums), also sound engineer & private assistant arrived to San Remo on Saturday. We were all quite baffled by that news, especially that San Remo’s famous festival starts later this week (on the 4th of February).

It turned out that LP was a special guest/performer at ‘Evviva Sanremo Opening Party’, that took place last night at Royal Hotel Sanremo. This exclusive party was organized by Tv Sorrisi e Canzoni (world of entertainment), Grazia (fashion magazine) and United Music (the digital audio project of RadioMediaset), party which inaugurated the 70th edition of the Italian Song Festival.

Event was attended by more than 300 guests that were welcomed by Aldo Vitali, director of Tv Sorrisi e Canzoni; Silvia Grilli, Editor-in-Chief of Grazia Italy; Paolo Salvaderi, managing director of RadioMediaset and Rosanna Mani, head of relations of ​​Tv Sorrisi e Canzoni. The event was also attended by the artistic director and conductor Amadeus together with Fiorello, a regular guest of the five evenings of the Festival. 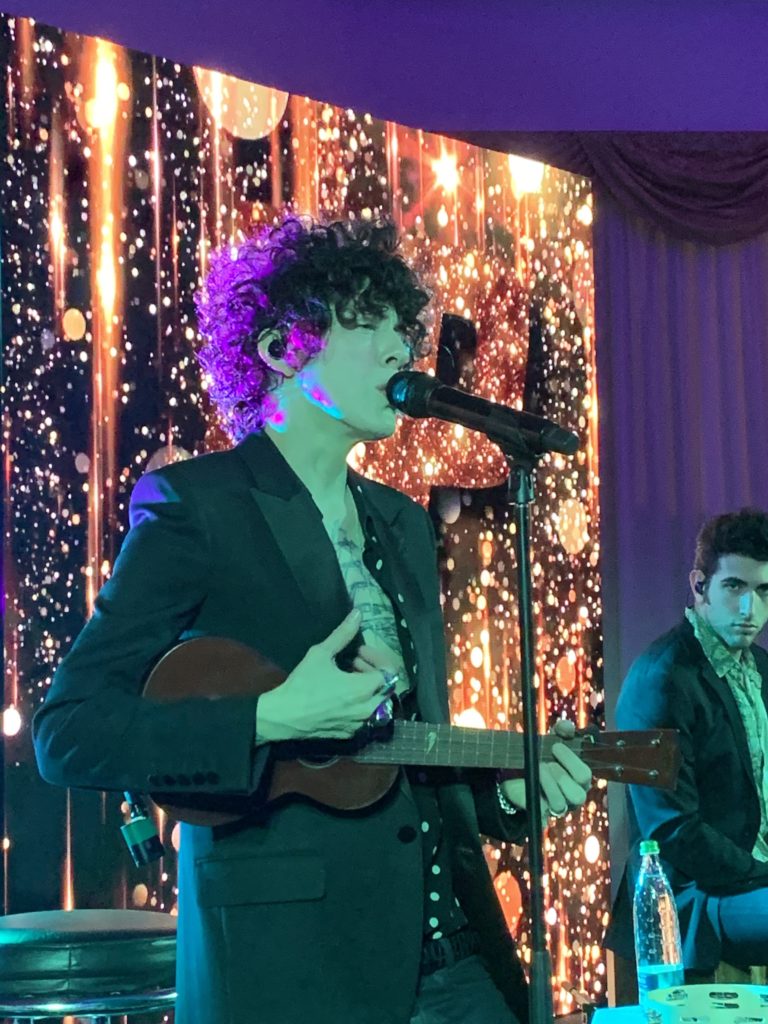 Also present all the singers competing in Sanremo Festival, together with personalities from the world of entertainment, cinema and fashion, including Francesca Cavallin, Federica Fontana and Eleonora Pedron. Special guest, LP, entertained the guests to the rhythm of her hits, including “Girls Go Wild”, the most listened song of the Italian radio in 2019. 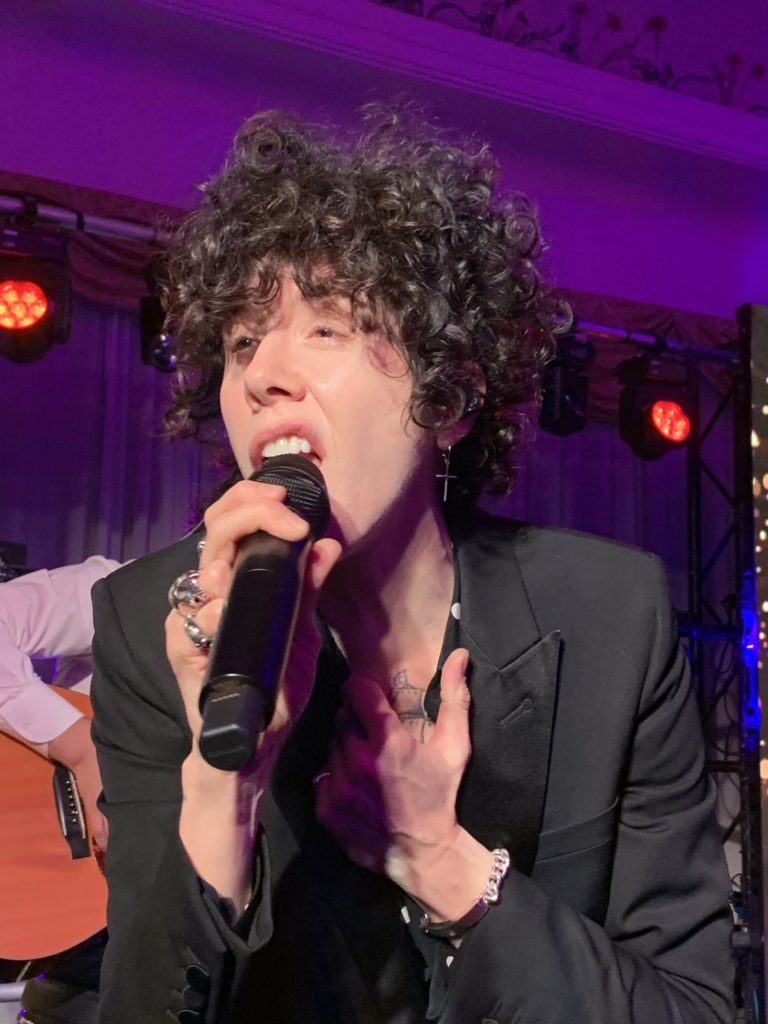 They handed LP her 2019 Rockol Award  (for the 3rd consecutive year), this time for best international live artist. There’s no LP-video from this year’s awards edition, as award was accepted by Dario (on LP’s behalf) during the ceremony that took place earlier this year in January. LP at that time was in Los Angeles working on her new record.

In final news, there will be interview with LP for Grazia Italy. Paper edition will be released on the 13th February, this should be followed with online release via Instagram (perhaps video-interview, to be confirmed). This tiny video was shared by interviewer, journalist Annalia Venezia (@venicebeachinmilano), however it’s no longer available.

Source of information about the event, press release by Gruppo Mondadori, click here. For quick summary of the event in the video, check below or by clicking in this link here. Wheter there’s more planned for LP in Italy remains unknown, however today there was a press conference during which Sanremo Festival’s guests have been announced, LP’s name was not mentioned.

Update: LP has already left Italy. LP performed at the Sanremo Festival in 2017. 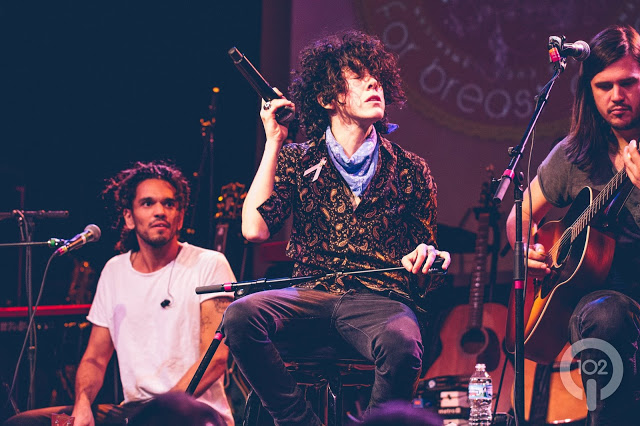 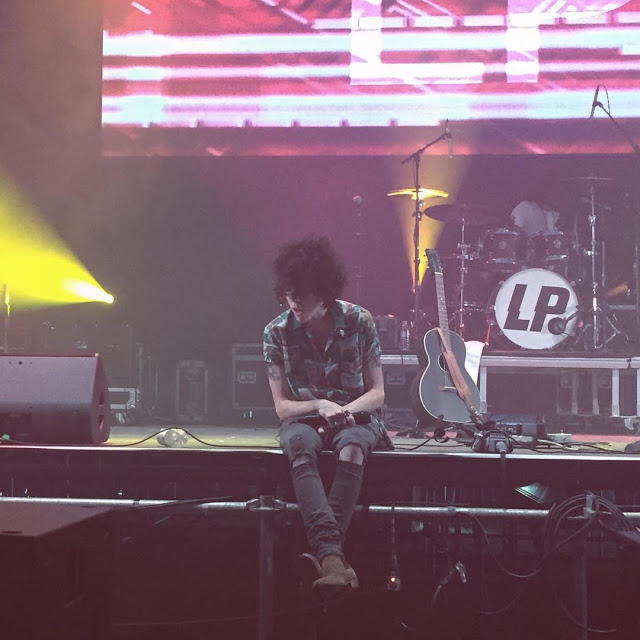 You´re great, Anna! Thanks for all information and for your summary 🙂

Thank you! Awesome! So LP is back home? She has a huge tour coming up. Plus new music??? Plenty of new stuff I reckon!

Thank you very much Anna for this beautiful sharing 😊❤️✨🌹