I met her randomly late at night at a restaurant. I wasn’t familiar with her work. She was wearing a beautiful tailored suit as she walked by. “Beautiful suit. Saville Row?” I asked. She started laughing and said “Yes! How did you know that?” I said, “I know a good English suit when I see it.” She asked what I did. I told her photography. She asked if I wanted to shoot the next day. I didn’t need to listen to her music beforehand. I knew she was the real deal.

That first meeting resulted with an instant friendship and beautiful portraits that can be viewed here. In 2015 Scott approached LP again and asked if she would take part in his new project titled “Confessional” – LP kindly agreed. Confessional is a moving portrait series that destroys photography’s cycle of objectification and challenges viewers to confront the essence and truth of each subject. The organic curvature and asymmetry of the human body root this series in authenticity.

Scott filmed 100 women naked, with no makeup, to reveal their true selves. Each woman was given a single direction: “Listen to the music and don’t take your eyes off the center off the lens.” The goal was to create intimate, authentic video portraits, and to watch women’s “true selves” emerge. All of his subjects listened to the same piece of music by Miles Davis’ 1958 “Ascenseur pour l’échafaud”, an improvisational piece Scott found in his parents vinyl collection as child. This multi-media art experience has been 4 years in the making.

More about the project, after L’Œil de la Photographie article, that can be found here.

When one of the subjects arrived at Scott’s apartment he gave them no direction per se. Instead he told them what he wanted was to know them better, not their public face, their facing the camera persona, but who they really were. Then he showed them into the space, his living room with only a piece of black cloth on the wall to make it a studio, and told them to take as much time as they wanted arranging and preparing themselves. When they were ready he came back in and lit them in their selected pose, then went down a hallway to where he had his monitor and focus controls. Then he turned on the camera and played music, Ascenseur pour l’echafaud, a beautiful album by Miles Davis, and he recorded his subjects for ten minutes as they sat in the improvised studio alone.

Back in 2015 (when LP posed for Scott’s project), she was still relatively unknown to the bigger audience, but when photographer introduced LP’s involvment in his project on the 1st January 2019, she was already a big deal to everyone in Europe and other parts of the world. This brought a lot of attention to “Confessional”, which premiered later the same year, as an art exhibition at RED Studios Hollywood, as part of Frieze LA contemporary art show, (Feb. 16 – 17) at Paramount Pictures Studios. To learn more click here.

Some footage from the world premiere of Confessional at Frieze Los Angeles. Scott thanked LP fans after the premiere, writing on ‘Confessional‘ official Instagram account: “Massive thanks to LP’s millions of devoted fans for helping to get the word out and help to drive the more than 6000 people that came through the exhibition. Planning a date in Europe next and will keep you all apprised.” Scott, we are all looking forward to that! To end my tiny post, here’s freezed screen from LP’s moving portrait by Scott Nathan. 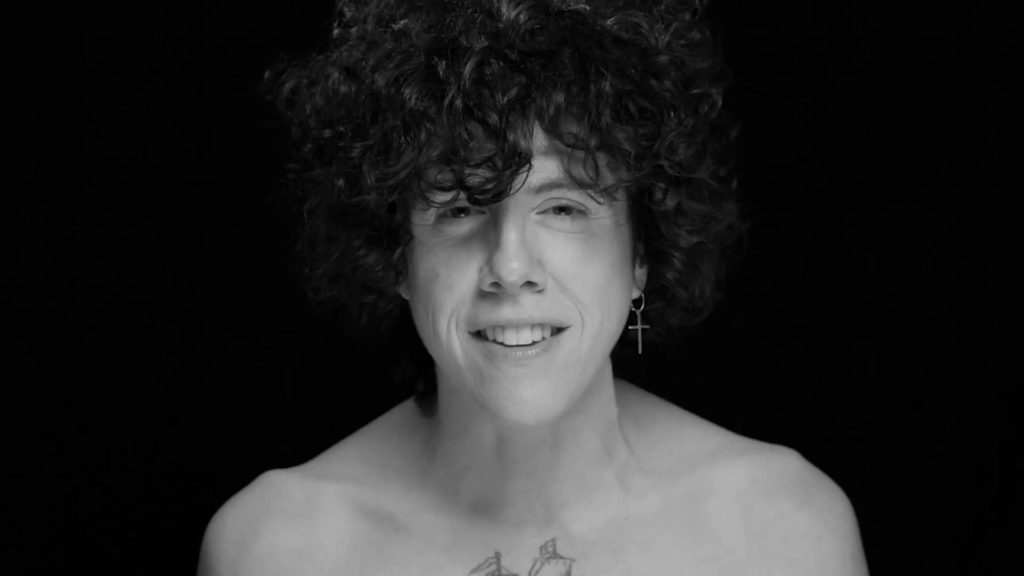 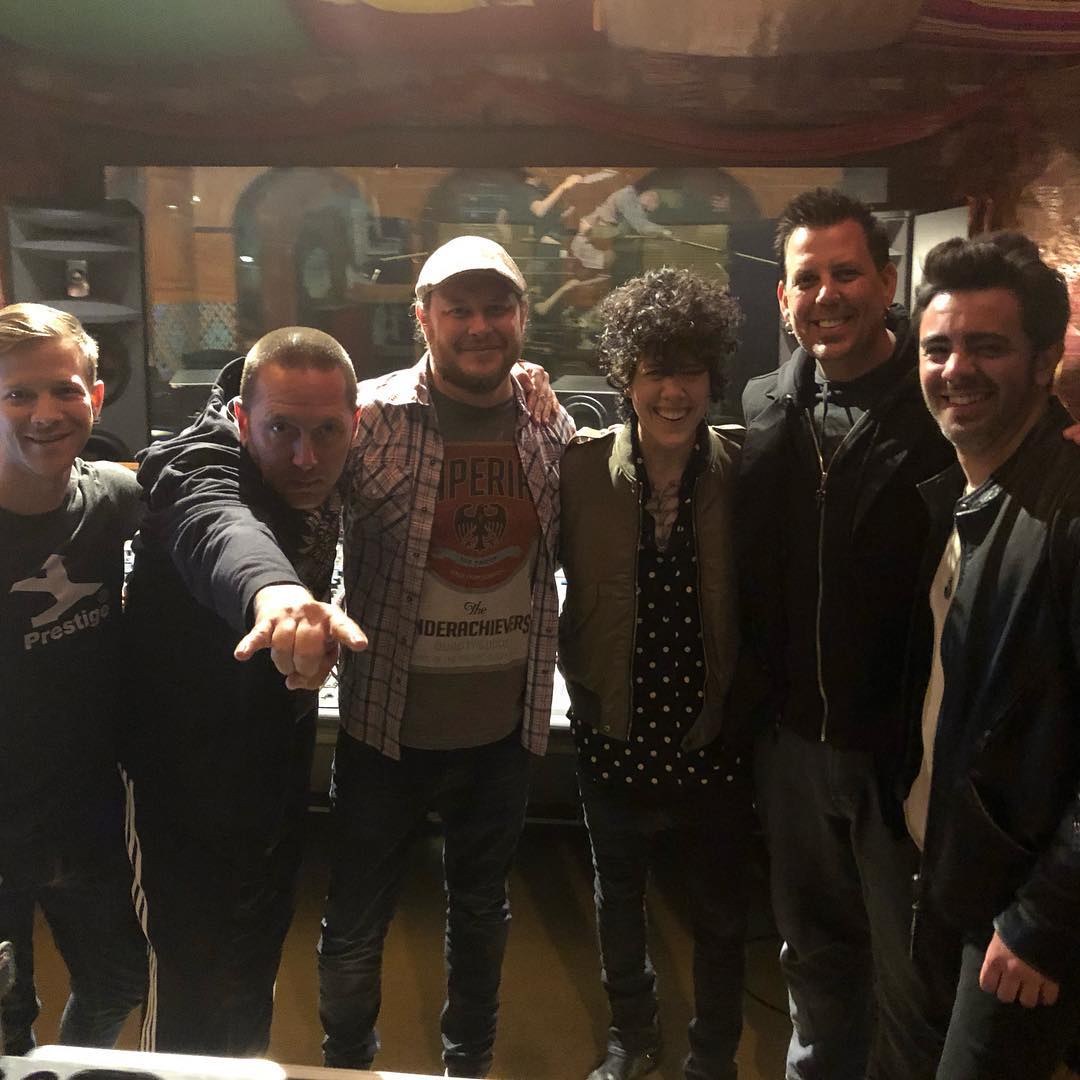 Isn’t that funny? He included her in his project which (assuming) would have brought spotlight to her and her music. Instead, she gave him spotlight… in a way.

Nice!!, thanks Anna for This Blog and info. I love LP and her music.

Another great article, Anna! You clearly do a great deal of research. I appreciate all the time you give to this blog.