photos in the gallery posted with kind permission from @pavla_hartmanova_photo;
for full gallery go to the photographer’s Facebook – click here.

I’m home and still trying to wrap my head around my weekend in Prague, but since LP is continuing her tour, then so should I finally catch up with all the previous shows. First of two sold out concerts at Forum Karlin took place on Saturday, 11th May. I’ve got to the venue at about 4 pm and decided not to stress about the line and all those things. 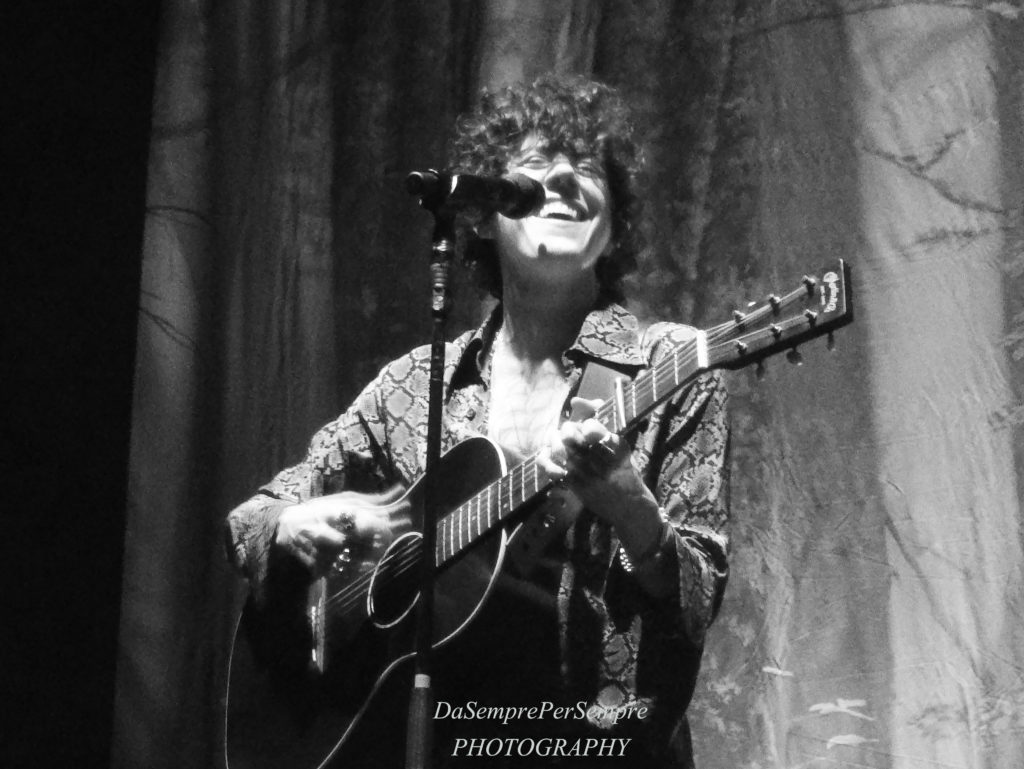 VIP tickets had an early entry, at about 6 pm, rest of the crowd could enter the venue shortly after 7 pm. When I got the venue, which is huge, I still was able to get a spot in the front row, but on a very far right corner of the barriers, so quite far from the LP-epicentre. But again, I’ve decided not to sweat about it, I was too stressed up thinking about the upcoming interview with LP, which in the end didn’t take place. 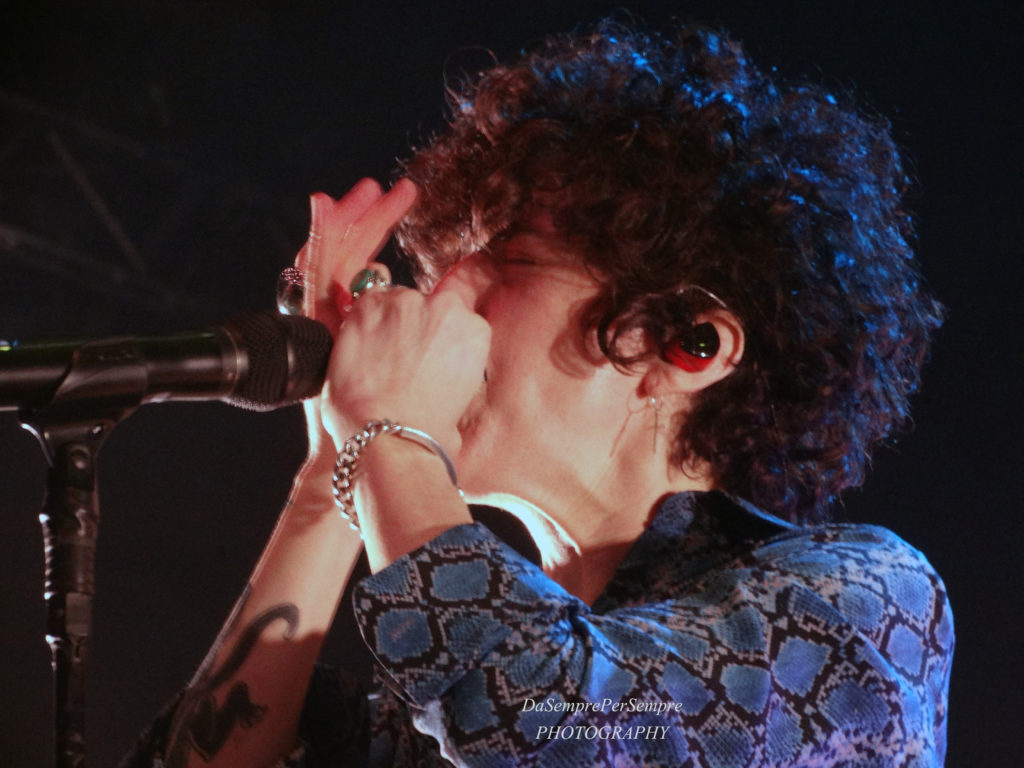 But more about that later. During opening act by the Powers duo, a girl standing close to me threw up. This deffinitely ruined the experience, later few cleaning ladies did try to clean the place, but only with paper towels, so you know, like about 2 metres of the barriers were unoccupied for the entire duration of LP concert. If you plan on drinking, make sure you can hold it in, don’t ruin it for the others… 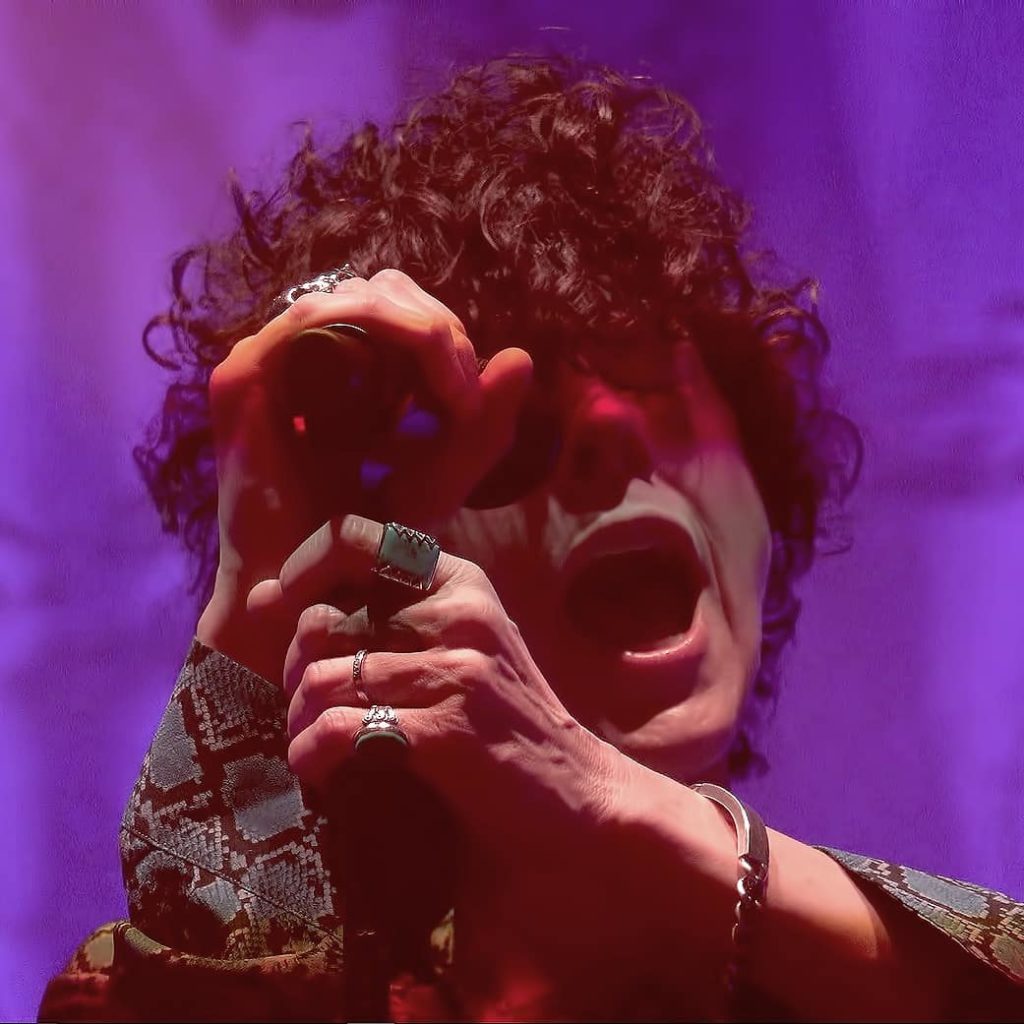 photo courtesy of @mike_koukal – thank you!

Thankfully all the other people next to me and around me, were very nice and kind, no pulling or pushing. Few people even recognized me from the blog, so it was really nice for me to wait for LP and talk to others about our mutual love for the artist. Also, despite that it was a sold out show, it felt like there was still room for more people at the venue. 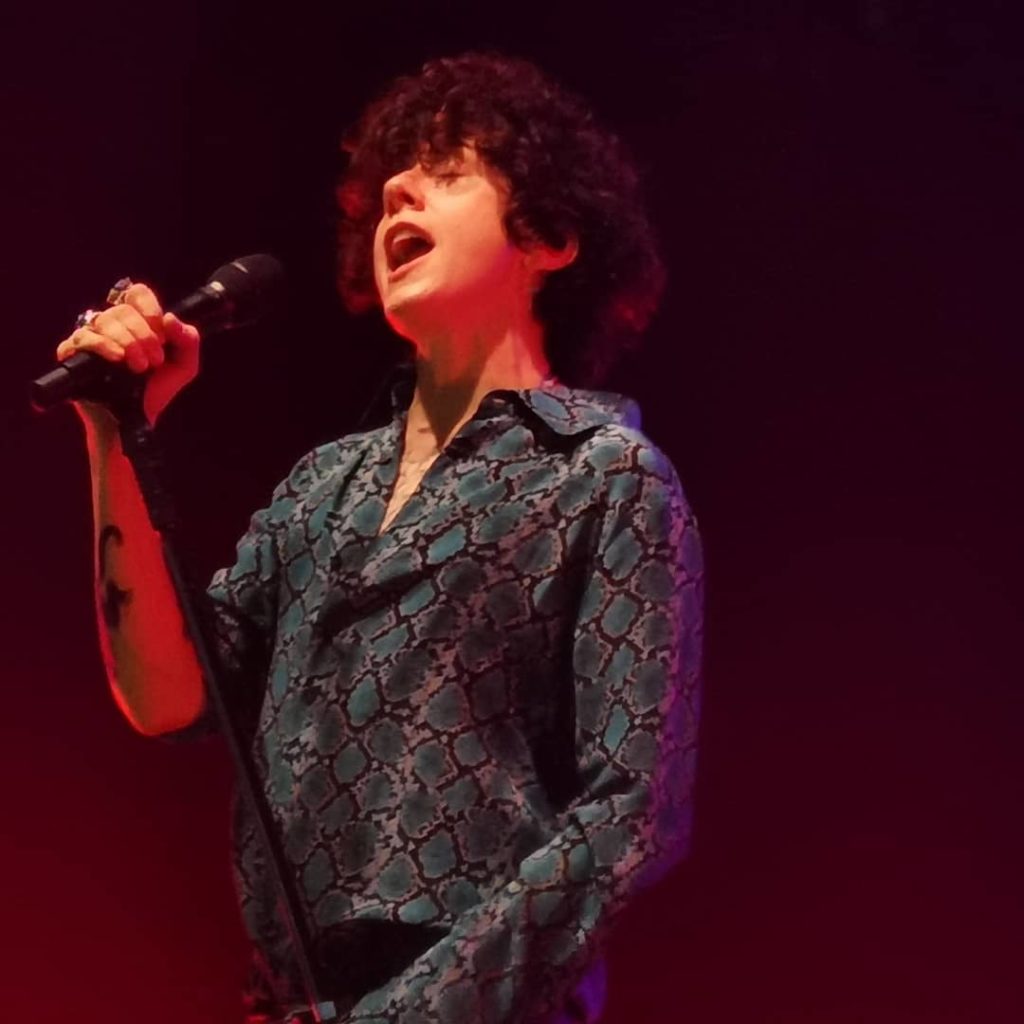 photo courtesy of @christeliz – thank you!

LP started her concert with Dreamcatcher. This time I won’t be writing in detail about each and every song, I will just put out some of the most memorable moments for me. Looking at the setlist, it was the same as the previous ones, apart from Suspicion. LP added this one to her Saturday’s set. However, what we didn’t know at that time, she felt a bit under the weather. 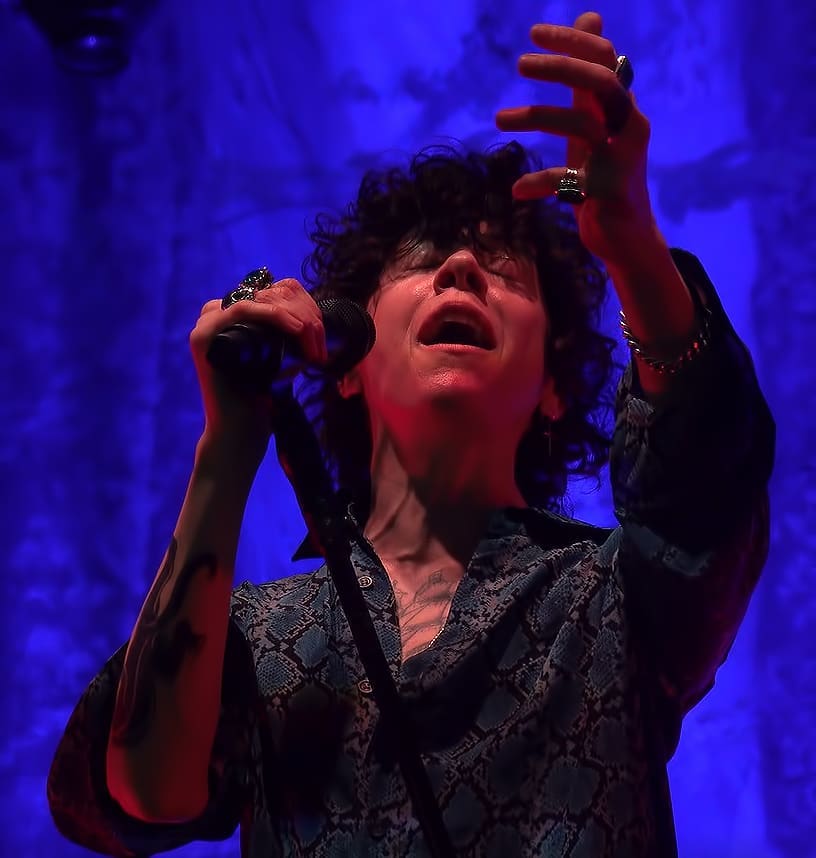 She admitted it later on, in her insta-story when she thanked her fans for making her feel a lot better. During the concert you couldn’t tell that something was wrong. Cause she always gives 200% of herself, though she didn’t get to sing Suspicion. We all know how demanding her entire set is, and this song (from her previous album) is one of the toughest to sing live. 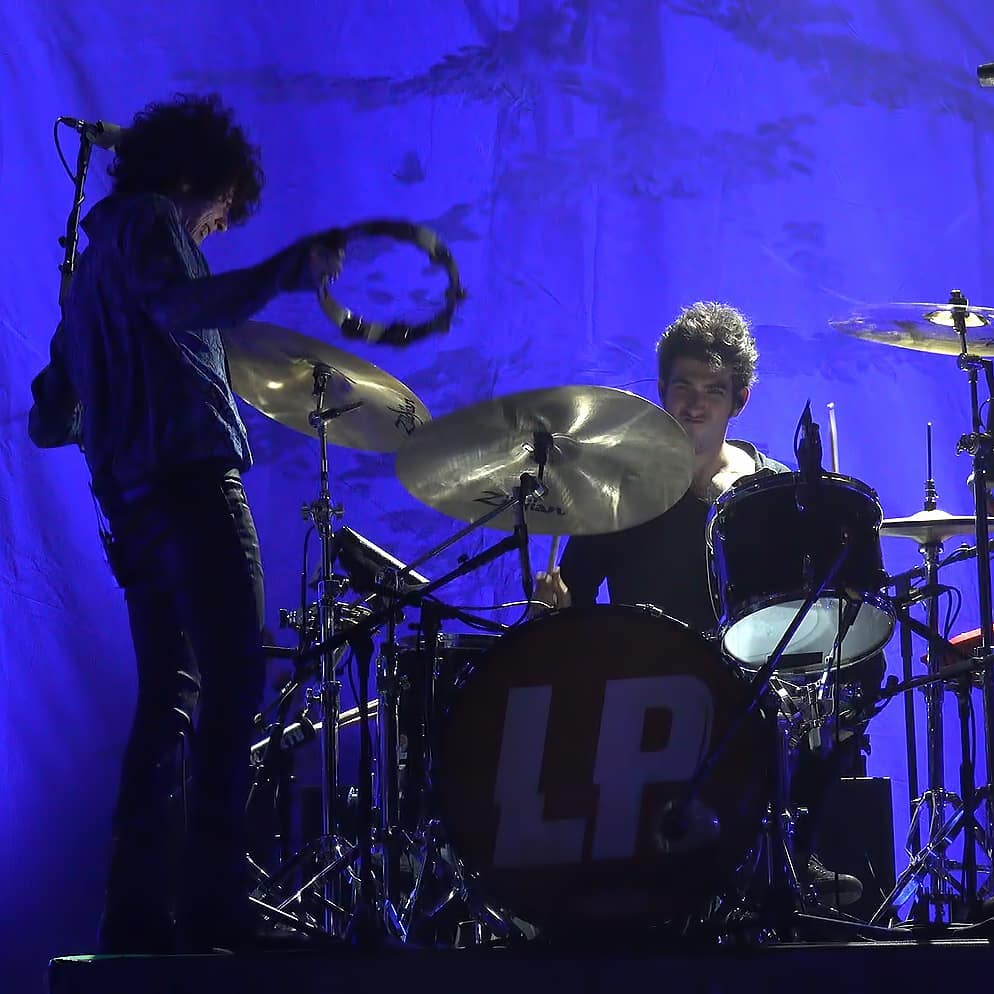 Anyway, what struck me most during this concert, was how tiny LP is in person, but how her presence fills out the entire room. During Dreamcatcher, first the band enters the stage – those are all quite tall guys and that stage was huge. And then we see this tiny person, who is barely noticable from where I am standing, but as soon as she starts singing, something is shifting. 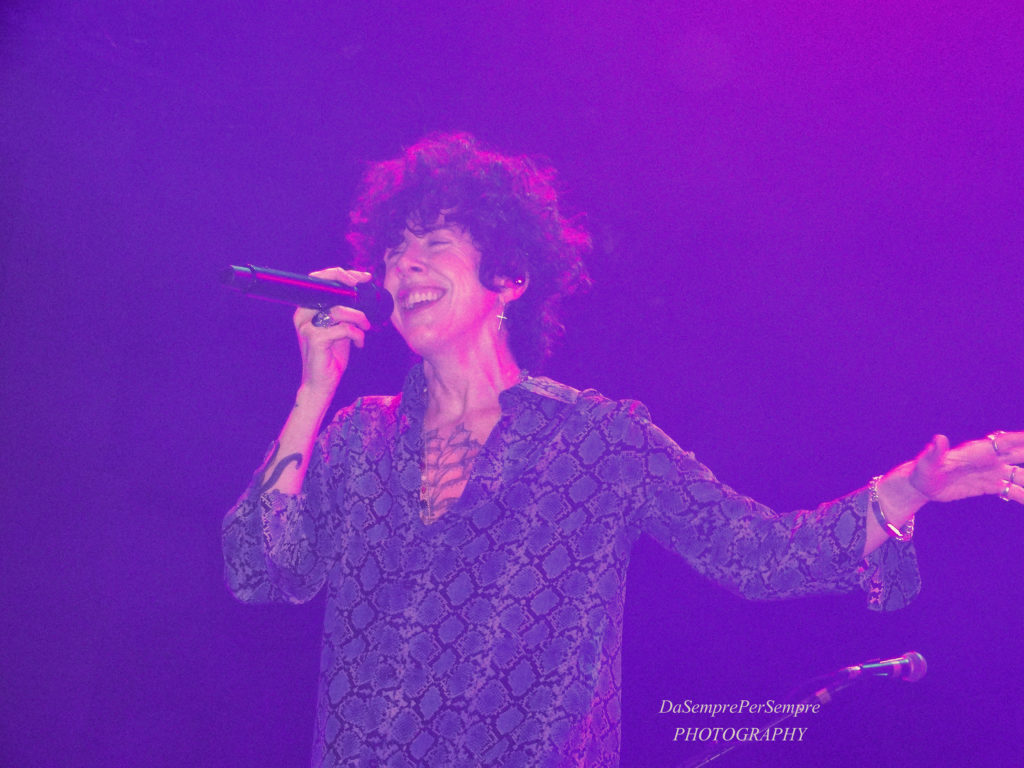 She is tiny but powerful, she fills the entire venue with her incredible personality, she grows in front of you, and soon you cannot take your eyes off from her. And that’s the gift only few artists have. Plus her voice, there’s no better and more real thing than to hear LP sing live. In Brussels and Amsterdam I couldn’t cry, but in Prague, during ‘One Night in the Sun’, the tears finally streamed down my face. 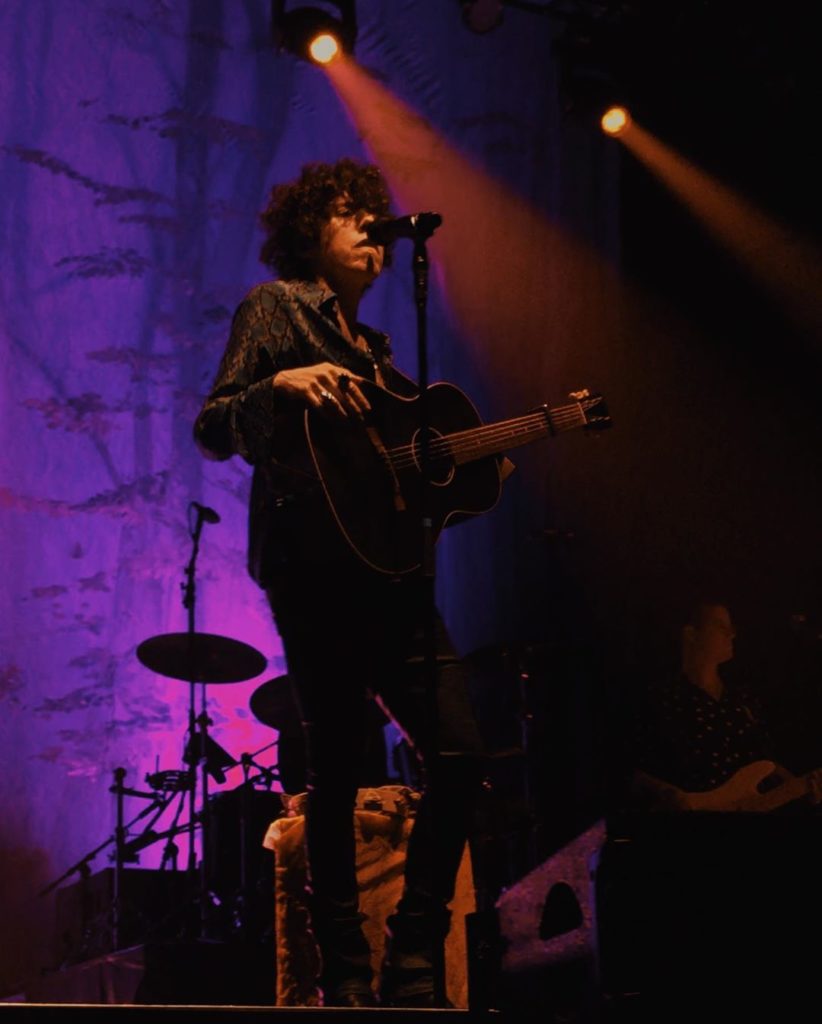 I felt a huge relief, like something has broken inside me, but in a good way. To be able to feel and live through your own emotions is a good thing. Sometimes I feel too much, I am over-sensitive, it is both a curse and a gift. But this time I felt lucky to be able to feel her voice so strongly. ‘One Night in The Sun’ is one of the most beautiful songs LP has ever written. 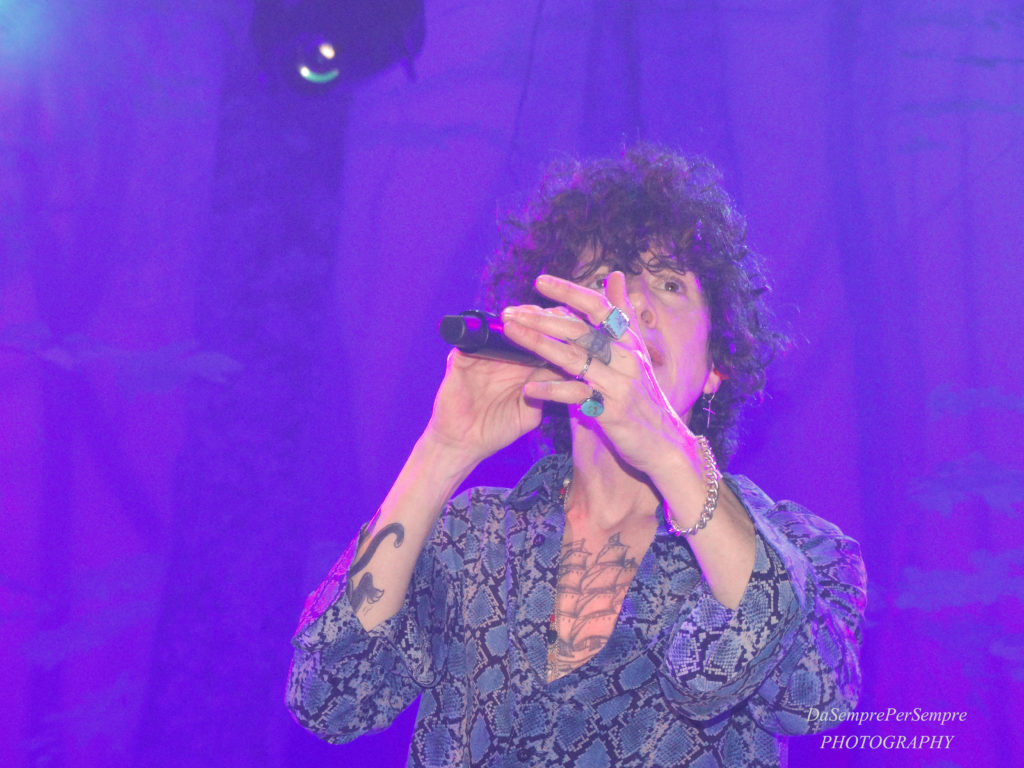 I lost it for the second time during Special, it is such a ‘special’ song. And seeing LP with an electric guitar is just pure magic, it fits her so well, there’s so much rock’n’roll in her soul. It’s very visible during each and every ‘No Witness’ performance, this girl has the power! And of course ‘Paint It Black’ – there is no better cover than the one by LP (imho). 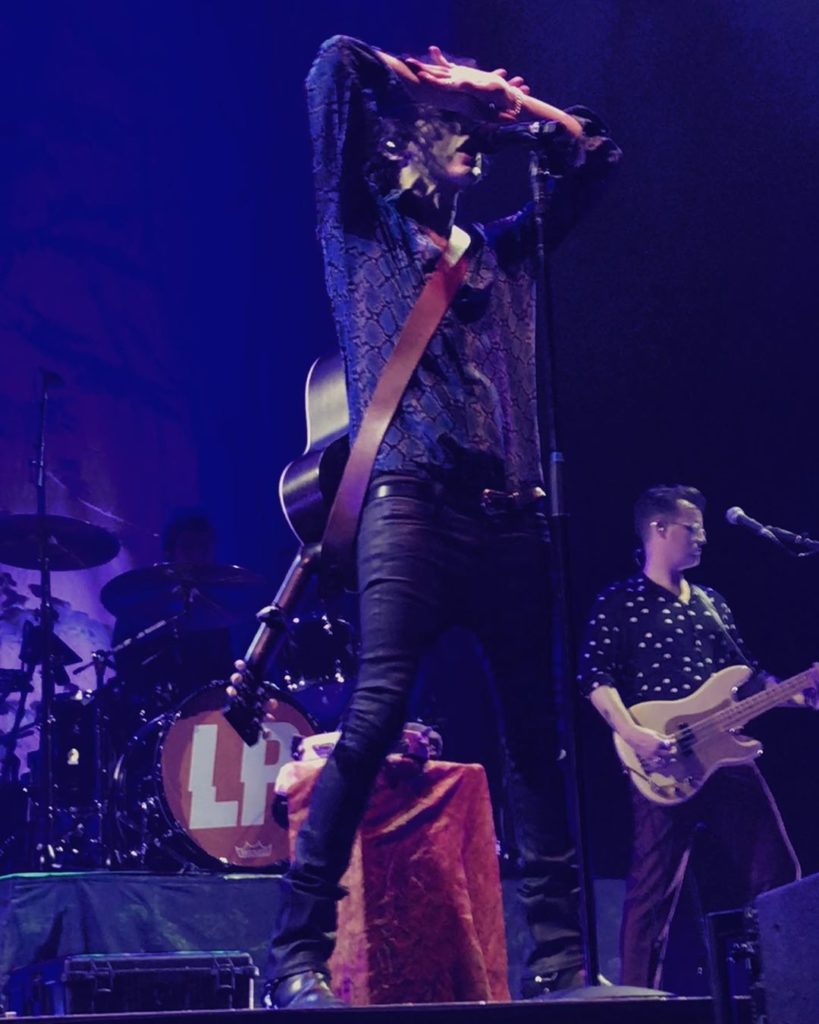 She feels this song so much better than Mick Jagger (no offence to The Rolling Stones fans!) And that insane swagger, and her band!! I mean, I miss Elias, he was one of my favourite musicians but thankfully, Neal is doing an amazing job as well. Brian, there’s no LP without Brian, he usually hides himself in the shadows, but we all need Brian. Then there’s Max, I love his solo during Recovery or House on Fire. 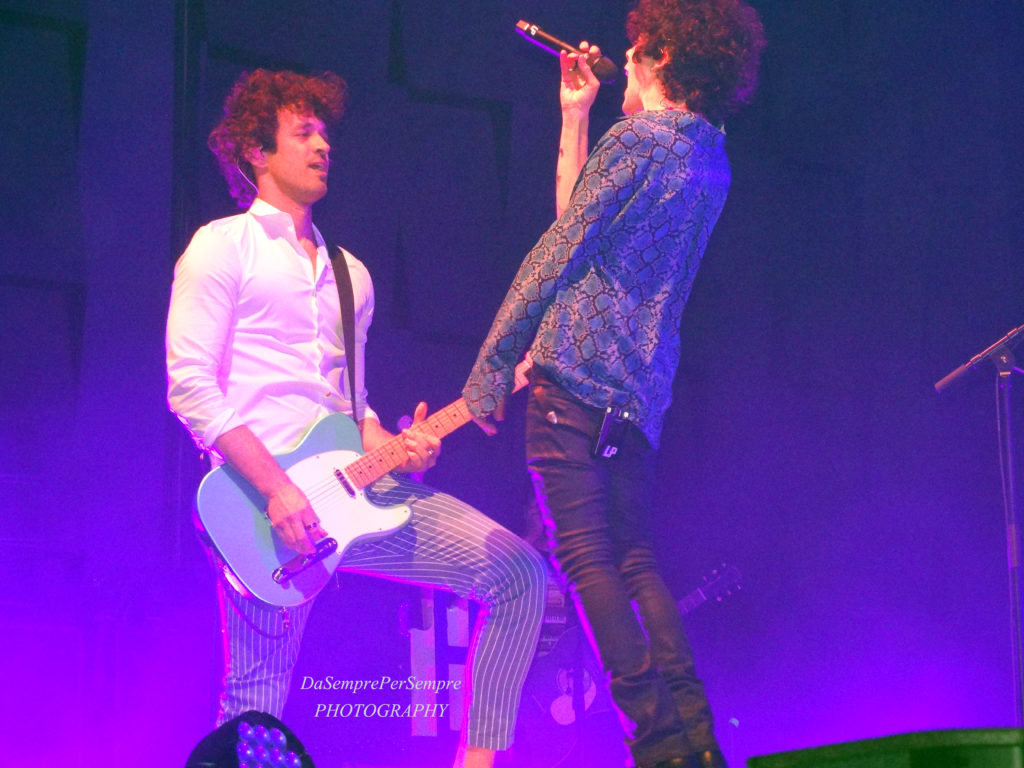 And last but no least, Alex Feder, the gem in LP crown. This guy is so fun to look at, and what he does with his guitar is on a wizzard level. He’s the best of the best. I absolutely adore him, plus his smile melts your heart. When he nods his head and recognize you in the crowd, it feels almost as good as a recognition from LP herself. I hope he’s in for a long run. 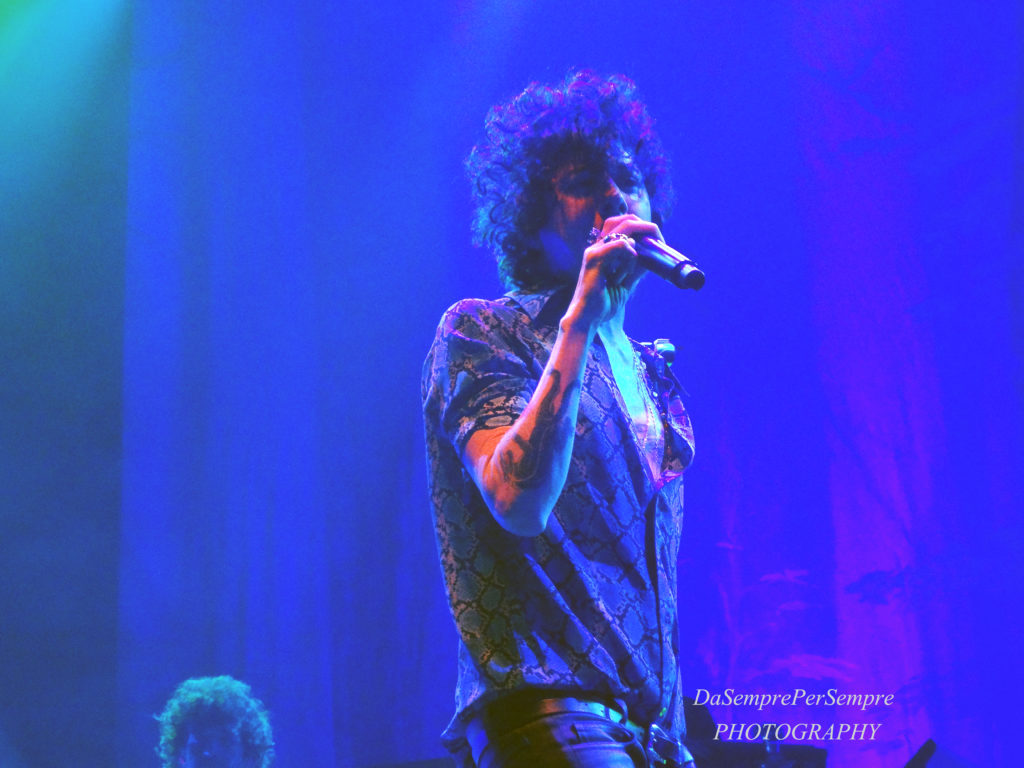 To sum up, I’ve had a blast, I’ve sang and danced and spent an amazing time. After the show, Talayeh came up to me, and said that sadly we won’t be able to do the interview. Of course I’ve felt like crying, but at the same time I understood that LP’s health is the most important thing, after all she had to deliver another powerful performance on the next day. 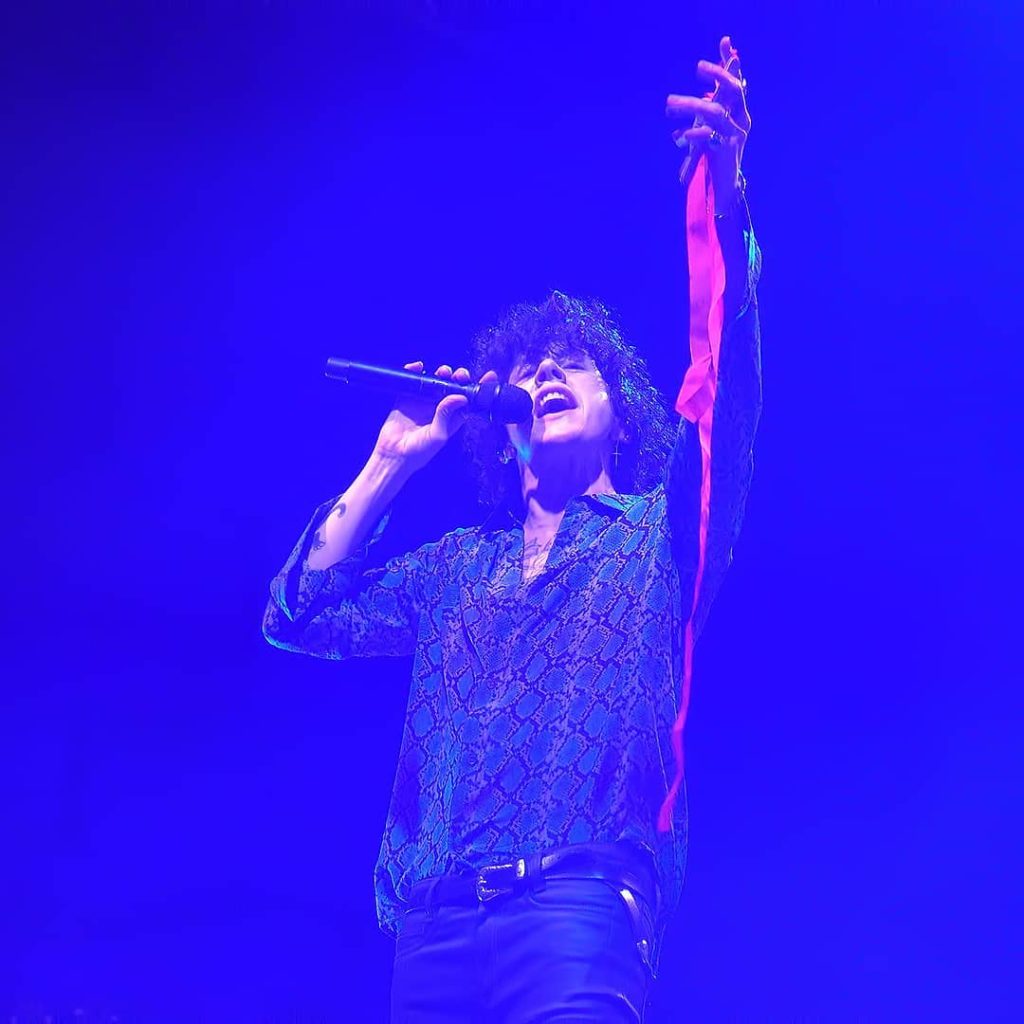 Also, I’ve decided to trust the universe, I believe that everything happens for a reason. I teared up a bit, I gave my tiny gift for LP via Talayeh. She said ‘don’t cry, LP fucking loves you, she loves your blog’ – thank you for that! I also passed a letter from Polish fan – Paulina, who spoke to me after the concert very sad, that she wasn’t able to give it to LP during her show. 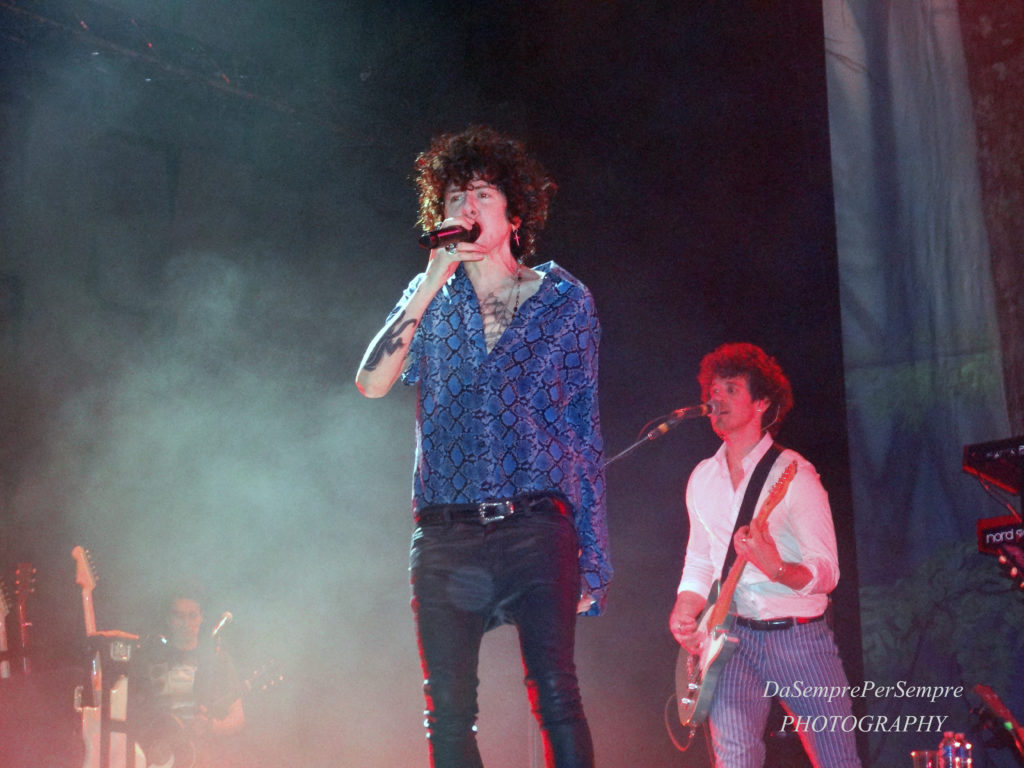 Paulina, mission completed – LP got your letter, I saw it amongst other gifts on the next day! I left the venue alone but on my way back to the apartment where I was staying, I’ve met few of my Polish friends, and in the end we’ve got to sightsee Prague at night. It’s such a beautiful city, it never ceases to amaze me. Make sure to visit it one day. 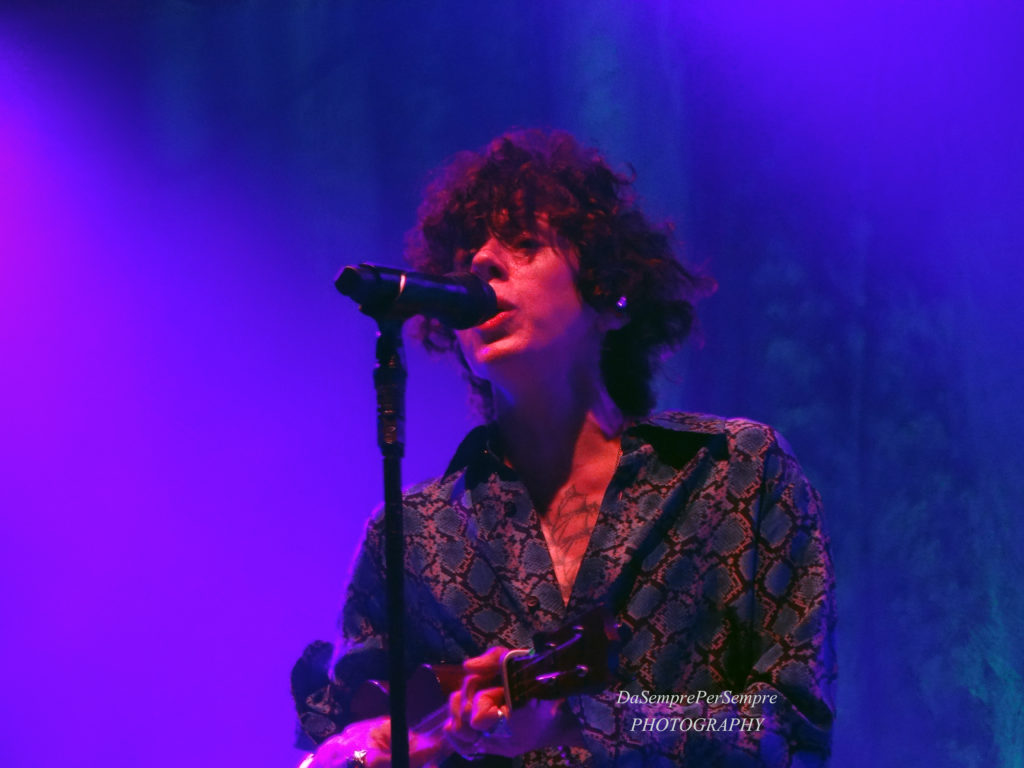 And on the very next day, the universe spoke to me but more about that in my next post. TBC… 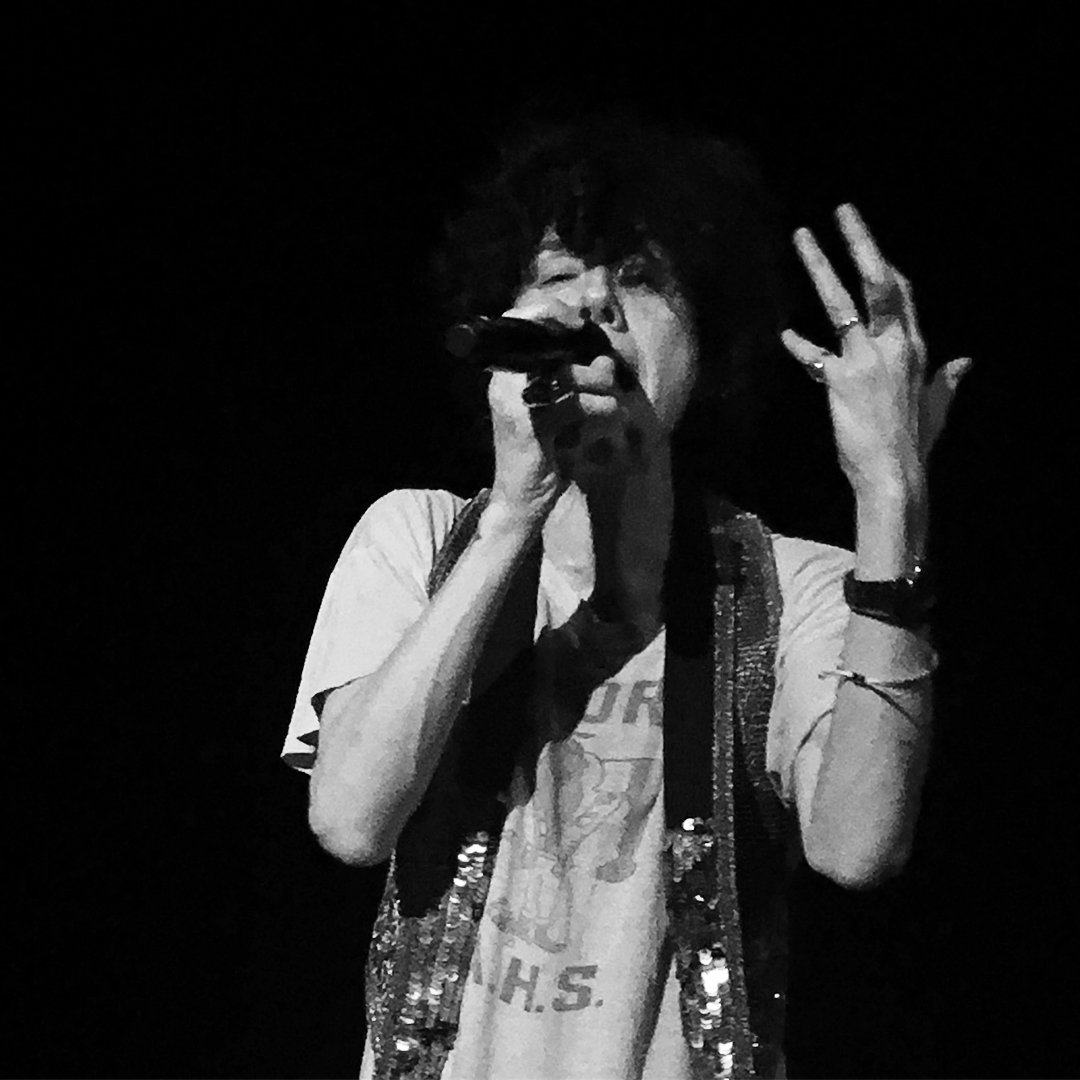 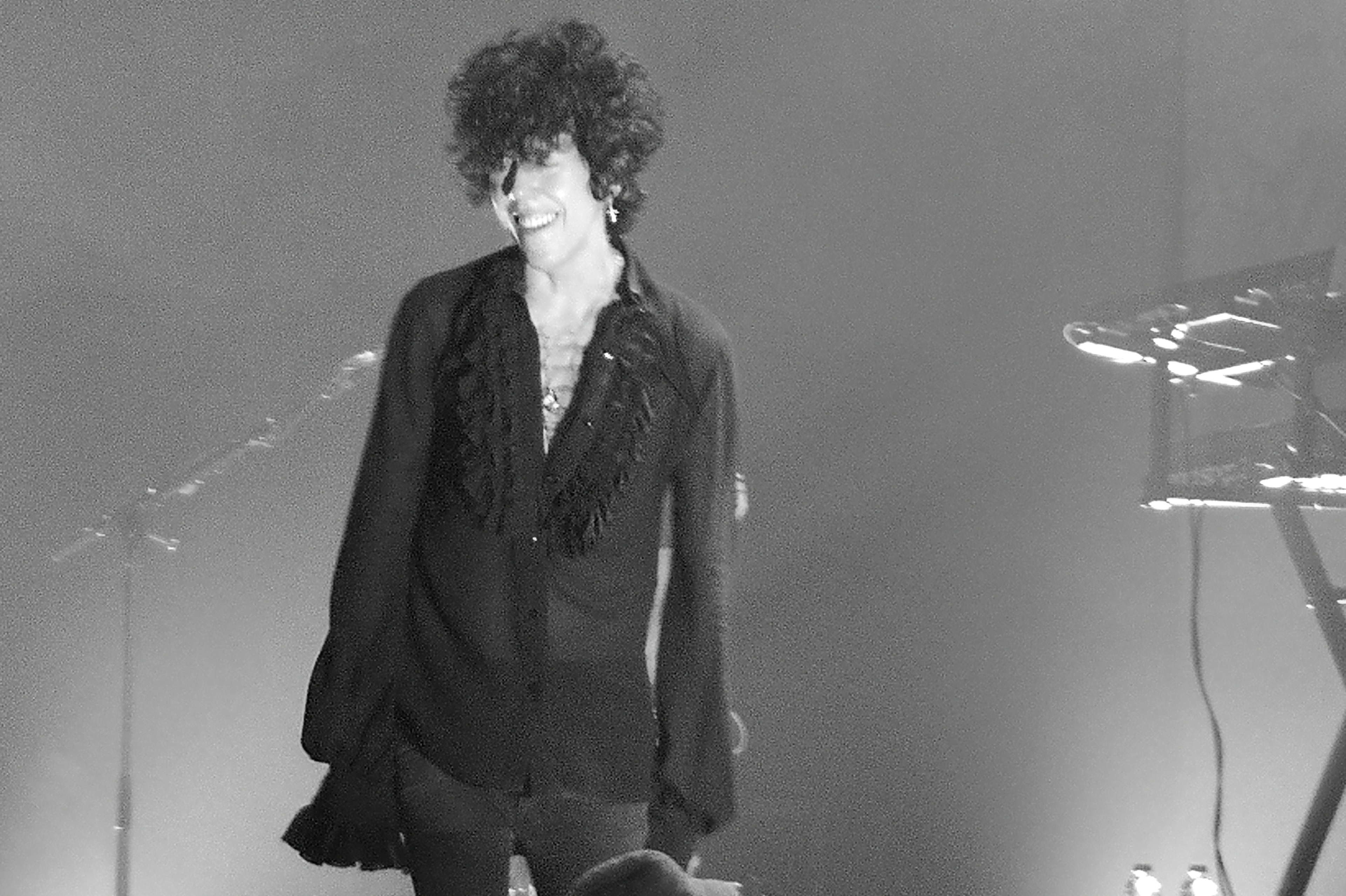 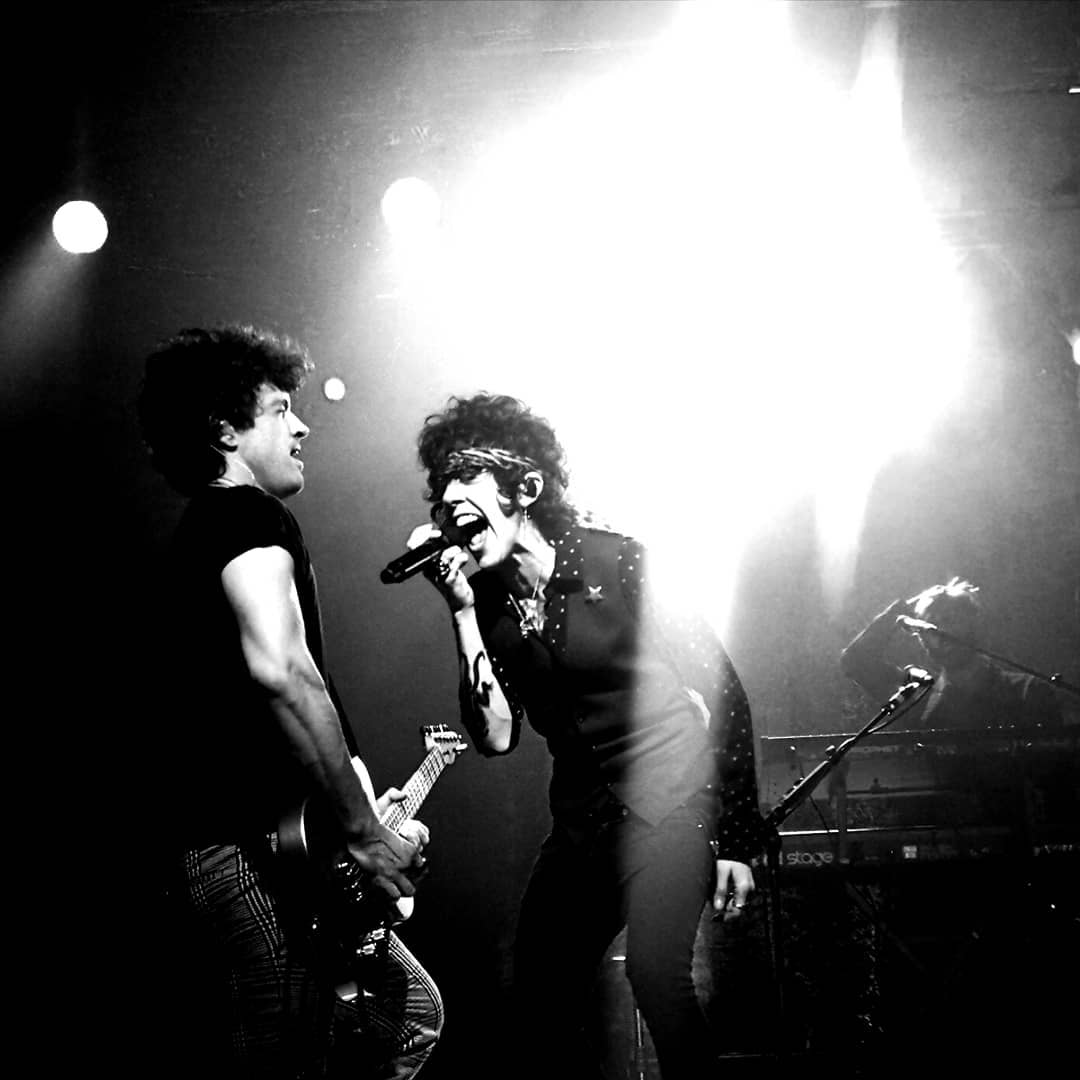