I guess writing about this as a concert is a bit of an overstatement, it was more of a performance set up at the very last minute. I was at Radio Trójka because one of my friends was taking part in a recording of an interview with LP. So my friends and myself went there to check if we could see LP one last time before she left Poland on the next day. What we didn’t know at that time – she was about to take part in the concert.

How did we find out? I was getting worried because the venue kept filling with people but I was quite sure they couldn’t have been there for LP, it was impossible. It turned out some artistic event was about to start. As I didn’t want to ask anyone, “hey what you’re doing here”, I just went to Trójka’s website and imagine my HUGE surprise when I saw fresh press release titled, LP and Matt Dusk with a concert at Radio Trójka. 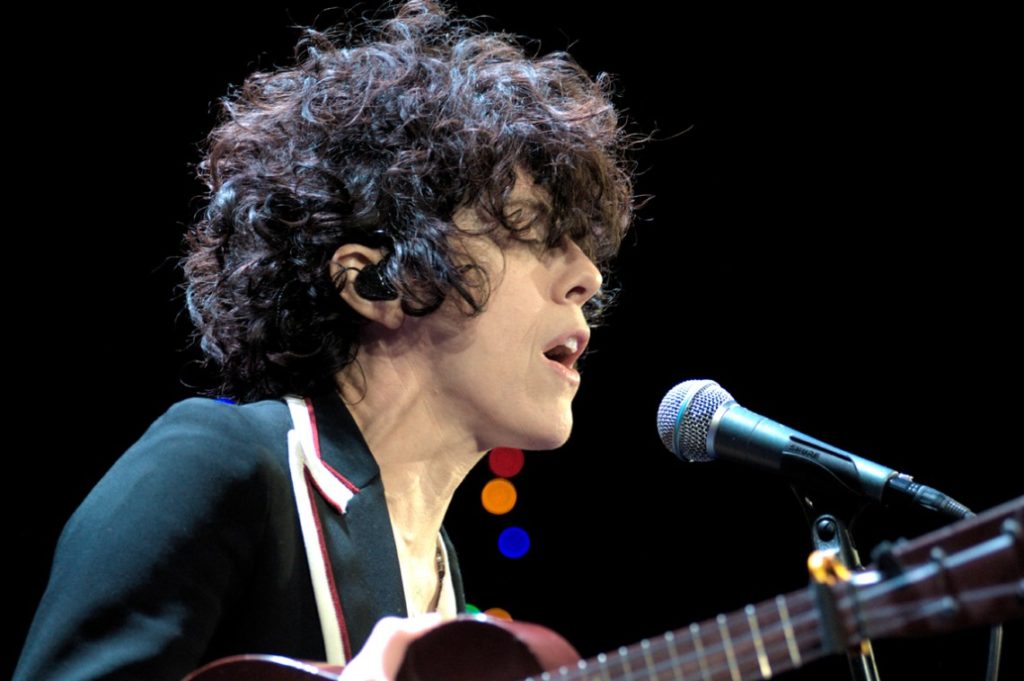 photo Mateusz M. Godoń for Wyspa.FM – click on pic to be redirected to view full gallery

I thought I was going to murder someone, because I knew now it will be impossible to get to that concert. Why? Because you can only win passes to it via radio (too late for that), by working in the music business (I’m not), know someone that works in the music business (not), be an acredited photographer (not) and/or simply know proper people… Anyway, ticket lady said to wait and if places would be still available she would sell us few tickets.

After waiting for about an hour the line was closed and many people were left empty handed, ourselves including. Most of those people simply went home, we stayed and begged to be let in, but to no avail. So we stayed there knowing LP is so close, yet so far away from us. Matt Dusk started with a set that lasted for about 40 minutes. Then was time for LP, she sang Girls Go Wild, Recovery, was made to left the stage (even though she was only warming up) and for encore, Lost on You. And that was it…

Afterwards, we were still waiting in hope that we will at least say goodbye, but when a man from her entourage saw that we were still at the venue (8 people in total including one young girl with a gift), he decided to take a side exict of which we were unaware at that time. Security guy was at least kind enough to tell us, that there’s no need to wait anymore, as LP had already left the Radio…

LP’s performance is sadly not available to stream at Polish Radio ‘3’ website, they’ve streamed audio of it yesterday, but haven’t released it as a podcast. Well, I think I know why… I mean, to let LP sing 3 songs… common. It was the second time that I wasn’t allowed to take part in LP’s performance at Trójka, first time being in January of 2017. Let’s hope third time’s a charm…

All the latest on LP in London!