Images in the gallery courtesy of Emiliano Marchionni Photography, you will find full gallery of photographer’s pictures at his official Facebook – click here.

Believe it or not, but we have gotten to the last post of LP’s European Summer tour of 2018. How is that possible already, no idea, but that’s a cold fact. LP is already on her way back to America, I think she will go straight to Canada as on the 4th of August she plays Osheaga Festival in Montreal. And then she will finally be reunited with Lauren & Orson. 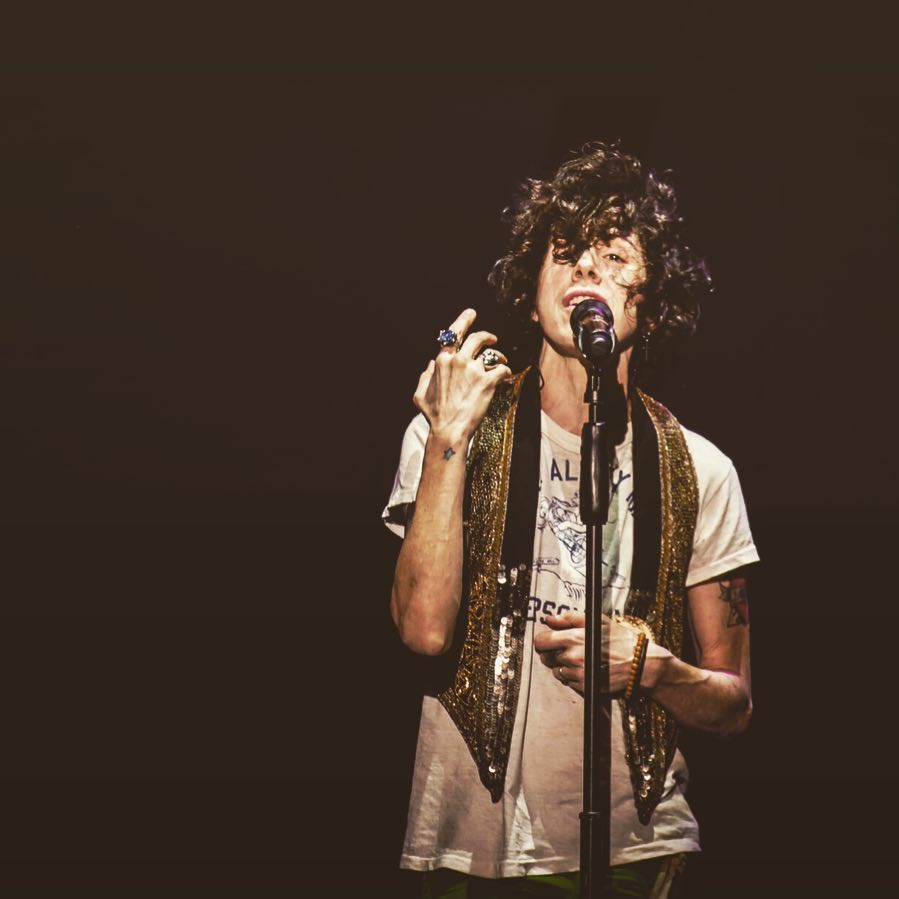 But back to yesterday. LP played her final show of this tour at the Cavea Auditorium PdM in Rome, it was a ‘make up’ date for her original concert that sadly was cancelled due to the mess with LP’s flight. Special guest was supposed to be Tom Walker, but instead Italy got Josiah and Bonnevilles, and how lucky for them. Josiah is incredible! 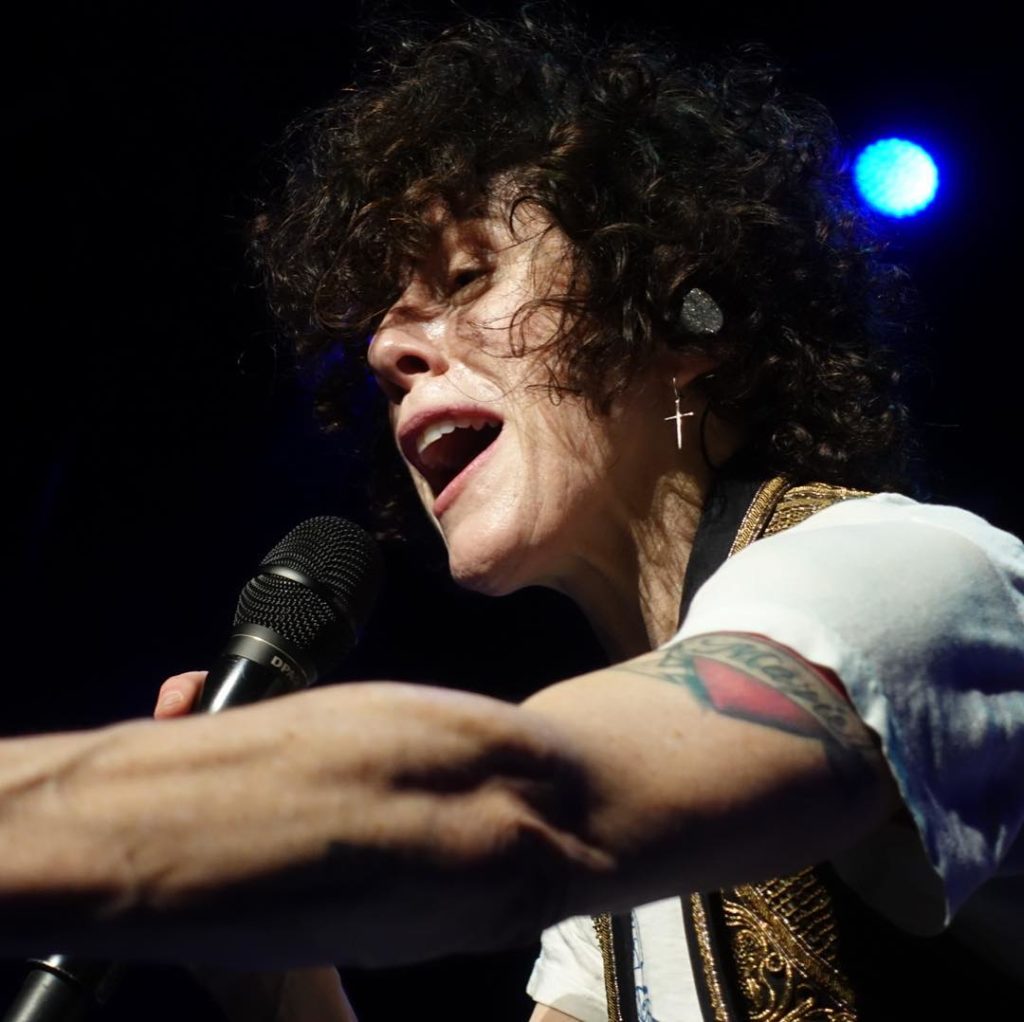 Last night’s show again seemed really special. There were some touching moments! I think we all couldn’t get over the cuteness and interaction between LP and that sweet little girl. At first I wondered how that girl ended on that stage in the first place, but as evident in the movie posted by @lp_loveforever, it was LP herself who invited her to join her!

This resulted with some funny situation! We all know the affect LP has on other people, so no wonder that little girl didn’t want to leave LP’s side and stage at all. Talayeh tried to help but well, if it wasn’t for LP, I don’t think anyone else could have convinced her to go back to her mama. Video above courtesy of LP UK Official.

I also have few words about LP’s concert by LP Italia Official: “Yesterday in Rome was so amazing. We could meet LP before the gig – she met with 10 fans drawn in our contest for a little meet & greet. Many incredible emotions especially when she signed @ssal75‘s album – Suburban Sprawl & Alcohol.”

“LP started to sing that song 😍 so we all got very emotional, a very unforgettable moment😭.” WOW, that’s a rarity! I have cut this part from LP Italia’s live feed, sadly the video is slightly incompatible with the sound, but LP’s voice is just amazeballs (to quote my American friend!). 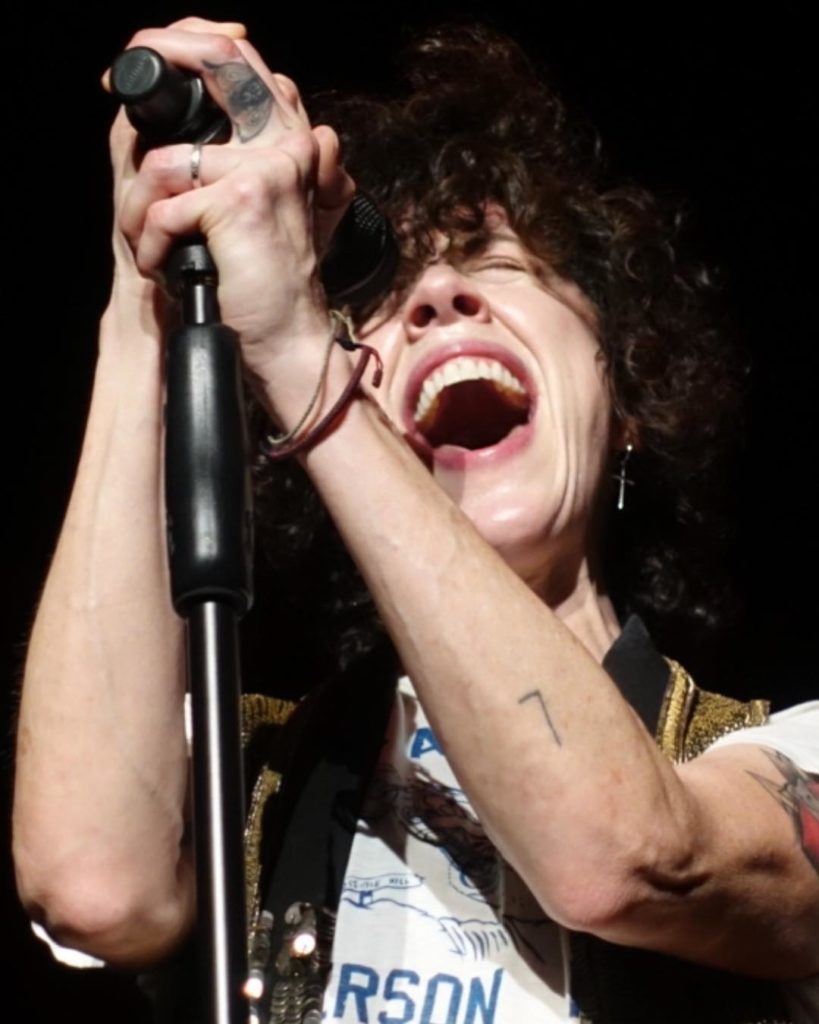 “The concert was just perfect, we made some fan-actions such as colored led balloons, led bracelets and the Italian flag composition with the LP’s writing on the tribune (people were holding colored sheets to compose the writing). There was also very sweet and funny moment, when this little kid got onto the stage and did not want to leave LP at all 🤣.”

“LP, as always, was very kind with everybody – giving smiles, taking selfies on her fan’s phones from the stage and running from one side to the other like a roaring Lion ❤️. We will miss her… because you can’t get enough of her 💫.” That is so true. It’s never enough, not nearly enough. Soon, if not already, we will all suffer from LP-withdrawal… 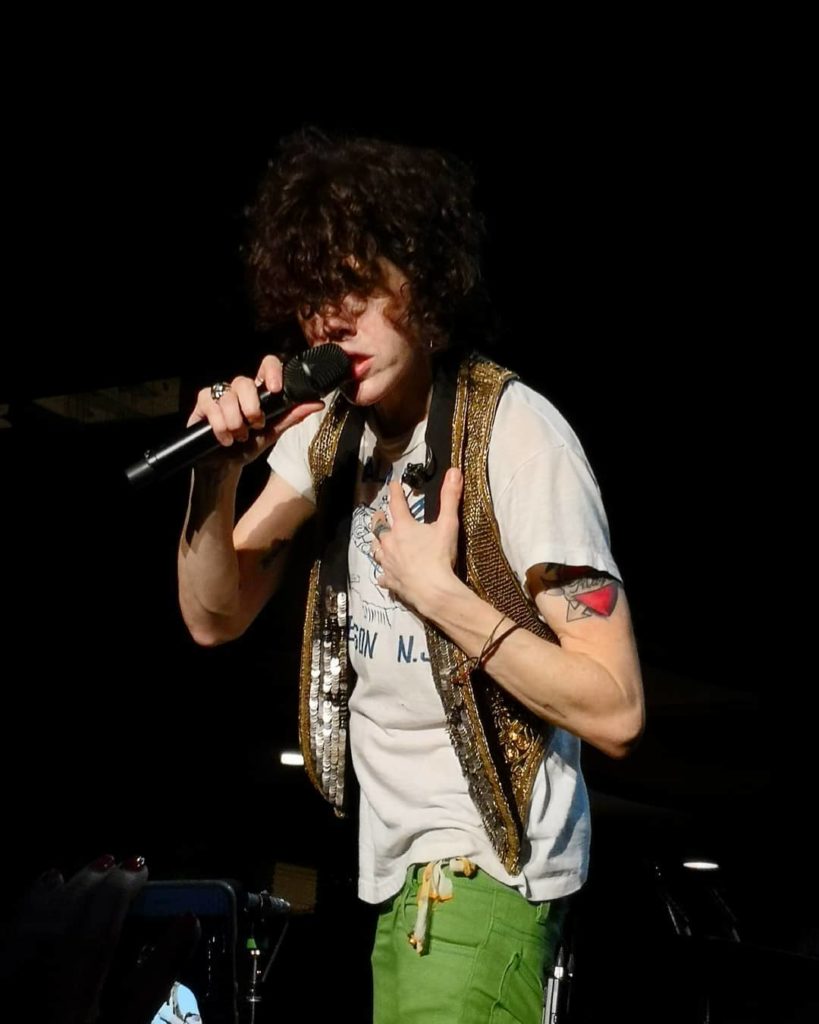 For more images of yesterday’s concert, click here. I will try to write about the Ludwisburg concert tomorrow. And then few more dates for LP: 2 in America, 1 festival in Europe, and then it really will be over, for who knows how long!! But let’s stay optimistic. New record is in the making and LP sure needs her time to relax! 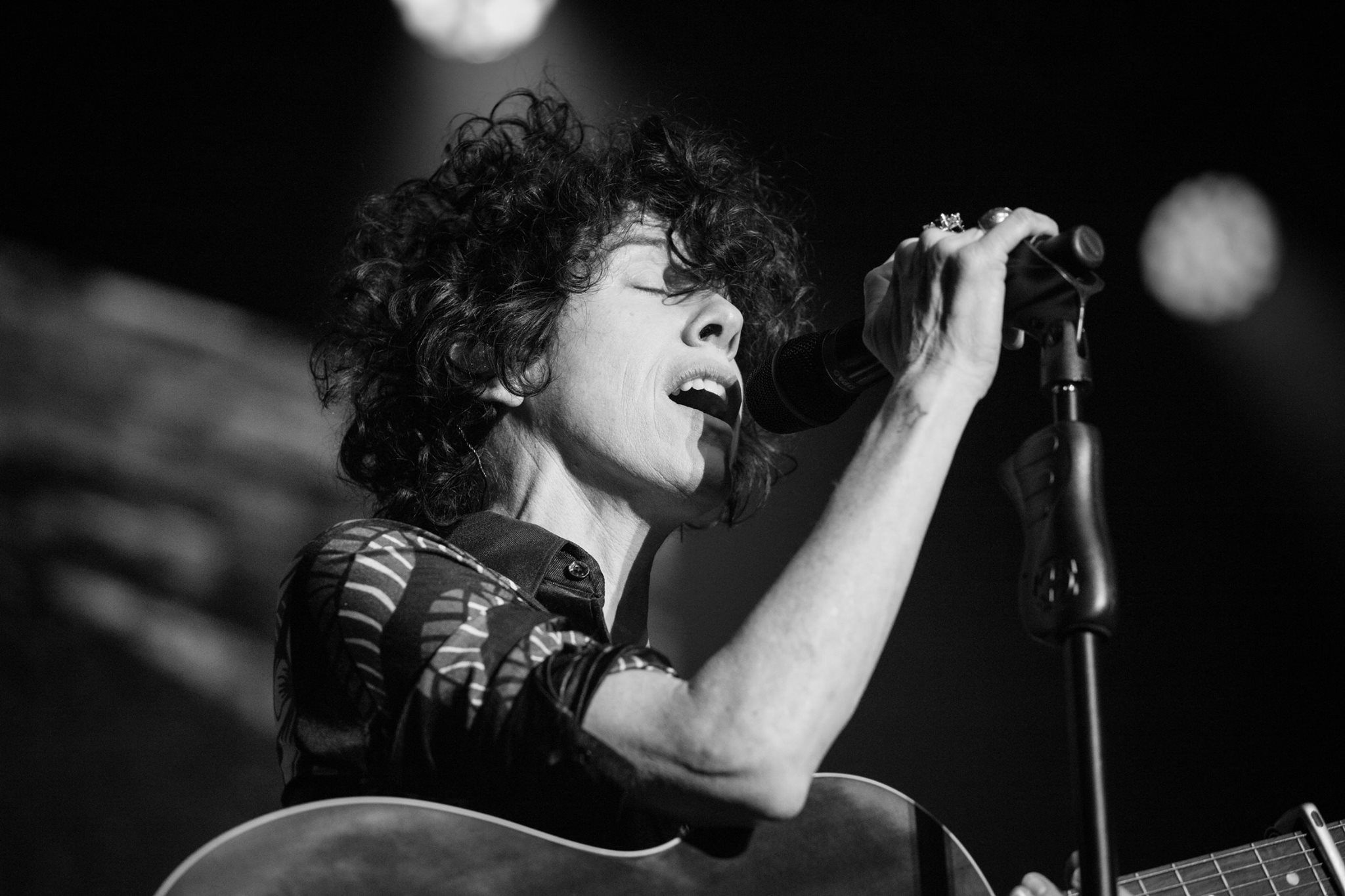 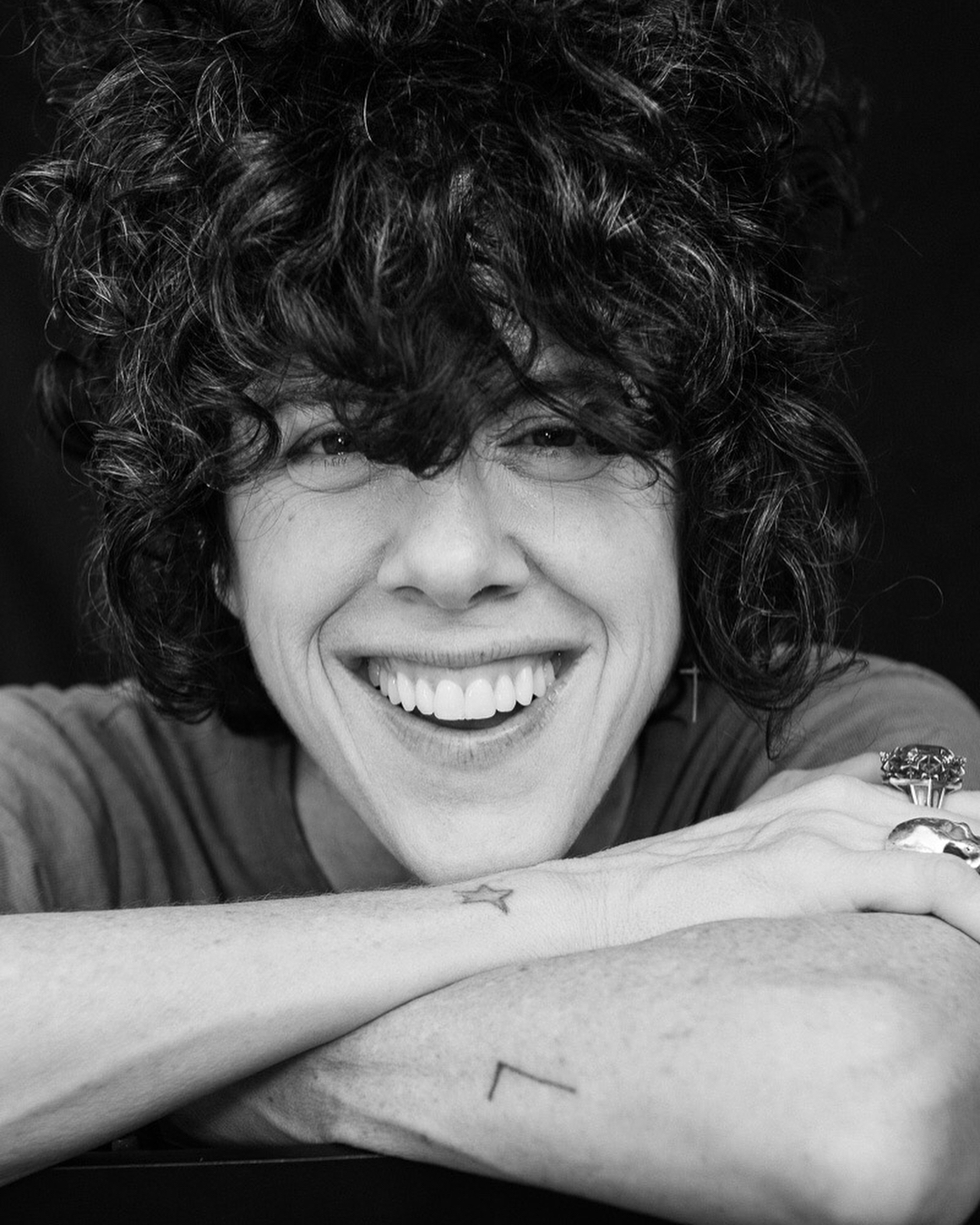