Back in May, LP and her manager Zsuzsa went to Iceland, with a surprise and unexpected visit. Since LP was there with a camera crew I suspected it had to do something with a video shoot, possibly to a new single that will promote LP’s record, record that is not finished yet. But it turned out that LP teamed up with Mylène Farmer – singer, songwriter, one of the most successful recording artists of all-time in France. LP & Mylène wrote and recorded a song duet, that according to several sources will have its premiere on the 22nd of June.

The title of the single is “N’oublie pas”. Sony Music, Mylène’s label announced the collaboration as a ‘surprise’, without specific details, but many sources confirm that it will be LP and that’s why this unexpected visit to Iceland. How they both met? In September 2016, when LP’s European fame was still in the making, she performed at Cafe de la Danse in Paris. During that concert Mylène was spotted in the audience, for a very blurry pic click here. So I guess, that’s when they both met and must have stayed in touch ever since… Also LP became really famous in France and have been there on many occasions. I guess all will be revealed in less than a week, on Friday.

In other news, LP did start a video shoot to a single that, most likely, will promote her next record. This past week LP & Zsuzsa shared short insta-stories on location to “Girls Go Wild” video. LP was joined by few familiar faces: Paula – stylist & costume designer and Morgan – make up artist who often collaborates with Chuck David Willis, who is responsible for LP’s 4 video clips, however this one is being directed by Darren Craig. For now very little was shared, everything is very hush-hush, so we must wait a little bit more.

And finally, LP will start her 2018 European Summer tour in less than two weeks, on the 26th of June with four concerts in Italy, where she will be joined by a familiar artist, Josiah and the Bonnevilles. Josiah opened for LP during her 2017 US Spring tour and was also spotted later that year with LP in Europe, where he opened for her in Tel Aviv. That concert resulted with an incredible acoustic cover of Radiohead’s “High & Dry” – performed by LP, Josiah, Brian & JD . For now, Josiah only confirmed those 4 concerts, however there’s a chance there will be more European dates for him. I am keeping my fingers crossed as I have been a fan of his music since his tour with LP, and would love to see him live!

That’s all for now, however tour starts soon so the blog will be updated on much more regular basis. 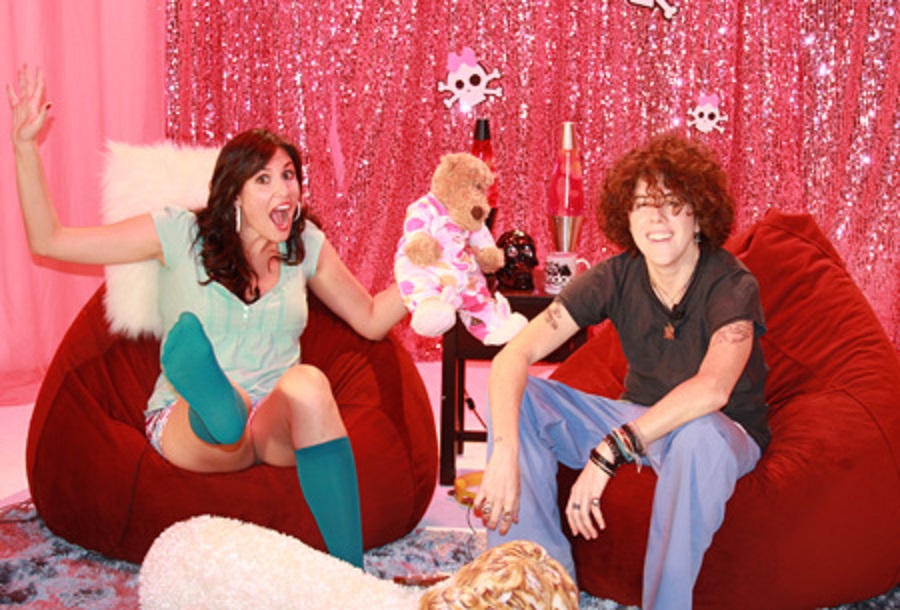 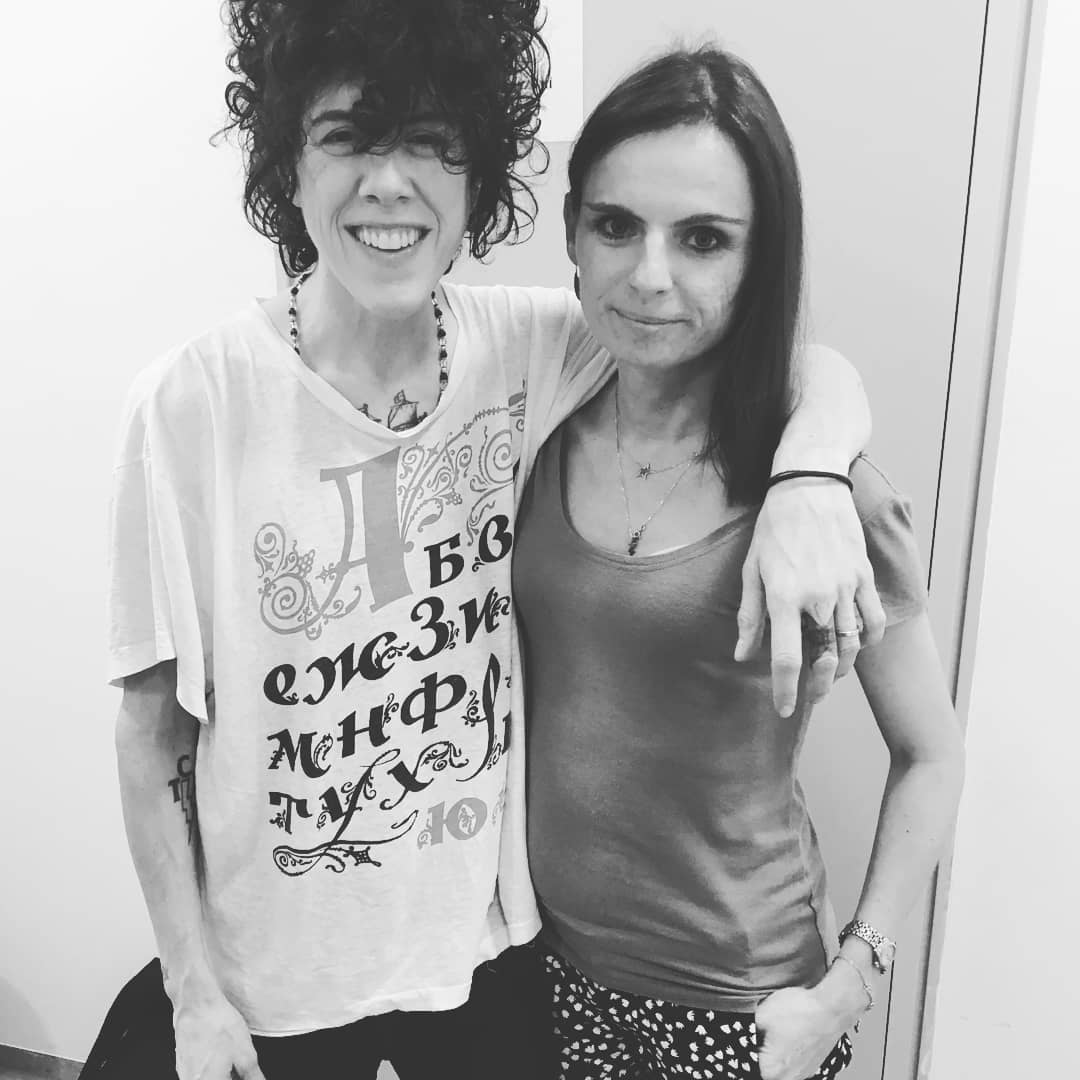